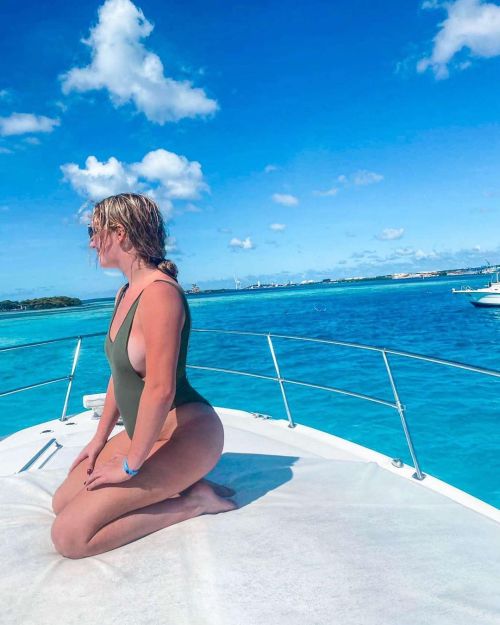 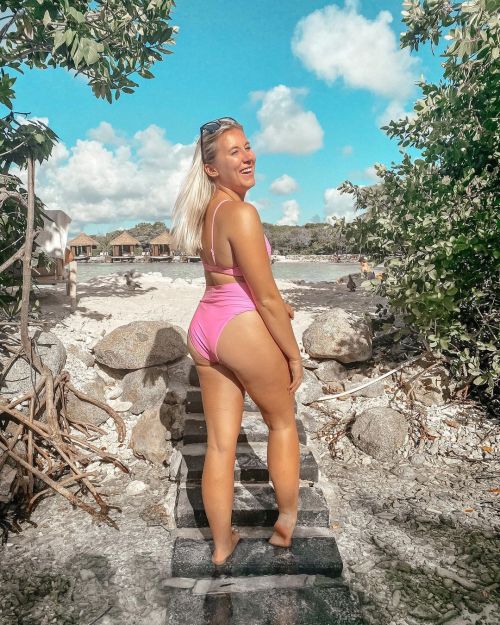 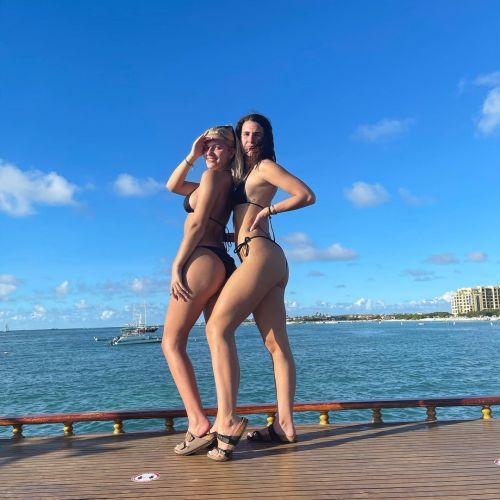 Why don’t you monitor Sony

Milton introduced us to this monitor back in 2012, Sam’s Club was selling this a Sony 3D monitor with a game and 3D glasses for around 600 AWG.

Guess what, Aruba Video gamer and I picked up the last two of these and made them dedicated monitor for the PS3.

No cable input but why would you need that, it’s dedicated for gaming.

For the last couple of years this display had been multifunctional, for the ps3, PS4, presentation, its so flexible, portable and lightweight.

Imagine that a display that was made in 2009 still holding its ground in 2021 with hours of gaming, movies and tv. Yes television! I was even thinking of replacing it with a 27 inch display but the display of the 27 inch was lifeless, boring!

I am still puzzled that Sony has not made a follow up on this display with all the new consoles, but that is Sony being Sony, come with a top notch product and then drop it!

Would I buy a new one if they would release a new version, I would buy the next generation as well!

But for the meanwhile I going to display my PS4 games on it and if I get a PS5 that will go on it. 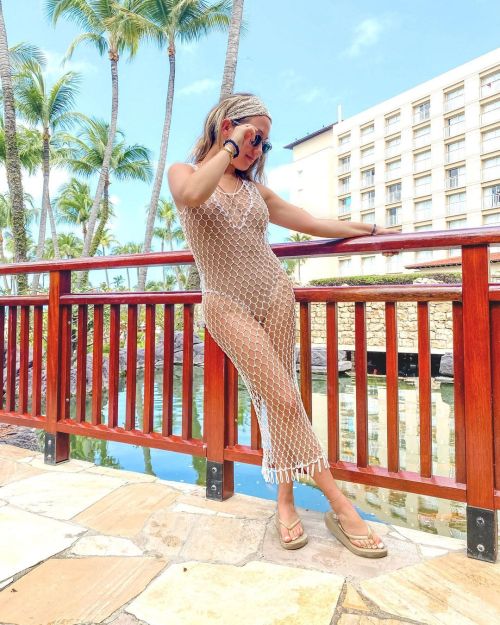 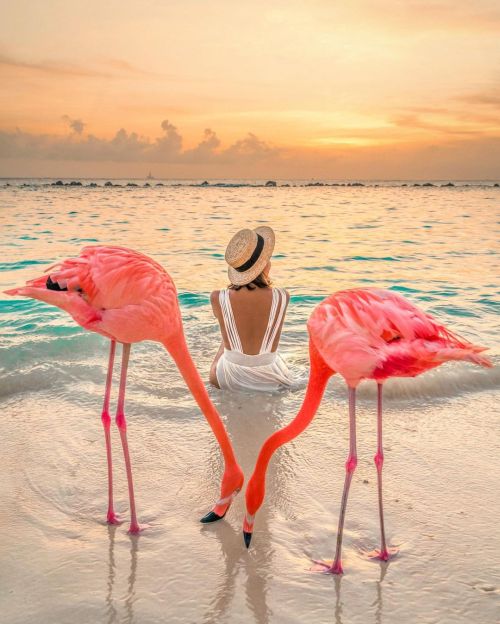 Pretty Butterflies (by: Garden of Eve)

A new butterfly ready to emerge at the Butterfly Farm in Aruba and some other lovely ones.

Beautiful Butterflies (by: Garden of Eve)

Here are a few more beauties from the Butterfly Farm in Aruba. 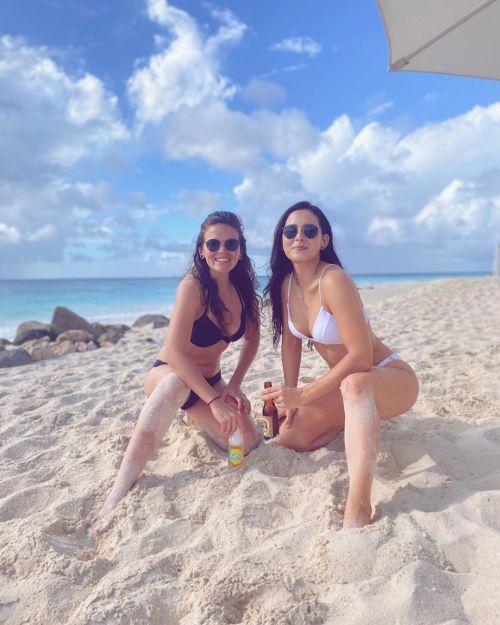 A Ilha Feliz garantiza a segurança dos turistas no pós-pandemia

A Ilha Feliz garantiza a segurança dos turistas no pós-pandemia