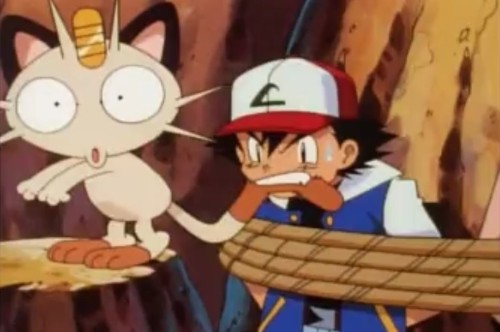 a quick screencap redraw for satogou day <3 somewhat belated but not really?

ugh i love them, 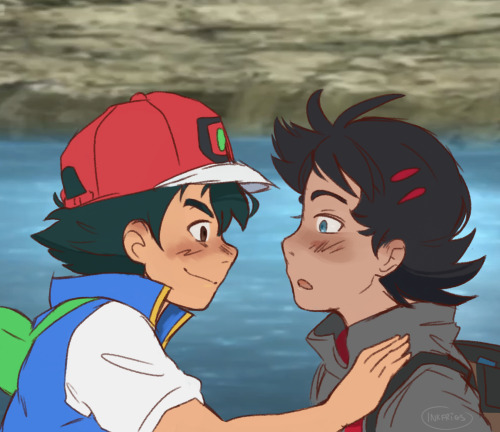 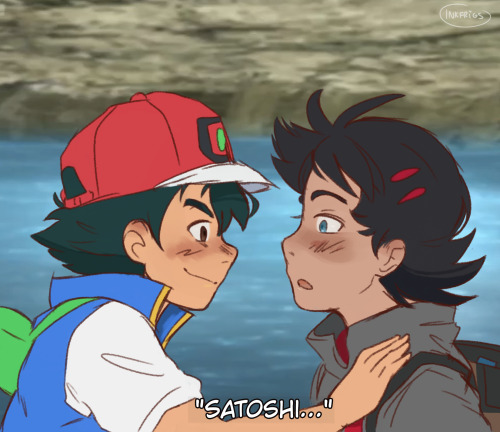 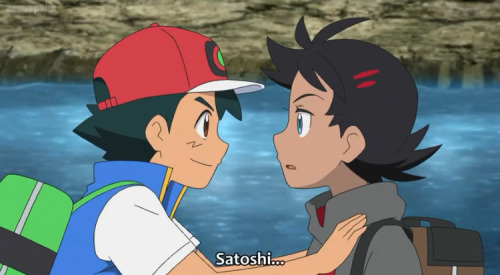 He has to be one of the coolest characters ever. Everything about him is just so wonderful and awesome! I’m having a little fangirlmoment right now:) 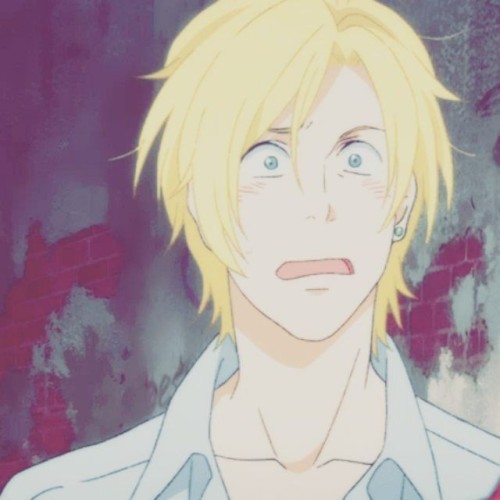 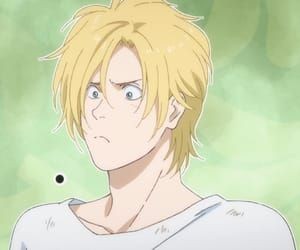 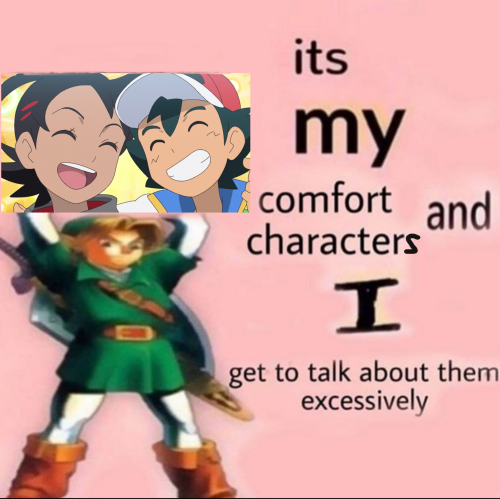 Screen redraw! I much prefer the pika!ash over gorochu Ash- mostly cause i did the gorochu one so quick lol

Also got a new drawing tablet! A screened one which makes it super cool to draw on. 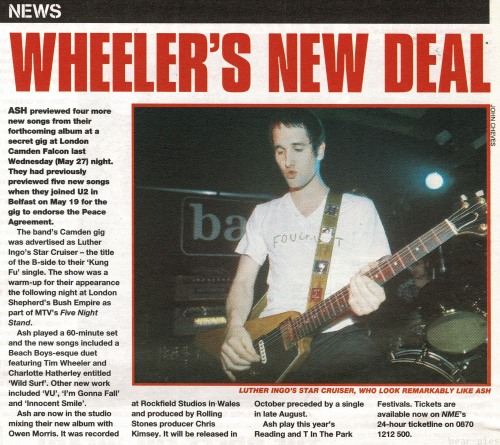 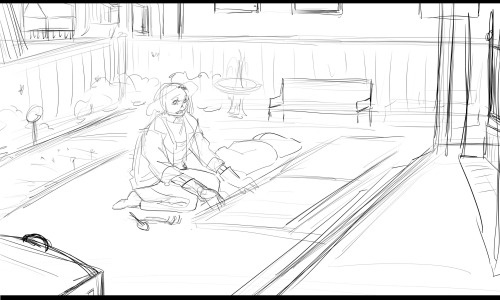 summer of 2015 one of my sisters was quite obsessed with a couple youtubers, and back then there was way more of a community of youtubers (v many of whom are no longer active) so if you were fans of some it was hard not to be fans of them all :) naturally i became obsessed with them too because that is how we work ! dnp became my favorites and it’s basically history from there!! <3

Was feeling hella nostalgic, so had to do a quick sketch of Angry Wolf Girl and Crazy Cat Boy

#ah you kids today with your cutesy maid catboys, #back in my day catboys were edgy and evil and they killed people, #st:tlotm, #richard, #ash, #my art
1 notes · See All
xiaosimpText

A sketch of babey 🥺❤️ Ash back in her assassin days. I started coloring this but halfway through it wasn’t making me happy + i realized not everything needs to be fully painted.

god i love her (i should really work on the fic)

how do you do it (make me feel like you do)

The air is different here. Charged and chilled, ebb and flow. The salt lingers in a tangible way that feels ancient and brand new all at once. There’s something to be said for sitting with your toes in the water as sequoias tower around you, taller than the hand of god himself. Dean chuckles at that, at the thought of being bigger than god. He was, truly. On the inside anyway.

The most gentle lake in the world laps at his ankles as he sits in relative silence. The calls of some random bird deep in the woods, the random air bubble from a nearby fish, and his own breathing are all that are left here. Calm. Serene. Copasetic. He feels on some level that maybe, just maybe, he really does deserve this.

He lays back on the porch that currently serves as a dock, keeping the house above the water but close enough for the swell to kiss his toes gently, like his skin is made of china. Toes still in the water, heaving a relaxed sigh, he can’t even find it in himself to be lonely. He can bare his soul to the water and never feel judged by the coolness of it all. No reason to wait, no reason to care.

That, and Cas is inside wrapped in a cashmere blanket, naked as the day Dean was born, so perhaps there is more to this relaxation and respite than just the scenery.

I think it’s definitely something to draw attention to and express concern about because, lately, there’s been a lot of photos and videos coming out of 5SOS continuing to party as concern over the pandemic grows.

At this point, it doesn’t matter if they’re getting tested because it’s not an excuse for them to be out partying. That’s not me saying that I would rather them party and hang out with each other without getting tested; obviously, if they’re going to have large gatherings, the very least they can do is make sure everyone is tested.

However, this weird compulsion to party and have large gatherings is the problem here.

I don’t understand the mindset of them putting their own health and the health of others at risk because they want to go out and party. It’s childish, and it’s embarrassing for them—as public figures who SHOULD, in this case, be displaying caution and concern for the safety of those around them—to be doing so poorly at social distancing. 5SOS have the ability and privilege to be able to stay at home comfortably and social distance when they’re not working, and yet they fail at doing so simply because they don’t want to.

I’m usually one of the last people to say that celebrities owe the public anything, but this is one of those cases where I think celebrities have a responsibility to display ethical and safe behavior to their fans because right now, it’s embarrassing. Countless “normal” people have put a temporary stop to partying, have lost their jobs, have given up their passions for the time being—in attempt to battle the spread of this virus. Why can’t 5SOS and other public figures do the same? Simple. They don’t want to, not when they have big bank accounts and easy access to great medical care if anything were to happen to them.

made a lil amv for satogou day :3