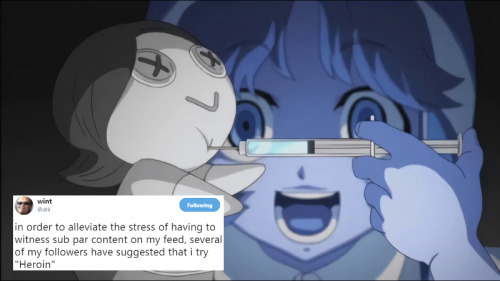 Ok! This is my second time watching through Mirai Nikki (OVA included) and BOY

First things first, I have a love hate relationship with this anime because of the major plot points.

I was also able to witness firsthand a first time watcher of Mirai nikki’s reactions, which I realized where the same reactions when I first finished this back in 2014. My friends utter hate for some of the worst characters, and his love for the better ones (aka EIGHTH, she’s the absolute CUTEST) and per his words “this super Mario sucks on ice”

Anyway, when I first started watching this, I absolutely loved it, and now my second time watching I realized I kinda hate it love it lol.

But I did again enjoy watching it, so give it a watch :) 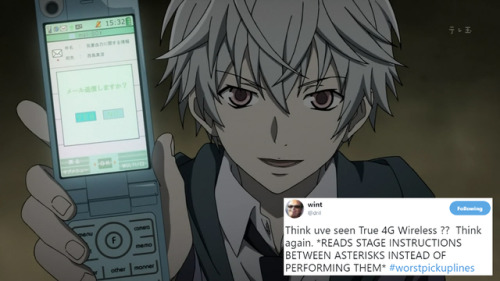 The pages I have access to so far contain very little of Akise, sadly :( Just one page with front-and-back reference for what he looks like without his jacket and tie. The reference guides for his default costume are among the missing pages in this copy.

For now, though, here’s that lone page:

Is this why we can’t have nice things? 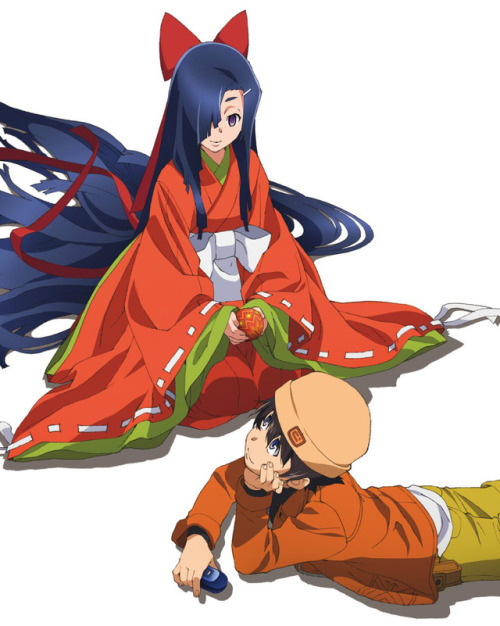 #tsubaki kasugano, #yukiteru amano, #asread, #mirai nikki, #future diary, #the future diary, #since Tsubaki has her ball this basically has to be the Third World yes?
39 notes · See All
yunoteru4everPhoto

Asread and Newtype worked together to make a lot of original animations and art for the new Mirai Nikki pachislot game, including this horror show of Yuno being so fucking pissed that you’re sucking that she’s about to climb out of the goddamn machine and stab you personally for being such a little bitch 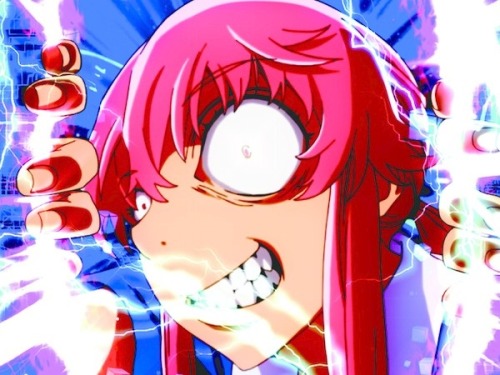 I Couldn’t Become A Hero, So I Reluctantly Decided To Get A Job (2013), Asread, Sentai Filmworks