To be eaten with butter and honey 🐝🍯

Ain’t it nice to have a change of pace?

REBLOG, DON’T REPOST // DO NOT REMOVE CAPTION/CREDIT // ASK TO USE

#naturecore, #cottagecore, #autumn aesthetic, #its spring but looks more like autumn so, #mine, #my photos, #v., #🌹
2 notes · See All
autumnalcosinessText

It’s like when you’re on a diet, you force yourself not to eat chocolate for such a long time, that when you do eat it you just binge eat. I’m like that with love. I’m so deprived and starved of it that when I get even a taste of love, I become ravenous…

From my insomnia 1:54am GMT, England

Dont know if I ever posted these but here you go. A few pictures of my family’s land just before winter.

“It’s all one story,” Stevie said, and the confidence in her voice surprised her. “It was about money then, and it’s about money now.”

I stumbled across Maureen Johnson in Let it Snow, a book I picked up for the idea more than the content. I had been bracing myself for disappointment but ended up being completely blown away by the first short story, enough that the mediocre-at-best latter ones could hardly make an impression on me.

I looked her up straight away, only to find that all her novels were still unavailable in Bangladesh (every reader’s nightmare—I scoured the entire Internet, believe you me). When I set foot in the US in December 2018, Truly Devious ended up being one of the very first books I picked out using my shiny new library card. (I whipped it off the shelves the moment I saw is like a madwoman.)

There’s not much that I have to say about this series. (I definitely want to steer clear of the plot. It’s an absolute treat to watch unfold.) I grew up reading about mystery-solver, trouble-making kids in grand boarding schools with intriguing nooks and crannies. I’m not just talking about Harry Potter here—I lived and breathed middle-grade, vintage-y, fantasies. This one is neither middle-grade nor a fantasy, but I missed nothing. It’s difficult for most American YA contemporaries to come off as charming in the same way, but Johnson (no surprise at this point) works magic.

Her writing is perfect. It’s atmospheric enough to take you to the beautiful mountains in Vermont, isolated, nostalgic, full of secrets. Yet it’s also funny and goofy in the way that you have to be in constance vigilance to make it not seem unedited (one of my worst pet peeves), but it’s oh so polished and smooth. I’m known for rare smiles and an occasional wide grin, but it takes a lot for me to snort uncontrollably at something I’ve just read. I cracked a couple mud face-masks laughing at this one, however. It was excruciatingly painful, and I didn’t even mind.

Charles was dressed more casually than normal, in a heavy fleece and sweatpants. Dr. Quinn rose to the occasion in a rose-gray cashmere sweater, a sweeping wool skirt, black cashmere tights, and tall black boots. No amount of cold was going to rob her of her queenly graces. Charles had a look on his face that said, “I’m not angry, but I am disappointed.” Dr. Quinn’s expression said, “He’s passive-aggressive. I’m not. I am aggressive. I have killed before.”

The storyline occasionally jumps between the 1930s and present day, but you would hardly notice it from how put together even the side-characters are. As for Stevie and her bunch of friends, I AM ABSOLUTELY IN LOVE. The diversity warmed my heart and felt pleasantly spontaneous. Stevie is my new life goal. As each of her friends, she is confused, a little weird, angsty, far from perfect but she’s not afraid to be honest with herself. There’s a lot of squeal-worthy, frustrating, relatable banter, and the romances are far from central to the plot—which is, really, just how I love my romances: just enough for me to want more.

She dumped two packages into a mug and looked at the pile of chocolate dust she intended to consume. Was this supposed to make up for something, this dust? Was it supposed to repair whatever in her had ripped in two?

That was a lot to ask of a mug of cocoa dust.

And the fun part is that no one in the story is off the hook. It’s worse than an Agatha Christie novel. The murderer could be anyone, and the answers could be anything. I spent so much time in this series scratching my head getting frustrated (and tentatively disappointed—ah, I was so innocent) over small loose strings that seemed to just all-out refuse to make sense, even two-and-three-quarter books into the trilogy … enjoying every second, obviously. Inwardly screaming at cute character moments and simultaneously dying of tension that my favourite ones may turn out to be the culprit:

“Are you trying to make me have an emotion?” Nate said, his eyes reddening a bit. “Because I’ve spent my whole life learning how to repress and deflect and you’re kind of ruining my thing.

This is one of those rare book series where the last novel ties beautifully into the rest in ways that you could never imagine (Harry Potter, anyone?). It isn’t seven books, but in the author’s note Johnson’s sheer relief at finally being done with plotting was palpable. It’s gorgeous. Simplistic, effective, clever. There’s so much science woven into the story (physics! Forensics!) and so much passion and love for details, emotion, little gestures in passing. As someone who’s had a lifelong affinity towards detective stories, I loved it. Every bit of it. Read on for a (relatively harmless) spoiler from the final installment.

“My moose,” she said in a low voice. “I finally got it. The universe paid me in moose.” 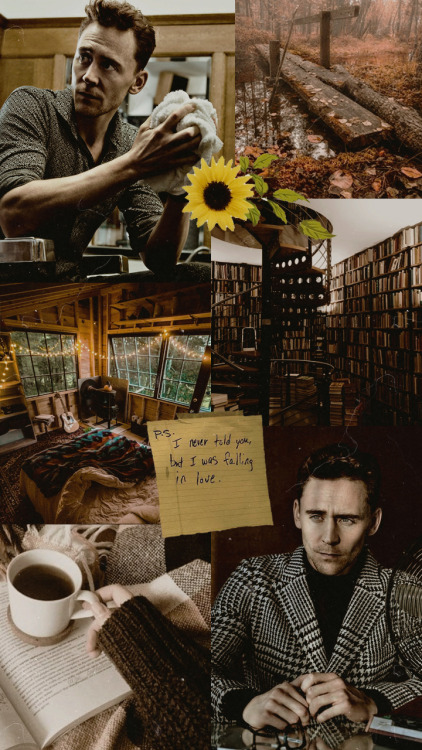 Taking a minute for myself ☕️🍂 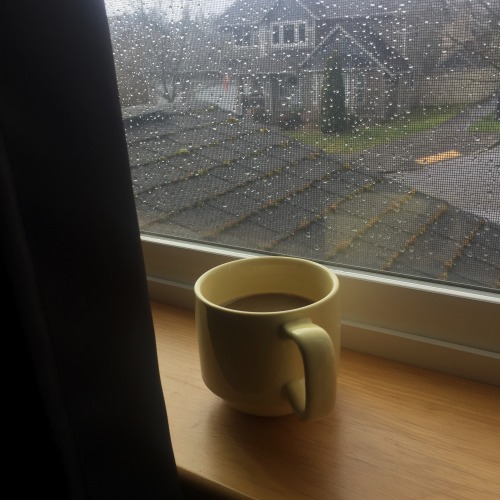 creativity at its top; the gentle comforting voice of your grandpa/grandma when you’re worried about something and try to hide it; skies filled with clouds but still bright; hot coffee burning your tongue; pulling your sweaters out of the closet; doing the laundry by hand, as once it was done; reading out loud; an idea buzzing in your head for hours till you write it down and it starts making sense; baking a pie; that peaceful feeling when people come to you for help and you can solve their proplem in a second, with no effort; the little things that make everyday your life special.

(find the other aesthetics on my acc, here: bonzo, jimmy, robert!)