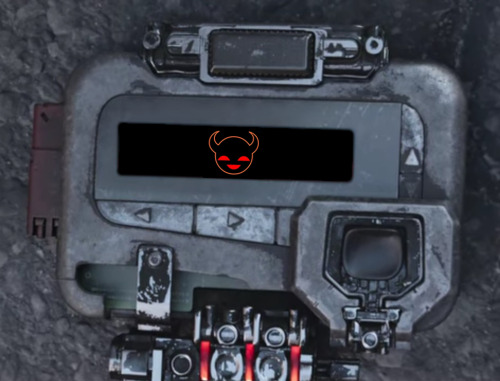 Summary: Tony and Pepper wait for Bailey to wake up.

After finding Peter some clothes at a tourist spot and sending him on his way, Tony took the Spider-Man suit and quickly headed back to the tower. I was still in surgery when he got back. Pepper insisted that they do the surgery in a room with an observation window, so that her and Tony could watch. Tony walked in, put both hands on the window ceil, and leaned against it.

“Boss,” FRIDAY said, “I have some test results back.”

“Tony..” Pepper gently said as she put her hand on his back. “What are we going to do?”

Tony didn’t answer. He just stared into the operating room. He didn’t know what to do. I was hurt in more ways than one and he had no idea on how to make any of them better. They both stood there for about two hours, until Helen Cho came out to talk to them.

“She’s going to be fine,” she said, “We believe that we’ve removed everything that was stopping her from healing and have sewed her back up. She has started healing again but it’s very slow. We’re going to fly her to the upstate facility. There’s better equipment to help keep an eye on her there.”

Pepper carefully eyed Tony when he didn’t responded. He was nervously looking down at the operating room, where they were finishing up with me.

“Thank you, Helen,” Pepper said. Helen gave a little nod and then left to go get me ready to move. “Let’s finish gathering our things,” Pepper suggested. “Happy will finish moving everything out later.” Tony nodded and they went to their floor, put everything they wanted right away into two boxes, and took them down to a car.

I feel like Banner should have fanfiction….because…I….would….smash….why is there no fanfiction for this man. NOT W TONY FUCKIN STARK. IN A LAB. NOT W FUCKIN BLACK WIDOW. NOT IN 2012. PLEASE DOES NO ONE ELSE FEEL THIS WAY?!

Tom Hiddleston at the Seoul premiere of ‘Avengers: Infinity War’ on April 12, 2018.

tony stark is my forever favorite character but when he asked if nat had family i lost it. YOUVE KNOWN HER FOR 13 YEARS. YOURE HER FAMILY. YOURE BESTIES

Peter, taping a knife to a roomba and setting it loose: be free my child

Tony, entering the room with cuts on his ankles: WHO THE FUCK-

Pepper: Tony doesn’t really have a life plan. Earlier, I found a sticky note on his desk that said “put on pants”. It was followed by a question mark.

I made a group chat! 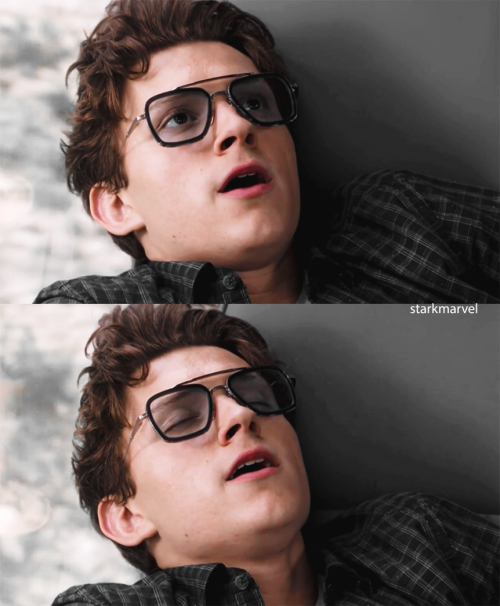 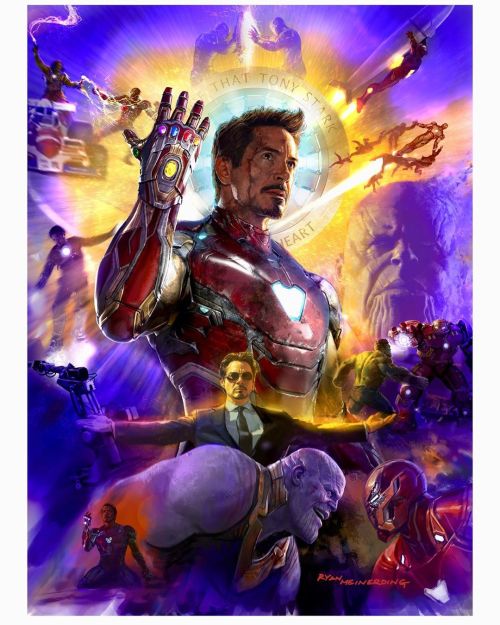