the ritual of longing for a thing that doesn’t last

I fuckin love avey tare so much. Saturdays (again)? fuck

embrace your darkness, never be ashamed

AVEY TARE - “Uncle Donut”, from ‘Conference of Birds / Birds in Disguise’ EP, out now on Domino.

Last week Avey Tare returned with a new EP called Conference of Birds / Birds In Disguise, and it’s a solid grab bag of styles as well as an ideal companion piece to Avey’s latest full-length, Cows on Hourglass Pond. Highlight “Disc One” is a disarmingly breezy guitar pop song that’s breezier and more immediate than anything that Avey’s released in the past decade. Glacial strings, warbling synths, and a springy acoustic guitar provide a mesmerizing, psychedelic framework, but it’s Avey’s voice that stands out more than anything else here. Quite a bit of Tare’s output throughout the last few years has featured a more subdued delivery than he’s been known for, but on “Disc One” he loosens up, and while not exactly bringing the abrasion of Animal Collective’s early years, he offers up the best vocal melody that he’s delivered post-Fall Be Kind. Immediately following the slurred chanting that Avey delivers on “Red Light Water Show”, “Disc One” sounds like a revelation beamed in from some alternative dimension in which Animal Collective continued to follow their populist impulses. The lyrics are whimsical meta commentary on the different sides of albums recognizing how they’re perceived “Disc two is worried that no one stuck around/Disc one is happy that they remember them”. It’s one of the best songs that Tare has released this year, and the EP as a whole is another mostly satisfying, if somewhat meandering, collection of songs to hold us over until the next Animal Collective LP.

AND I SAW UNCLE DONUT

Conference of Birds / Birds in Disguise EP by Avey Tare

Little Fang by Avey Tare is claimed by nonbinary people!

(requested by anonymous 💖 thank you!) 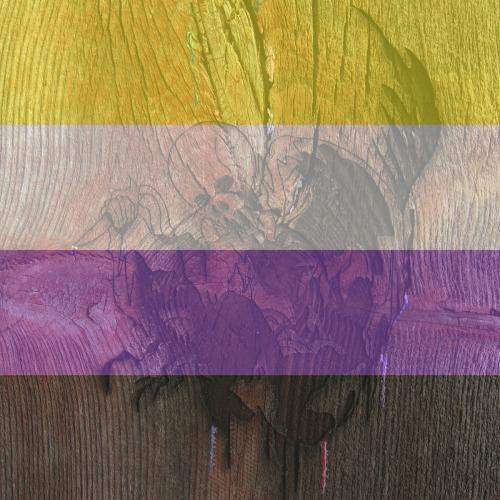 This song has been stuck in my stupid head for 5 days now. I can’t tell if it’s actually good or not, but I don’t really have a choice. I keep coming back to it. What the fuck???

#avey tare, #i actually like this song a lot so, #that whole album sounds weird but its the only album i can listen to nowadays, #which is strange lol
0 notes · See All
Next Page