But what if I start crying

I see some people freaking out over the parents not being around or the kids being in their school uniform.

I’m guessing that the morning of all this mess, they went to their agencies/school/whatever wearing their uniforms and changed to their costumes there. Since they can’t be send back home right now (and probably wouldn’t even want to go) what with the crowd/media waiting outside and travel being virtually impossible, their uniform would be the only thing they can change back into.

And Shouto’s family just arrived. Again, let’s keep in mind that travelling in this mess would be hell and that if anyone had the means to pull strings to get around bureaucracy, it would be them. The other parents are probably on their way. There’s no need to fear for their safety unless we are told otherwise.

Left in the Dark
by potplant

He thinks if he was in a little less pain, he’d be trying to figure out how long he’s been here.

Maybe he’d lament how he hasn’t seen sunlight since he was taken.

Maybe he would try to escape.
Kami… he hasn’t even tried to escape yet.

But as Toga’s knife glints in the low light of a single hanging lightbulb, he doesn’t think at all.

Or:
One day, Izuku disappears, and it’s not until months later that the investigators find their first lead.
It doesn’t paint a hopeful picture.

Are you ready to bury me?

Cause I am going to die

is anyone looking for a bxb mha rp? I mainly ship:

but any ship is fine honestly!

Yeah, most likely. That is the relationship he has been focusing on, and he is going to keep pushing it until people actually fucking realize it, and if they don’t, they should probably read something else tbh

Me after seeing the leaks:

GET AIZAWAS FEET OUT OF MY DAMN FACE

send me a 💌 + a character from my hero academia, attack on titan, haikyuu or jujutsu kaisen and I’ll give you a random thing they’ve probably said or done ଘ(੭ˊᵕˋ)੭ 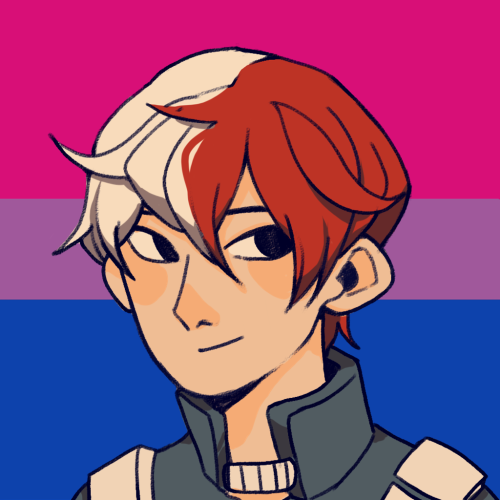 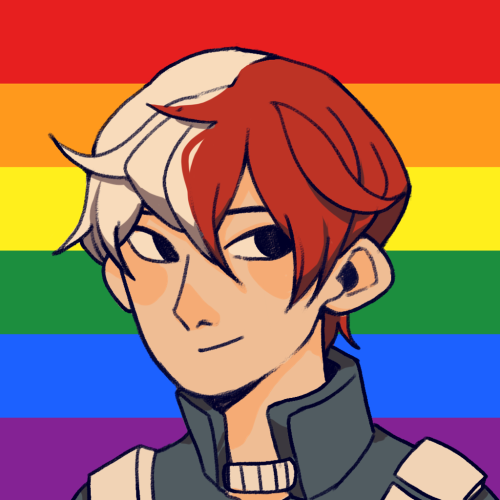 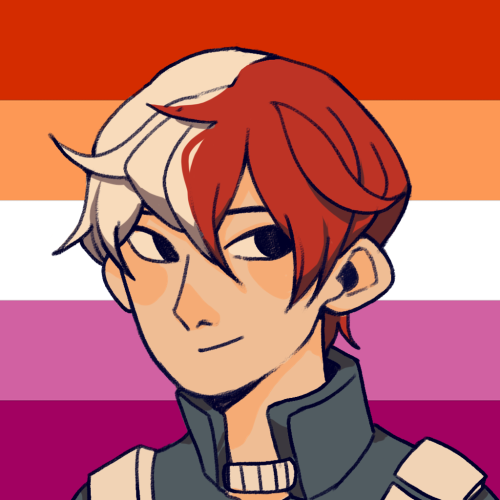 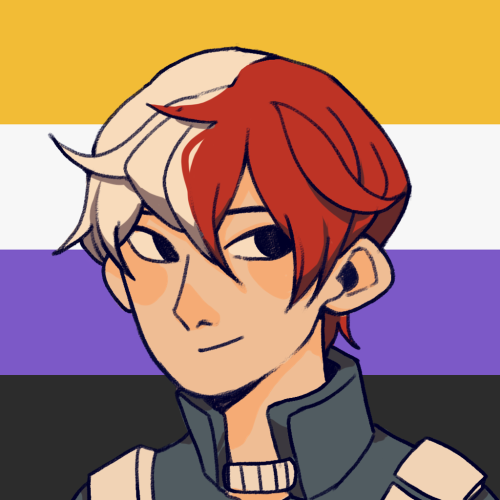 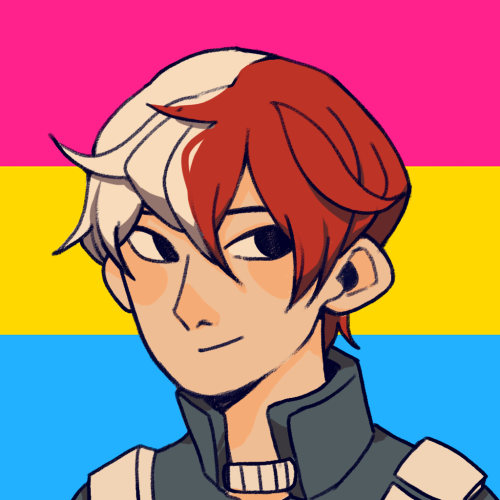 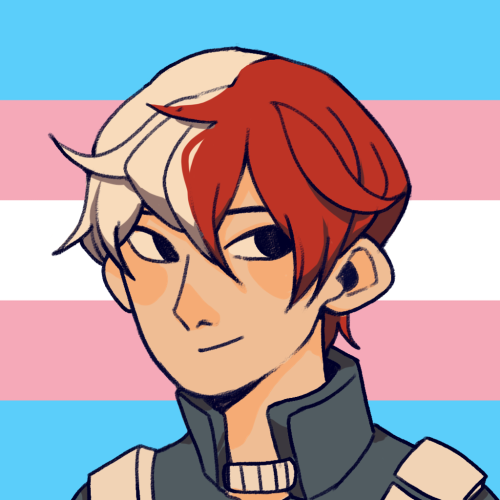 I love fandom’s headcanons about Aizawa’s family, but I thought of this and haven’t stopped laughing since.

Shouta is the black sheep of the Aizawa fam, who are absolute sunshine people who live up in Hokkaido running their hobby farm. Shouta never talks about them, and let his friends and others come to their own conclusions about his home life without bothering to correct them. The news only got out when Shouta took Eri and Shinshou to meet their grandparents on one of his annual trips north and he hasn’t known peace since. 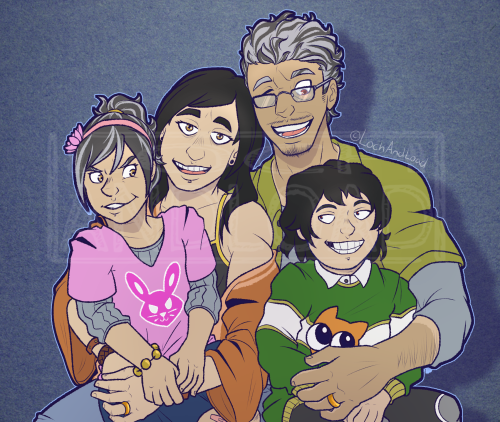 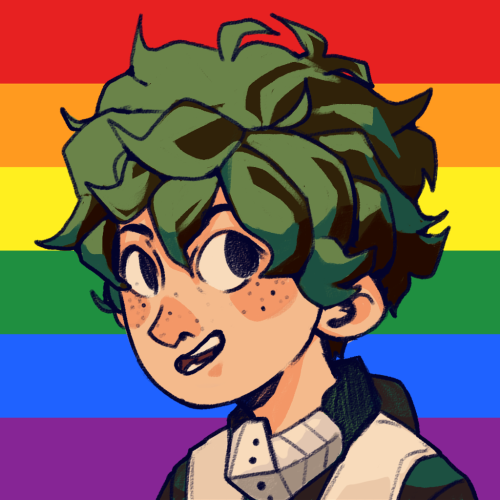 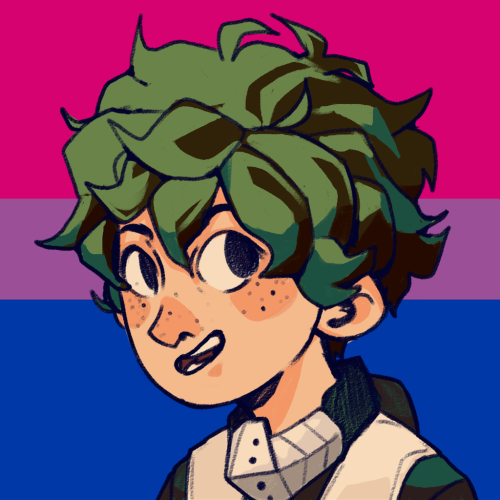 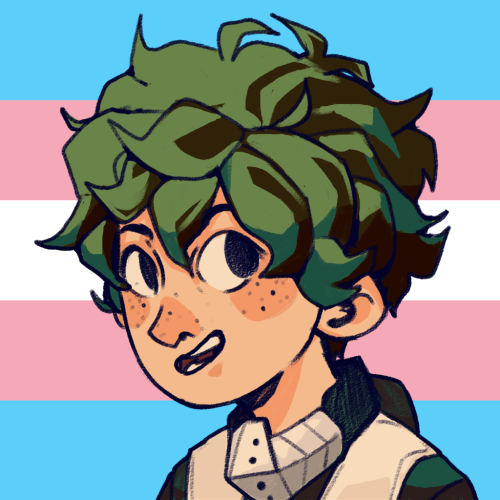 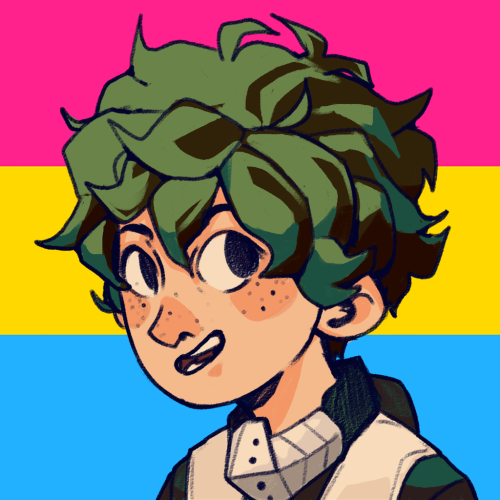 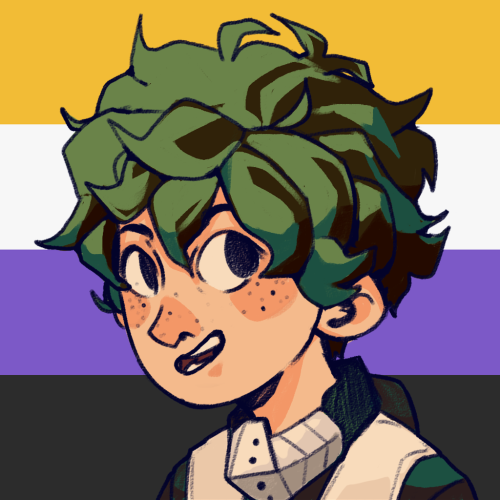 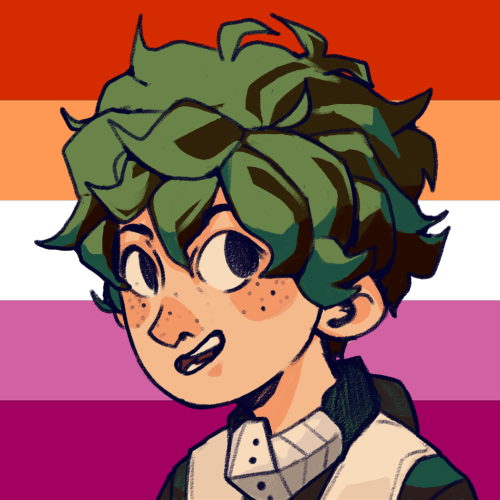 JGDSLKJFGAK I THINK I WOULD DIE IF THAT’S ALL IT TOOK, DUDE