Charles Melton as Rafe in Bad Boys For Life (2020)

#charles melton, #bad boys for life, #moviegifs, #filmgifs, #mygif, #i have so many parts of this movie that i want to gif, #nobody else is doing it, #so i guess i will
2 notes · See All
beautifullyxbrxkenPhoto 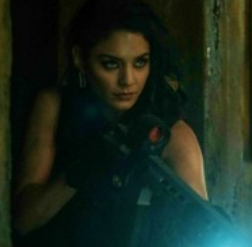 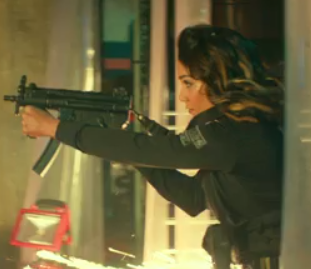 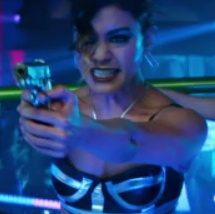 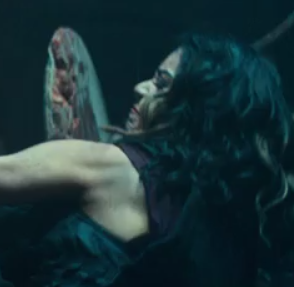 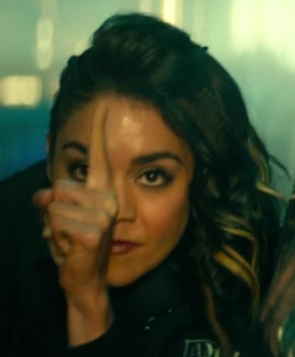 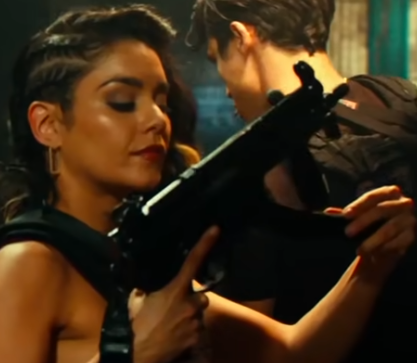 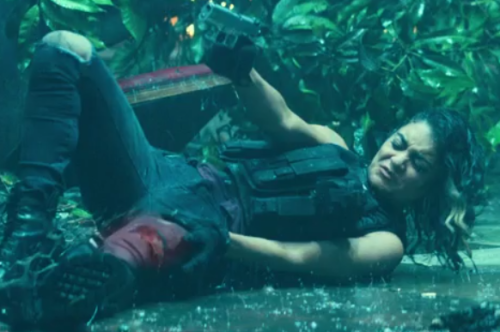 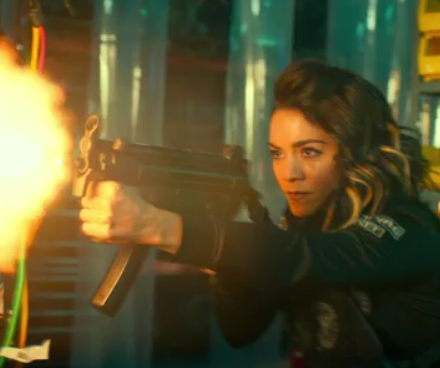 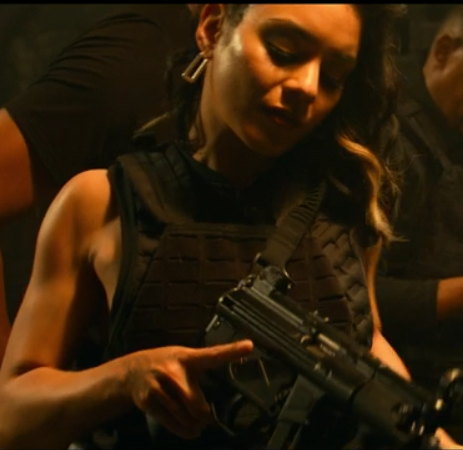 #my girl is a badass, #gwen, #Vanessa Hudgens, #bad boys for life
1 notes · See All
hoyas-big-headPhoto

Alexander Ludwig as Dorn in Bad Boys For Life

#alexander ludwig, #bad boys for life, #filmgifs, #moviegifs, #he was like the third best thing about this movie, #mygif
18 notes · See All
mylifeincinemaText

Pretty much everything you could reasonably want from a Bad Boys movie. Over-the-top action sequences, good chemistry and goofy humor between the leads, and an absurd storyline that works solely as device to move these two from one shootout to the next.

The disaster/survival aspect is a whole lot more interesting/effective than the creature-feature stuff. There are several effective set-pieces, and the suspense throughout is well handled. But, in the end, it’s all dragged down by characters I’m never made to care about. There’s no Ripley, here. Instead, we’re stuck with someone lacking any charisma or grit, and a slew of overwritten, under-realized supporting characters, leaving me stuck with a stuffed bunny to care about.

William Powell and Myrna Loy are incredible together. The screenplay is clever and witty and lightning fast. And the direction understands the balance between screwball comedy and mystery, showcasing both the phenomenal writing and our perfect leads without ever letting things lose control or get too messy/silly (when they’re not supposed to be). - 9/10

This is my third adaptation of this story. I loved Greta’s 2019 film, and I don’t remember the ‘90s Winona version at all. This one suffers due to its skimming over some interesting aspects and the quality (or lack thereof) of the supporting cast. Katharine Hepburn is damn good as Jo. There’s a detail here that’s not in the 2019 film that hit me pretty hard, and that’s the fact that Beth was holding the baby when it died. The rest of her storyline fails to live up to the greatness of last year’s take. The same goes for everything Amy and Meg. The only other aspect that I preferred here over the newer adaptation was the relationship between Jo and her Professor friend. The ages/sense of attraction works better in Gerwig’s film, but the relationship here is more realized and feels less spontaneous.

Dietrich is absolutely captivating, the cinematography is stunning, and the interesting cast of characters and brisk runtime is enough to keep this otherwise simple story from getting boring. - 7/10

The writer/directors are far more impressed with their work than they have any right to be. Regardless, some of this still (kinda) works as a seedy small-town crime tale. The cast isn’t necessarily strong, but they carry the story forward with enough conviction to make it (kinda) interesting. In the end, the small-town secrets slant is a whole lot more intriguing and fleshed-out than the crime aspects, but the two are blended (just) well enough that the latter doesn’t quite drag the former down. - 4/10

No, I am not watching Bad Boys for Life just to look at Jacob Scipio

#except i totally am, #lol, #it really is a good movie though, #bad boys for life, #jacob scipio
0 notes · See All
mrhollywoodmdAudio

This might be the highest grossing film this year

Bad boys 4 life just came to digital and y’all these dudes in this movie can get it like omg like I’m excited and overjoyed there in the bad boy franchise cause y’all oooooo THESE MEN ARE BADDDDD! 💁🏽‍♀️💁🏽‍♀️💁🏽‍♀️💁🏽‍♀️

willsmith: Missin’ this crew! @badboys is out on digital TODAY!! 📷:  @jas 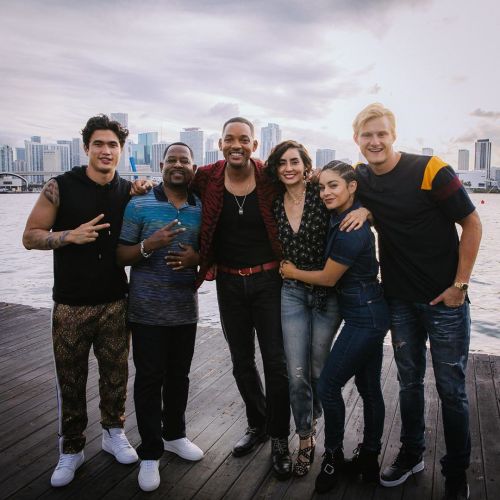 mike’s story was so good!!! i only was able to put together everything just a few minutes before it was revealed, but i didn’t mind it one bit!

and the ammo squad 🥺🥺🥺 i love them 🥺 soft golden retriever dorn who chugs respecting women juice and rafe who can’t keep out of trouble but is babey (they’re dating, no i am not accepting criticism) and ofc my main girl kelly with the cool hair (who gave off strong lesbian vibes and i love that for her)

tl;dr even if it isn’t your type of movie bls watch bad boys for life, it’s such a fun time! also i need fan content 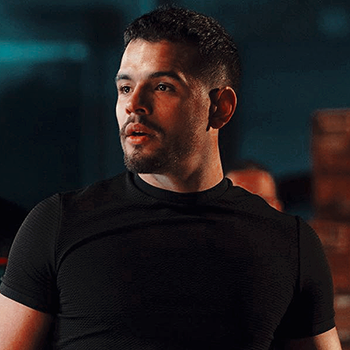 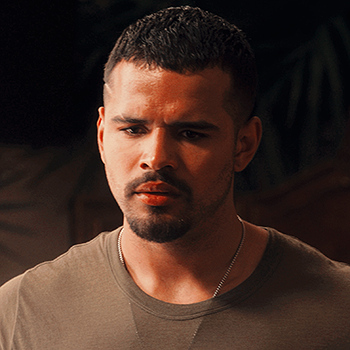 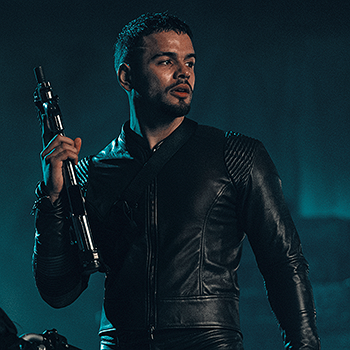 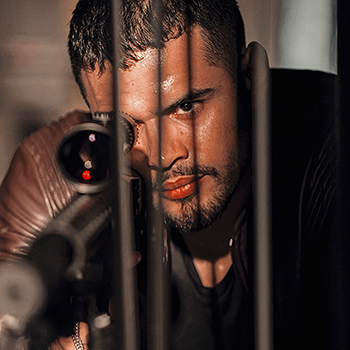 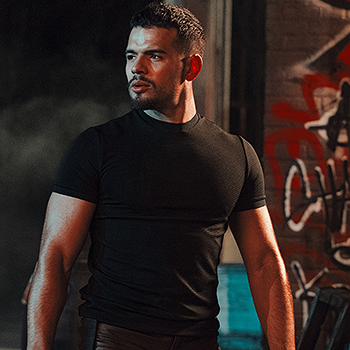 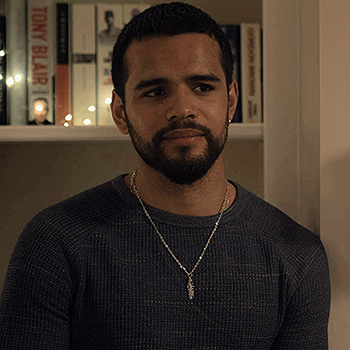 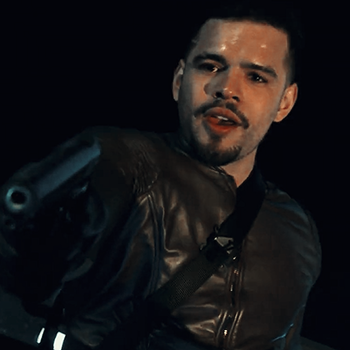 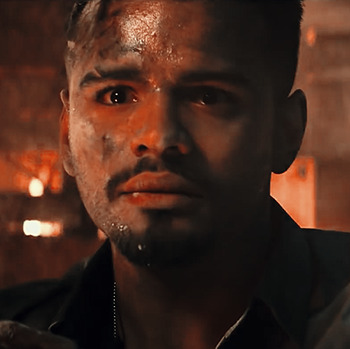 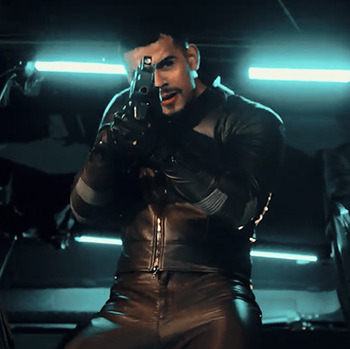 Bruhhhh nooooo they killed the captain????

Paola Nuñez as Rita Secada in Bad Boys For Life