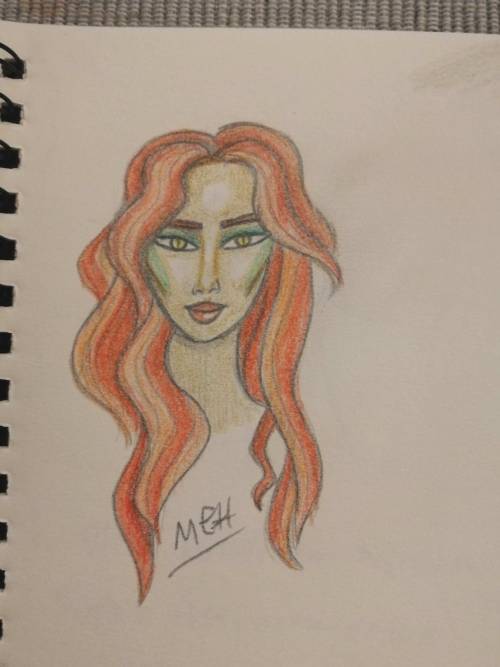 Jonathan Kent: You are my son. But somewhere out there you have another father, and he sent you here for a reason. And even if it takes you the rest of your life, you owe it to yourself to find out what that reason is. 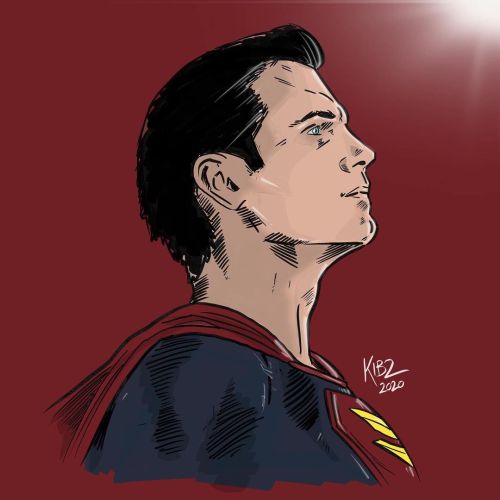 Harley Quinn into the Joker-verse 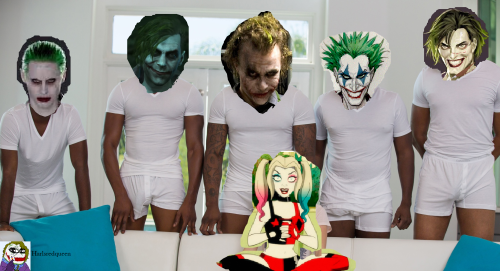 just thinking about the absolute chaos that is the Batman and Harley Quinn animated movie. She makes out or fucks nightwing, an early shits herself in the batmobile, bruce literally acts like he’s never been outside, she turns into a riot girl and sings on a stage, and then she saves the world by crying in front of her girlfriend. 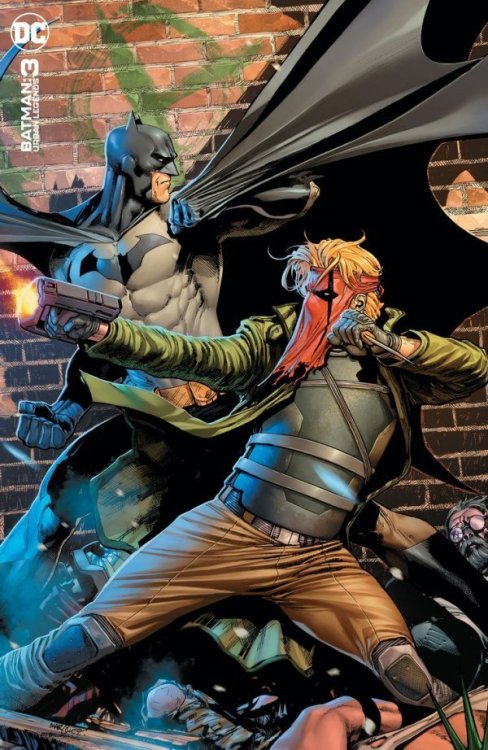 #wip demo for my students. I did this in my online class and rolled it over into my in person class. I will be posting a real time recording of the rough stage of the drawing and a real time recording of the inks for my students. #wolverine #batman #badass #capeandcowl #capedcrusader #thedarkknight #detectivecomics #thebatman #comics #comicbookartist #comicbookpenciller #superheroart #superheroartwork #superheroanatomy #logan #marvelmutants #xmen #childrenoftheatom #adamantium #weaponx #jameshowlett #figuredrawing #artdemo #dccomics #marvelcomics (at The Atelier at Flowerfield)
https://www.instagram.com/p/CL4odFsh1ch/?igshid=187iq5tqwabzb 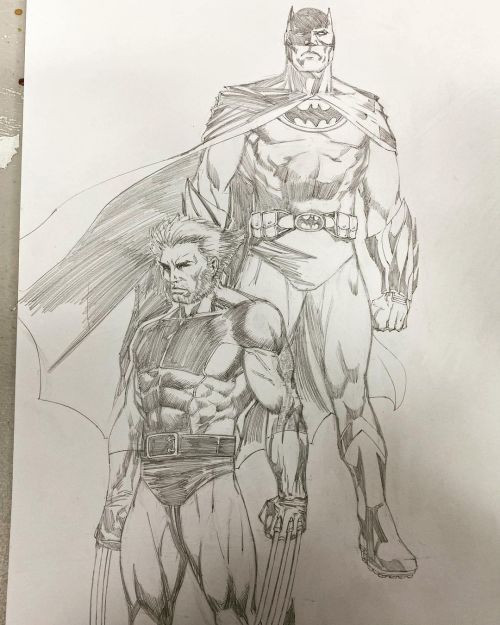 Oswald: What do you have there?

Jerome: And a flamethrower!

Of course Michelle Pfieffer’s AMAZING Catwoman is a given in any line. And there are lots of these customs out there, probably all of them better than mine! But I’m happy enough with this as part of a group on the shelf (although bitterly jealous of all you guys who can paint all these tiny stitches cleanly and precisely!)

This head was one of the first things I tried to mess with digitally - I found a Catwoman bust online and redid the details and pushed it around to get it more on-model. I had no idea at the time what a subtool was (and I think I was still doing a lot of the sculpting and prep in Meshmixer!) so it has problems, but overall I was pretty happy with it. And although I did keep the little rip over the right eye for design aesthetics, I didn’t do the overall ripped-up costume that everyone else seems to do, but instead fashioned the more pristine one from the beginning of the film. 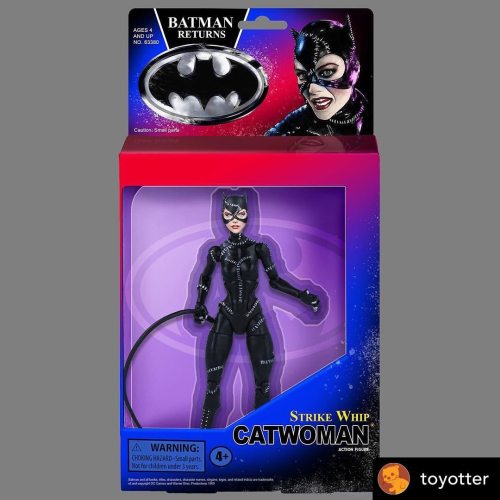 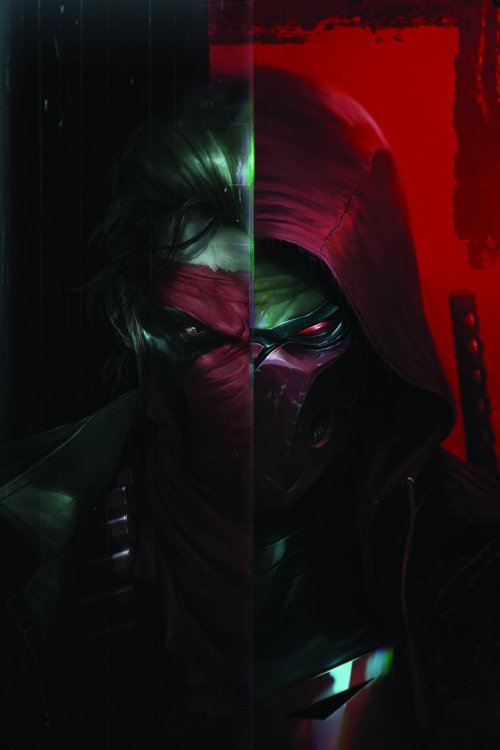 Batman vs Fortnite!
Psyched to see that this book has been announced!
You can read more about it here– https://www.ign.com/articles/batman-fortnite-crossover-comic-zero-point-harley-quinn-costumes
It’s been great to finally get to draw some favorite DC characters, like Batman, Haley Quinn and Catwoman, not to mention all the wild Fortnite characters!
The comic is coming out in April, so be on the lookout! 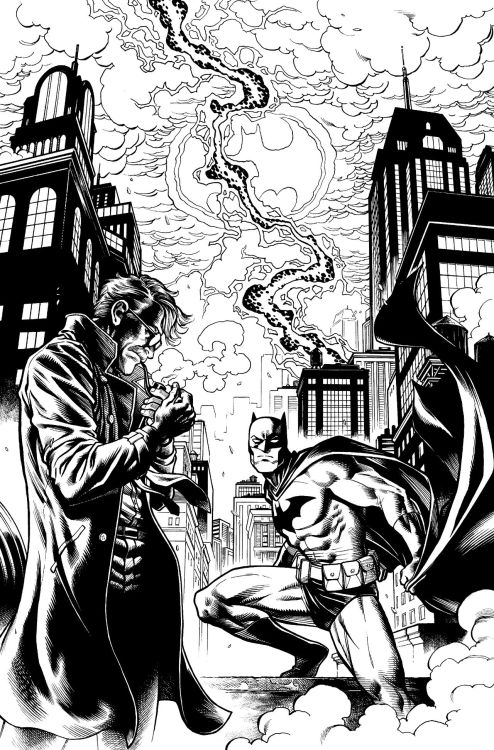 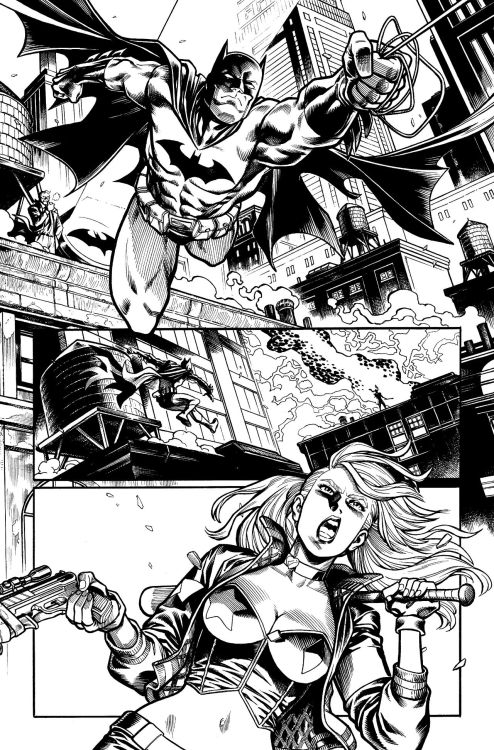 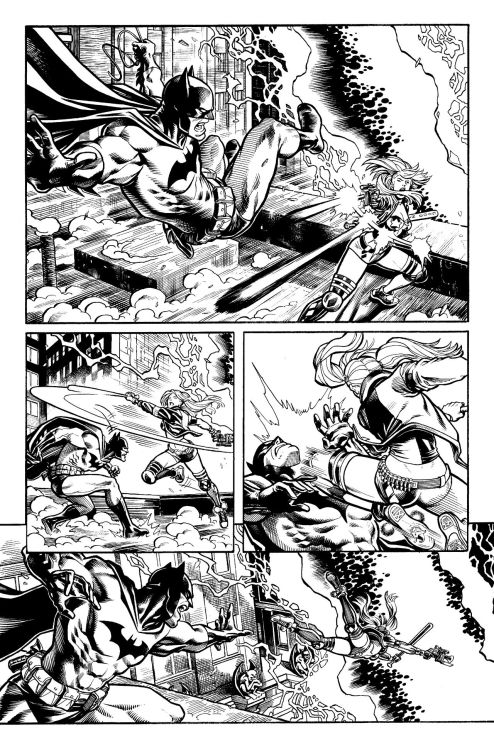 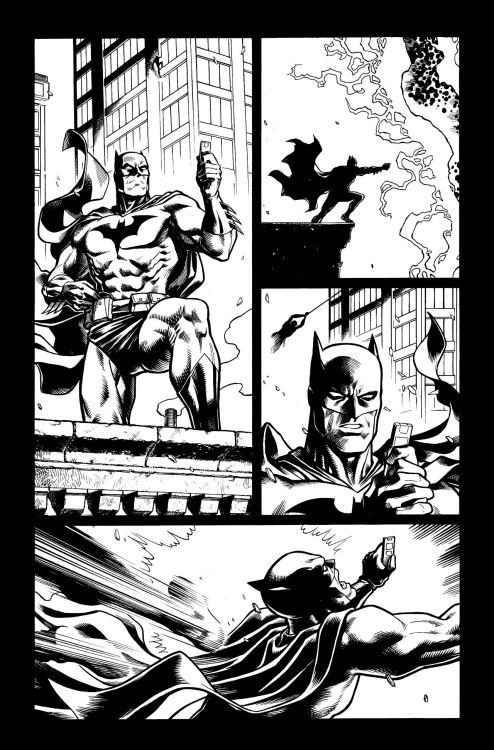 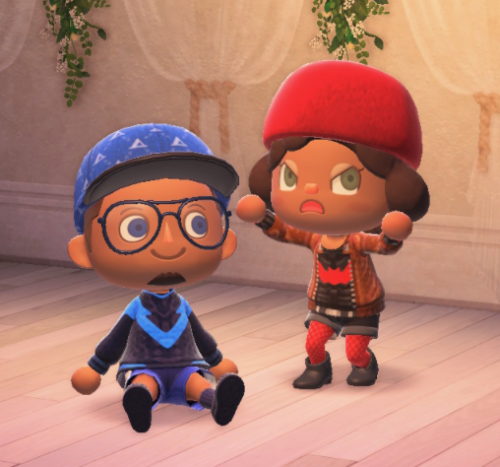 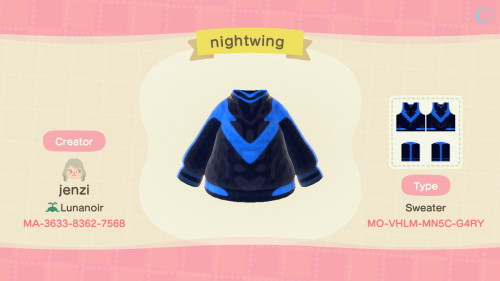 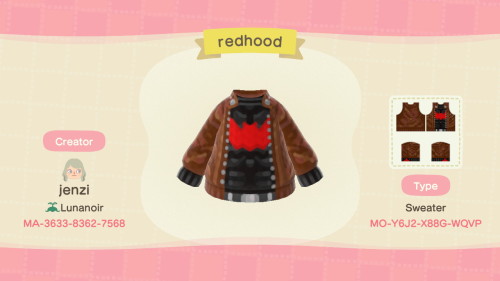 So as I’m not the sharpest tool in the shed, I decided to do memes to announce each new chapter instead of regular pictures lmao

and the CH4 will be available tomorrow <3 :D

are you fucking kidding me 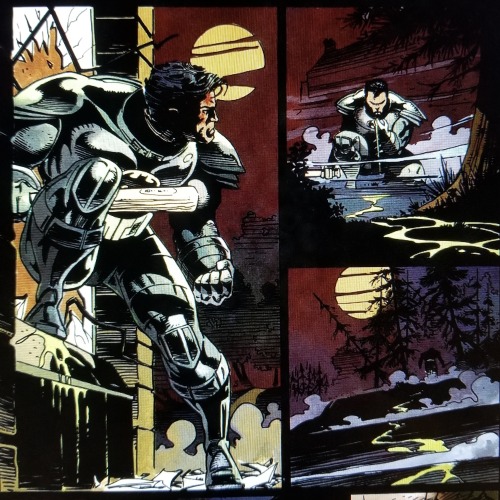 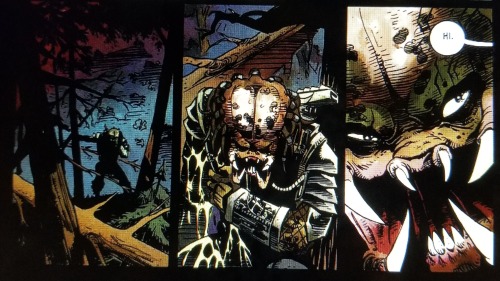 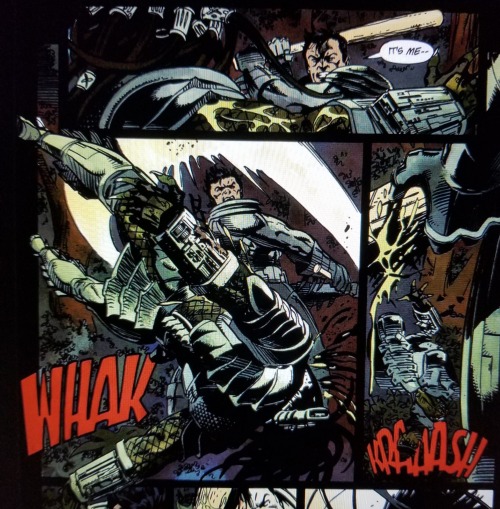 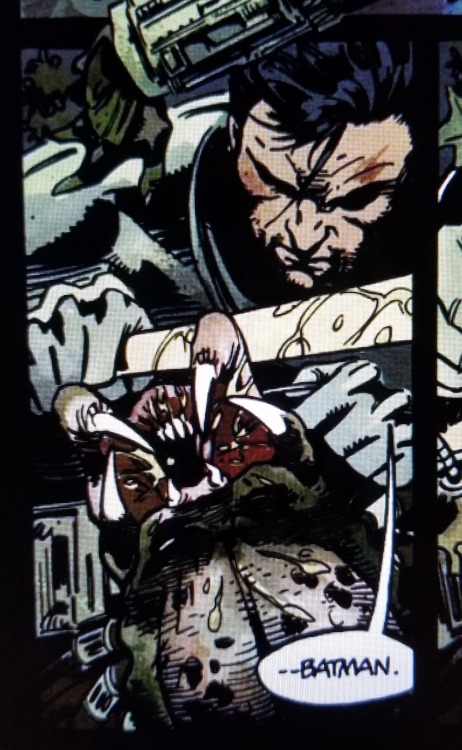 DUKE THOMAS: As darkness consumes all… I am done running. There is no fear left. Or hope. There is only the dark, and the monsters it hides. And me, left to hunt them trough the Dark Multiverse. The Final Knight. 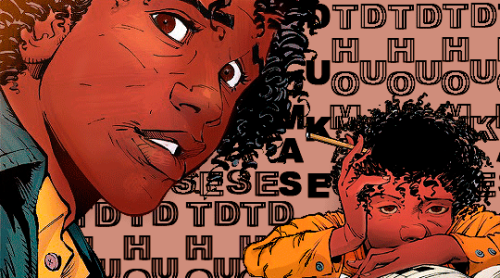 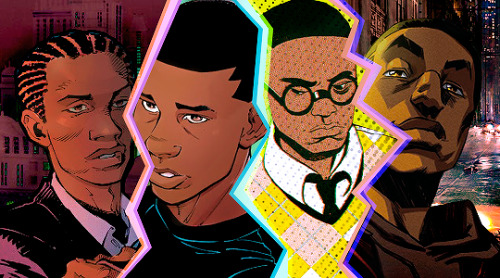 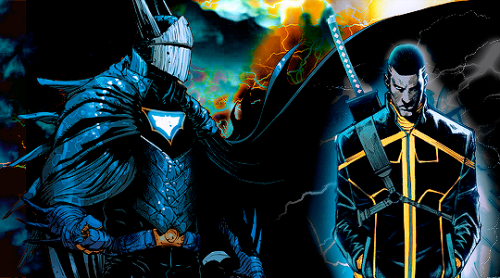 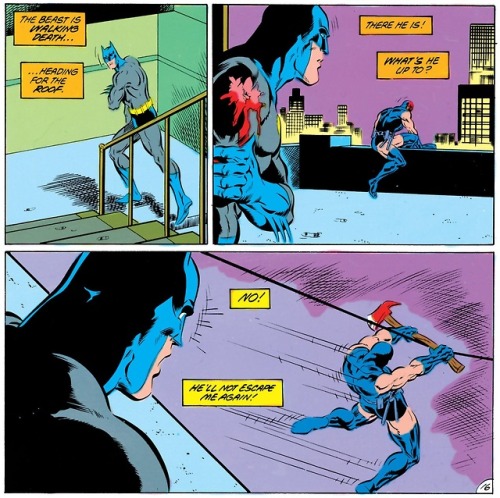 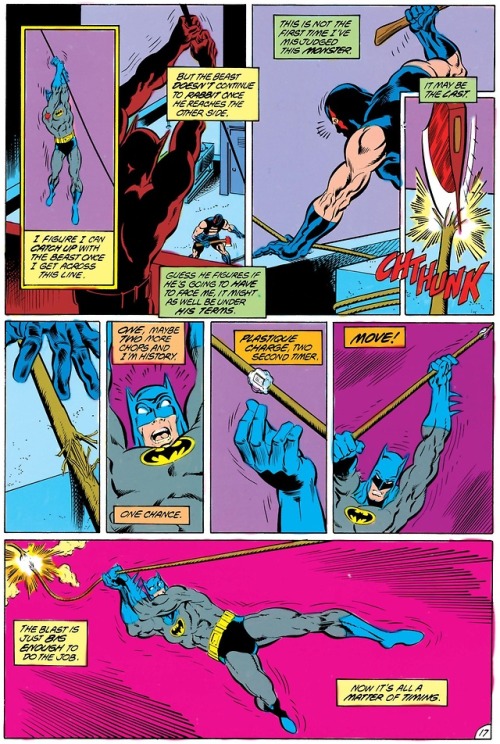 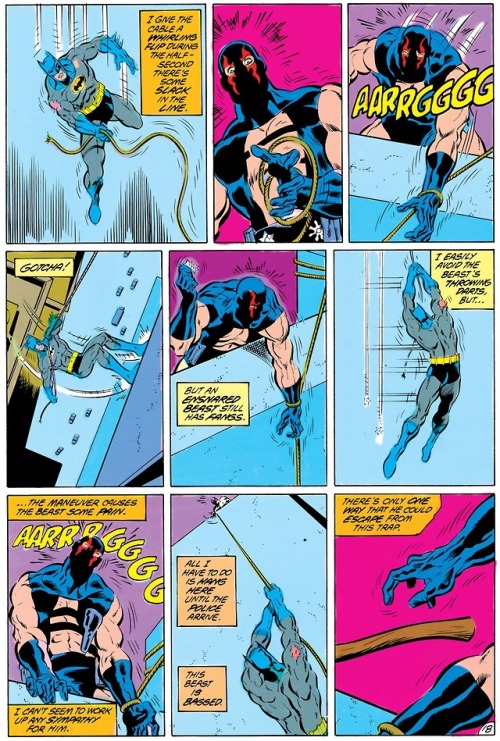 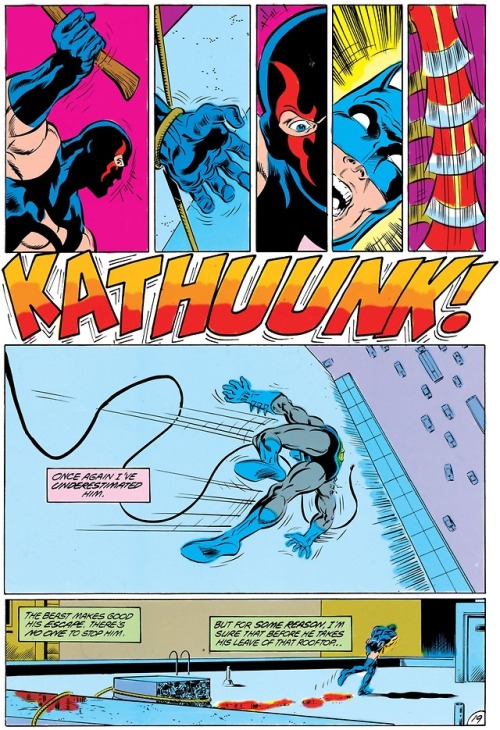 Aight, I’m not sure if anyone else has noticed this, but in the episode, “For The Man Who Has Everything”, when we see the fantasy that the black mercy has created for Bruce, his younger self bears a striking resemblance to Terry McGinnis, who is later revealed to be his son in the episode, “Epilogue”. I’m not sure if the resemblance was intentional or not, but kudos to the creators for hinting at Terry’s parentage!