-Me, trying to install a 256th quality-of-life mod for Fallout

Thank you grandfather, I really appreciate your honest opinion on my taste regarding the topic of clothing.

@ride-the-bifrost’s Gor-Umon! Isn’t he adorable? Had a lot of fun sketching him

If the armored dirigible wasn’t enough of a clue to the Brotherhood of Steel’s intentions, a 30 ft robot soldier that throws nukes like a football sends a powerful message.

Outer Worlds was a complete crapsack of a game, but people will suck Obsidian’s dick just so they can act like they’re cool sticking it to Bethesda.

Obsidian isn’t what it used to be so stop acting like any game they pump out is the coming of Christ.

#y'all i don't even like bethesda, #but some of you are looking like clowns pulling this shit, #bethesda, #obsidian, #outer worlds
1 notes · See All
morgans-connectomesText

0600 - Wake up call from Alex. Said he was trying to clear out the rest of the Neuromod Division. Needed my help.

1000 - Ran through another Operator program with Alex. Personality isn’t fully compatible with combat training. Look for sim cards next trip into labs.

1600 - Stopped for lunch break. Late for meeting with Mikhaila.

There are a few extra doodles and notes taking up the next lines. A poorly drawn Typhon Mimic, alongside a Talos I Operator. There is a small text box reading “Hello Dr.Yu!” next to it. Part of what looks like a flower has been scribbled out. ‘CHECK IN ON BOOSTER FAB.’ Is scrawled hastily along four lines in all capital letters, followed by an arrow to ‘GLOO NEEDED’ in much the same manner.

2200 - Started attempts to broadcast a frequency off of Talos I. Alex thinks it’s silly. But there could be others. I know there are others.]

Looks like you caught someone at a bad time, Ancano 😬

#This all started cause of a fucking fanfiction on AO3, #where Todd Howard fucks your wife, #and it kill me, #I can’t stop thinking about it, #Todd Howard, #Bethesda, #fallout, #shit posting, #cursed edit
1 notes · See All
geogadditownText
#skyrim, #elder scrolls, #switch, #nintendo switch, #bethesda
1 notes · See All
cecil-0099Text

Some Skyrim snaps I captured! 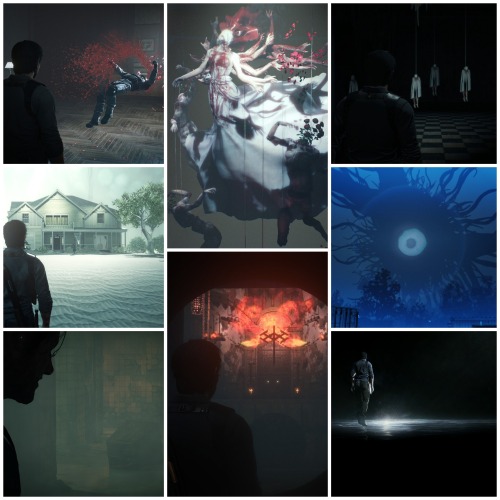 When you take on the role of the secret sleuth Silver Shroud, you have some seriously super shoes to fill. 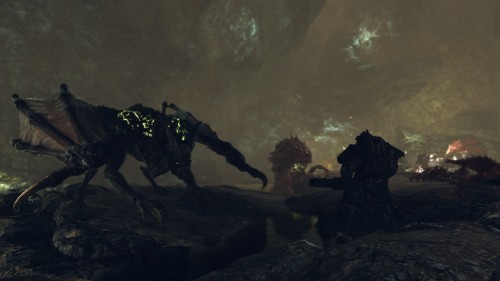 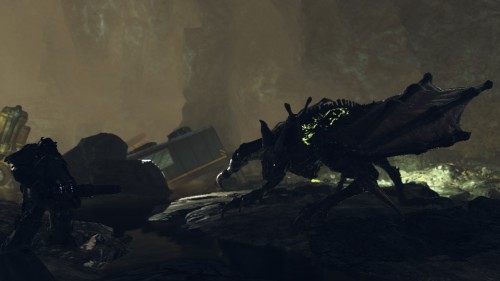 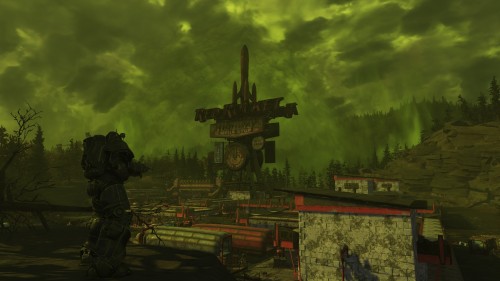 Doomicorn hours from Flynn the cishet

#bethesda, #why did you not keep this, #like fallout 4 had the forged, #but for the most part they were just generic, #fallout, #fallout new vegas
3 notes · See All
cadenceofhyruleText

Koei and Tecmo merged in the early 00s and have since bought Gust.

Activision and Blizzard merged in the late 00s and since becoming Activision-Blizzard and now owns King the makers of Candy Crush.

Microsoft is absolute king here as even if we ignore Microsoft’s fetish for buying out any tech company that dares to exist. In the gaming sector under Xbox are now, Rare, Mojang, Double Fine, Compulsion Games, inXile, Obsidian Entertainment and soon to be followed by Zenimax Media (which includes Bethesda, Id Software, Tango Softworks and Arkane Studios to name a few)

With mass merging and acquiring of studios is it any wonder that ideas are so consolidated when really if you look at the landscape theres way fewer big players in the industry.

Your choices in the industry are becoming an indie studio or eventually be acquired by the big dogs. Companies reaching “AAA” status while remaining outside any of the top dogs and resisting merging is quite rare and I can only think of CD Projekt Red off the top of my head.