My God, my God, why hast thou forsaken me? why art thou so far from helping me, and from the words of my roaring? O my God, I cry in the daytime, but thou hearest not; and in the night season, and am not silent. But thou art holy, O thou that inhabitest the praises of Israel.

3 Or have you forgotten that when we were joined with Christ Jesus in baptism, we joined him in his death? 4 For we died and were buried with Christ by baptism. And just as Christ was raised from the dead by the glorious power of the Father, now we also may live new lives.

5 Since we have been united with him in his death, we will also be raised to life as he was. 6 We know that our old sinful selves were crucified with Christ so that sin might lose its power in our lives. We are no longer slaves to sin. 7 For when we died with Christ we were set free from the power of sin. 8 And since we died with Christ, we know we will also live with him. 9 We are sure of this because Christ was raised from the dead, and he will never die again. Death no longer has any power over him. 10 When he died, he died once to break the power of sin. But now that he lives, he lives for the glory of God. 11 So you also should consider yourselves to be dead to the power of sin and alive to God through Christ Jesus. 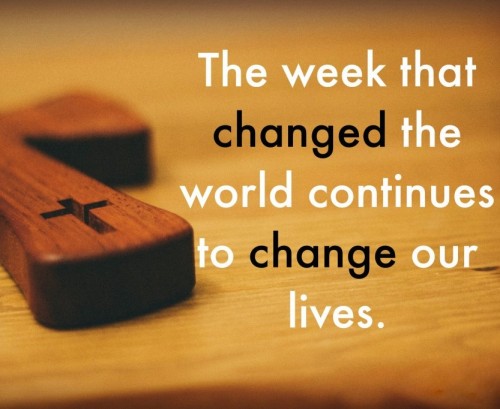 For the preaching of the cross is to them that perish foolishness; but unto us which are saved it is the power of God. 1 Corinthians 1:18 (KJV)

For even hereunto were ye called: because Christ also suffered for us, leaving us an example, that ye should follow his steps:

Who did no sin, neither was guile found in his mouth: Who, when he was reviled, reviled not again; when he suffered, he threatened not; but committed himself to him that judgeth righteously:

Who his own self bare our sins in his own body on the tree, that we, being dead to sins, should live unto righteousness: by whose stripes ye were healed.

4 Love is patient, love is kind. It does not envy, it does not boast, it is not proud.

5 It does not dishonor others, it is not self-seeking, it is not easily angered, it keeps no record of wrongs.

6 Love does not delight in evil but rejoices with the truth.

The Lord is compassionate and gracious,
slow to anger, abounding in love.
He will not always accuse,
nor will he harbor his anger forever;
he does not treat us as our sins deserve
or repay us according to our iniquities.
For as high as the heavens are above the earth,
so great is his love for those who fear him;
as far as the east is from the west,
so far has he removed our transgressions from us.

17 On the first day of the Festival of Unleavened Bread, the disciples came to Jesus and asked, “Where do you want us to prepare the Passover meal for you?”

20 When it was evening, Jesus sat down at the table with the Twelve. 21 While they were eating, he said, “I tell you the truth, one of you will betray me.”

22 Greatly distressed, each one asked in turn, “Am I the one, Lord?”

23 He replied, “One of you who has just eaten from this bowl with me will betray me. 24 For the Son of Man must die, as the Scriptures declared long ago. But how terrible it will be for the one who betrays him. It would be far better for that man if he had never been born!”

And Jesus told him, “You have said it.”

26 As they were eating, Jesus took some bread and blessed it. Then he broke it in pieces and gave it to the disciples, saying, “Take this and eat it, for this is my body.”

27 And he took a cup of wine and gave thanks to God for it. He gave it to them and said, “Each of you drink from it, 28 for this is my blood, which confirms the covenant between God and his people. It is poured out as a sacrifice to forgive the sins of many. 29 Mark my words—I will not drink wine again until the day I drink it new with you in my Father’s Kingdom.”

He is despised and rejected of men; a man of sorrows, and acquainted with grief: and we hid as it were our faces from him; he was despised, and we esteemed him not.

Surely he hath borne our griefs, and carried our sorrows: yet we did esteem him stricken, smitten of God, and afflicted.

But he was wounded for our transgressions, he was bruised for our iniquities: the chastisement of our peace was upon him; and with his stripes we are healed.

According as he hath chosen us in him before the foundation of the world, that we should be holy and without blame before him in love: Having predestinated us unto the adoption of children by Jesus Christ to himself, according to the good pleasure of his will.

“Then said Jesus unto his disciples, If any man will come after me, let him deny himself, and take up his cross, and follow me.”

Follow/support my Patreon to be the first to see new posts! 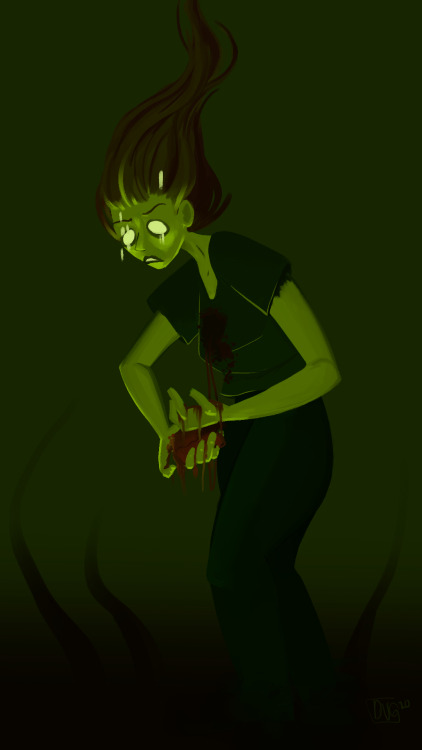 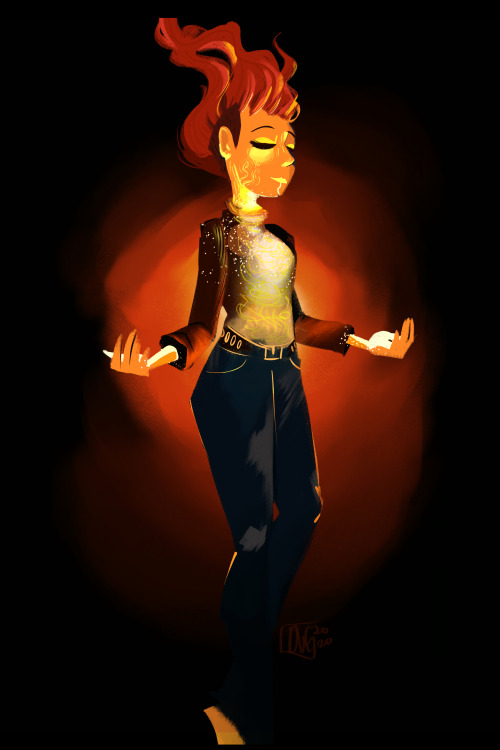