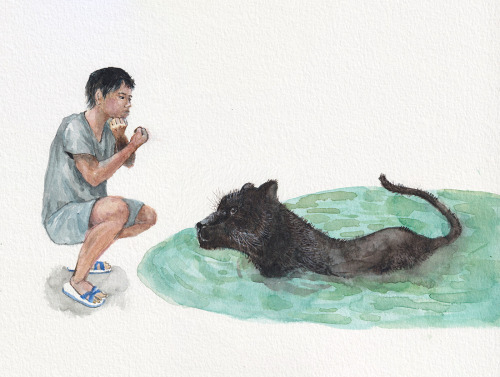 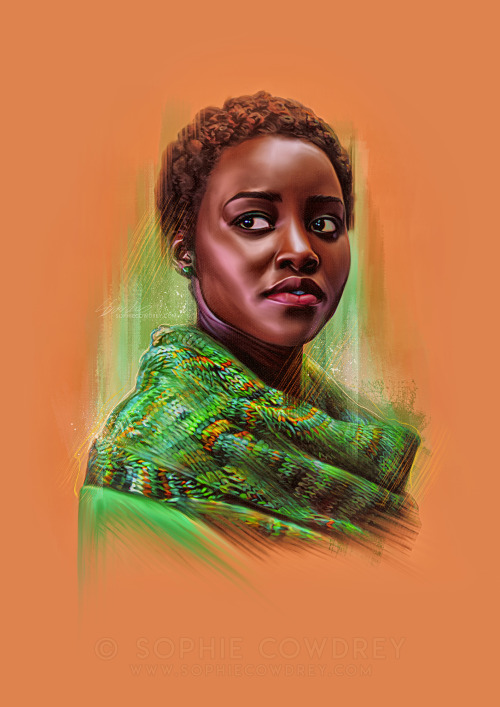 Ruby’s the mom. Erik’s just her neighbor. So why are they raising a baby together?

thank you to @abeautifulmindexposed​ for the name suggestion

A friend of mine has been making masks for the last several months, and asked if I could draw Black Panther to put on the bag for one kid’s mask. Seemed like fun to do it like a puffy sticker.

And then Wakanda had a voltron

when you finally make Black Panther 2, I only have two requests.

and 2) give us a two minute long take of Ross getting ready for work- listening to music, dancing a bit around his flat, feeding his cat

thank you for hearing my requests, Rory

If there is something Shuri was used to, it was exhaustion. She couldn’t even remember how many nights she had stayed bunkered down in her lab as she scrambled to build the new invention before the idea ran away. Everyone in the castle knew to never give Shuri a caffeinated beverage after five pm or she would never leave her lab. After the battle with Killmonger, Shuri was pretty sure she slept for a week.

Y/N was used to feeling drained to the bone because nothing sucks the essence out of someone more than having to painfully explain why they protest to someone who didn’t care. Y/N knew how defeating it is to see the same mistakes repeated over and over again with very little repercussions. For there weren’t quite words for the numb that came over you when slurs were shouted at you for hours at a time.

Shuri didn’t completely understand the problems that plagued the outside world. It didn’t make sense with her coming from a place that had never been touched by the shriveled hands of colonialism. How could anyone ever see people of color as less than when they were so much more? Both Erik and Nakia’s visits to the outside world and their outreach program was beginning to open Shuri’s eyes a bit more to the suffering.

Y/N understood the problems of the real world a little too well. Y/N knew the feeling of thousands of voices joining together with fists in the air. Y/N knew the anger that came with the burden of learning that the country that they were taught to be proud of was broken. Y/N was no stranger to the tears that came at night when the shadows seemed to make faces.

Shuri wasn’t sure what she was supposed to do when she first stumbled upon Y/N crying. It was messy and nothing like what Shuri was used to. She could handle rage no problem, but sorrow was different and wasn’t something the two of you were used to.

“Umm, hey Y/N? What’s going on?” Y/N turned to see Shuri approaching them with her hands up, as if she was approaching a wild animal.

“Nothing. You should get back to-”

“Something is clearly wrong. You’re crying and I want to know why.”

“Of course I do. You are my partner and want to be here for you like you are for me.”

“I’m just tired, okay? I’m tired of having to be strong. I’m tired of having to rain in all of my emotions just to make other people comfortable. I don’t want to see another life be snuffed out and turned into a hashtag to barely get any attention. I want to do so much more, but I feel like everything we do is eventually forgotten. And I am so goddamn tired of it all,” Y/N collapsed as Shuri rushed to cradle them. Y/N leaned into the comfort of Shuri as they allowed all of their feelings to flood out of them.

“Why are you sorry? You know you’re allowed to be frustrated, right?” Y/N weakly nodded. “So, here’s what we’re going to do, you are going to go to sleep and tomorrow you’re going to help me find some charities to donate to. Okay?”

Y/N and Shuri were no strangers to the type of exhaustion that seemed to seep to your core, but they had each other to lean on when the other was ready to collapse. That’s something that we all need if we want to survive in this harsh world.

A/N: This honestly feels more like me venting then a fic, but here you go. If you want to help with the black lives matter movement, here’s a link to a video you can stream to donate because I just have a feeling that you’re broke like me.

Rewatching Castle and in this episode you have Black Panther & Sugar Motta.

I didn’t think I’d seen Vanessa & Chadwick in anything else before, but I guess I have 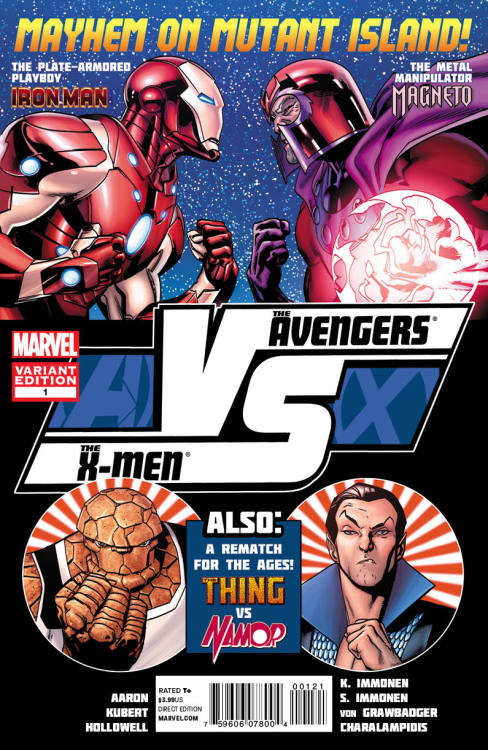 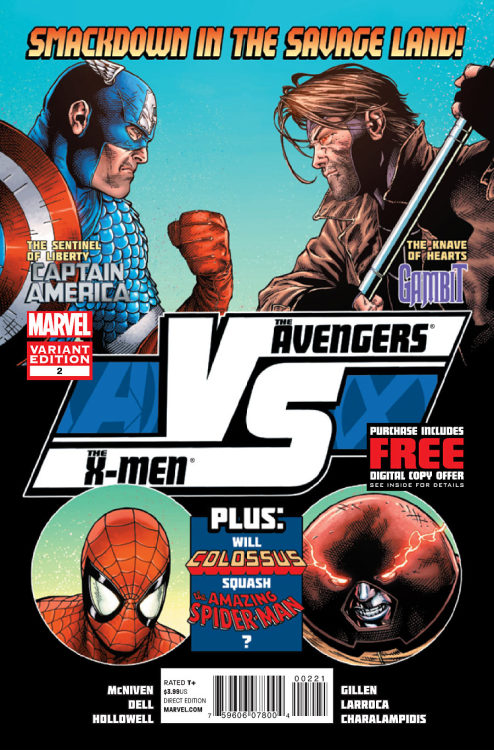 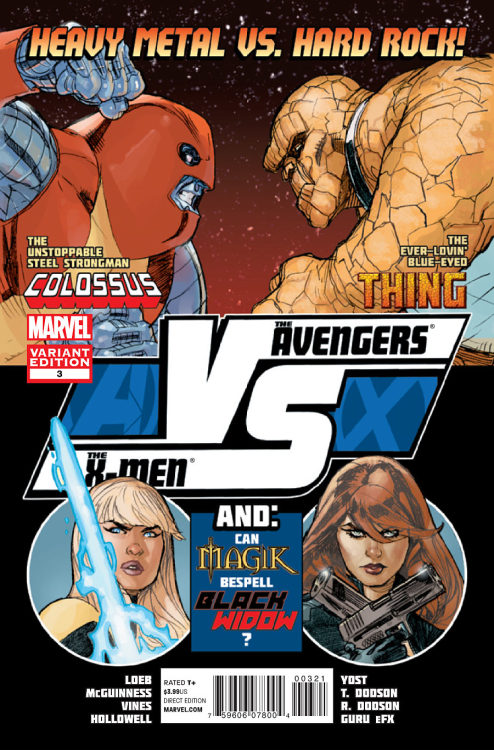 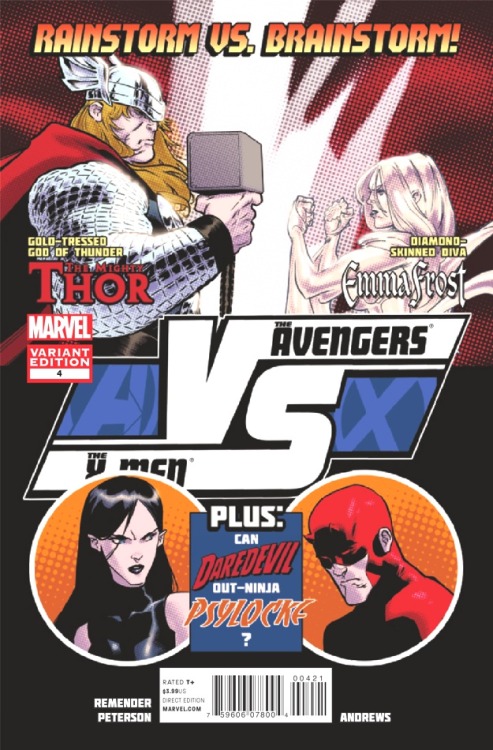 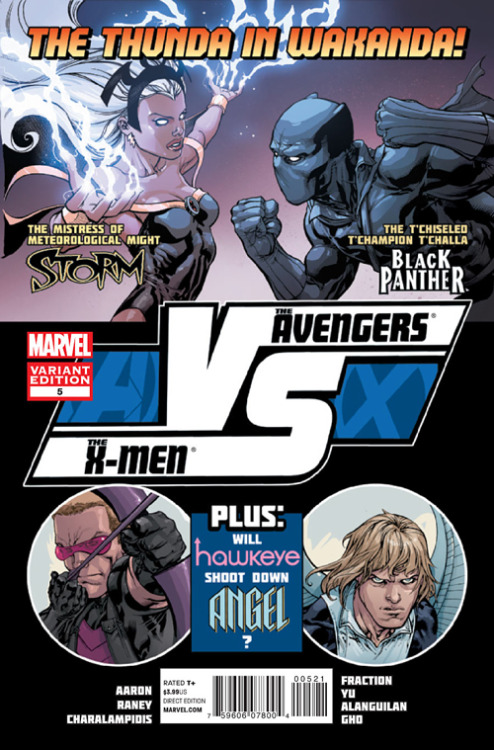 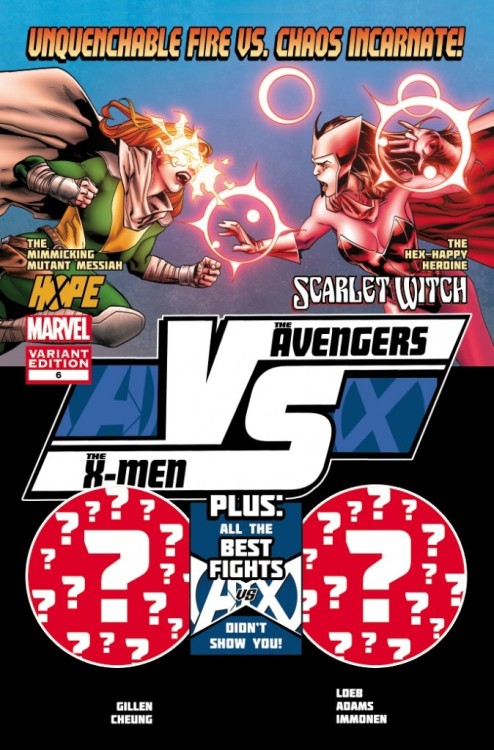