Anyone else just blast out their playlist on Spotify at night while writing?

Dutch van der Linde - Yondu Udonta, adopting people and be like a father figure? Half good half bad? Yes.

Arthur Morgan - Steve Rogers (Captain America), they are just trying their best at everything.

John Marston - Bucky Barnes (Winter Soldier), why? To be honest? I don’t know. But hey, Steve and Bucky are best friends… and they aren’t exactly the same.

Bill Williamson - Drax, to me, they’re kinda the same- I don’t know why? They’re both kinda dumb but they’re also kinda funny 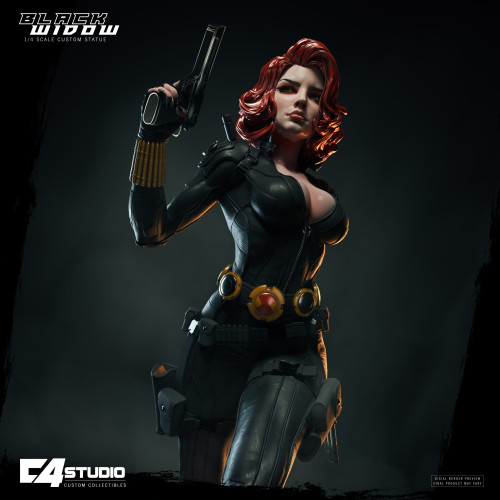 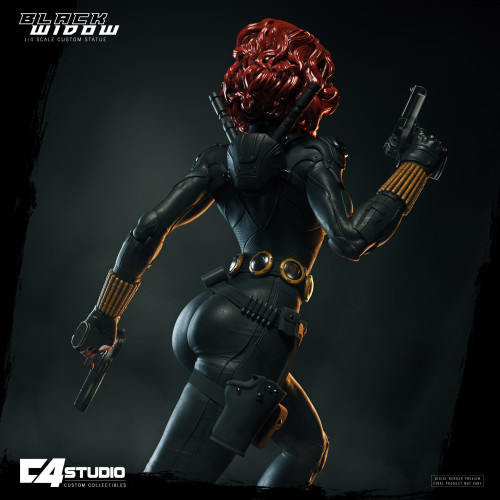 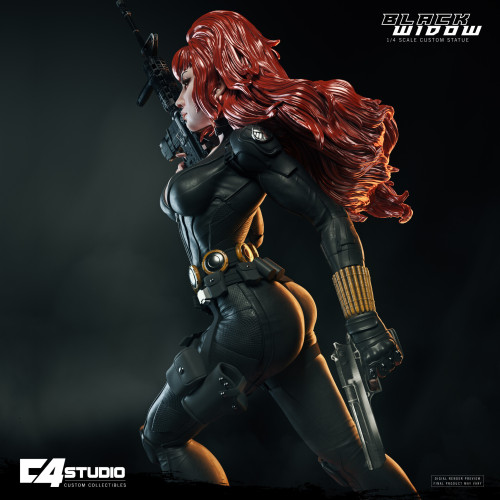 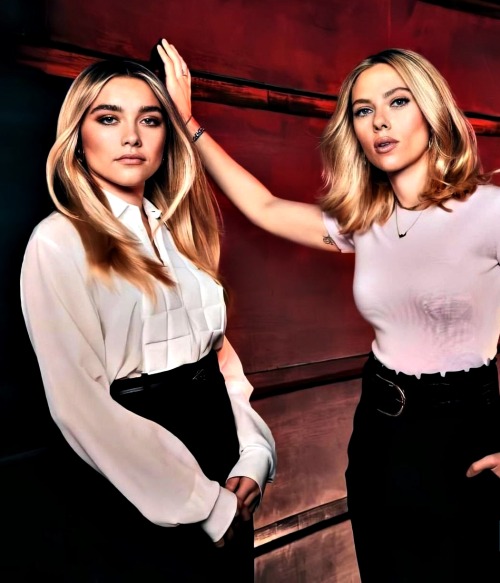 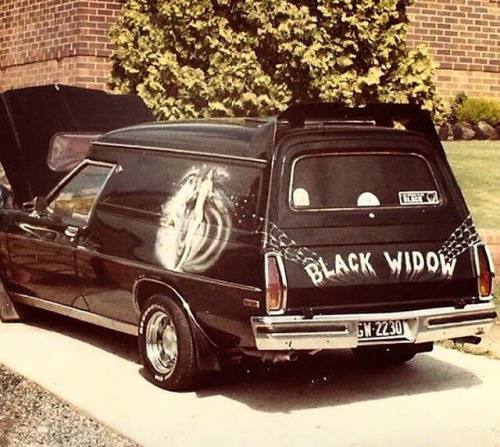 I was experimenting with both colored lines and a different color scheme with Athena. Hope u enjoy! 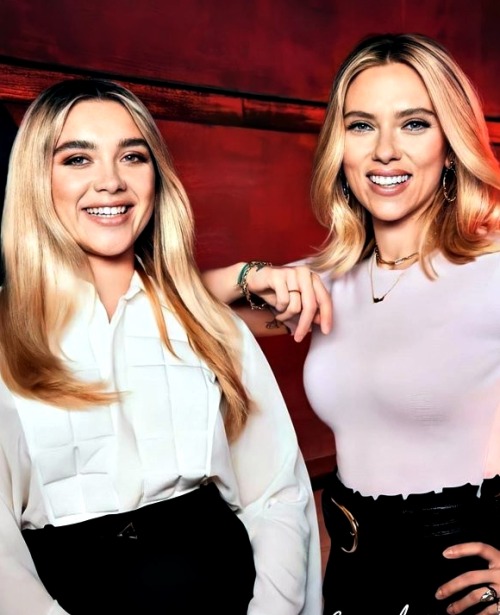 For more performance photos from this event, click here!

3. Clarice Starling - Silence of the Lambs

Poor Bucky! Bucky hasn’t used his friend in a long time and Natasha just hits him there. 🤣🤣🤣 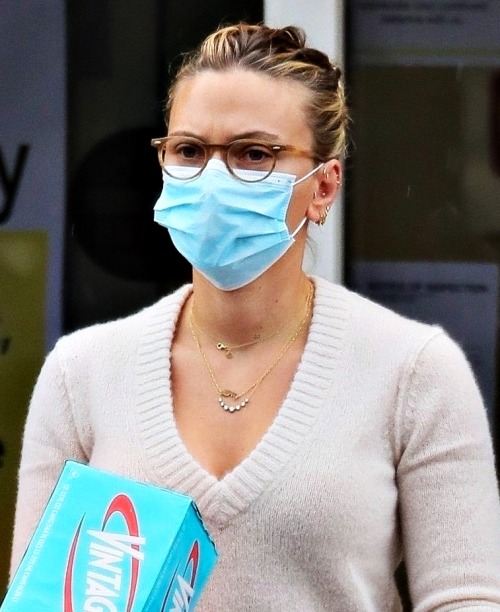 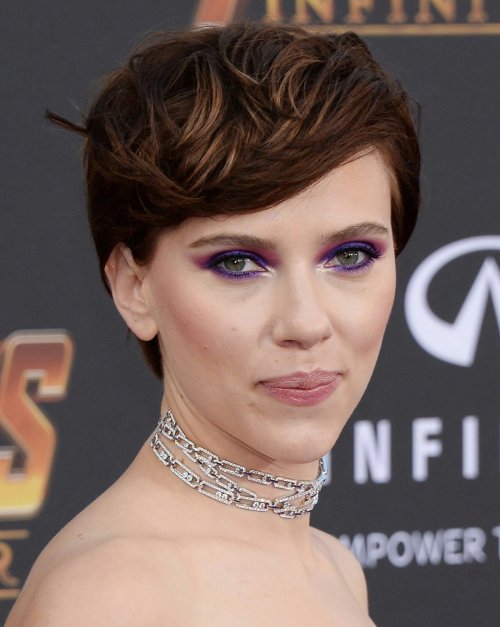 Honestly I’m still very much trying to make it through the day while everything feels wrong. But I’m slowly trying to …do stuff. I guess.

This got in the mail today, and i had no energy left to do anything else. I’m nonplussed about it but eh. It’s not done, it needs edits. Just some test pics, nothing more. 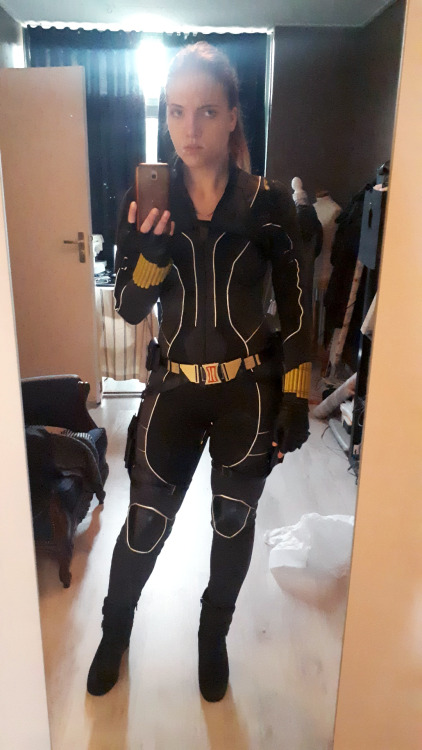 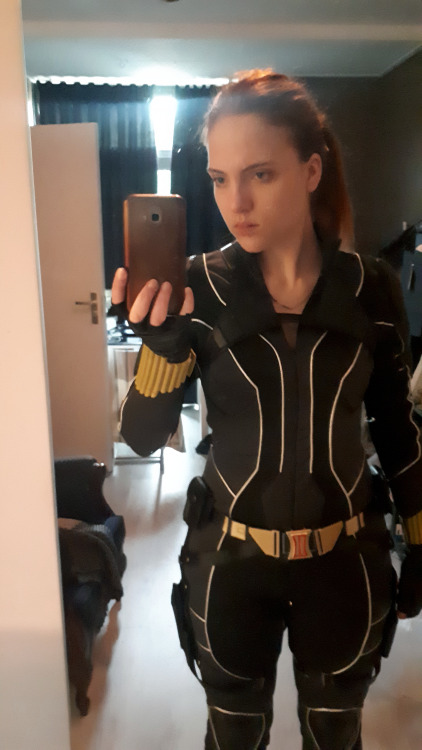 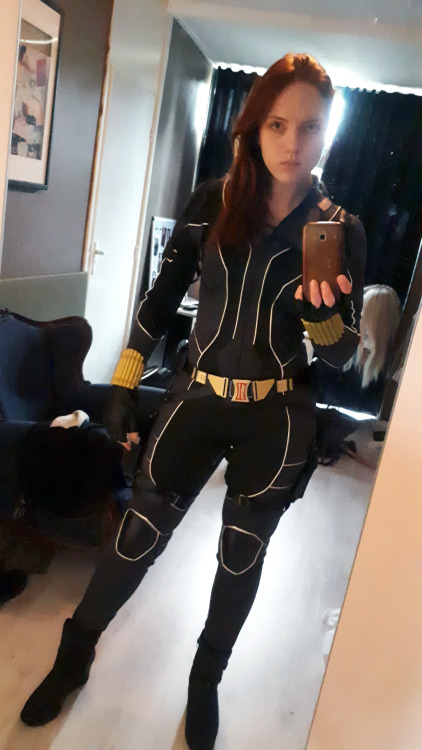 #black widow cosplay, #natasha romanoff cosplay, #marvel cosplay, #me, #Black widow, #Natasha Romanoff, #Marvel, #I really. really. miss my dad, #there are pins in multiple places where I need to edit it don't worry abt it, #aka yes there are safety pins on my crotch whatchagonnadoaboutit
3 notes · See All
widowsthingsText

Natasha: (feigning innocence) I never really got the chance to act like a child, can you blame me for acting like this every once in a while.

Yelena: (rolling her eyes) Do you realize that I know you are manipulating me?

Natasha: (grinning) And do you realize that even if you know it, it will work?

Yelena: (smiling sadly) You know what? I don’t care, let’s act like children.

Kamala:…. what was that middle part?

Natasha: I can make a hat