How is everyone? Made a new pie sticker and magnet pack. Packs come with blueberry, cherry, apple, and chocolate cream pie. Pi=3.14 and Pie=4.13. I wish everyday was pie day. 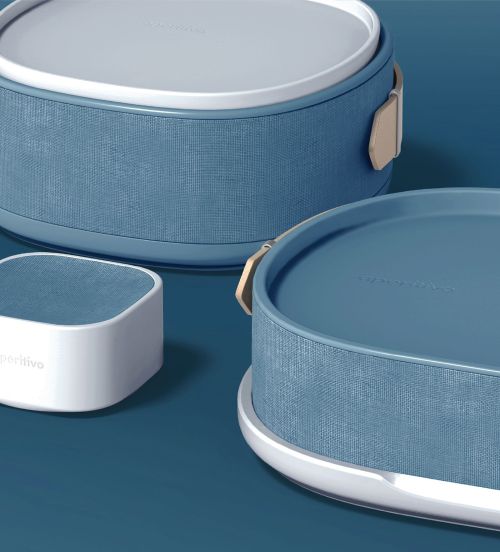 hey everyone here is a new drawing, i like how this came out i really like how the plane came out. 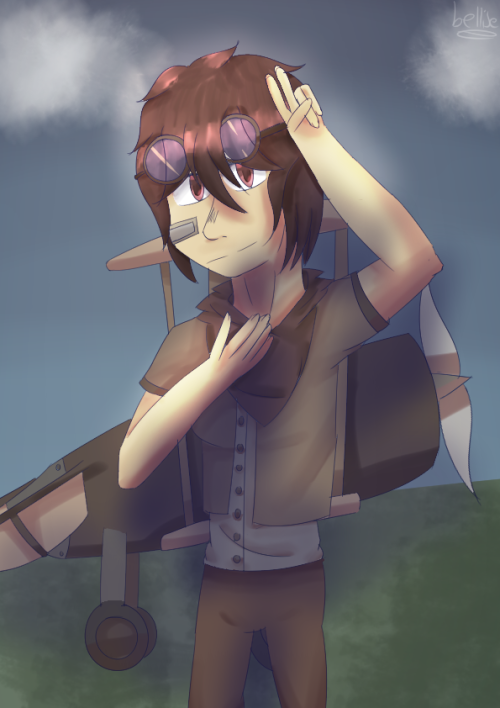 “Everyone Is Giving All They Can,

Which Only Makes It Fair That I Do The Same.”

headcanon that immediately after bakugou graduates ua he gets scouted by a fashino agency to model because of his tiny ass fucking waist. also femboy bakugou, and its not even friday

hhh i kinda messed up on his left hand but idc that much honestly, generally just pretty proud of this tbh

Nightmare froze. Had they finally figured it out? Finally realized what his only weakness was?

It began like any other day. Nightmare awoke to the sounds of crashing and shouts coming from the downstairs. The smell of something burning soon wafted through the air before more shouts of annoyance rang out. Despite his best efforts, a small smile crept up his face. He’d never admit it to anyone, but he loved his gang.

Of course today had to be the day the Star Dorks attacked. They had help this time as well. It seemed Ink was able to convince Geno to join them, which also brought Reaper to their side. Filthy traitor, that damn bird with a scythe promised to stay neutral. Outer seemed to be there as well. Well not that it mattered. They were all powerless compared to his team anyway.

With Reaper’s arrival onto the team, temporary or not, they managed to find a new form of attack with the help of Sci. No one really remembered as I was on the Star’s side, but that was mainly because he didn’t participate in any of the actual fighting. By using some of Reaper’s D//th Touch magic, they were able to create a form of a life draining attack. It would make it harder for the victim to move and make them very tired. But it wouldn’t k/ll them because it didn’t have the full effect of Reaper’s magic.

Nevertheless, the Bad Guys didn’t stand much of a chance once those attacks were released. Red had been the first to fall. He was newest, and while he had plenty of practice back in his home world, he still wasn’t completely coordinated with the attacks of his enemies and teammates. He had been caught off guard, something completely new to him. And yet the effects were almost immediate. He felt his entire body go limp as he struggled to even stand. Eventually he collapsed onto the cold, snowy ground beneath them.

Killer was hit next. He saw what happened to Red. He managed to strike away the first few attacks, but one slipped past him and struck his chest, mere millimeters from his soul. He cried out and threw his blade at the nearest target he could find, just grazing Ink’s shoulder. He then collapsed as well, unable to hold on.

Horror was smart. He stayed back, watching and observing. He couldn’t get close or else he’d get hit. But he couldn’t attack them. Just what was their true plan?

Dust was a hard target. His intricate movements were hard to follow. He swayed to and fro and even made it up to the enemy line, landing quite a few heavy blows. But he got too cocky. He got hit eventually, though it wasn’t in vain. The Star Sanses had taken quite a bit of damage. Dust gasped but held on. His high LV had a purpose for once, didn’t it? He could keep fighting, he won’t collapse….

Error was last to get hit. Error wasn’t an actual target. He had been hit by a stray attack when trying to reach Nightmare. His glitchy shriek filled the air before he escaped through his glitched portal to the antivoid. It may have been Nightmare’s eye messing with him, but he thought he saw Error fall over before the portal closed.

It was just Nightmare now. How were they able to so easily take out his entire team?! It shouldn’t have been this easy. It shouldn’t have been this quick. His team was suffering because he thought they could win. He let them down. Now they were hurting because of his actions. Nightmare’s scream filled the air before he escaped, his tentacles grabbing his team members.

The only thing Nightmare truly fears is losing the only people close to him.

#lynn writes, #nightmare, #killer, #horror, #dust, #red, #error, #reaper, #Geno, #Dream, #ink, #outer, #blue, #Sci, #hi so I had no idea what I was doing half the time while I was writing this
2 notes · See All
lumieresketchesText

here another oc a friend of mine wanted to draw as a human, I like how she turned out

icey-wicey-1517 on DA owns this character 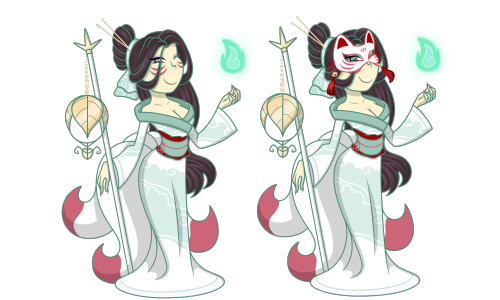 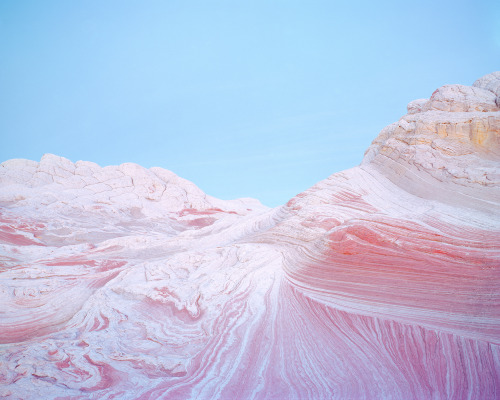 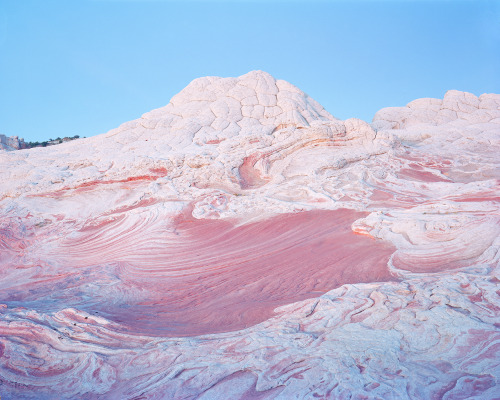 For just $35.00
Girly glass amber purple, teal and blue gandalf style pipe. Super cute and wizardly! * Made to order at our shop here in Oregon. * About 8.5 inches long with a ¾ inch bowl. * The length allows the smoke to cool a bit before reaching your mouth. * Great to share your smoking experience with friends or company. All pipes are for tobacco use only. When purchasing one of our pipes, you are agreeing that you at least 21 years of age. Our products are NOT intended for illegal use.