I do. This is Bogey. He’s a neurotic sweetheart who loves the sound of his own voice and DEFINITELY didn’t get that from me(he did) 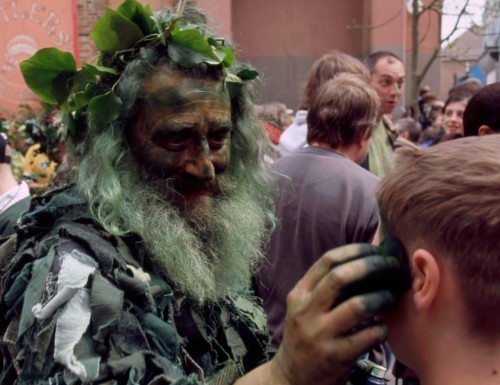 “Call it the Bogey” 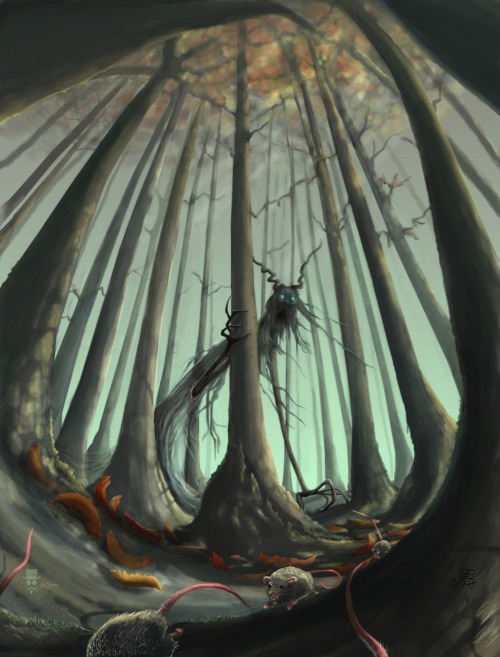 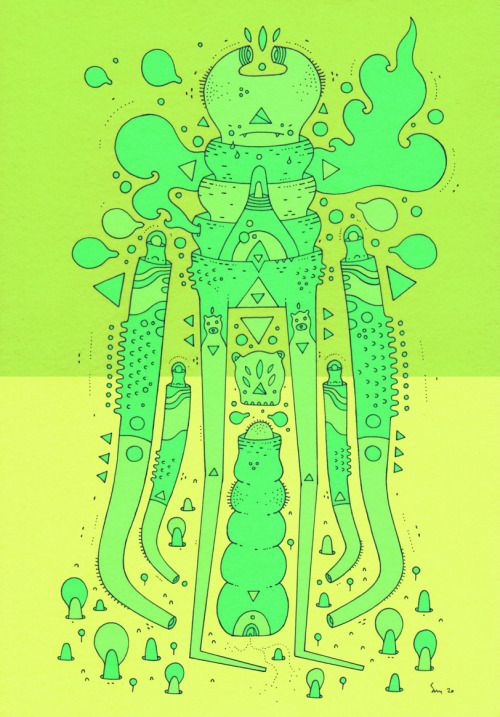 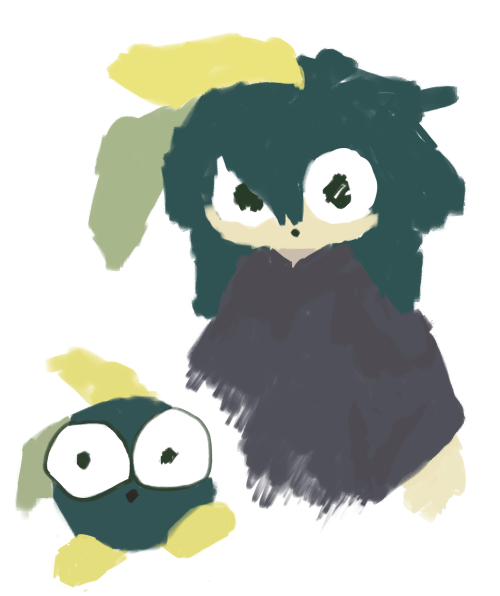 The current shape of the little Bug spirits I make! <3 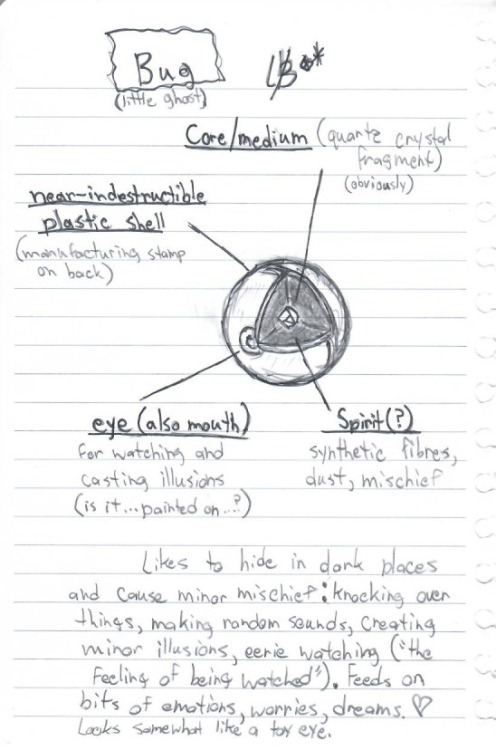 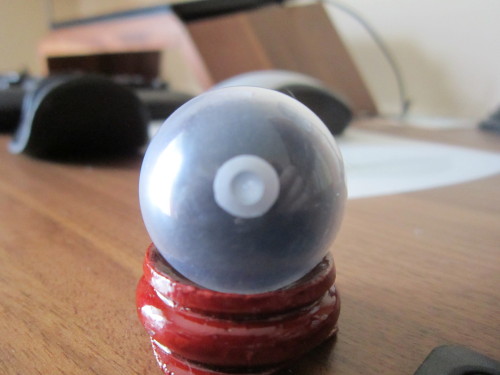 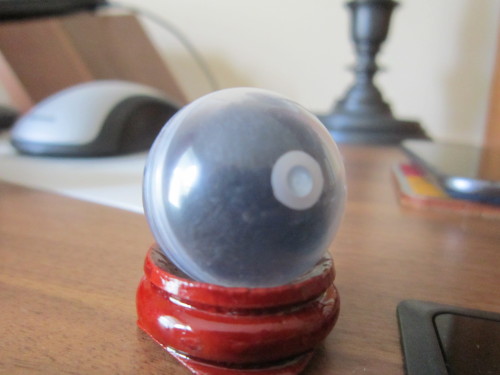 A bogey on the railway line between Poulton and Fleetwood, next to Thornton Station. Poulton and Wyre Railway Society are working to have the line reopened to traffic. 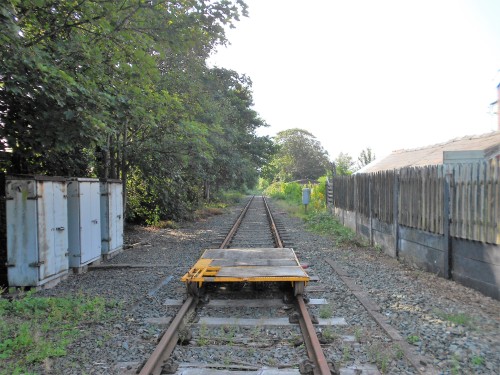 Bogey checking out her new cat blanket on top of my dresser. She refuses to look at me for photos. Sigh.

It’s C2C crochet, about 17x37" ish, two strands of worsted weight held together, with an M hook. Dark green and light green from my huge stash.

[Commissioned by @wannabedemonlord​ as the last of their Australian bogeys. The gurumukas appears in the stories of the Warnindhilyagwa people of Groote Eylandt, near Arnhem Territory in Northern Australia. Not a lot of information is available about it online, only that it sneaks up on lone travelers and bites them on the neck with its long teeth. So I decided to make it a humanoid cookiecutter shark, as well as to continue my off-and-on mission to make mechanically interesting monsters of low CRs.]

Gurumukas are strange humanoids that act as flesh grazers. They do not kill their prey—they run past it, tearing a plug of flesh from its body as they go. They prefer to attack in dense bush, using illusions to distract foes and magic to pass through difficult terrain with ease. A gurumukas requires several such meals a day, and is happy to make them from either animals or humanoids, or to scavenge from carcasses that it finds. A gurumukas’ bite contains a disease that causes inflammation of the brain, and some of the creature’s food comes from tracking down and eating animals bitten previously and rendered comatose by the infection.

A gurumukas is nocturnal, hiding in the darkest forests or in caves by day. Its huge eyes are very sensitive to light, and it will even avoid larger bonfires. In gurumukas territory, it is wise to travel in groups and stay close to the fire, as a lone wanderer is a much likelier target than a whole party.  Gurumukas are of near-human intelligence, but do not produce much material culture. They are interested in items and artifacts, though, and collect some to use as bait and some to merely enjoy. Some may use ranged weapons like spears and javelins, but typically do so only when expecting to be attacked in their home and not on the hunt. Gurumukas fear the fey, and may be bullied into doing their bidding.