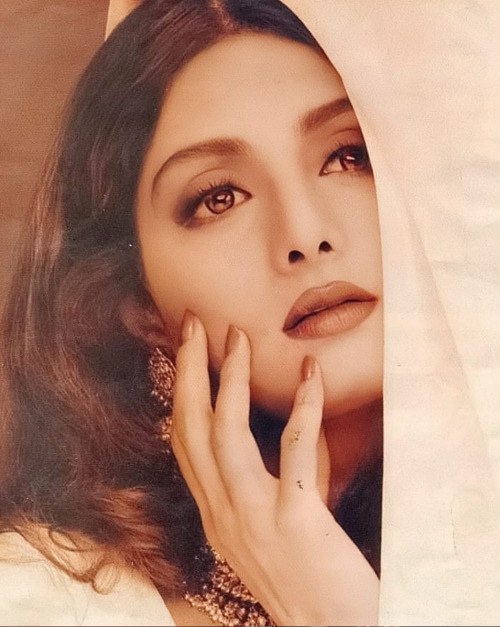 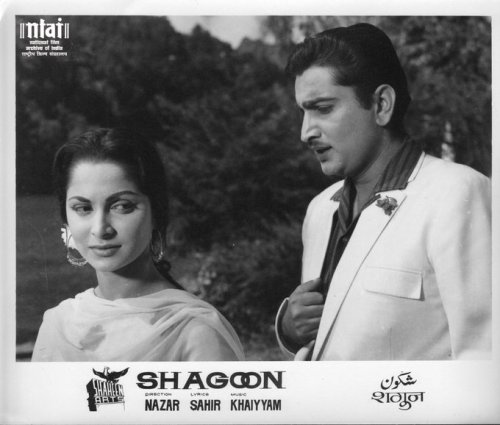 From Mary Kom to The Legend of Bhagat Singh, biopics have always been a quintessential part of Bollywood. Almost always guaranteeing a big box-office number, these movies attract the public eyes to untold stories. The actors playing the pivotal roles gain stardom for their capability and the directors gain certification of a good director from the public. Over the years, there have been many masterpieces in this genre (like Chak De! India and Shahid) and some… well… not masterpieces (like Azhar and Haseena Parkar) but regardless, they gain a fair amount of media coverage and love from the audiences. However, I’ve recently noticed a large number of biopics going on production (mostly the ones on the picture before but other ones include 83, Prithviraj, an unnamed Saina Nehwal movie, and Gunjan Saxena) and I just cannot help but ask; why are there so many biopics under production now? What started the trend and why is it still so prevalent? 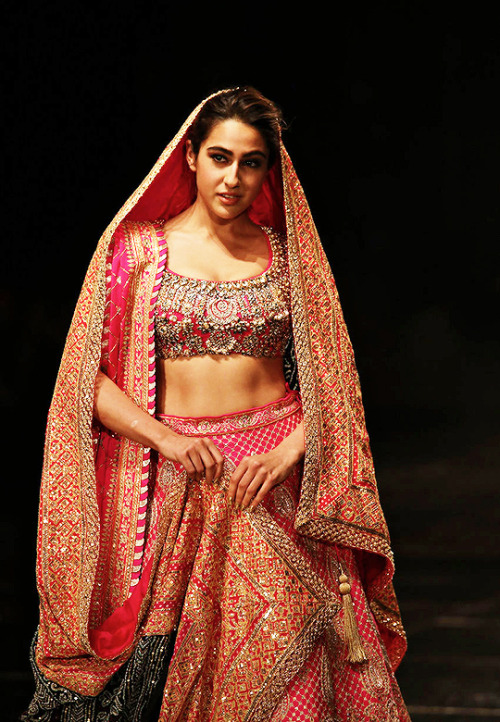 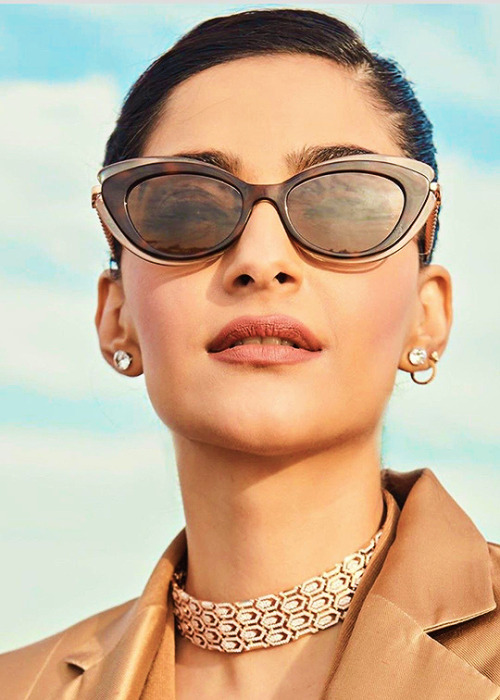 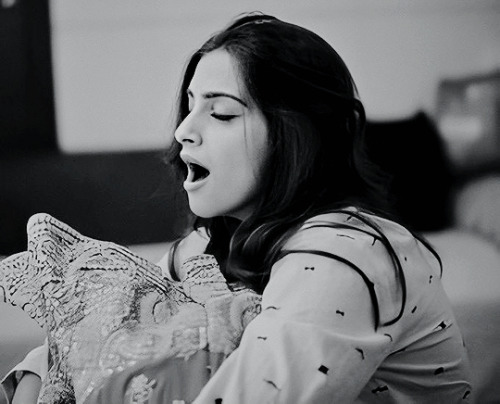 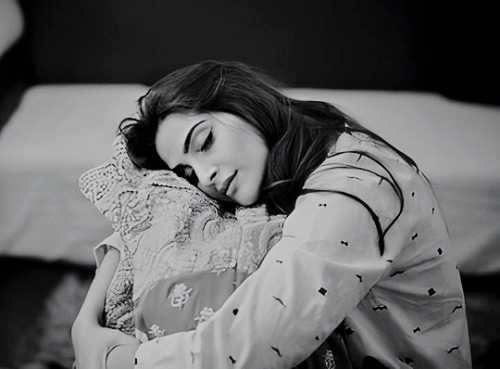 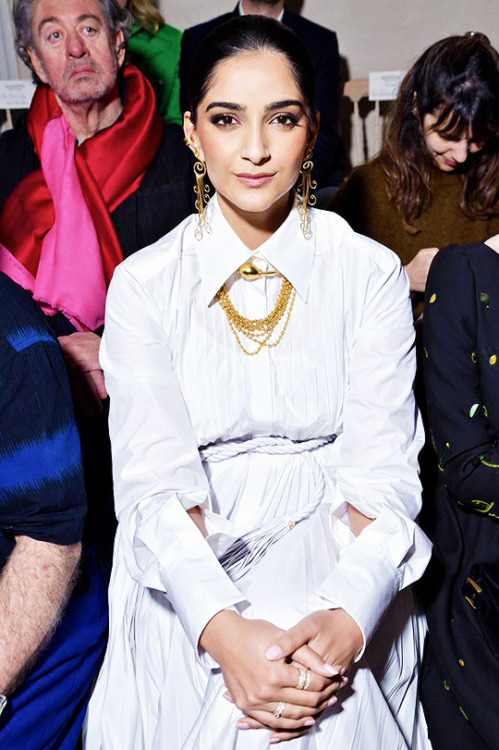 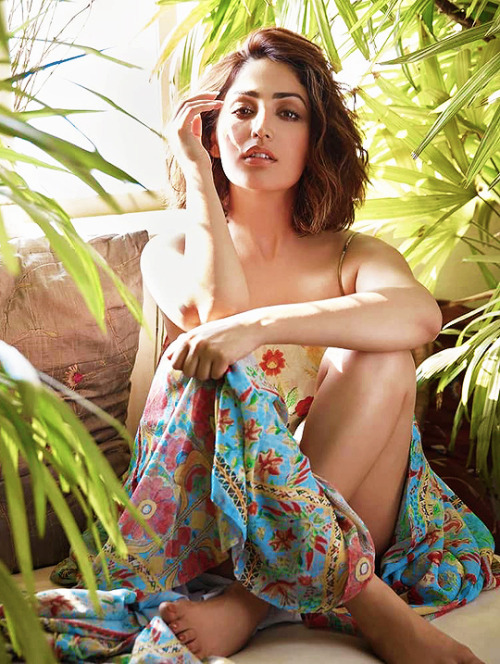 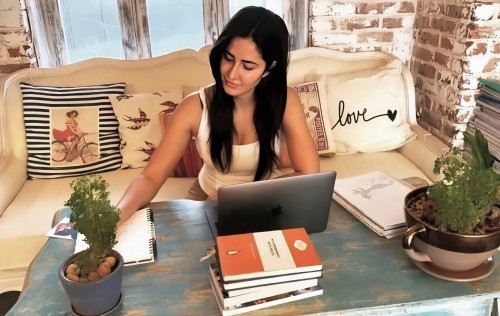 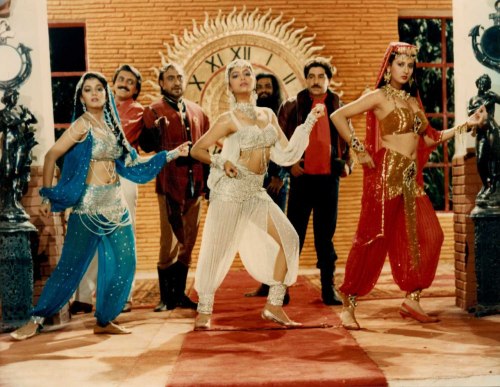 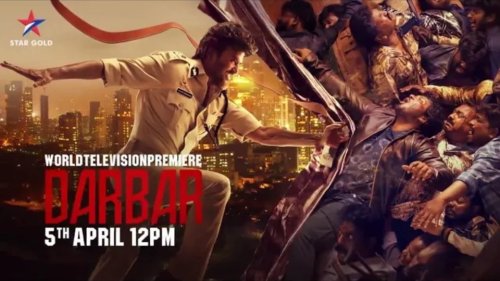 I’ve heard how people are asking each other to ‘Netflix and chill,’ so I think it’s kind of fun. I’d do that! 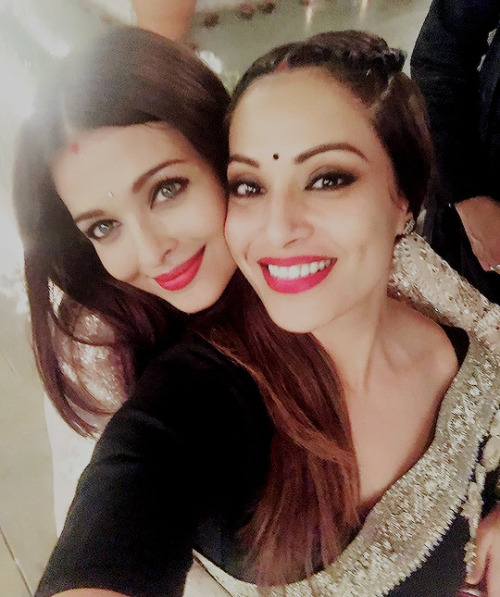 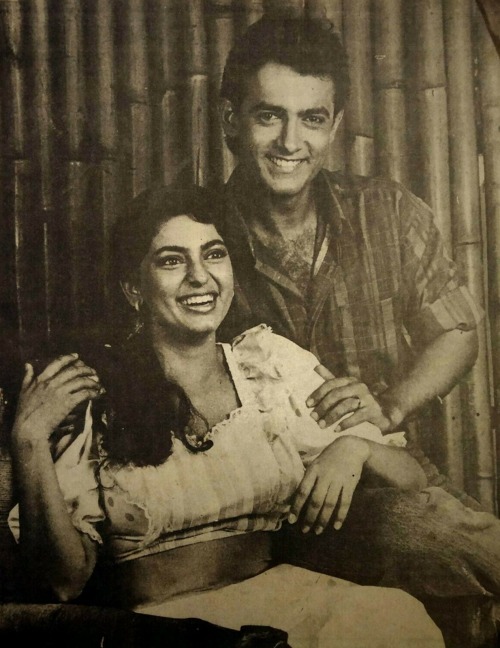