it’s the fond eye roll for me

I failed that kid more times than I care to count, and I’m his father. But I love him enough to never stop trying, and I know you do too.

Alicia! I meant to write something sweet and funny and instead, I wrote this. Regardless, I hope you enjoy <3

This, I Promise You

“Eddie? Can you hear me?” Checking his best friend’s pulse, while constantly looking outside the grocery store window for the approaching ambulance, was not how he expected to spend his Thursday evening.

He had intended to take Eddie shopping for ingredients to make homemade spaghetti and meatballs. Instead, Buck had watched in horror as his partner collapsed in the dairy aisle, curling into his right side and only able to speak in pained groans.

Much later, he would feel grateful for his minimal medical training taking over his body while his mind swirled in panic but in the moment, the only thing that mattered was figuring out what was taking the ambulance so damn long.

“Just keep breathing, okay?” His fingers lightly brushed Eddie’s side and the man cried out louder, pulling Buck away from his work. He recoiled at the thought of hurting his friend in any way but there were so many other problems to deal with in the moment. What was happening to him? Where was the ambulance? What would he tell Christopher if Eddie died on his watch? The boy would never forgive him.

“Sir,” Buck jumped to his feet when a gloved hand touched his shoulder, watching from a panicked distance as the paramedics made their quick assessment that Eddie was safe to travel, and carefully lifted him onto the stretcher. All the while, Eddie continued his chorus of grunts and groans, fully-formed words having left his vocabulary entirely.

I kind of like Ali. I don’t like how she ended things with Buck but I don’t think she’s a bad character

If all the buddie content we get in S4 is bi!Buck confirmation would you be

c) all of the above

#buddie, #911, #eddie diaz, #eddie begins, #this is so embarrassing
6 notes · See All
aanathemaaText

#{out of anna's sanity}, #tarlos, #buddie
6 notes · See All
somebodysomeplace1Text

Send me any buddie drabble/prompt ideas!! They can be from any prompt list I posted or your own idea. 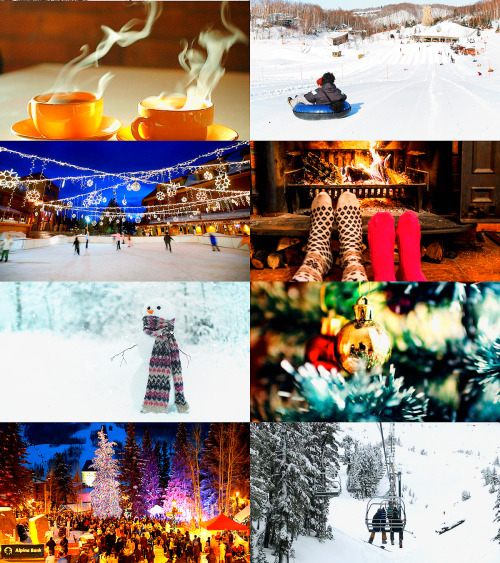 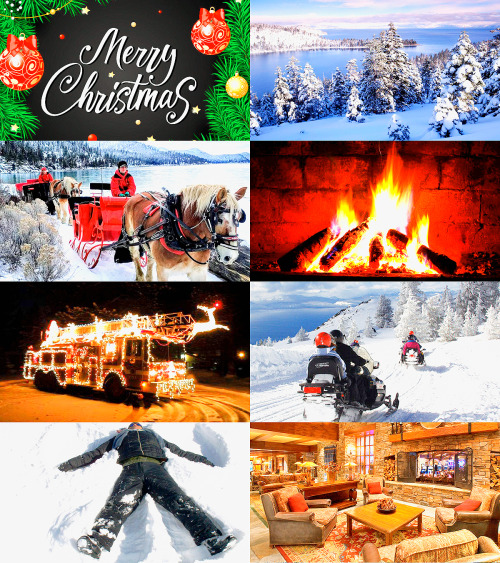 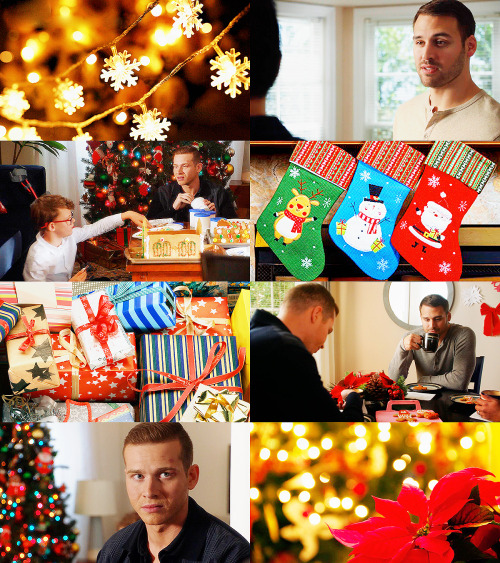 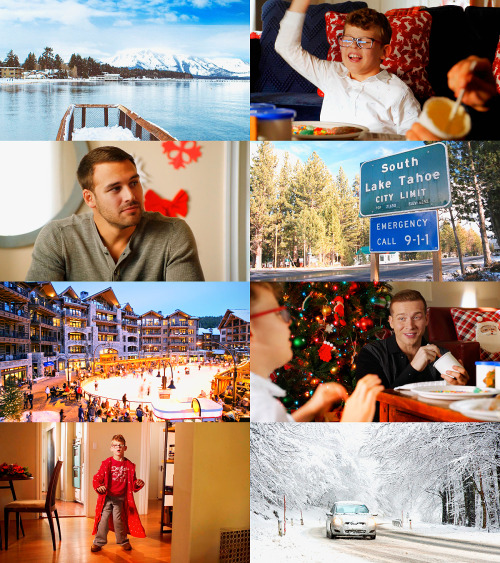 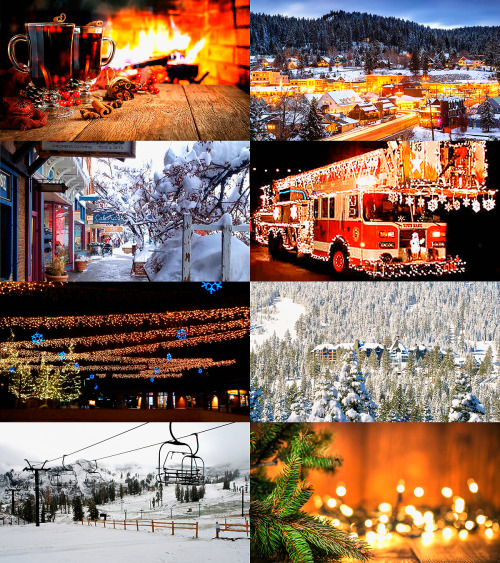 Read it on Ao3

Eddie walked down the hallway, his phone in his hand and Christopher’s face on the screen. When everything started shutting down at the height of the pandemic, Christopher had to go to his Abuela’s house. Both of them hated it, but since Eddie was an essential worker it was the best option. And while he missed his son, doing that had been for his safety.

Somehow, maybe while he was ranting about being away from his kid or maybe just out of the goodness of Buck’s heart, Buck had said he could stay with Eddie. And Eddie was totally okay with that (because neither deserved to be alone during this and not for any other reason, thank you very much). So they had basically been living together for the last few months. And after a slight learning curve (because for as much as he knew about Buck, there were things he didn’t know, like when Buck showered or worked out and how that would fit into his daily schedule), things felt totally normal. In fact, as things started to move to a new normal, or abnormal really, Eddie was actually dreading the time when Buck would have to go back to his own apartment. Because he liked having Buck around. In a totally platonic way.

“Dad, come on.” He was brought out of his thoughts by Christopher. “I wanna see Peanut!” Eddie chuckled but continued towards Christopher’s room. While his Abuela was perfectly happy to have Christopher live with her until it was safe for him to come home, she was not willing to let Christopher bring his hamster Peanut.

“So pushy,” Eddie teased as he reached Christopher’s room. He saw the door was already open and he chuckled to himself as he walked in.

Well I am feeling sad today so instead of working on that big ass work project I’m going to paint lovely men being happy and having finally gotten their shit together a hint.

Eddie is finally ready to tell everyone about his and Buck’s relationship.

Buck has a realization about his feelings for Eddie, and has to decide what he wants to do about it.

#buddie, #buck x eddie, #buddie fanfic, #my fanfiction, #i can't believe i finally finished this after so long, #or really that i've finished a fic, #miracles do happen
25 notes · See All
talkingtoangelsText

hey so i’ve been reading some buddie fanfics, and i literally can’t stop myself. but i realized that most of the angst have buck as the victim and eddie as the “bad guy”. don’t get me wrong, they’re all great! but i just want some angst with eddie as the one getting hurt and getting all the love in the end🥺 soo.. can you guys give me some recommendations??