Well you’ll be very happy with what I have coming very soon then c:< 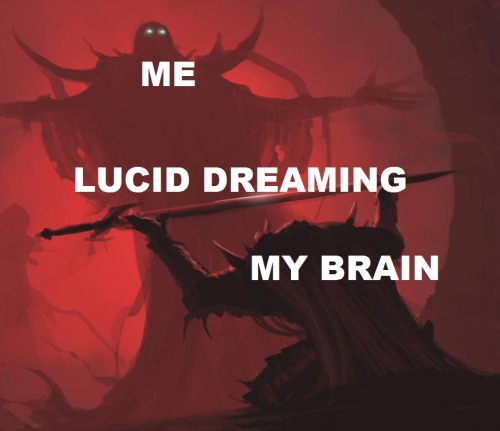 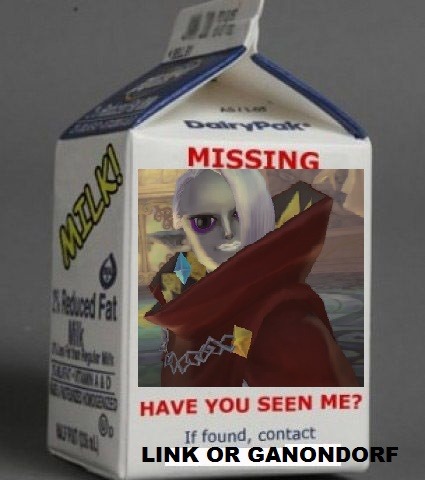 Word travels around Arkham Asylum the way syphilis spreads among unchecked inpatients. There are very few facilities in the world that can contain metahumans despite their gifts, and Arkham – while not the best in the world – is one of them. Perhaps one of the more merciful options, too, if rumors are true about Iron Heights Penitentiary. And despite all that’s happened, there are those who still hold the title or orderly at the asylum whom require Jonathan’s services in the recreational drug department. With a little greasing of palms, Crane has all the information he needs and a key.

With a fake ID pinned to an old lab coat, Crane infiltrates the asylum posed as one of its medical staff. Which is laughably easy, seeing as he legitimately used to be one.

With the end of a pen, he taps the perforated plexiglass viewing window on the door containing his mark.

“So lonely in these padded cells, isn’t it?” He whispers through the perforation. “Could make a fellow explode. Do you ever explode, Fabien?”

In the dark of the night, the voice could be a ghost’s if not for that pen tapping, as if someone gently rapping, rapping upon Fabien’s chamber door. 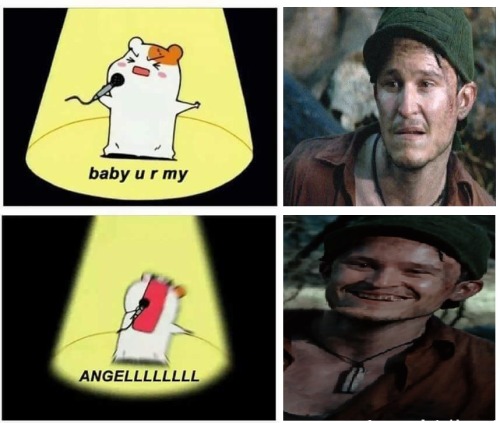 Meet Desire and Jun, sisters who get along and and helps each other out when one of them needs it.

Desire- very chill, flirty and sisterly, was the middle child of the family and often got in fights with her oldest sister over who’ll lead the family. She ran away at 16 to just get away from everyone, she wanted jun to come with her but she denied but she understood then left. Thru the years, she sent her letters and pics of her adventures till one day she stopped getting em(she died by having her throat sliced). They’ve finally saw each other again after all these years and caught up with each other, she’s pissed at her oldest sister and vows to end her life.

Jun- kind, very shy, helpful and quiet was the youngest of the family and now is the water spirit who resides anywhere with water. Her family neglected and didn’t care about her except for desire, the village loved her for her kindness and volunteering. She was killed by her oldest sister when she tried to leave to village to find desire, she finally stood up for herself and called her sister out causing her to get killed. She warns people about that village/mentions her sister when they go to her. 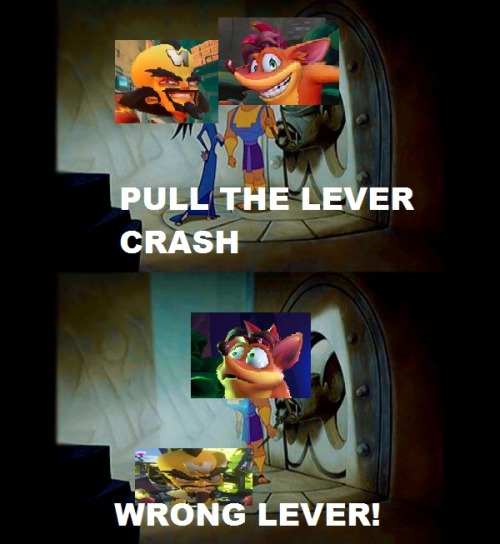 Again, when I say one or the other “tops” I mean more in regards of what stage of the relationship are they on. Essentially I envision them as switches, but at the beginning of their relationship Dib would insist to top because (again) it’s much less stressful for him to not be aware of his own body, and focusing on pleasing Zim is a good way for him to keep his mind off his own shameful form while also feeling like he’s doing something to make himself worth keeping around. But later down the line, once Zim insist enough of wanting to dish out pleasure for once, Dib will cave in and it’s gonna get very tense and ugly for a while. After enough time’s passed, and Dib’s gained enough of a sense of self worth that he doesn’t burst into shameful tears at the idea of somebody trying to love the body he hates so much, he’ll finally begin enjoying the sex fully and become a bit of a pillow princess. Once they’ve reached this peak they might start getting creative/experimental and they’ll likely switch around who tops who multiple times during sex, but it’s gonna take a good buncha years to get there.

Also, even if Dib was in a position to force himself onto Zim, he very likely wouldn’t. Less because it’s a “bad thing to do” (like, at this point after years of back and forth battling they’ve done way worse things to each other), but more because it’d require for him to openly admit to himself that he’s got it bad enough for Zim to want to do that. Remember, all of the stuff I write about the demon mocking him for his love/lust towards Zim is all inner monologue, he has yet to admit to anyone he’s into Zim and has vehemently denied the idea to the few people that have tried to point it out. If he ever attempts something like that it would very much be a “last stand” kinda thing, where it’s the end of the road for him and he’s planning to either kill Zim or himself right after the deed.

Zim, on the other hand… 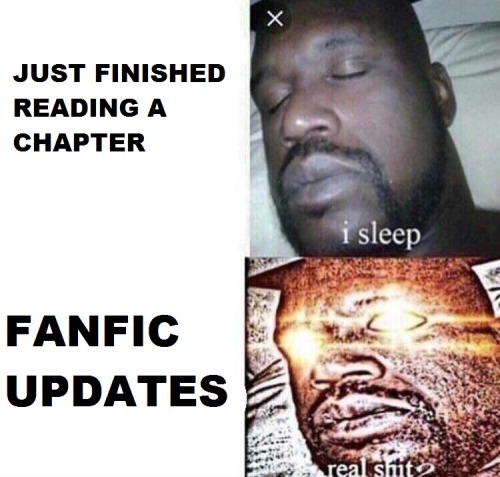 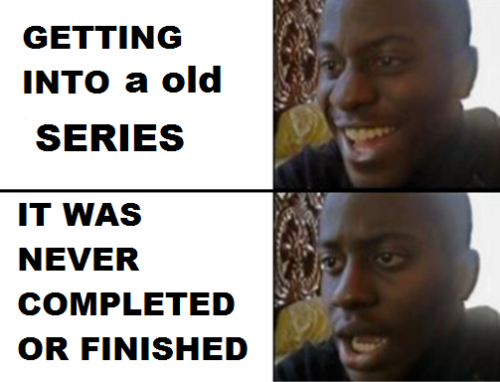 #or sometimes you can't find the episodes#shitposts#memes#fandom memes#fandoms#:>#;3#C:<#>W<#^V^#i had to edit this a bit
5 notes
ask-lizzie
Photo 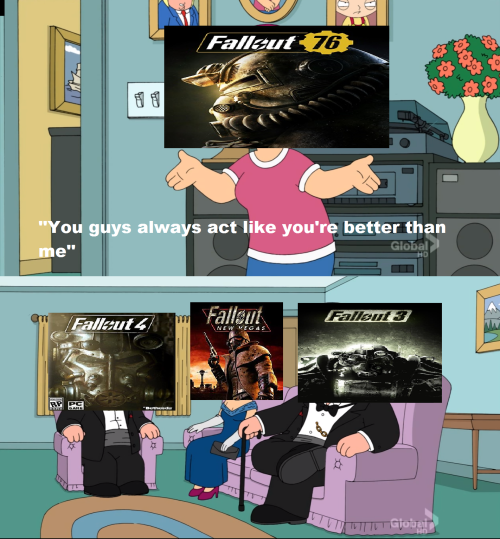 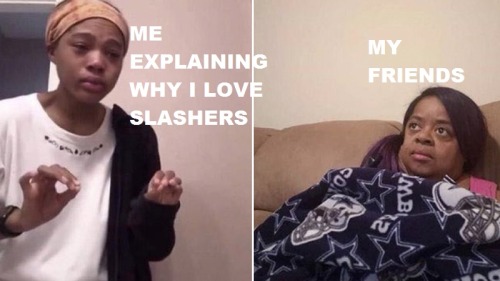 If Sidney ever uses too much of her power, she’ll start bleeding.

an absolute banger of course 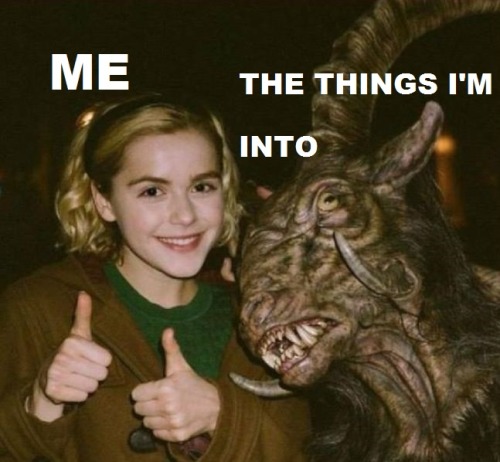 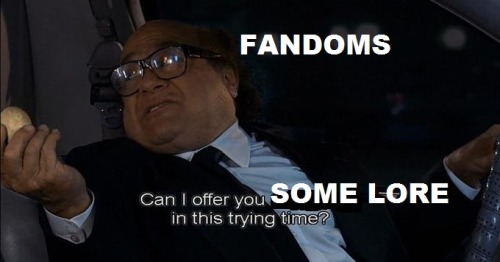 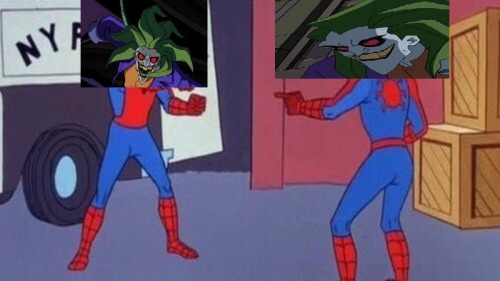 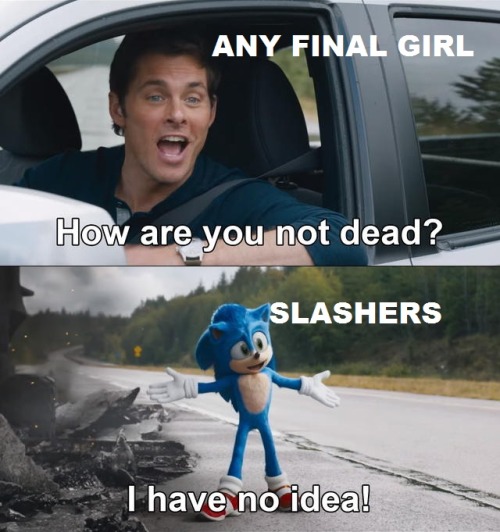 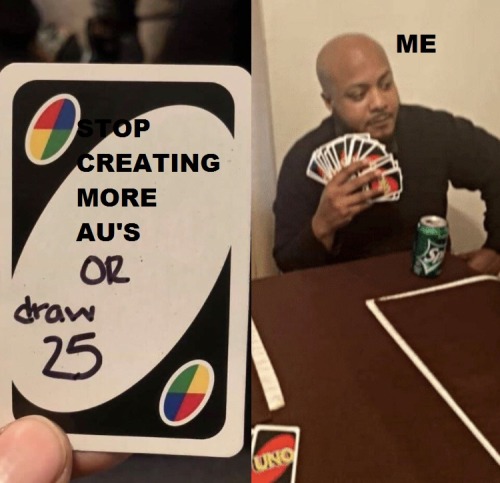