In the Alpine, Whistler, British Columbia, 1998. 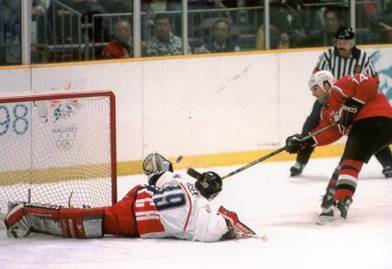 Police say just before 10 a.m. Saturday, they responded to an area near Akerley Boulevard and Gloria McCluskey Ave. in Dartmouth, N.S. When they arrived, they found a transport truck that had rolled over – carrying 45,000 litres of propane.

The driver, a 48-year-old man from Sydney, N.S., was the only person in the truck, and not injured.

Police allege he was driving while impaired. He was arrested at the scene.

The truck driver is scheduled to appear in Halifax provincial court at a later date.

Police, along with Halifax Fire are staying at the scene to help transfer the propane safely. Police say this may take until early Sunday morning.

Halifax police say they responded to an earlier incident of alleged impaired driving on Friday night.

Police say just before 11 p.m., they responded to a car crash at the intersection of South and South Park St. in Halifax. When they arrived, they found a car that had hit a divider between the street and bicycle lane, causing the car to roll over.

The driver of the sedan, a 23-year-old woman, suffered minor injuries. She was the only person in the car.

Police allege she was impaired, and arrested her at the scene. She is scheduled to appear in Halifax Provincial Court, facing a charge of impaired driving. 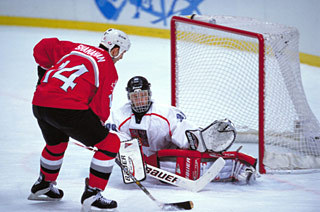 Adam reacting to Behind The Band: Recording (5/5)

Adam reacting to Behind The Band: Recording (4/5)

Adam reacting to Behind The Band: Recording (3/5)

Adam reacting to Behind The Band: Recording (2/5)

Adam reacting to Behind The Band: Recording (1/5)

this is so sweet omg

When an elderly couple with Covid-19 were admitted to her hospital’s intensive care unit, Laura Marie and her team made sure they were put in the same room.

“They were so sweet,” said the nurse, who works in the Canadian province of Alberta. “But they were so scared.”

The nursing staff in Edmonton cared for the pair as best they could, but their condition worsened and they were soon put on ventilators.

“They were so connected. Their vitals were the same. They had the same heartbeat,” she said.

Within days, the husband died from the virus. His wife was briefly woken from her medically-induced coma so she could hold his hand as he died.

Working on the frontline of Canada’s pandemic response, Marie is desperately aware of the consequences of resistance to public health measures. But as cases in her community surge, she has been frustrated to see growing pandemic fatigue, even as the death rate climbs.

“I worry that people are increasingly removed from these stories,” she said. “They don’t know what’s going to happen, until they might have to say goodbye to their mom or their dad.”

Infections are surging in Alberta, Saskatchewan and Manitoba, and exhausted healthcare workers say they are quickly nearing their breaking point.

But many residents of Canada’s Prairies – a vast and agriculturally rich part of the country – cast themselves as a people who prize individualism and personal responsibility ahead of collective action and government intervention.

In recent months, that idea has clashed against the bitter reality of the coronavirus pandemic. 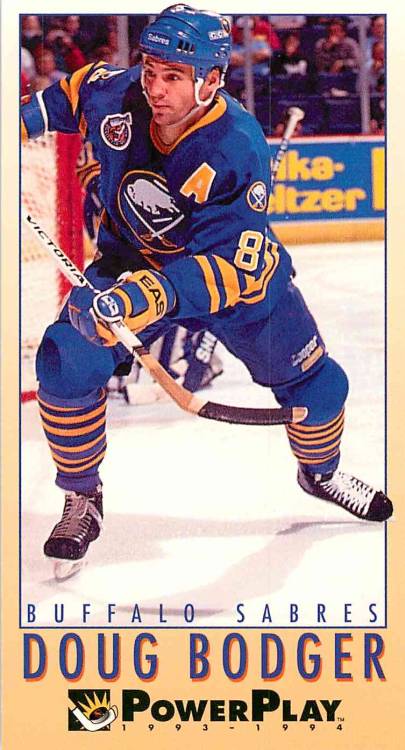 the canadian mgoose is happy to see canada trending

#BUT WTF ITS SO FUNNY, #NDP LEADER IS PLAYING AMONG US??????, #I LEFT FOR LIKE AN HOUR GUYS WTF AHSJDNJDJFJF, #canada, #my dumb life
0 notes · See All
francisguycanadaText 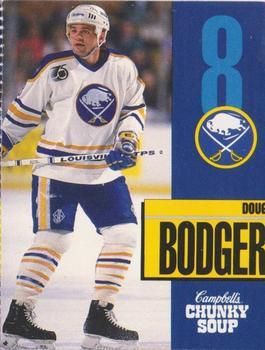