The Strange Story of the Picolata Cemetery

Today, Picolata is little more than the intersection of State Road 208 and State Road 13, but throughout Florida’s history, Picolata has been a strategic military and transportation location. The name is derived from the Spanish terms describing a “broad bluff” that looks out across the St. Johns river. From the early Spanish period, this area was used as both a crossing point and a defensive location. Many military operations took place here, from early raids by the British to later battles with the Seminoles.

It was during the Seminole Wars that yet another fort and military cemetery were established here. At the end of the Second Seminole War, General William J. Worth had the U.S. Army collect all the remains of the war’s casualties from throughout the territory and move them to the post cemetery (now national cemetery) in St. Augustine. This included the casualties interred at the post cemetery at Picolata.

Sometime later, a group of people requested and received military markers from the U.S. government, placed them at the old Picolata cemetery and re-dedicated the site as a cemetery. A small piece in the St. Augustine Record, dated May 23, 1937 states:

Most impressive were the services conducted yesterday morning at the Picolata National Cemetery, by the St. Augustine Post No. 2391, Veterans of Foreign Wars, paying tribute to the memory of those who fell in battle at Picolata.

Thanks to events like this, there is confusion regarding the original cemetery and the recreated cemetery. Recent development along the St. Johns River focuses again on the issue. A recent “Homes” feature story on jacksonville.com states:

Perhaps the most important and touching part of the estate is the Indian War Memorial of Picolata, erected in the early 1900s to commemorate those who lost their lives during the Second Seminole War. Restored by the Taylors, its wrought ironwork surrounds 50 headstones inscribed with the names of those soldiers, although they are buried in the St. Augustine National Cemetery.

Because it is now on private property, there is no longer public access to the cemetery site. Even local historians have been denied access. While it is private property and there are often hard feelings related to development around historic cemeteries, it is regrettable that this historic site is off limits to both historians and the descendants of the people who died there – regardless of where their remains are now located. 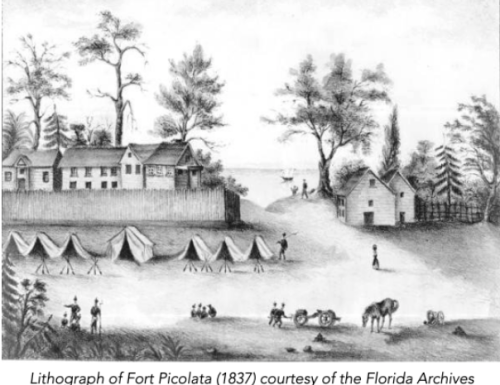 On this day in 1982, “Poltergeist” haunted audiences for the first time! Steven Spielberg and Tobe Hooper joined forces to shock the socks off of filmgoers everywhere! The film builds and builds until it becomes an all-out rollercoaster of ghosts ‘n’ ghouls! An “A” budget with “B” chills, this film is a perfect melding of the mainstream and the weird. It’s scary, it’s gory, it’s… rated PG! One of the few family films to feature a face-peeling, “Poltergeist” shows what happens when blockbuster meets spinechiller.

Cat I met in the Yanaka Ginza cemetery 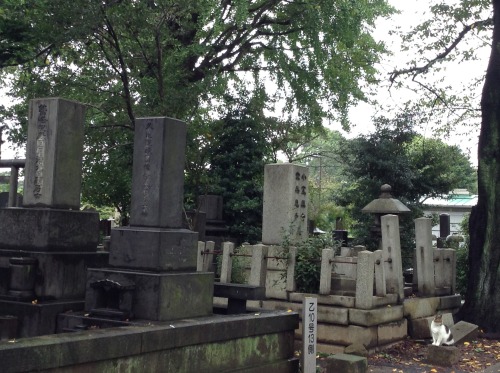 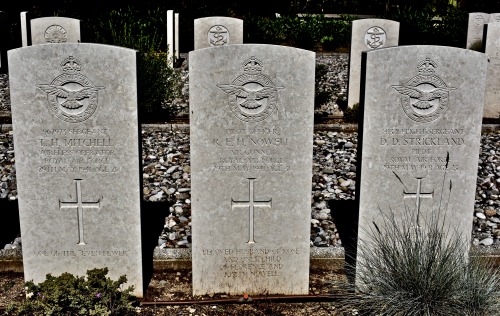 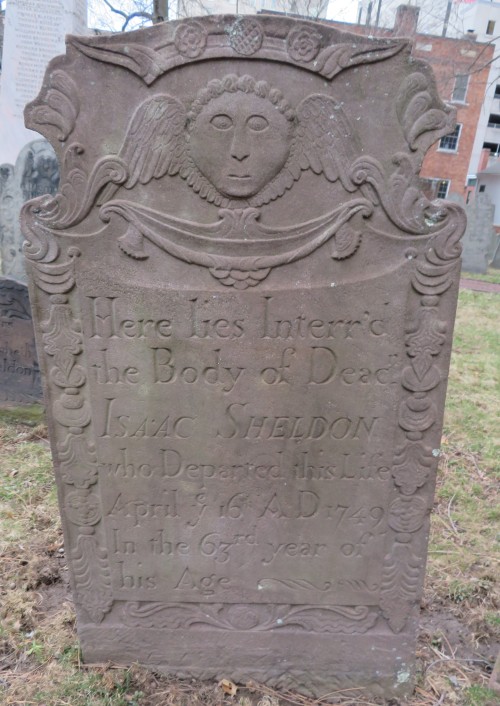 Pics from work this morning! Our main site was in pretty good shape so today we loaded up the pickups to go to another property across town that was fully covered in weeds. I’m in intense physical pain because I’m still getting used to full time physical labor (just girly things lmao), but it’s a satisfying job and I’ve got such beautiful surroundings all day.

Also heads up if you’re a birdwatcher 7:30 am in a cemetery is just full of avian life I saw like eight different kinds of birds within 15 minutes 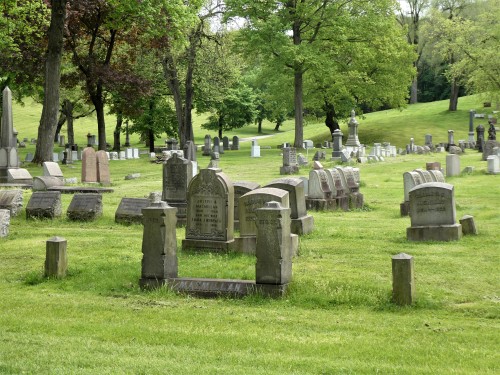 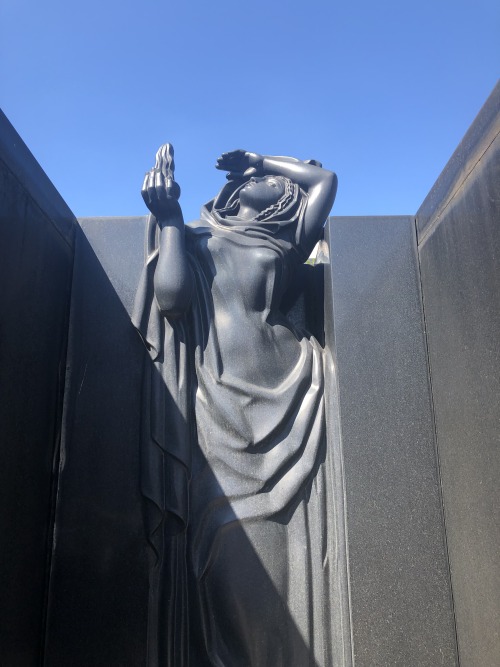 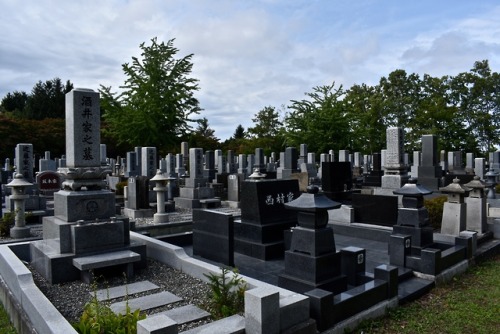 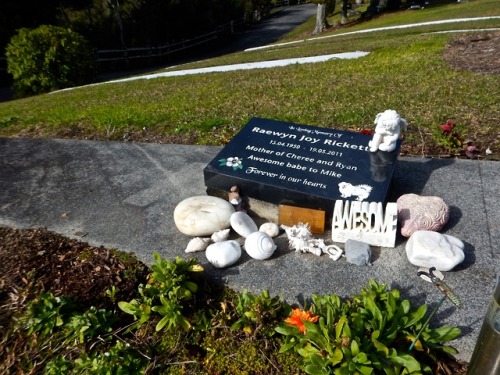 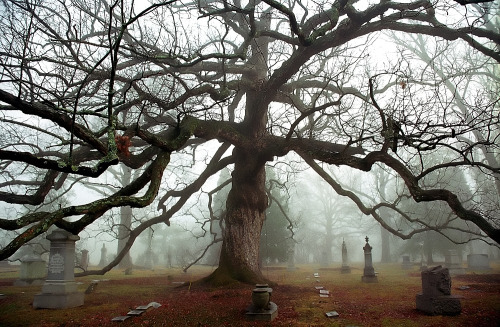 Death’s angels, awaiting the next bodies on the entrance off Frankfurt Hoechst New Cemetery… 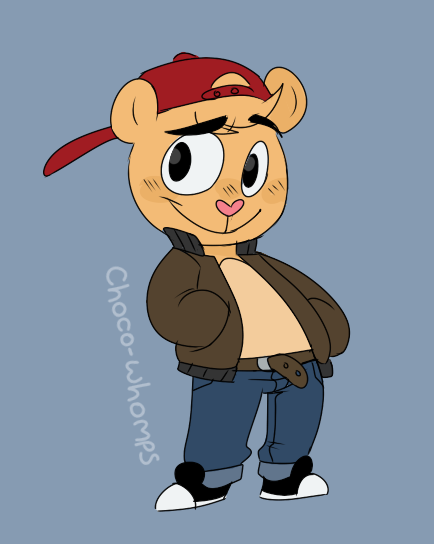 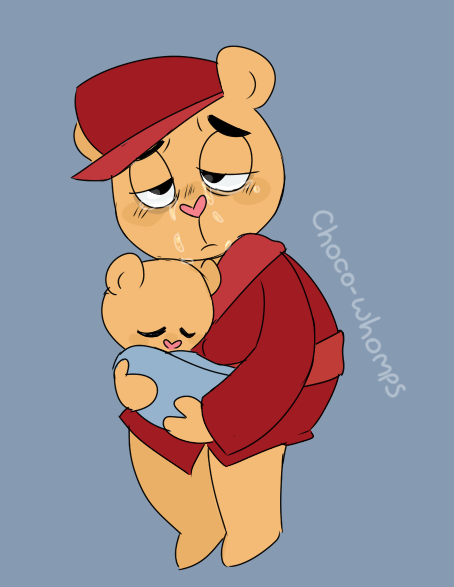 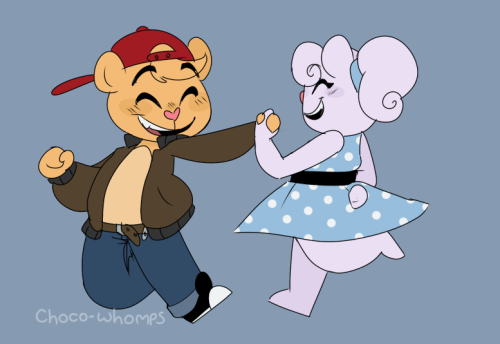 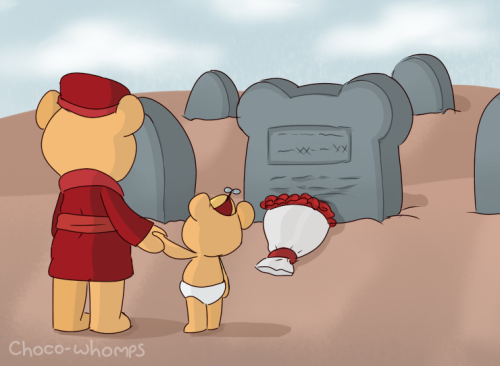