“ I’m Chillin with the squad doing some photosynthesis" lol - group pic of my Buddy Rose, Sunny, and lotus 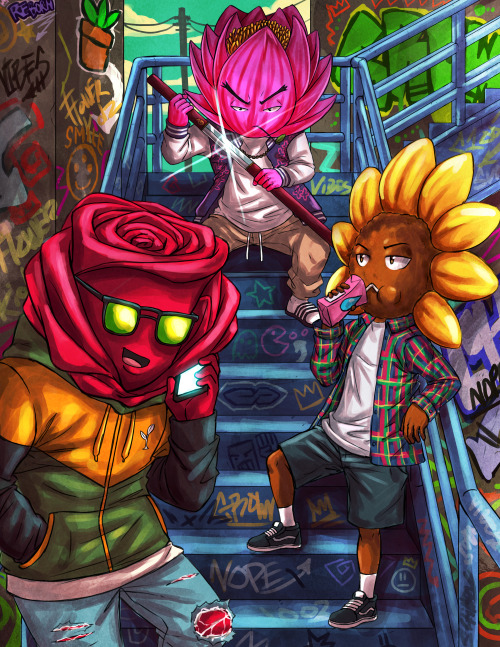 playing around and updating character designs for my comic! 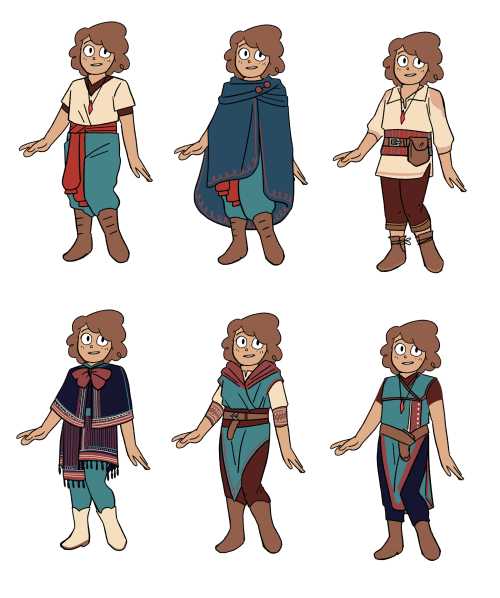 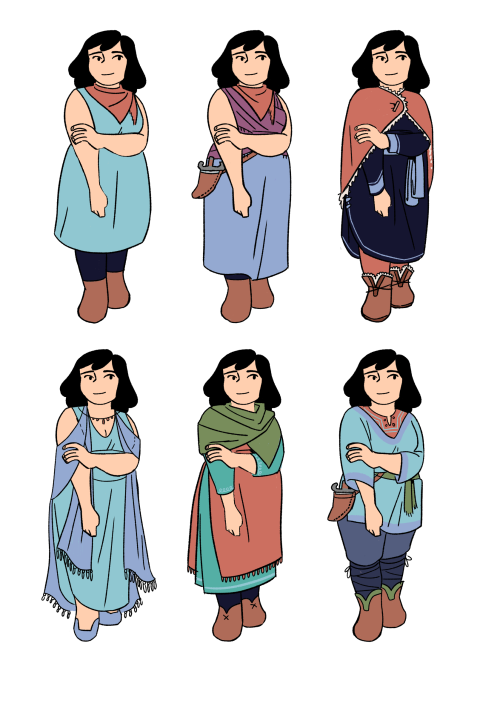 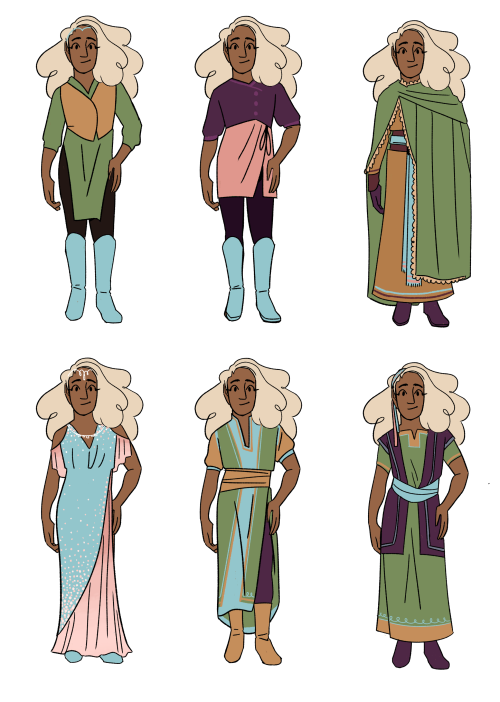 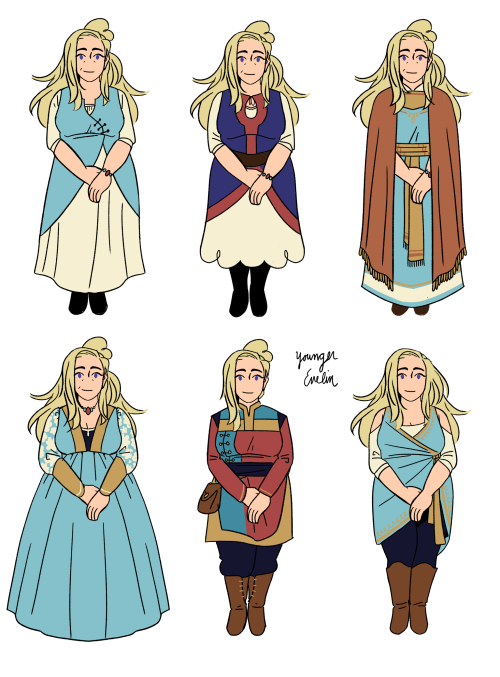 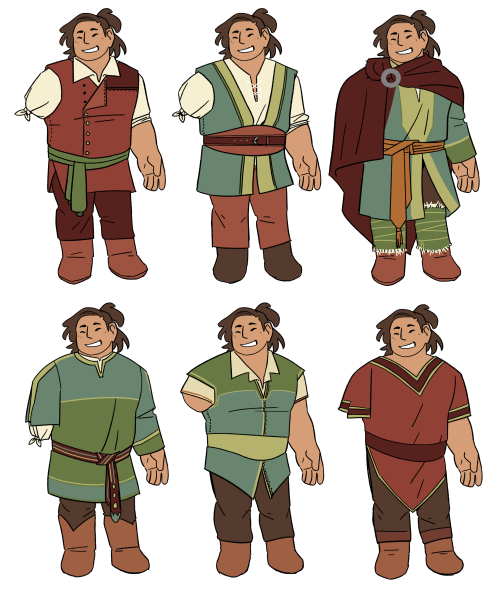 Finally made some simple character sheets for Meph, including his modern day “human” guise~ 💜💀 I’ll post a few more for other characters this week. 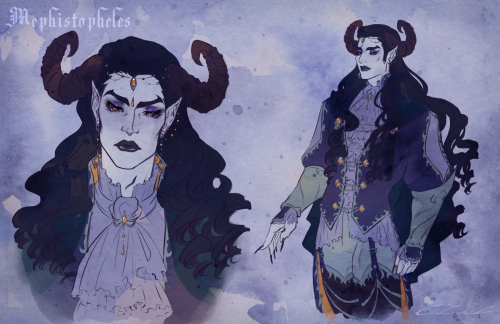 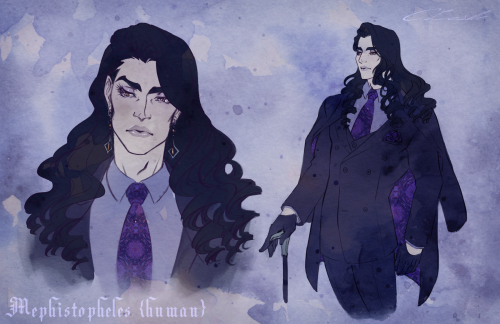 more oc art!! this time with Apate, an Olympus Incorporated character so minor i don’t even know if she’ll appear in series - she’s an immortal goddess, and part of the House of Night, a cross between an elite black-ops death squad and a darkness-worshipping cult. Her job title is Deceit, and she’s in charge of any and all operations consisting of smear campaigns, rumours, and lies aimed to defame and discredit enemies of the gods. 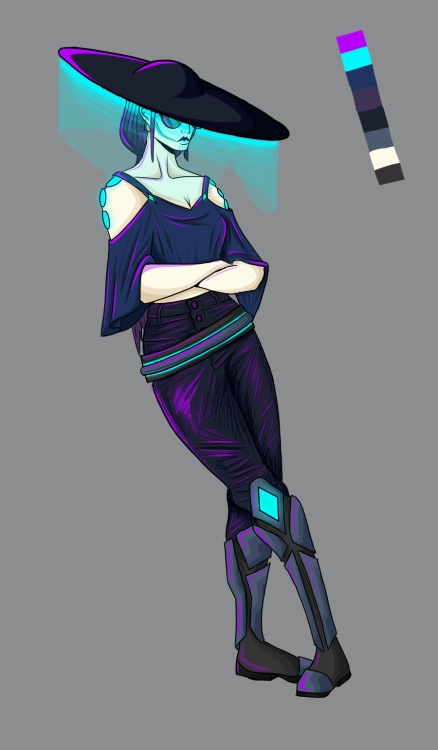 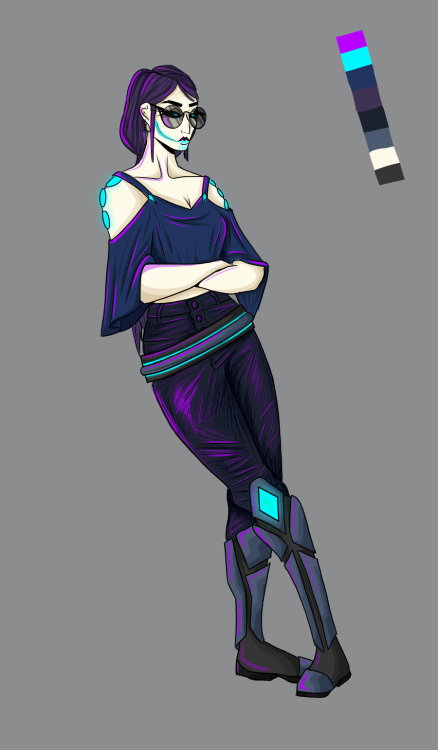 A late start to Goblin Week 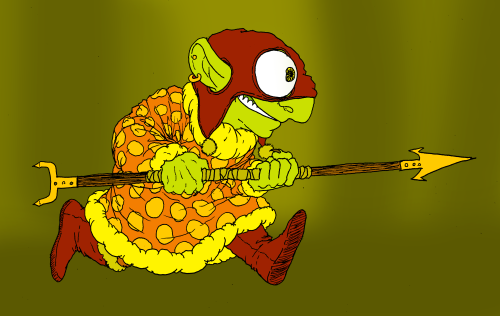 My Original Character Design for the Inktober Prompt *Snake. I drew Medusa in my art style; I call her “Smoking Medusa”. One of my favorite Designs, I put a lot of hard work in to creating her & she cam out beautifully. I’m pretty proud of her.   https://www.redbubble.com/shop/ap/68300981   https://www.instagram.com/p/CEJThX1BbCV/ 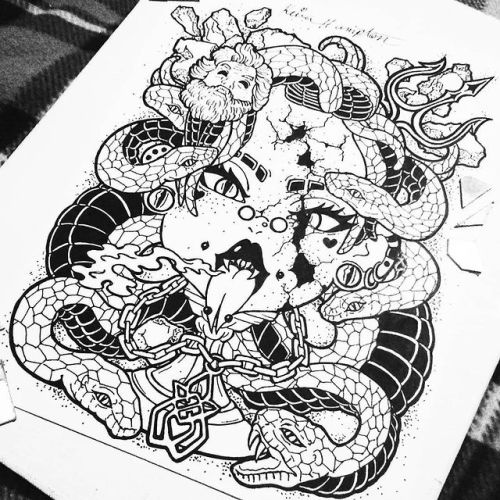 I wanted real bad to try and design someone, so I drew an rp oc. He’s controlled by my friend, but I love this design. 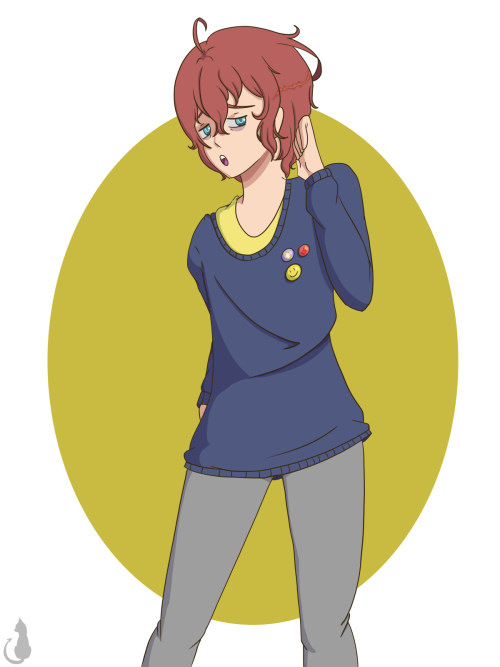 Behold! My beautiful baby boy. My bean. My darling forever. This is probably the oldest character I have, but I’m happy he’s here. Say hello to Lust, everyone! 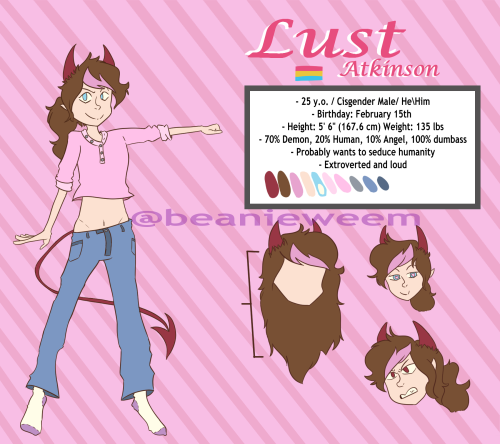 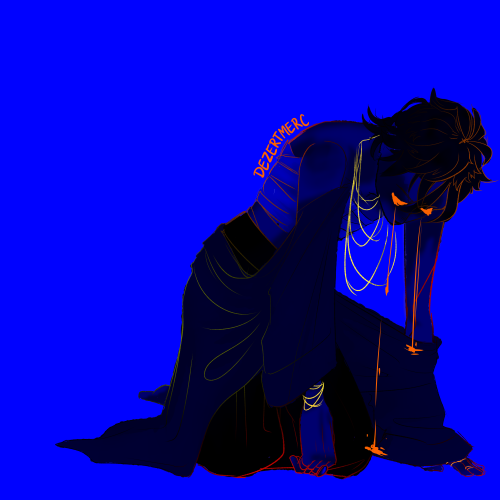 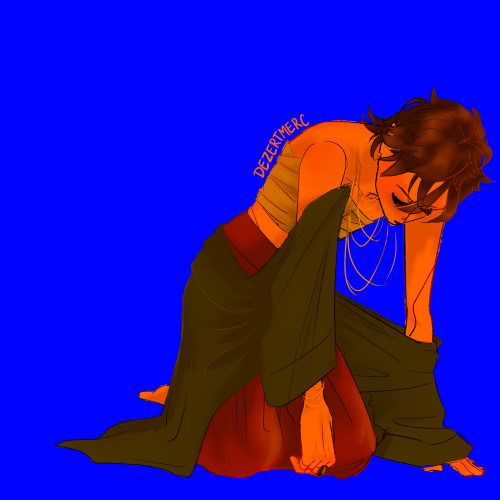 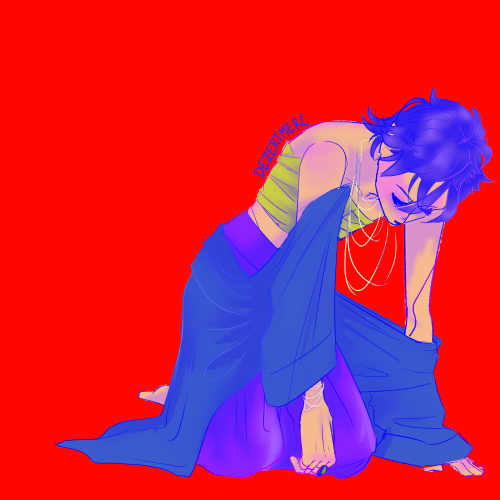 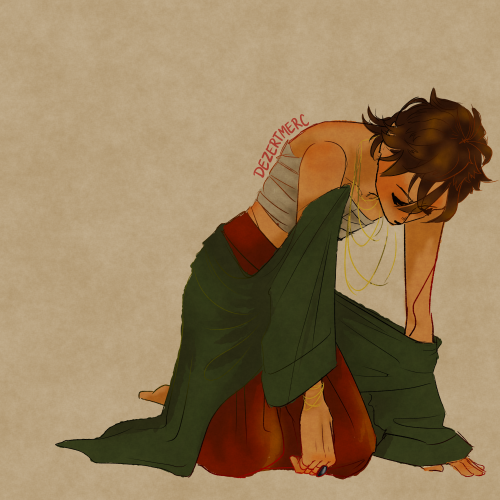 Potion of jock goth your ass (she / her) 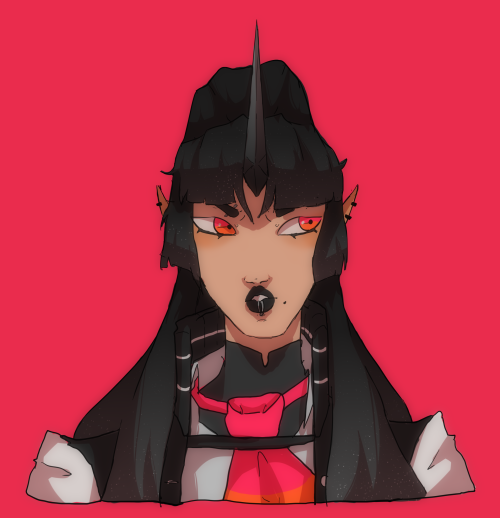 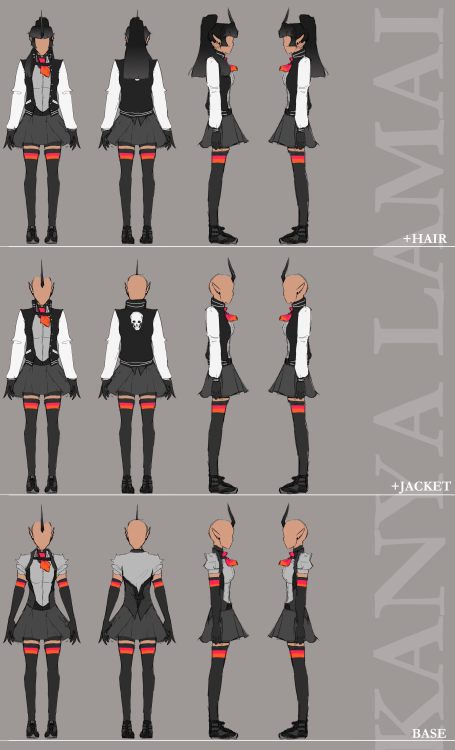 No thoughts head empty kinda idiot (he / him) 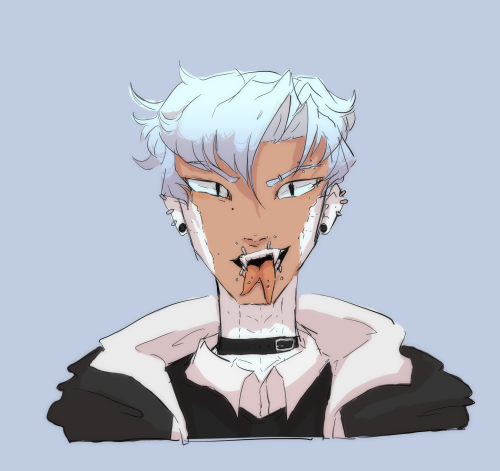 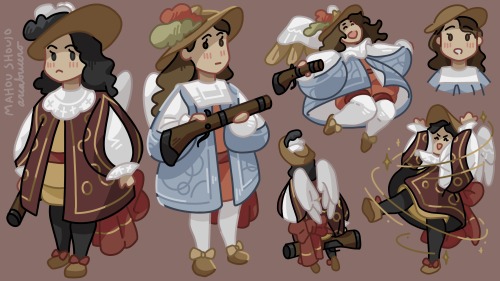 My Inktober Character Design for the prompt *Spider. I call her “ Selena the the Spider Mother” https://www.redbubble.com/shop/ap/68298244   https://www.instagram.com/p/CEJWeJQhX0Q/ 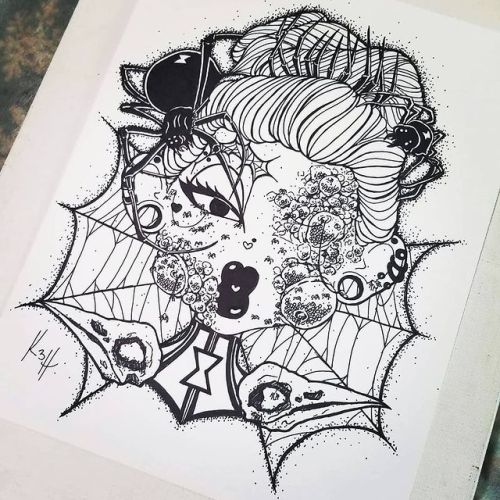 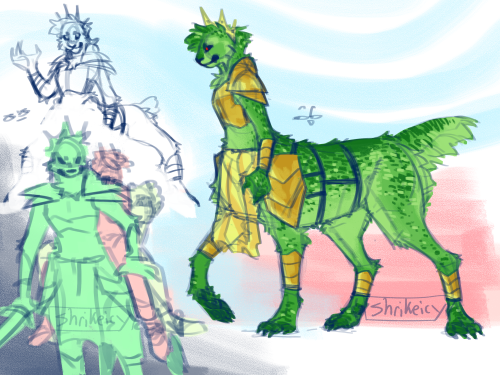 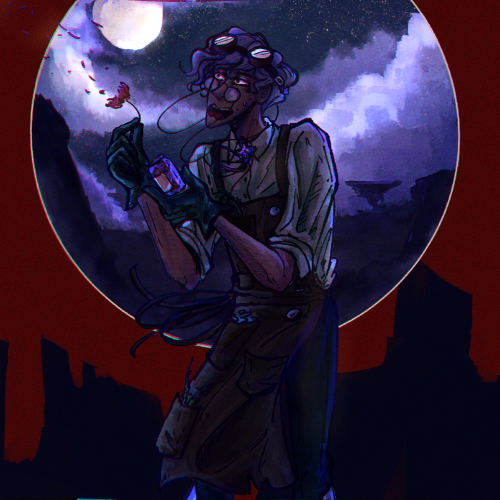 ooooooo you want to rt my ocs so bad ooooo

Light version of a genie with crimson skin and golden tattoos that bind him to whomever holds the lamp.  But if he could find the keys, that could all change. 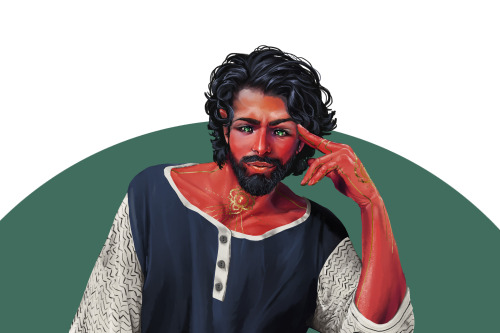