I want to try and get better at this style, it’s pretty fun to do. 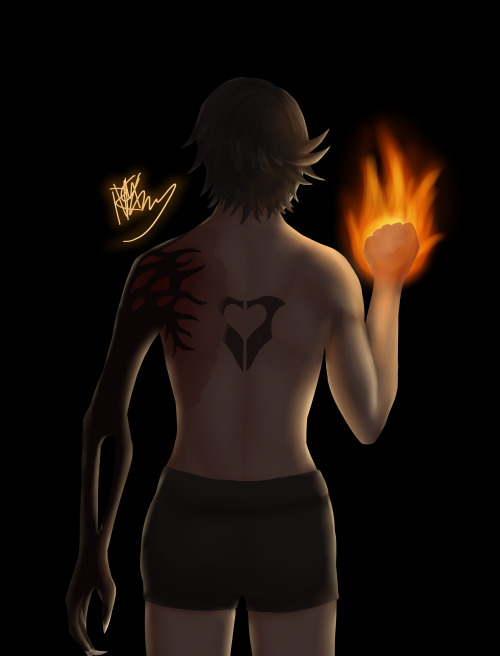 I support a theory that states Cinder is already in a Oz situation, it’s just that the voice in her head hasn’t spoken up yet.

Her, I sure do love Cinder fall

that would be cool, but i don’t think yang and ren would leave oscar and jaune behind, not with the bomb making it’s way towards monstra. maybe if their circumstances force them to, but otherwise it wouldn’t really work.

then again, this volume is a ride and a half anyway, so who knows what’s going to happen 😂

[In a random bar in Mantle]

Cinder: i have the worst losing streak in the world… I think it was at least six loses

Cinder: eh? What can be worst than my-

Curt Hawkins: talk about losing streaks when you reach the 269

Cinder: can you train me?

[Extra] seriously guys, if you think that Cinder have a bad streak it’s because you don’t know about this man

well i’m always up for cinder and oscar bonding, so this is great.

also, i know this is an au but can we just have something similar happen in canon? where cinder needs to make that choice?

and even if she made the same choice as rhodes did at first, it would act as a moment of realization for cinder and as a turning point towards her changing her ways.

Have some devil wears prada-esque RWBY where Ruby get’s a severely needed glo-up. 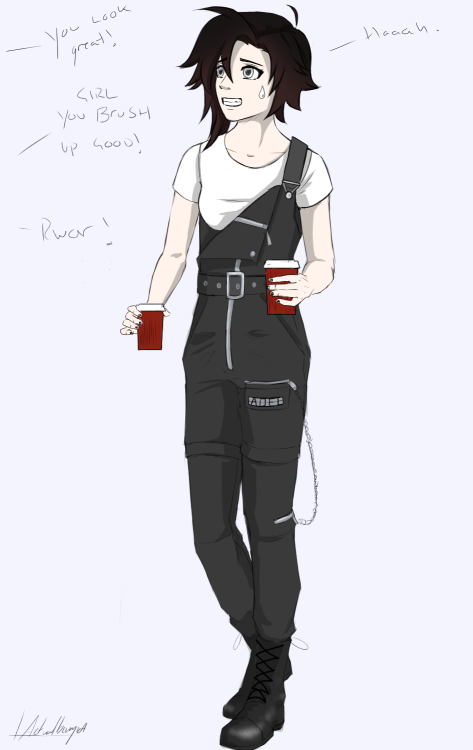 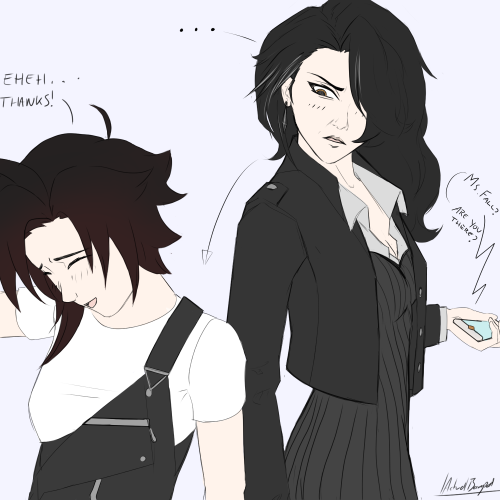 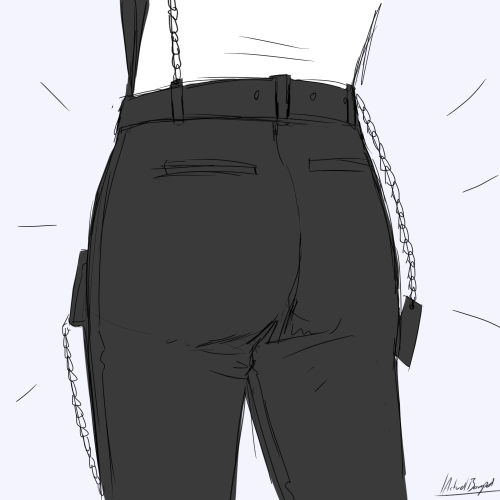 Was trying to mess with an excerpt from “And I Refuse to Starve”, and thought I heard the Hound leitmotif (or do we call it Corruption?) on Cinder’s end?

#RWBY#Winter Schnee#Cinder Fall#LM#I guess I'll tag it#Cinwin#Because music interaction#Kind of on the fence with Cinder's because I think it's in the bass? And it reappears in Volume 8
3 notes
cosmokyrin
Text

And no, not like “Fria as the Winter Maiden” type who will die and transfer the powers – no, she’s literally THE Summer Maiden for the rest of the show. It might also be neat having different generations across the four maidens, age-wise with Penny being the youngest (presumably, if she’s supposedly the same age as RWBYJNR), then Cinder, then Raven, and theoretically, an old Summer Maiden.

“Then this place will become your grave.” Raven wasted no time drawing her own sword, choosing an ice dust blade to start. She rushed towards Cinder, making quick, precise strikes at her opponent.

Cinder made sure to block each strike, waiting for the right moment to strike back. Once she found an opening, she went for the easy strike. She froze for a moment as an unfamiliar pain surged through her body. She dropped to her knees, her sword dropping onto the ground as she felt the air from her lungs suddenly leave her as if she was hit right in the gut. Small sparks of electricity ran across her body, stiffening her movement as her muscles responded to each faint prick.

Raven grinned as she walked up to the younger girl, putting her sword away. “And this is where Cinder falls, isnt it?”

Cinder growled in a fury as she started lighting up a fireball, not getting enough time to let it fly as the world around her went dark.

Cinder is one of the most well written characters in RWBY

Probably unintentional, but why. Does the Cinder accompaniment to Winter in the Volume 7 fight have a Hound vibe

#RWBY#Cinder Fall#Winter Schnee#I'm. Concerned#I'm just trying to figure out how to play part of it and now This
2 notes
violet975
Text

So is no one going to mention how Cinder has the magic of three Maidenhoods now? Stole some while choking Raven out and when she grabed Penny’s face.

Can she open the Vaults with that or was ot just a quick snack to fill her own reserves?

I have come to bear a new fanfic. Specifically the rewrite I have mentioned once or twice.

Salem: For the last time, Watts. We’re not ordering pizza.

Salem: Because they stopped delivering here when the delivery boy they sent got eaten.

Watts: Order from a different place then.

Salem: No place is as good as Papa Savario’s.

Mercury: It’s all the same shit anyway, greasy junk covered in meat and vegetables to make it seem healthy.

Emerald: Guys can’t we just have someone go get the pizza and bring it back?

Mercury: You wanna drive there?

Emerald: Well, I mean we fuck around Remnant all the time. Next time we’re out I say we get some pizza. Maybe even some of the decent microwaveable ones.

Watts: I swear to God, Emerald. If you pick up another DiGiorno pizza I’m feeding you to the Grimm. It tastes nothing like delivery and you know it.

Emerald: C-cinder likes it though…

Tyrian: It is a fine establishment, Hazel, but we’ve been banned from the premises ever since you broke the pinball machine.

So here’s my first attempt at a real smut/non sfw written piece with Jessica Nigri. I’m actually very nervous about posting this. I’ve been working on this for a while, constantly debating if I should even do it the entire time. I really hope this doesn’t make me look like a creep, but I also really wanted to finally try writing more raunchy stuff with Jessica Nigri.

But I put too much work into this to just NOT post it, so I guess we will all  see how this first one goes and whether or not I’ll do anymore.

I’ll also be posting this to my Archive of Our Own account HERE.

So you all have been warned, what follows is a sort of one-shot (for now) smut piece of Jessica Nigri. You don’t enjoy stuff like that, you don’t have to read past this point.

The Winter Maiden: Currently hacked and trying to fight it.

The Fall Maiden: Carrying a disgraced Atlesian scientist to a grimm whale and killing literally anyone.

The Spring Maiden: Literally queen of the bandits and is probably killing random people in settlements.

Cinder: There’s nothing in the world that compares to grabbing a young girl by the throat and intimately taking everything she has until she passes out.

Cinder: How do I look?