So apparently for The Flash Season 7, there is going to be a villain that will threaten Barry and Iris’ marriage, and I have feeling it’s going to be Eddie. There  has been confirmation that Godspeed will be back, but it won’t be August Heart. The only thing that I can think of that will be a possible threat to their marriage is an ex. Linda is god knows where so it can’t be her, Patty is in Coast City(I think) being a CSI so she probably won’t be back. This means that. most likely it’ll be one of Iris’ ex’s. And her main ex is Eddie Thawne.

We all remember Eddie dying in Season 1, but we don’t know if Eddie is alive Post-Crisis. I mean, sure if Eddie comes back Iris will have some unresolved feelings but she is FREAKIN MARRIED so I don’t think Eddie will ruin that. Also, Eddie would probably blame Barry for him dying(I guess because of the Crisis changes he may have never died to him??) But it’s going to leave Barry thinking that he was just a consolation prize, to Iris since Eddie was dead. Barry will start to get insecure about his relationship will Iris and it will BREAK MY HEART.

Tell me something, why do the Flash writers need to put Westallen through it every single time. Can they just chillax for a minute without something happening to them. Will Eddie try to break them up or will he just leave them alone, because if he tries to break them up I will literally LOSE MY MIND. EDDIE JUST GET OVER HER ALREADY, GO DATE PATTY OR SOMETHING. I’m being dead serious. Flash writers please don’t put us through it this season. I could barely handle the argument in Season 5 Episode 19, and then the one in Season 6(even though it was Mirror Iris it still hurt). DON’T MAKE ME GO THROUGH IT AGAIN, IT WAS THE MOST PAIN I HAVE EVER BEEN IN.

Anyways lemme know what you think about Eddie coming back as Godspeed for Season 7, because I think it’ll be interesting but VERY stressful. 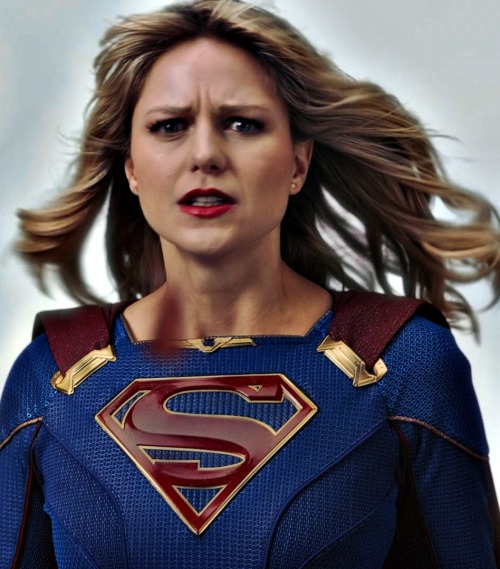 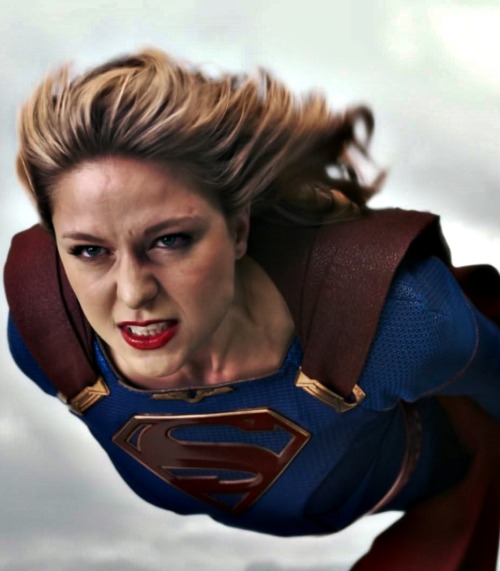 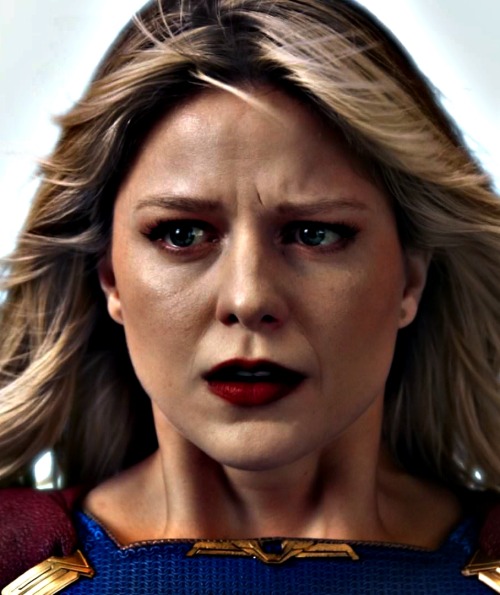 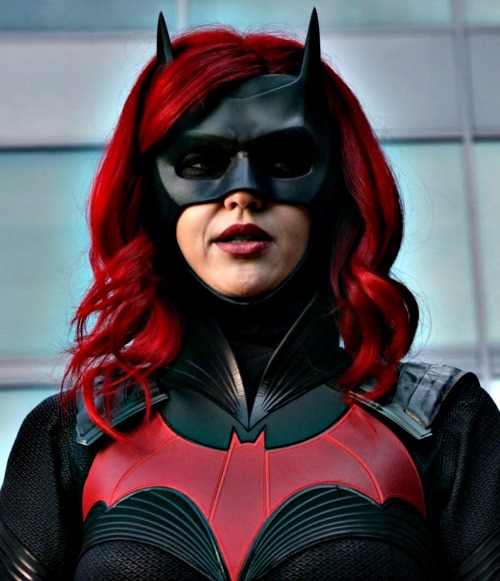 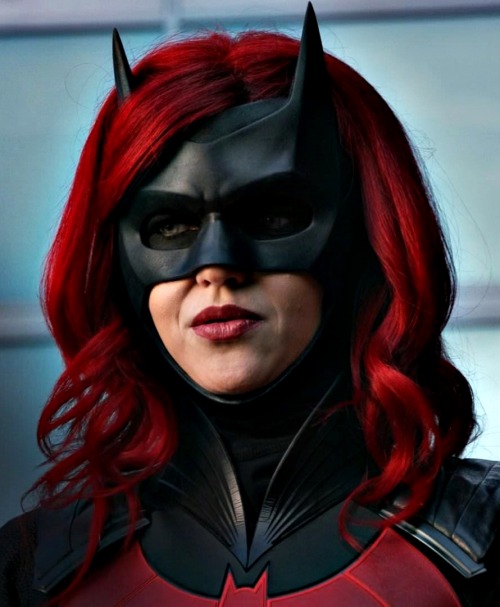 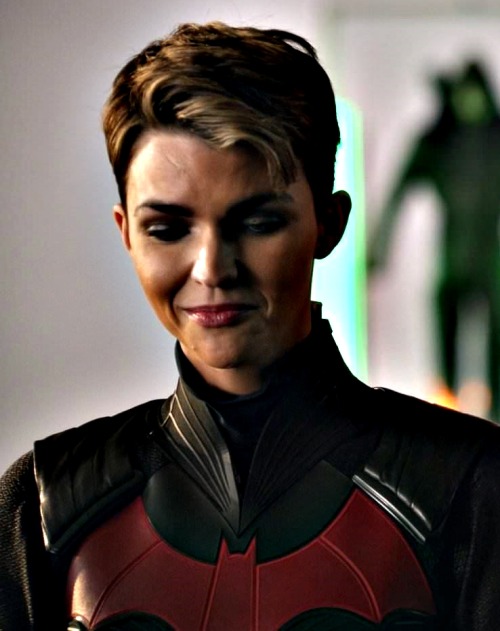 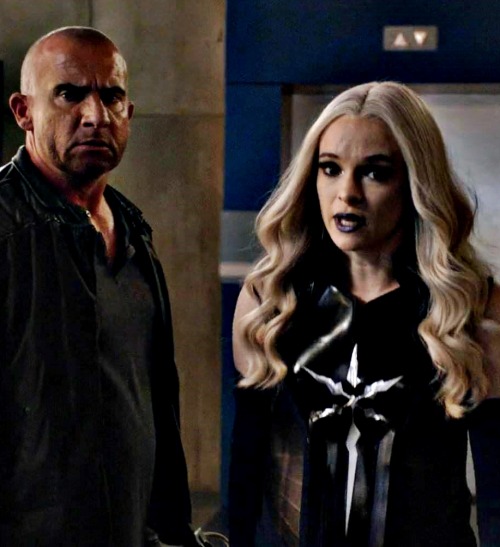 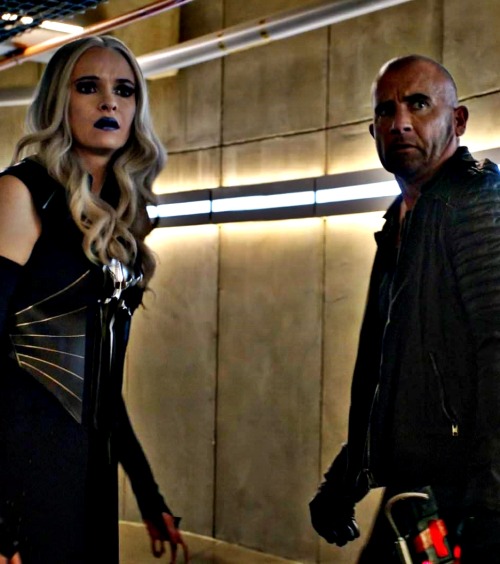 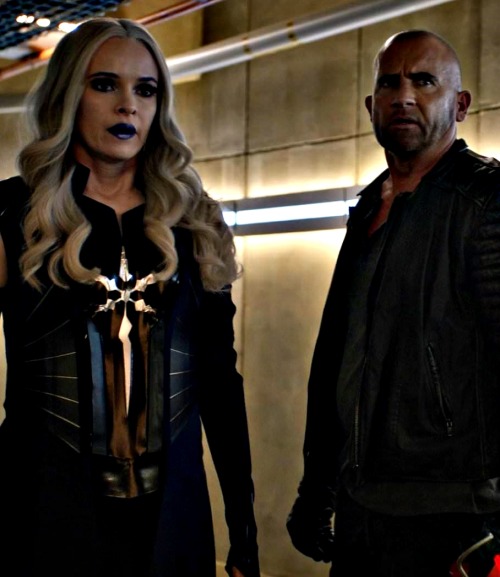 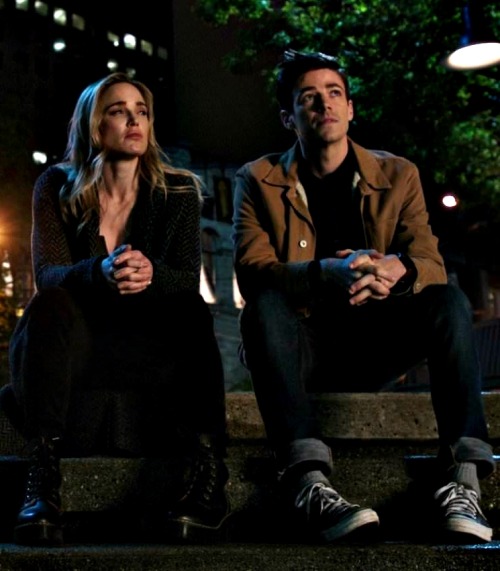 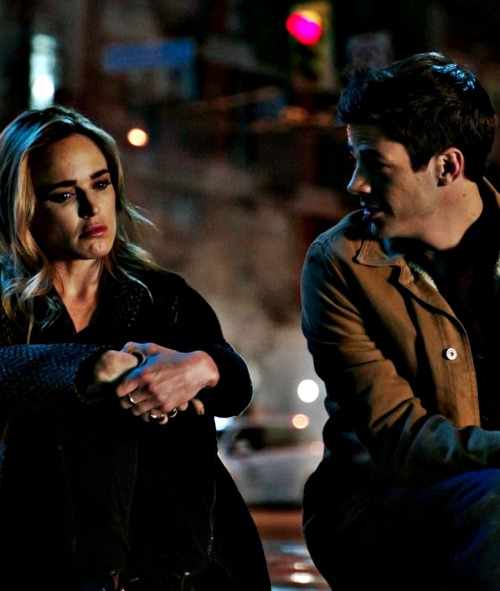 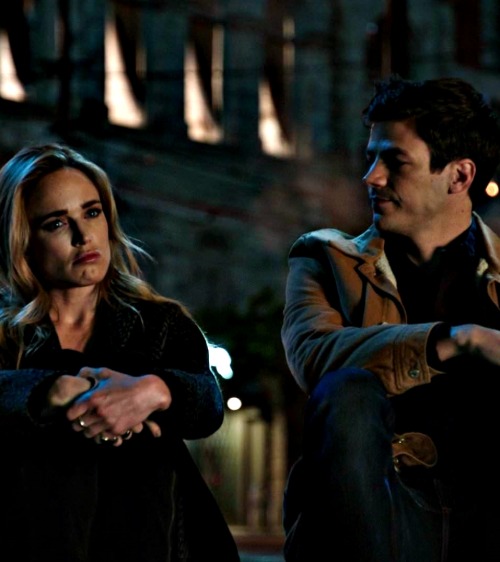 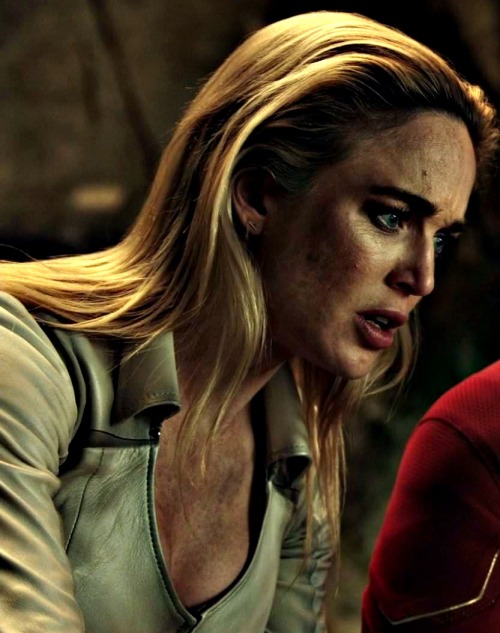 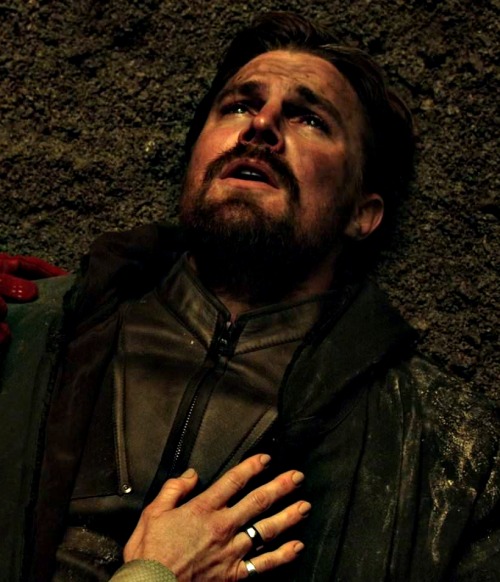 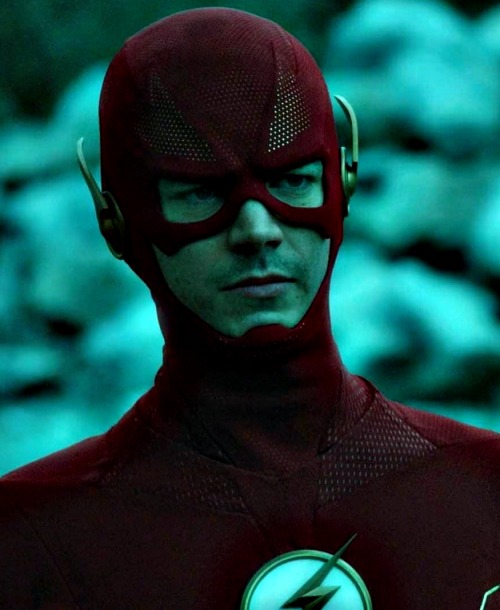 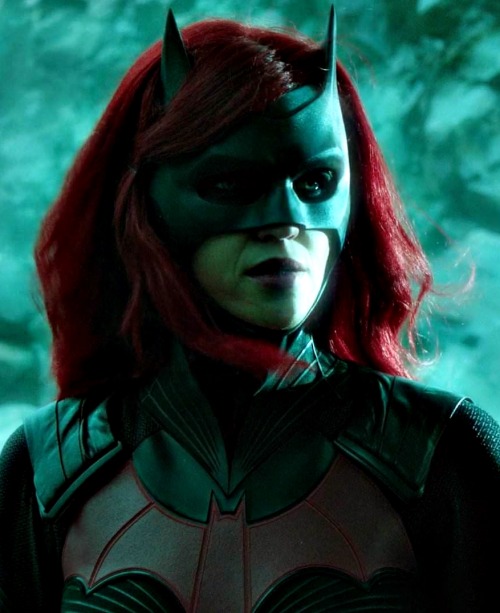 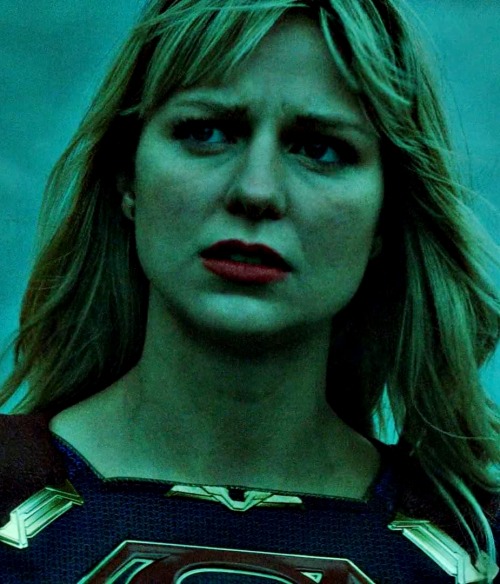 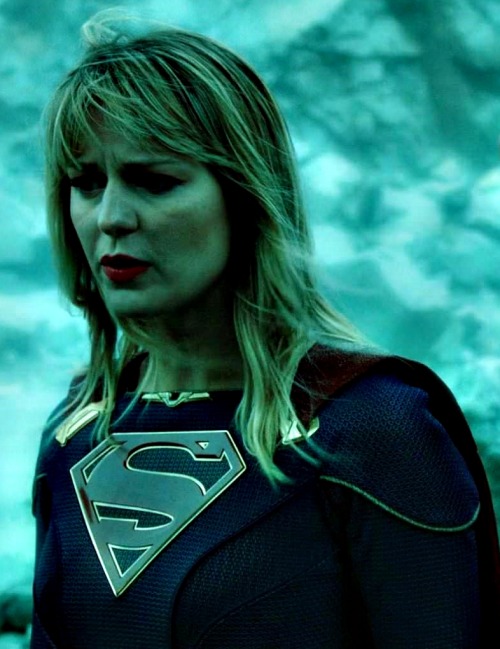