My friends and I are in a dnd campaign and had a chat discussing what our plans are for the big battle that starts next session and it was beautiful. I’m posting these because they need to be shared with the world.

When the rogue walks out of a conversation and the warlock just knows it’s about to go south based on how John Wick his face is.

(Basically this in the span of 1 second, minus the shooting) 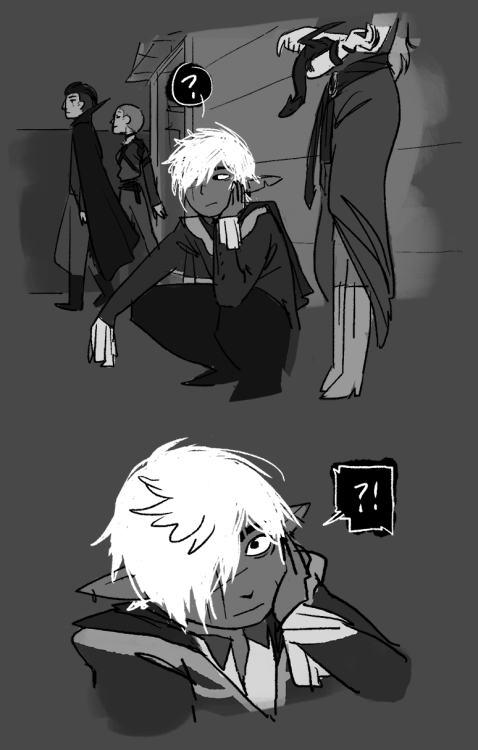 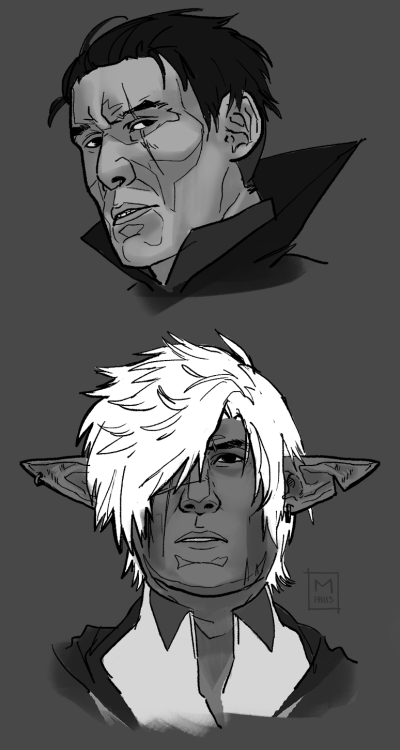 Aw, look, it’s the party all lined up - minus that one guy who turned into a werepangolin some new threads (not depicted).

Sumezh was magically de-aged by a few years and lost some height. Very sad. 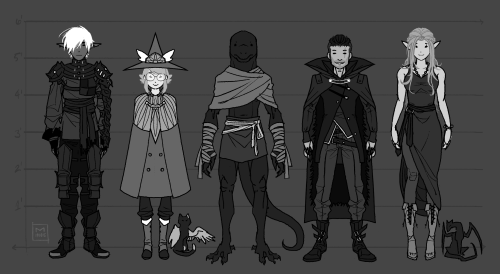 2/100 progress because he is so bad at everything and my rolls are horrendous. 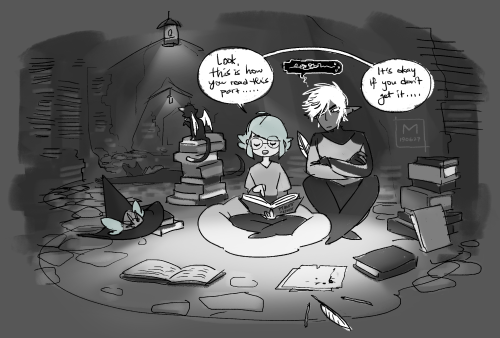 A bunch of dumb comics in which our party fails at communicating with NPCs and each other, and I want to say about 80% of it is Sumezh’s fault, who can’t speak Common and is illiterate. :)

Did I do this on purpose? Absolutely. 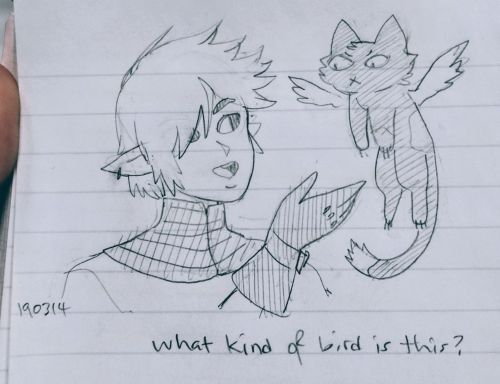 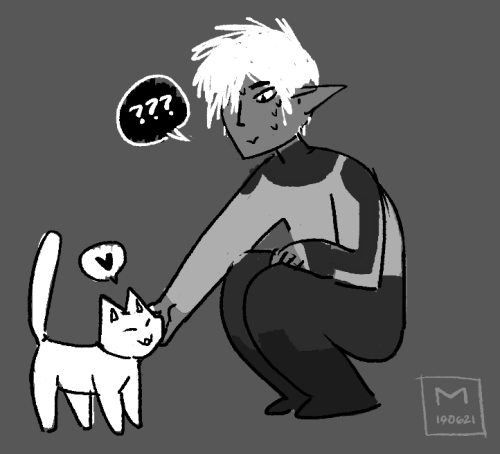 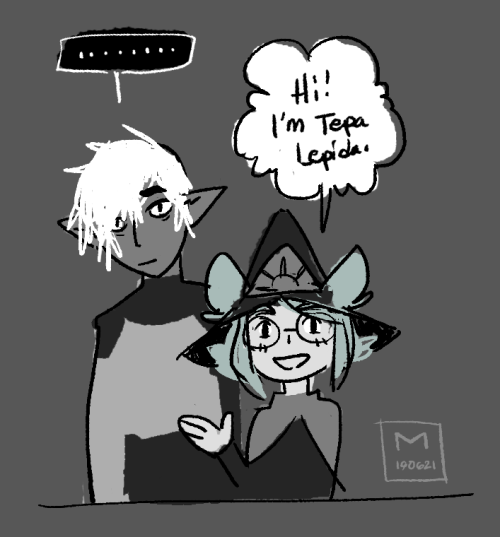 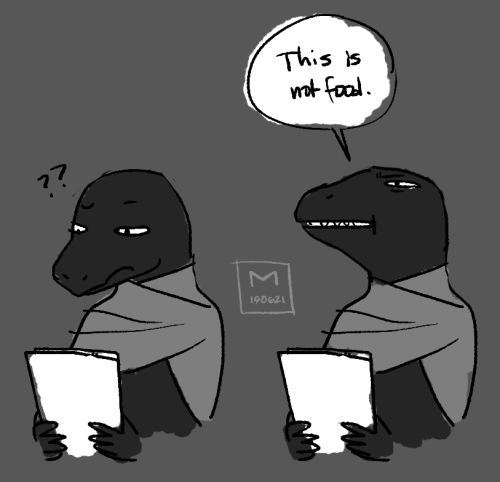 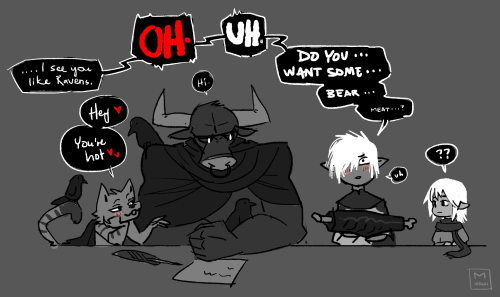 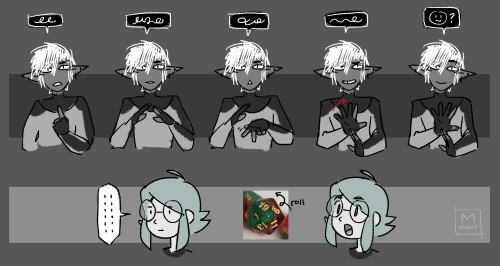 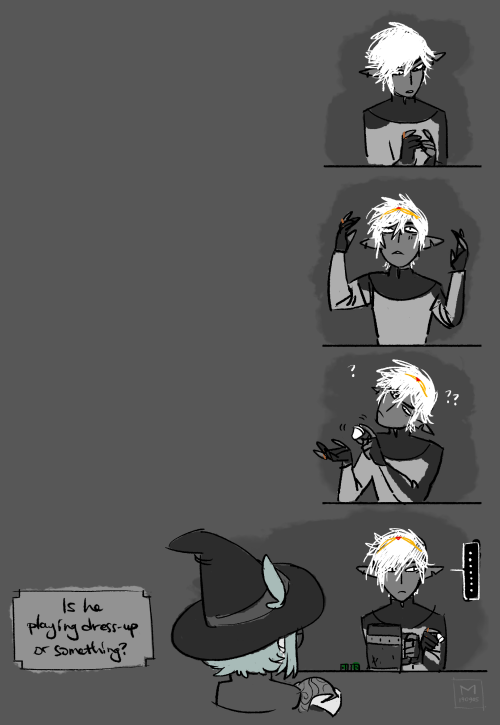 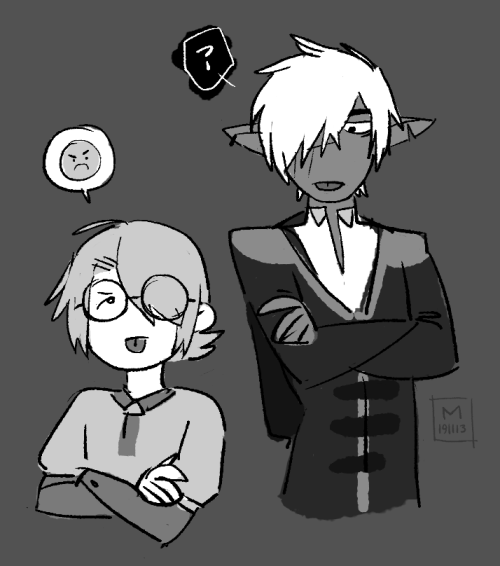 One of my best friends recommended Inkarnate to me in my adventures planning a 5e campaign! Heres the map of a ship I’m gonna be using for a spelljammer campaign. 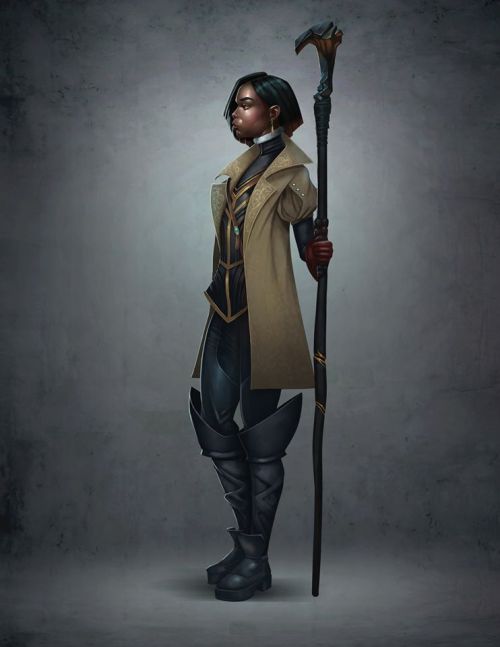 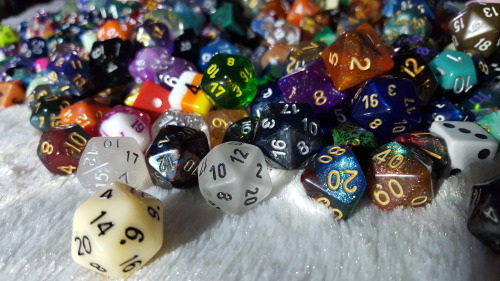 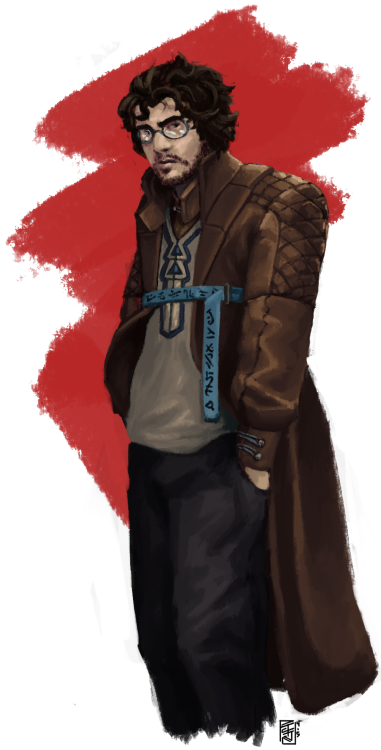 now that I’ve played my fair share of different characters for D&D, I can now say, based on my experience

that clerics are OP as FUCK

#dnd, #dungeons and dragons, #d&d, #my first character was a cleric, #I had too much fun, #then i played a witch, #then a ranger, #then barbarian, #now a warlock, #clerics really be crazy
3 notes · See All
anxious-cosplayerText

So yesterday I played my first ever D&D game. And after we followed a Tiefling into his abandoned bar and agreed we would help him go murder a dwarf politician lady, we all decided to settle for the night.

So knowing the chaotic group I’m in, I decided to share my room with the only other girl. Two other guys go into a room and immediately one of them (a Half-Orc) jumps on the bed and makes a seductive pose.

The rest of us were super confused and immediately were questioning “what are you doing? You’re not a bard lol” but then before the DM could do anything, the other guy (a Dwarf) also said “I don’t care what you say, I’m totally jumping in”

The Half-orc guy goes “well then” and immediately starts playing Careless Whisper on his soundboard and everyone fucking lost it.

So now we’re travelling with a gay couple and they proposed at the end of the session and if they both survive they’re getting married and I’m officiating cause I am a Cleric.

Running a session on werewolves tomorrow evening, so just ramping up with a werewolf bust, you know. 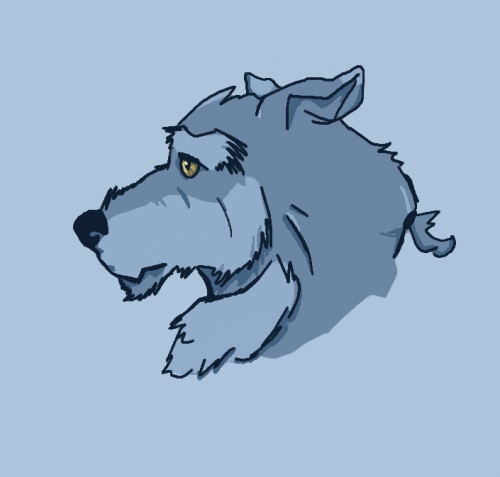 So anyways here’s a little study I did of my D&D character, Ridge. I’m kinda low on spoons, but it’s been a while since I’ve felt creative, so here it is:

Idea for a cool tiefling character.

WIP of a modern AU comic of our D&D campaign. Alley the gnome.

Enoki spent some time scrying and sending to Bell’s Sister who’s been kidnapped to try and pin her down. Ring Ring, it’s the Enoki phone. 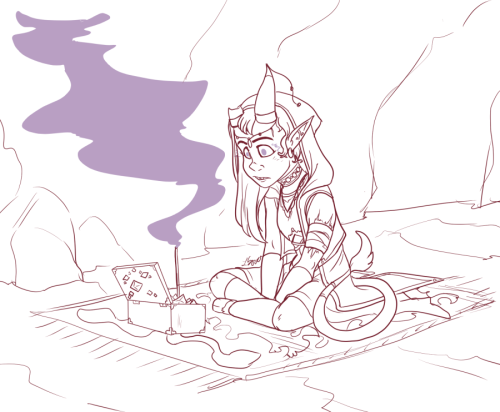 Me before playing: I’m not going to make any stupid choices!

Me in my first game: *yells hello into the cave in the suspicious clearing filled with giant poisonous mushrooms*

i lowkey wanna make a half goblin half firbolg pc now

#i mean its a REALLY fucking weird combo and thats why i wanna make a firblin oc, #problem is idk any sheets for being a firblin.., #d&d, #dave.txt
1 notes · See All
hi-welcome-to-artchieText

#fuckkkkk, #my art, #dnd, #d&d, #dimension 20, #fantasy high, #fantasy high live, #sklonda gukgak, #hallariel seacaster, #sandra lynn faeth, #i had trouble drawing thid because i was too flustered, #maybe i have a thing for milfs????, #dammit, #theyre all just so hot, #i also fully forgot that sklonda is supposed to be small, #my b guys
58 notes · See All
Next Page