finally got around to watching Joker and [SPOILERS] I think my favourite moments were when due to a trick of the light his suit turned purple and the whole interview with Murray ending with Murray being shot … also the riots were terrible but I also enjoyed them? and Holy Shit he killed the psychiatrist in the end (?!) I stared at the bloody footprints for a good few seconds until I got it. Bruce tho :((

#ngl but the idea of bruce and joker being half siblings is intriguing to me, #i know they debunk that in the film, #but still, #the joker, #dc, #batman, #bruce wayne, #arthur fleck, #todd phillips, #jaoquin phoenix, #film, #personal commentary, #iconic purple suit, #it was a sad film also tho
0 notes · See All
a-sketchy-characterAnswer

Thank you?? So much?? You made my heart go all warm ‘n’ cozy and honestly it REALLY keeps me going to think about you and anyone else I can make happy especially now when everything…kinda sucks, like I think we do need nice things to focus on lol and I am overjoyed to think that I might be succeeding in making someone’s day nicer :D 💛

#here have a duke 💛, #thank you for keepin’ me going you wonderful anonymous human :), #ask and ye shall receive, #duke thomas, #the signal, #look at him glow, #batfam, #batfamily, #dc, #dc comics, #fanart, #sketchies
5 notes · See All
randallstiltskinPhoto

Probably the most self-indulgent thing ever. 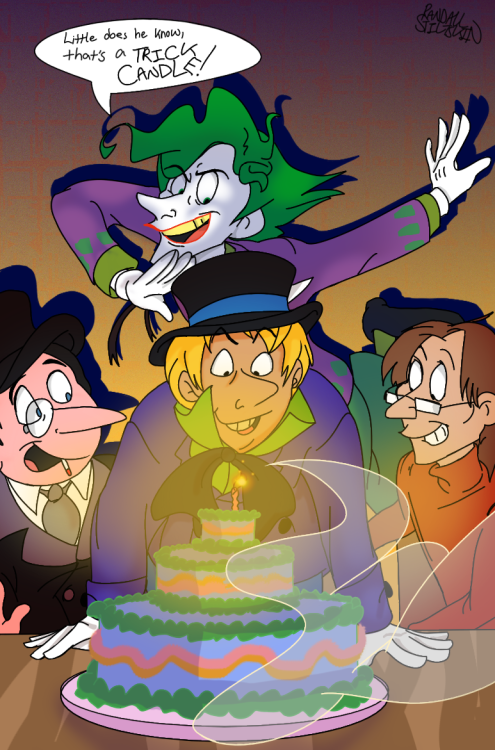 My girl?? How could I NOT include her???

Roaming the streets of Gotham was never the safest way to travel, especially at night. However the loud bang, followed by an array of fireworks caught your attention. You followed the smoke and flashing lights to the epicentre, finding a woman admiring the spectacle just as much as you. The lights bounced off her sparkly clothes and bright eyes and for a second it brought you back to happier times.

You were able to identify familiar features of the woman, knowing full well who did this. It was a statement to remember, something that defines an end of an era. You knew she didn’t think through the consequences of her action but when does she ever? You slowly approached, trying your hardest not to startle her. Breathing in the chemicals, you focused on how to present yourself. Confident was what you decided.

“Harley Quinn, you fabulous bitch. What have you done now?” Your hands placed firmly on your hips, a smirk playing on your lips. Harley carefully turned her head, unthreatened by the voice behind her. She remained silent as she looked over her shoulder.

“Word on the street is you’ve broken up with your psycho companion?” You were grasping at straws. After this spectacle, all you needed was a confirmation.

Harley looked away, getting distracted by the pretty lights. “Have you come to rub it in? Maybe get a little revenge for choosing him over you?” Sadness was laced in her words, an emotion that you have witnessed many times. Although nothing as deep and defeated as this.

“Harley no, I could never hurt you. I came here to check on you, offer protection if needed” You approached slowly, taking a seat next to her. You place your hand on her shoulder, offering comfort.

Harley was quick to shrug you off, moving to make a small space between you. “I don’t need protecting” Harley finishes with a roll of her eyes, clearly unfazed by the chain of events unfolding in the underworld.

“How about a friend? Can I at least do that?” For the first time Harley looked at you. Her eyes pouring their emotions on to you. You could see her pain, how deep her love went for the man. You would do anything to take that pain away. Harley offered a sad smile, enough of a confirmation for you to envelop her in a hug. She nuzzled into your touch, resting her head on your chest.

You vowed that no one would touch a hair on her head. She may believe she doesn’t need help but when she does you’ll be there. No one hurts a beautiful soul like hers and gets away with it.

Wonder girls 🌟🌟💫 havent uploaded in a while but much active on my ig!!

#plus having a little fanboy following you around constantly taking pictures doesn’t get old for at least a week, #he calls up his dad like ‘hey so I’m staying at a friend’s house’ because he is a good boi who keeps his parents updated, #they assume he meant for the night but no he just lives there now, #and Tim remains blissfully unaware of any misunderstanding, #street siblings au, #ask and ye shall receive, #cassandra cain, #batgirl, #jason todd, #robin, #tim drake, #stalker child, #the Baby Detective™, #batfam, #batfamily, #dc, #dc comics, #fanart, #batsiblings
35 notes · See All
secondfirstnamePhoto

I forgot how much of a hazard trying to do background is… Regardless, small amount of writing to go with this found below and a sequel to follow later! 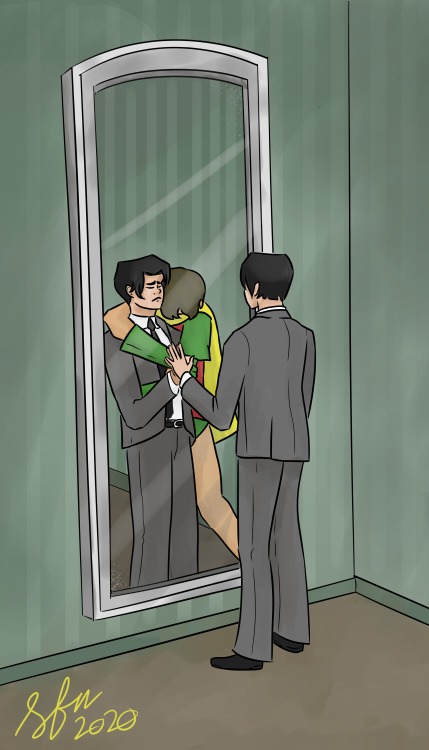 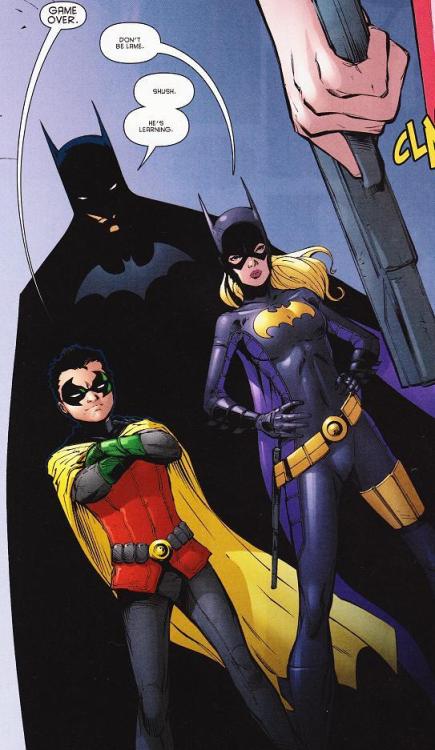 I never really saw a problem with Curran Walters as Jason, he’s great as the Robin version of Jason imo. I think some Jason fans just had super high expectations for their fave and out the gate have not like Curran for his look alone, and then also because of the way the show deviates from comic canon. I personally enjoy the show for what it is and look at it like an AU more than anything, and therefore I don’t really have a problem with the way any of the characters are depicted. The scenes with Jason I had the hardest time with were the Jason/Rose scenes, which were very cringey and I really wish they left that romance out, but it is not even necessarily Jason or Curran who was cringey, it was just the writing.

I’m still excited to see how they do Red Hood, which is obviously going to be very different from Death in the Family.. but just I hope they give Jason a better reason to go full Red Hood than that the team blamed him for putting those items in their rooms last season. I hope he gets a well developed arc

THIS SCENE WAS SO COOOOOOOOL I LOVE BABS

dick and dami reunion hug for requests!! I’ll hopefully get the others wrapped up this week 🤞

#dick grayson, #damian wayne, #robin, #nightwing, #batman and robin, #dc, #batboys, #batfam, #fanart, #my art, #idk if i'm gonna get this detailed w the others but we'll see, #depends on how much time i have, #requests, #not shippy!!
102 notes · See All
thecomicconnectionText

The Batman Who Laughs