1) Something this character is truly proud of.

Crane is truly proud of his intellect and knowledge surrounding fear and human psychology. He is a true expert in his field and no one can ever take that away from him. In particular, he is extremely prideful of his toxin and it’s capabilities which is why he spends so long tweaking it in terms of formula, delivery mechanisms, effects etc. It’s his legacy and we will see it to absolute perfection.

6) Something they lost, but would love to have back.

In his lower moments I can easily picture Crane missing his time as an educator. Having no personal life to speak of, he would have been very driven by his work and (as much as some students are assholes) there are many who would have excelled under his teaching and went on to have successful careers. That kind of power and capability is heady and I think his mind probably flits over it when he’s sitting in a hospital bed with two broken arms and a batarang wound in his chest. 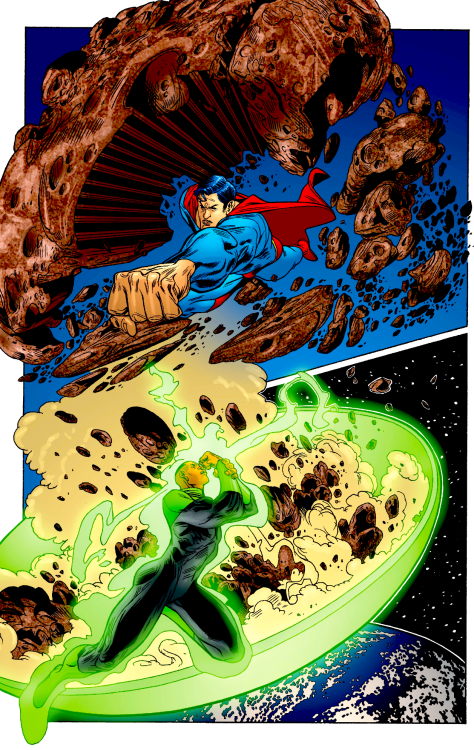 A good superhero comic example of villainous superpowered evil side trope is Mr Element/Dr. Alchemy, one of the first villains of the Silver Age Flash. The first few appearances of Al Desmond was his caper as Mr Element before fighting Flash and then becoming Dr Alchemy with the Philosopher Stone, before pulling a heel-face turn and serving his time.

Al goes straight as a law abiding citizen, getting engaged to a childhood sweetheart and becoming best friends with Barry Allen. However, he soon developed a split personality/complex between his good/bad sides of himself. Alot of Flash issues with Al shows him struggling with this, while Flash tries to do everything to help. Al not being able to use the Stone/come up with chemical miracles when he’s in his ‘good’ personality as Al Desmond for one thing, also not really remembering what happens when his bad side as Element/ Alchemy takes over, which other Rogues use to their advantage to pin crimes on him.

What’s interesting that during one issue when Al’s evil side takes over, it’s the presence of BARRY that is the reason why Al makes himself snap out of it, not his fiance or the Flash identity. Al not feeling alone to deal with his darker/evil side through Barry’s friendship helps him over come himself, and Al is eventually helped to get on with his life for the better.

Then Barry dies in Crisis on Infinite Earths, and the next we see of Al he’s back as the Dr Alchemy persona with no mention to what happened to his wife and 100% more dangerous/murderous than he ever was before.

#tropes, #media, #dc comics, #dr alchemy, #characters, #writing, #the flash, #barry allen, #al desmond, #mr element, #comics, #the rogues, #dc, #trope talks, #in the video Red said she wanted to see where the love interest didnt snap the 'evil' character out of it but one of hapless friend did, #and i think this counts, #all this soap opera drama that comics live for and al still isn't back in flash comics, #tsk
2 notes · See All
wwprice1Text

stuck in a box.

Lira is my selfmade character from the star wars and marvel universe. She is the little sister from Ezra Bridger and the daughter from Ephraim and Mira Bridger.

When Lira was growing older, she noticed that she was different from the others, she found out that she had powers. It was more powerful then the force itself, it was something different. Lira was stronger, faster and smarter then the others of her age, but more then that, she could feel people without touching them, hear them. She first ignored it, but by time it got worse. She could move things with her mind, burn things with a blast coming from her hands, she could even fly though things. Lira was also super strong and fast. The empire noticed this behavior and took her to a special secret facility for people like her. This was a place were you get taught how to kill people with powers like hers. By time you wouldn’t even know anymore what was good and what was wrong. Lira fought at 8 year age in wars of the empire and defeat them all, by this time she stood by the name Gazelle, given by the empire.

When Gazelle was on a mission to eliminate escaping prisoners from the empire, she found her parents. She got the order to kill, but she couldn’t. The empire gave the order to kill everyone and to let Lira watch how her parents were getting murdered. When the shots fired, Lira stood her ground and let all her power flow because of her anger, this killed the whole area with her parents with it. Lira took the blame and flew away, so fast she could fly faster then light. This took her back in time to the year 2013. Lira past out on the planet earth. she was found by S.H.I.E.L.D and they the took her with.

The Seven Soldiers of Victory by Maurice Del Bourgo 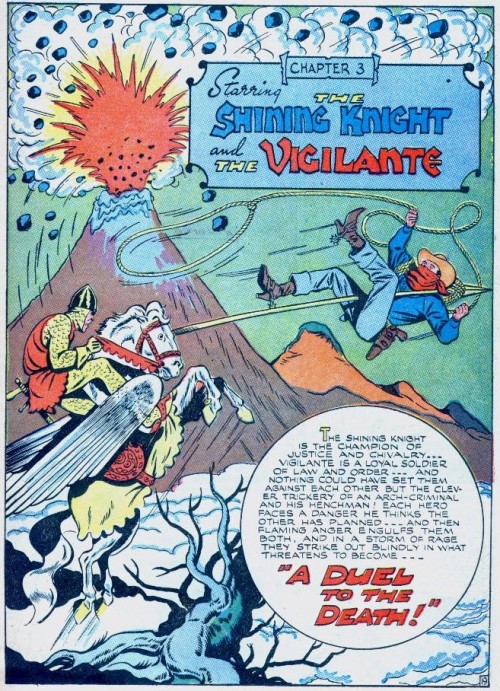 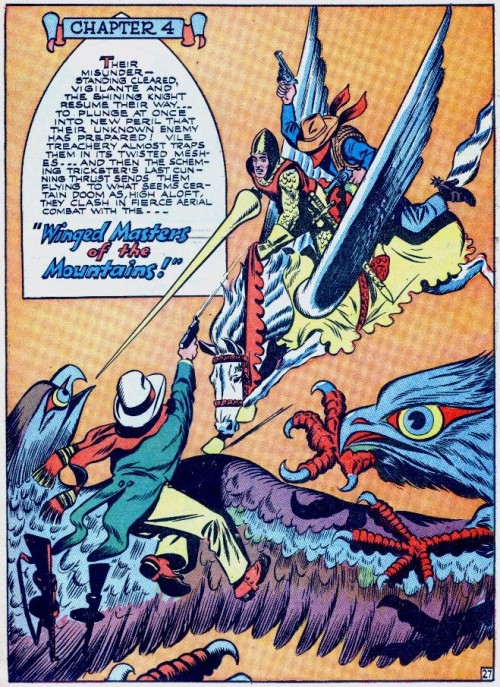 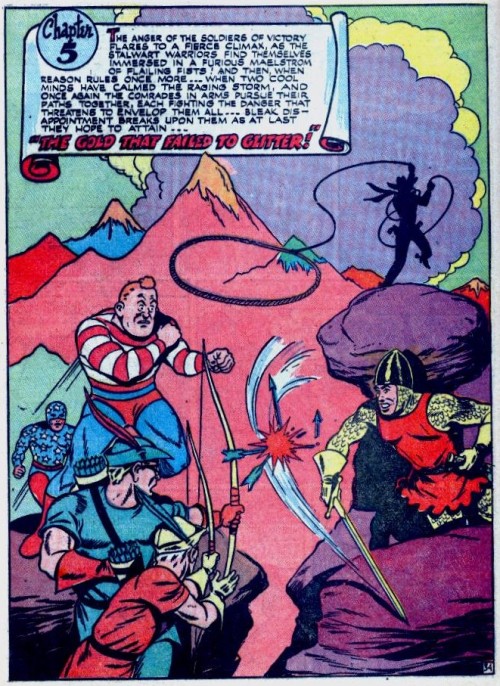 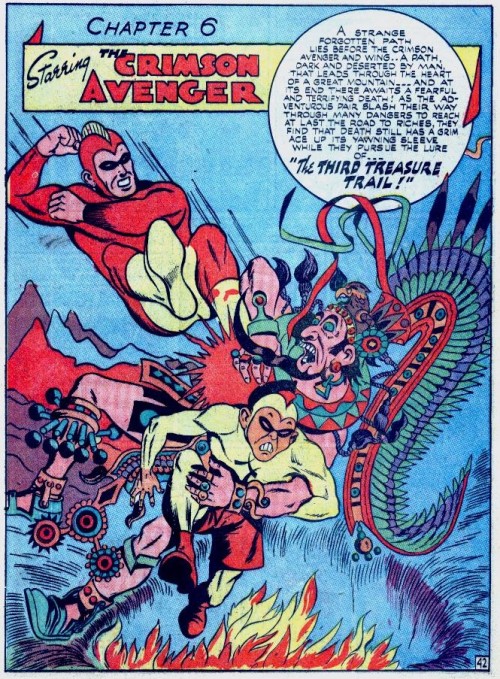 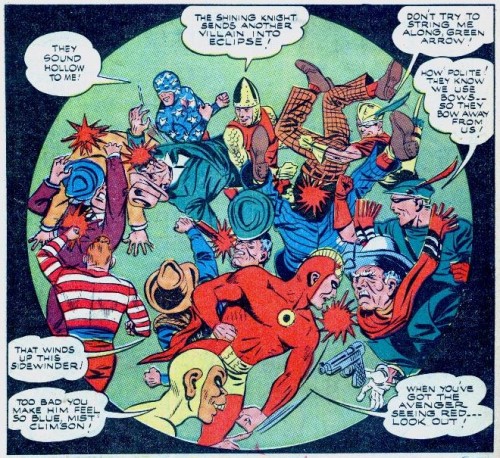 The Last God: Songs of Lost Children #1 preview. A decade after the infamous battle of the Black Stair, an incognito Queen Cyanthe and her handmaiden embark on a journey to the poverty-stricken villages outside Tyrgolad. #Comics #ComicBooks

A decade after the infamous battle of the Black Stair, an incognito Queen Cyanthe and her handmaiden embark on a journey to the poverty-stricken villages outside Tyrgolad. When faced with stories of disappearing children and a real-life encounter with a great and ancient monster, Cyanthe realizes that tales…

green arrow: this seems like a nightmare. seven batmen here.. surrounding us. 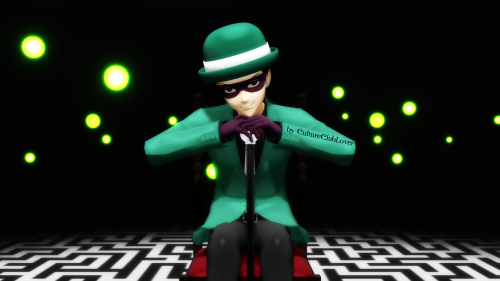 - Stop moving around so much you ADD mf!

- Ay-yo! Jimmy just got his ass kicked by a middle schooler in a speedo!

- Where are this kid’s pants?

- Look… I know GCPD is shady and all…. but how is the DCF? Does anyone know?

- Jesus effing Christ, there’s another one.

- Is it just me… or is this kid really skinny?

- Doesn’t matter! He just took out Jimmy’s kneecap with a tire iron

- Holy shit where does Batman find these kids?

- Are we sure that’s a kid? He knocked out like three of my teeth last week.

- It wouldn’t be so bad if the little fucker wasn’t so good at shit talk.

- I’m beginning to think Batman has a problem….

- The kid looks like strong gust of wind’ll brow him off a roof top, is he even qualified to be doing this?

- Seriously, where is Batman finding this kids?

- Holy shit! Forget the fighting, how the hell is this kid always twelve steps a head of anything the boss wants us doing.

- I think I liked the first two better… I mean, getting your ass kicked by some preteen punk still sucks. But a black eye stings less than getting outsmarted by someone who should still have to be home before the street lights come on.

- Fuck it! I quit. I don’t get paid enough for this shit.

- Who gave this kid a fucking sword?!

- No seriously, who’s in charge here? Cause Batman clearly has no idea what he’s doing.

- Gotham is so fucking weird man. I bet they don’t have to deal with stab happy toddlers in Dakota City!

- Batman has a kid, and he’s already like that?!

- Jimmy had the right idea years ago…

One thing I love about the Legion of Superheroes was that it had THREE main girls. Most shows especially action cartoons would only have one or two (even if the second girl is a villain) so to see three girls all with their own unique personalities and NOT be stereotypical was just *pachameme* pure excellence👌

Justice League Dark #27 preview. Welcome to the Other Place, where the Upside-Down Man rules without equal, and where all the odds are bleakly stacked in his favor. #Comics #ComicBooks #JLDark

Welcome to the Other Place, where the Upside-Down Man rules without equal, and where all the odds are bleakly stacked in his favor. Wonder Woman will tap into the darkest recesses of power, but can she control it? What sleight of mind will Zatanna reveal to her greatest villain, and what sacrifice (or three!) must be made?…

[image: one of those announcements that shows up at the end of comics reading “Next: Things get worse!” end image] 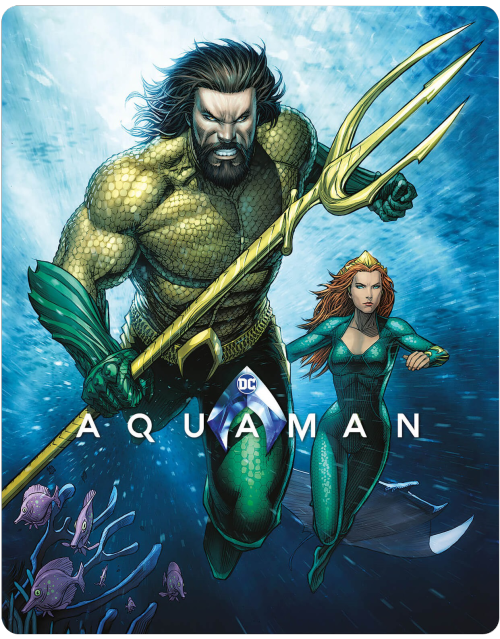 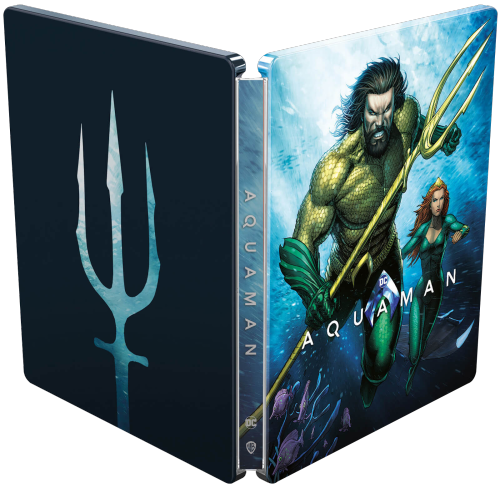 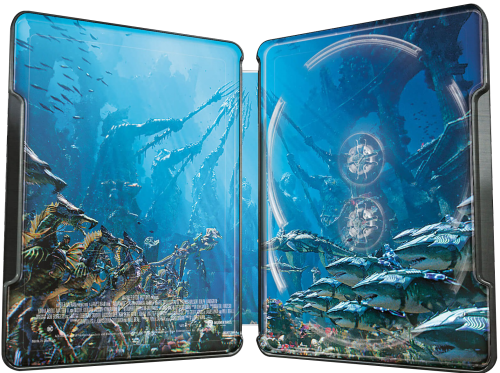 DC: The Doomed and The Damned

#NAH MESSING WITH CASSANDRA FUCKING CAIN IS THE MISTAKE YOU MADE, #YOU DONT MESS WITH THIS YOUNG LADY AND JUST EXPECT TO WALK AWAY, #AS THEY ALWAYS SAY HINDSIGHT IS 20/20, #WHEN ARE THEY GONNA DO THE SMART THING AND JUST MAKE CASS BATMAN, #dc comics, #batfam, #batfamily, #out of context, #dc the doomed and the damned, #orphan, #Cassandra Cain, #fite princess, #funny, #dammit cass, #she is so badass, #Bruce Wayne who?!!, #she is my batman
59 notes · See All
funnypagesPhoto 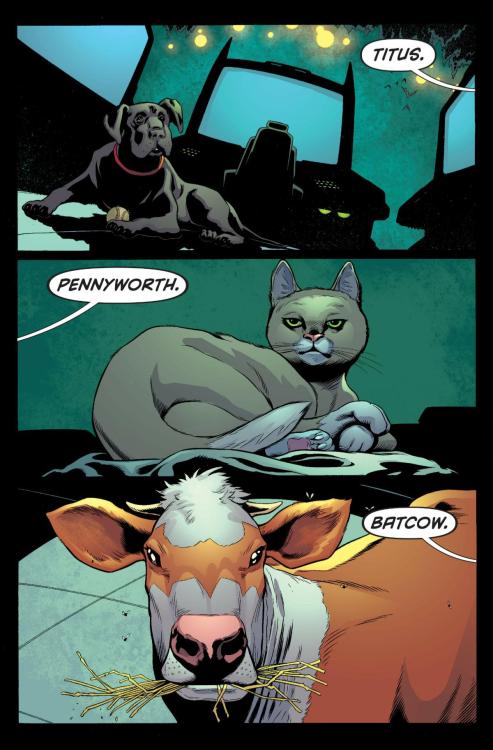