Tumgir
AboutPrivacy Policy
AboutPrivacy Policy
Visit Blog
Explore Tumblr blogs with no restrictions, modern design and the best experience.
Fun Fact
Pressing J while looking at a Tumblr blog or home feed will scroll up on the page, pressing K will scroll down. This is helpful considering a lot of the Tumblrs feature infinite scrolling.
Trending Blogs
#Danny Phantom
qoinq-qhost
Text 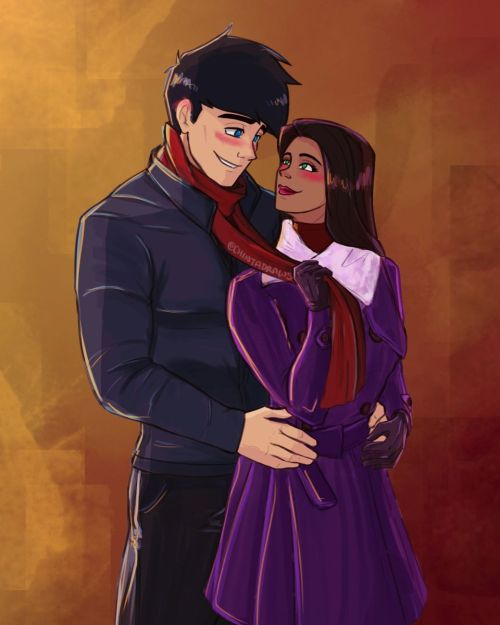 Not me fading back into existence on AO3 and Fanfiction.net only to post an author’s note for Offers

Someone who doesn’t know Danny’s identity is condemned by Danny’s death.

#chatter#danny phantom#no seriosly occasionally i remember this one text post about how heroic and altruistic danny is#which is a completely canonical statement that got a lot of notes but my kneejerk reaction was to go LMAOO where have you been#bc I never think of my own danny as being heroic At All and he’s DEFINITELY not an altruist#so yeah maybe im projecting a little bit and im the only one who does this/most people here dont but. yeah
22 notes
slime-bro-shiro
Photo

me drawing danny politely asking to take a photo of some long boys instead of doing owed art? highly likely 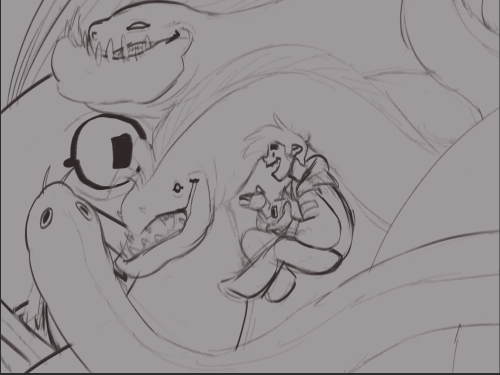 the fact that there hasn’t been a proper Danny Phantom video game is a crime.

The ghost was a ghost on the room on Sam, the cords [Cut to Sam’s parents and reads to the phony one.

where the fuck did vlad come up with the name plasmius

Fate, and Dash, is a bitch

I am completely on board with this idea. I figured Spooky would be doing that anyway, which is one of the reasons I had him as a gift from Wulf in a ficlet, but it makes a lot of sense that all the owls bred in the wizarding world would be able to do this. They’d already need to be more sensitive to magic, so it’s perfectly reasonable that they’re sensitive to the supernatural over and above the norm for animals, which would help them navigate safely through the Ghost Zone and find the right portals to fly in and out of.

It makes more sense than what I’d been thinking for the rest of the owls (or, let’s face it, messenger birds, because any bird flying for a long period of time over water should be suited to that), which was utilizing something akin to waystations. That would required some strategically-selected islands to be designated rest points along the way–all uncharted by muggles due to the warding put up, of course, that keeps them a safe distance away. 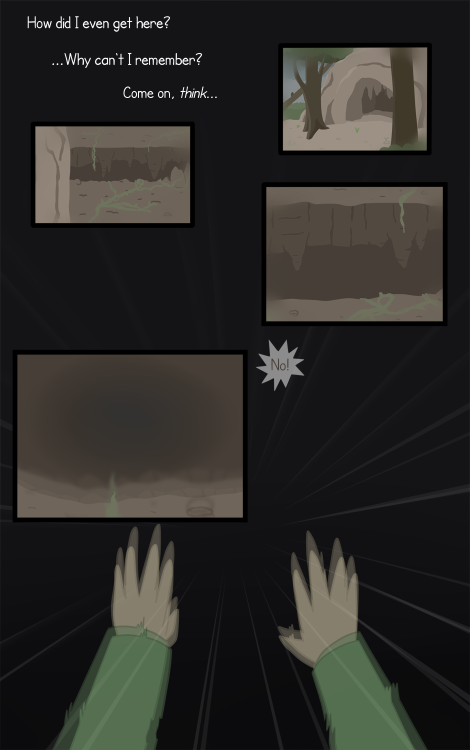 What if we did something the second?

See, I’d buy that if the focus of the narrative Clockwork made was about being kinder to himself or finding outlets for anger and stress, Instead the narrative Danny was handed was basically ‘If you take one shortcut, step over the line of right and wrong once, even if it’s in a way that shouldn’t have any real consequence, everyone you love dies and you’ll become the monster that destroys the world”

That’s not going to do anything to relieve stress, paranoia, or depression. It’s going to add to it. Only it will ensure it’s all aimed inwards, magnifying a low self-esteem Danny’s already shown previously, and enforced by those around him (Parents expect him to get A’s because ‘He’s a Fenton.’, bullies can target him with impunity, with the most response the faculty gives is “I should at least pretend to be fair’, the Entire Spectra Thing, Vlad’s repeated comments on his intelligence.)

The Far Frozen people and Johnny 13 are locked in an epic battle about a GIW facility. This happens late at night.