Kid crushes are just my fave to draw, so wholesome~

I was messing with a winter palette and was like ya know what would be great? Danny falling for Sam as a child in the snow. Love my oldest ship with all my soul. 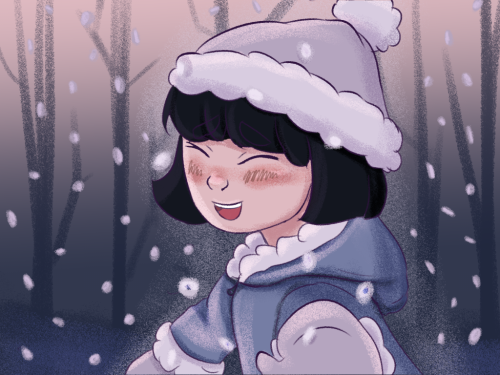 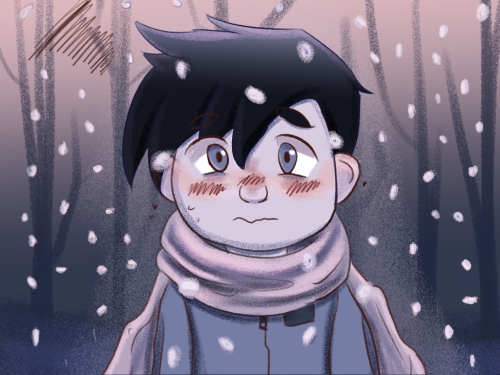 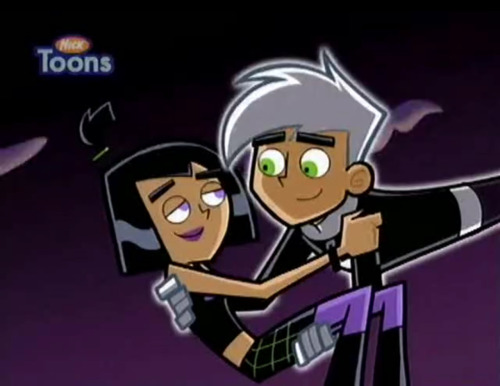 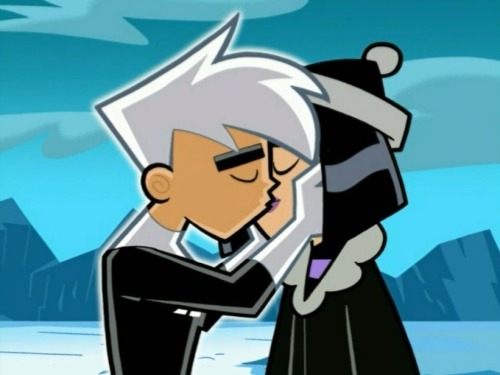 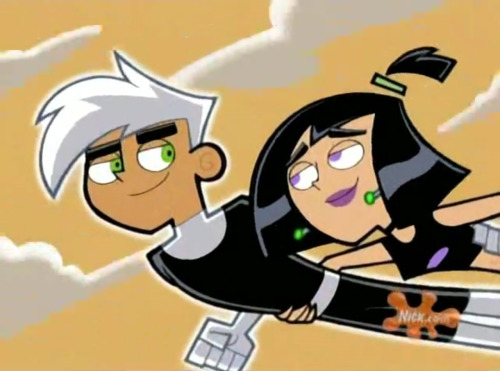 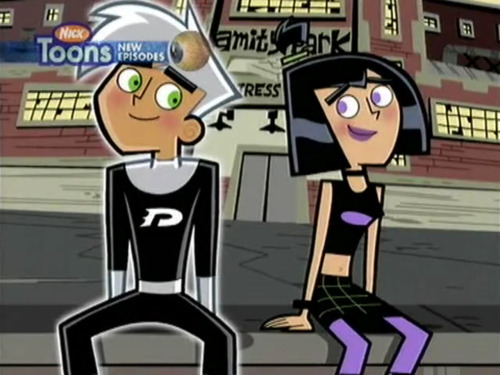 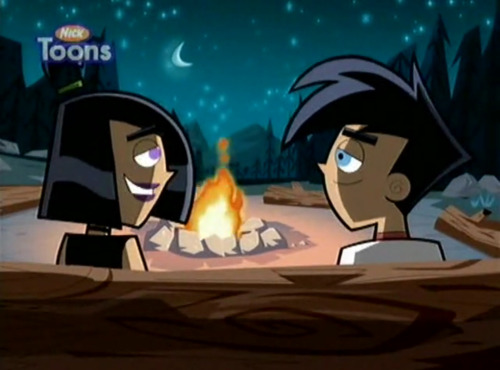 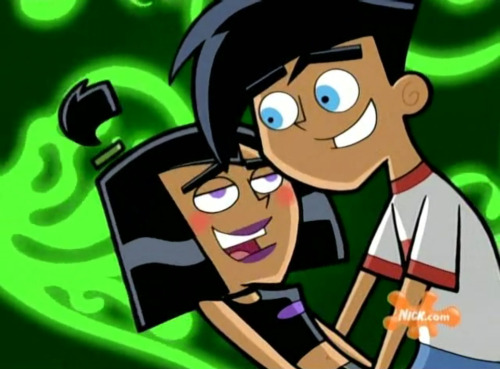 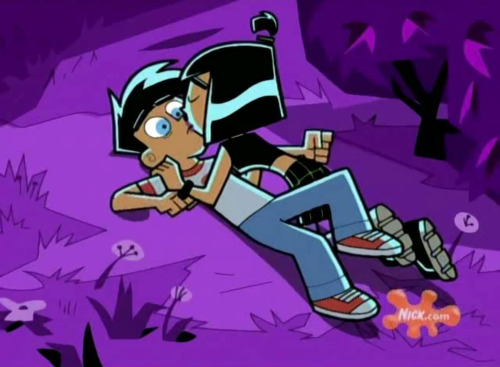 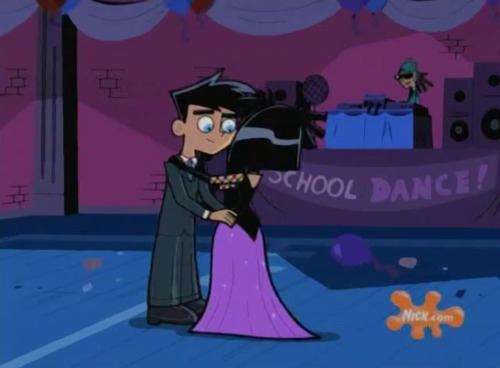 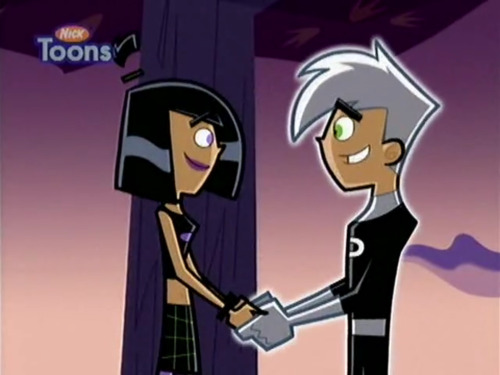 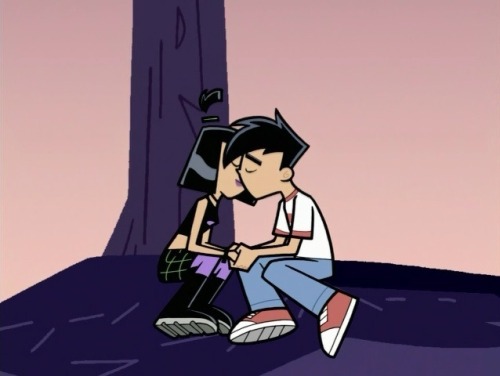 CALLING THE PHANDOM! Help me find a fic???

The story involved Danny making a documentary about Sam for a class project. They had some sort of misunderstanding, but after watching it she realized he was trying to tell her he liked her.

HELP ME FIND IT PLEASE??? I don’t think I added it to my FFN favorites when I had the chance! 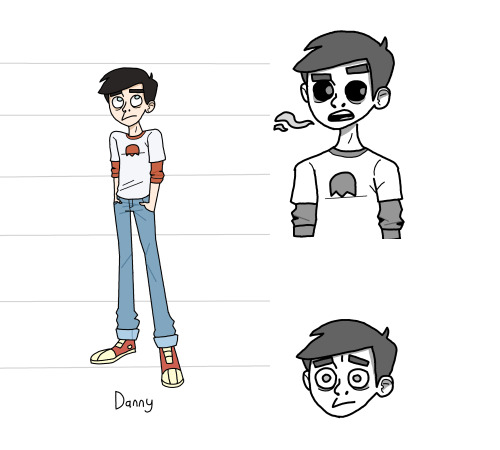 In this shot of Danny and Sam’s first make out, fake out it looks more natural. 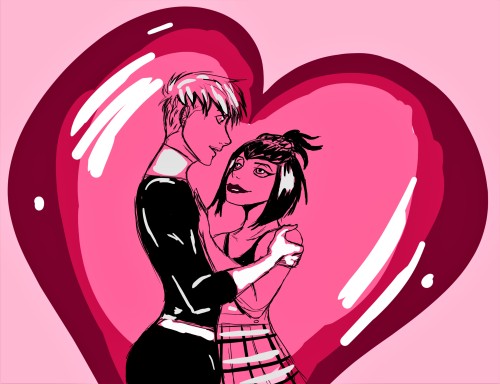 if you watch danny phantom but just pretend tucker, sam, and danny are all dating each other it is infinitely improved

#danny phantom#danny fenton#sam manson#tucker foley#danny x sam#sam x tucker#tucker x danny#they're poly. all of them are trans too#listen i just think this show would've been infinitely better if they let sam be an actual character and not 'i'm not like other girls'#because i like sam. a lot. butch just can't write women for jackshit#this is an anti butch hartman zone
63 notes
phoenixphantomrise
Text

These two are so in love with each other! New art from yours truly!

Punch of a Halfa

A Paranormal Romance
by Danny Phantom

Sam Manson suspected something was a little off when her scrawny jazz tried to punch her when she was just six years old. Nevertheless, she lived a relatively normal life among other humans.

It wasn’t until she bumped into the devilishly funny Halfa, Danny Fenton, that her life finally began to make sense.

However, Danny proved to be smart and seemed to have an unhealthy obsession with crying and sleeping. Sam soon learnt that Danny had taken an oath never to hug a human being.

When Sam’s scrawny jazz is injured in a Flying into a drone accident, Sam realises her own life is at risk.

Despite Danny’s cute lil fangs owo and uh what he normally has in his ghost form, Sam finds herself falling for the Halfa. Only fate will decided whether he kills or protects her.

One night, a Halfa appears before Sam and warns her of a darkness within Danny. The Halfa gives Sam the silver blade - the only weapon that can defeat a funny Halfa.

Will Sam find it in herself to kill the only creature who has ever made her feel truly on edge? (Hint: yes!) 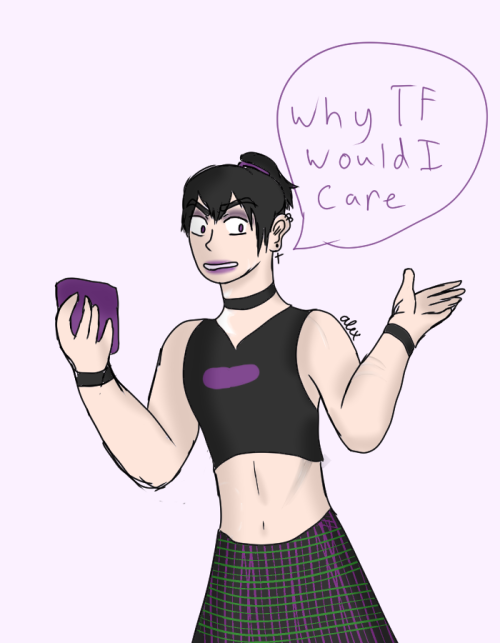 Danny x Sam is the emo kids version of Ned and Moze from Ned’s Declassified except Ned and Moze had better development and that’s the tea. I could make a whole different post comparing the two shows cuz there are surprisingly crazy similarities

Take a sip from your glass every time you feel happy while browsing your OTP’s tag.

Danny Phantom Lorax au where Danny is the onceler and Sam is the lorax. No I don’t accept constructive criticism

I did this a couple of years ago. I based it on a panel from the “Fairy Tail” manga. Ended up coming up with a story I never got around to write with Danny taking a hit the damaged his core and Sam trying to warm him. It’s not my best work, but I’m happy with it.

“I don’t care what’s coming next. I just hope that whatever it is, you’re there to share it with me.”

In the episode where Nocturn and his sleep walkers put everyone in a deep sleep where they were trapped in their best dream world full of everything they ever wanted;

B) Sam is the most passionate, opinionated, for-the-cause person ever. She could’ve had a dream world where everyone was an ultrarecyclovegetarian, save the environment, protect the animals, everyone goes goth. But that’s not what she wants. She would never want anyone to conform to her, as seen when Tucker tried to go goth and Danny tried to give up his powers. She wants everyone to stay true to themselves, so Her dream world didn’t change the whole world. Her dream world was exactly like Danny’s. Right down to Danny’s Letterman jacket and being friends with Dash, things She would never care about. But these are things that she knows Danny wants, and She loves him so much, and has watched him and stood by him go through so much, that all she really wants is for him to be happy.

He really doesn’t know how loved he is.

Sam and Danny drawn as Jade and Beck!