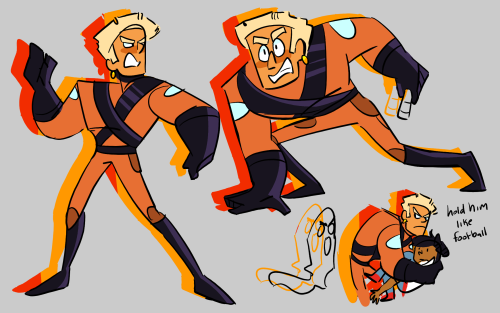 “Yo, Fenturd, funny seeing you here.”

“Last time I checked, our entire class is supposed to be on this trail. I don’t know why you’re so surprised,” Danny quipped before he could stop himself.

Dash grabbed him by the front of his shirt. “What was that?”

“Could you deal with your beef with this loser later? I’m all sweaty and getting covered in dirt. My designer clothes will get ruined at this point,” the one girl, Paulina whined. The other girls in the group, her satellites, quickly tried to comfort her.

Been reading a lot of Danny Phantom Phanfic recently…. decided to do some expression practice with a few of my fav moments… Expressions are from : 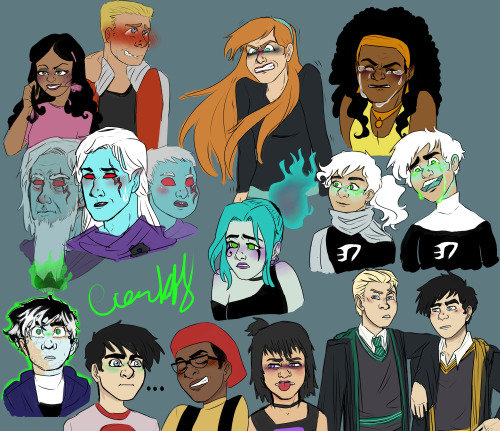 Yes, though I see it technically as a rivalry because Danny gives as good as gets. But that poor boy has some aggression to work out. And for the ghosts, most reoccur though not regularly. None of the ghosts get bumped up to secondary characters. 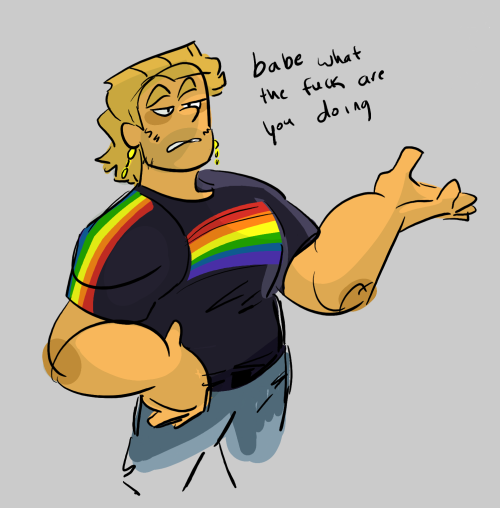 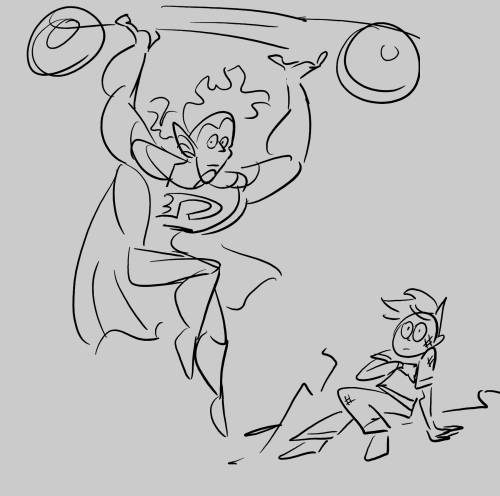 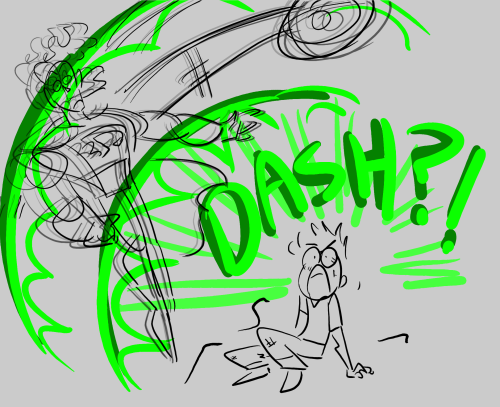 I vote that we redub the Dash x Kwan ship Slam Poetry.

Think about it. Dash is a bully who relies on physical force, i.e. slamming people against/into things. Kwan canonically writes poetry (still sad we didn’t see more of that).

Dash, playing into some customer’s fantasy:

I’ve never done this before…

lmao ok so my initial thoughts on this: 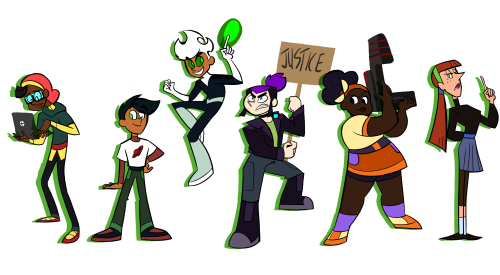 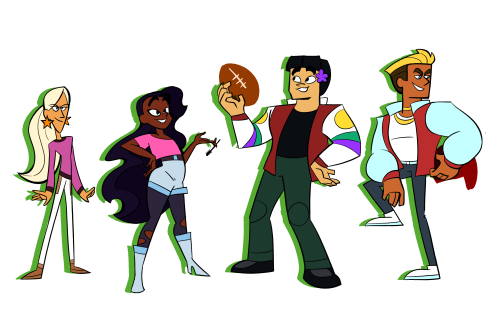 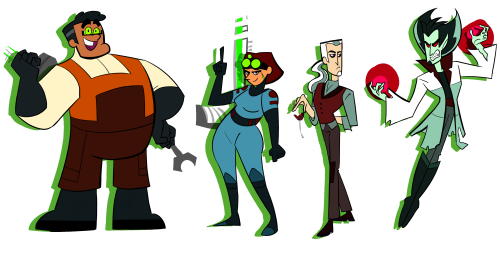 okay this mornings hot take is brought to you by a post I saw that said “fuck all that ‘if you fight back you’re just as bad as they are’ bs in Splitting Images”. I know what you’re saying and it was a bad episode.

however danny literally fucking possesses dash, makes him say things he doesn’t mean (the Toenails line in parental bonding), violates his privacy (the stuffed teddy bears in a locker in attack of the killer garage sale), uses him for literal slapstick comedy (having dash just run into lockers and beat himself up) and otherwise degrade his own reputation at school. not to mention that we canonically know being possesed isn’t a good feeling; when danny goes to possess tucker (what you want I think) he says to get out, and jack is immediately distraught when vlad posseses him (bitter reunions) (I also think it’s safe to say that, the worse a ghost’s intentions are, the more painful a possesion is, cause jack didn’t notice Danny’s possession in parental bonding but he did notice vlads, despite vlad definitely being more experienced). also when Danny has him throw his lunch tray onto Paulina; it looks like a very deliberate act and now all his friends are going to think he did that shit on purpose even though dash didn’t mean to so like that’s sorta life ruining right there

it would be one thing if phantom just showed up and physically beat dash up but danny invades his whole ass mind and suppresses his bodily autonomy and betrays some of his closest guarded secrets to the entire student body. like dash sucks but he ONLY ever bullies danny at school and only ever in slapstick. dash can’t BREAK INTO DANNYS HEAD and make him say he eats paint chips. even WHEN dash coerces danny into doing stupid things it’s clear that Danny is being FORCED into it. but when danny reciprocates it’s like he’s fucking gaslighting dash with this like how is dash supposed to think he DIDNT just decide to run into a wall and slam his head against it when the student body tells him that happened and he wakes up with a concussion. danny just uses Dash’s entire body and mind for his own amusement and while it is born out of vengeance it’s fucking Uhhh terrifying (I don’t think danny knows any of this cause he’s dumb as hell but my point stands)

listen dash will grow out of being 14 (and so will danny) and therefore out of being a little shitstain. who among us was not the worst version of themselves in 7th grade. but you know what he won’t grow out of? the perpetual fear that he’s going insane and every time he has a lapse in his memory it’s because he decided to reveal something he wanted to keep private or said something he didn’t mean or took his own hands and beat himself half to death

the original post is too long to just rb

Angsty Dash and Danny Christmas with a hint of space, fresh out the oven.

Sorry this is out a day late oop- just wanted to make sure it was perfect!

pov you go to casper high 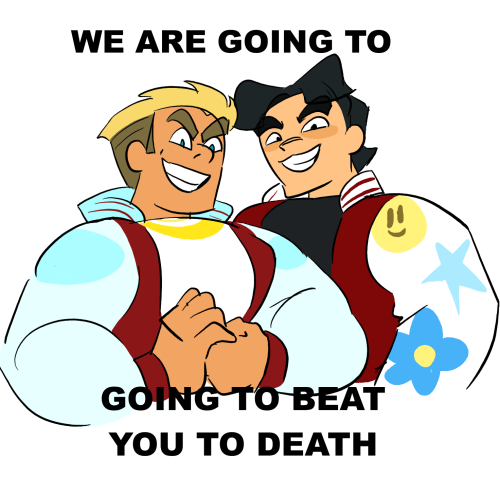 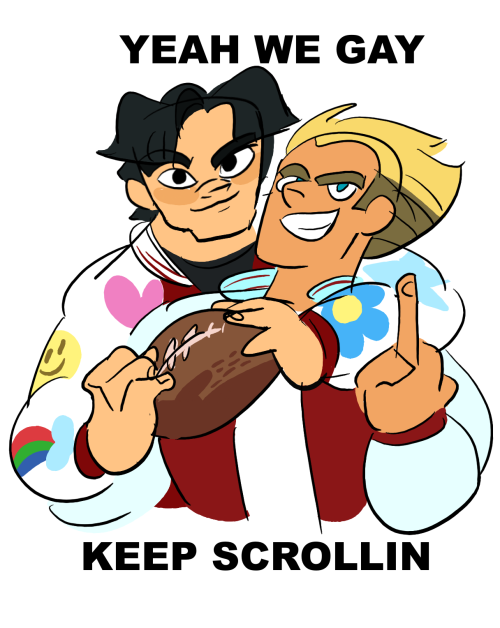 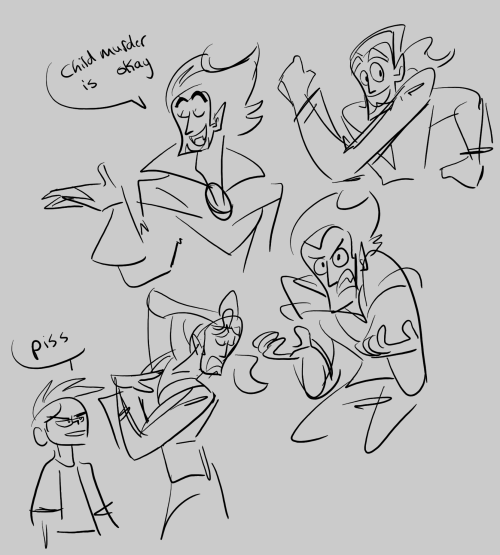 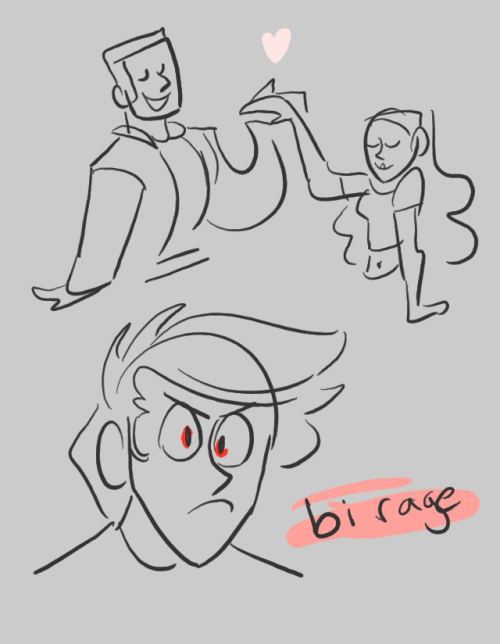 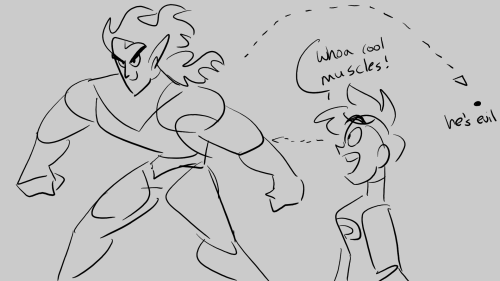 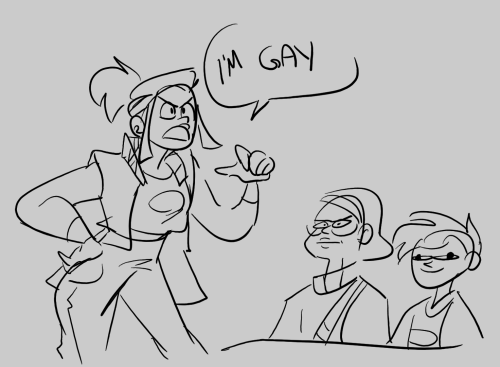 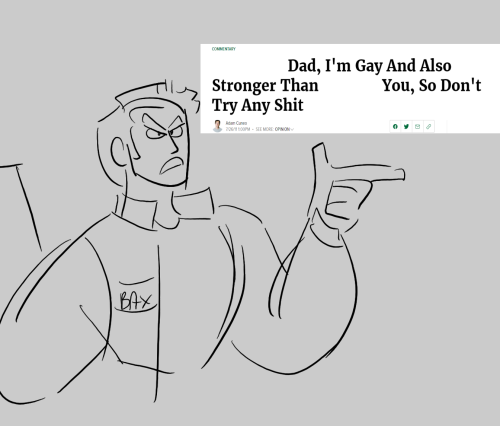 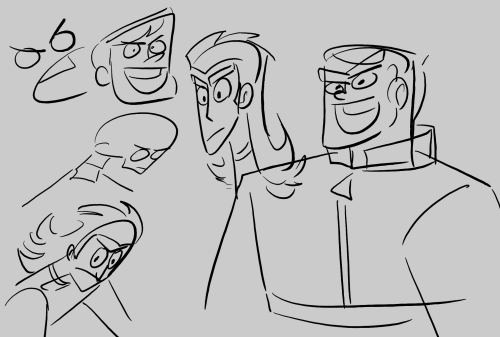 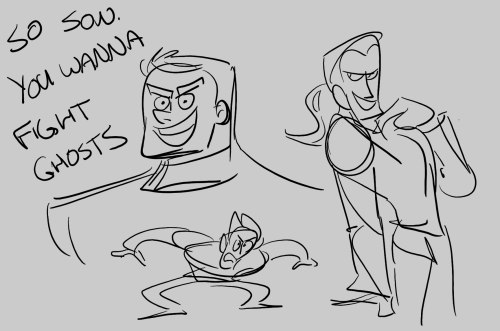 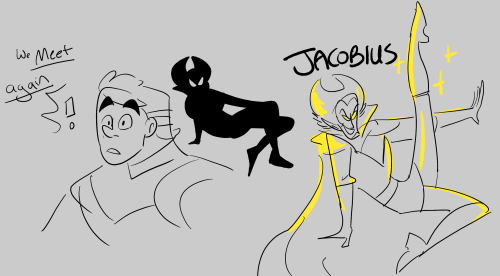 @constellaj seemed to be having fun this morning so 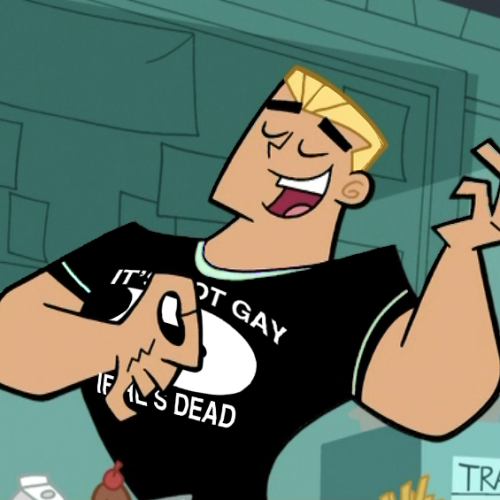 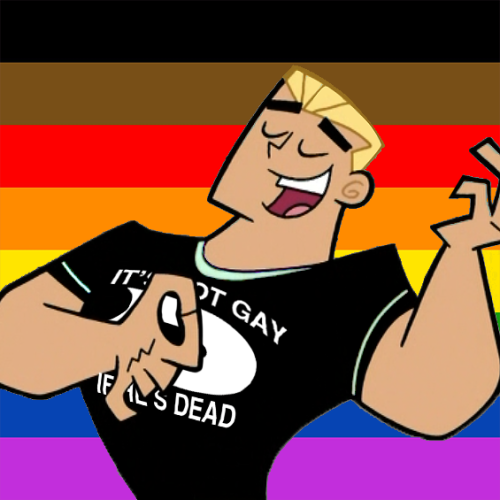 what a man gotta do 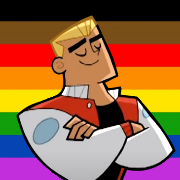 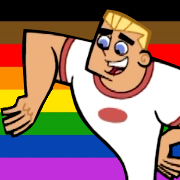 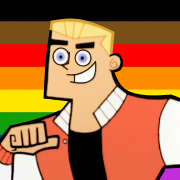 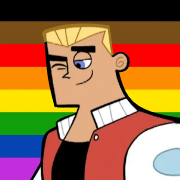 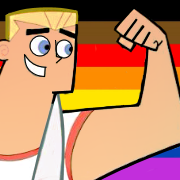 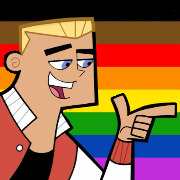 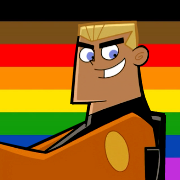 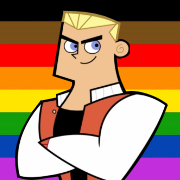 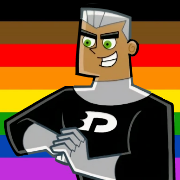 #icons#danny phantom#dash baxter#now that i have convinced everyone that dash is gay it is time to spread my propaganda.#free to use
65 notes