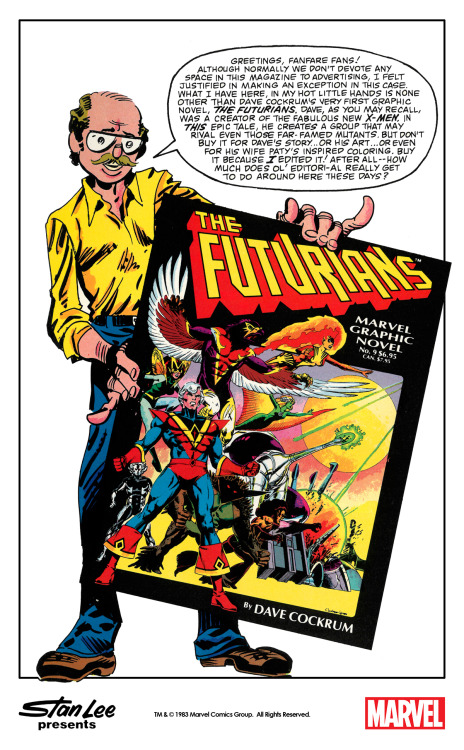 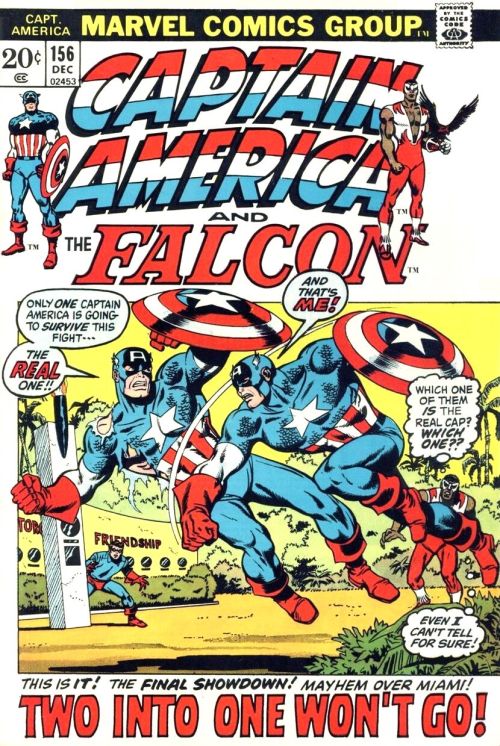 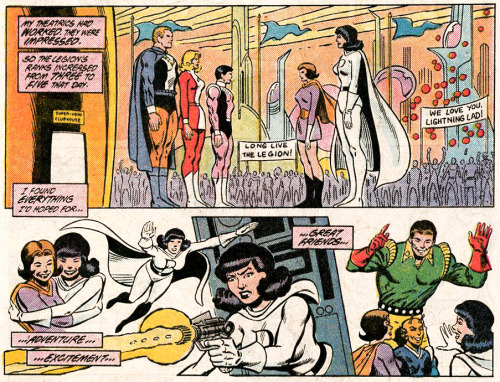 #it's good they added that, #i was wondering when i read the dedication, #dave cockrum, #x-men
4 notes · See All
balu8Photo 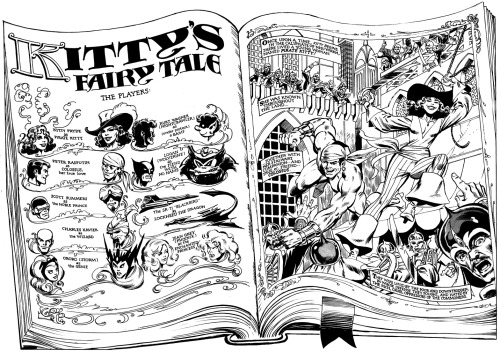 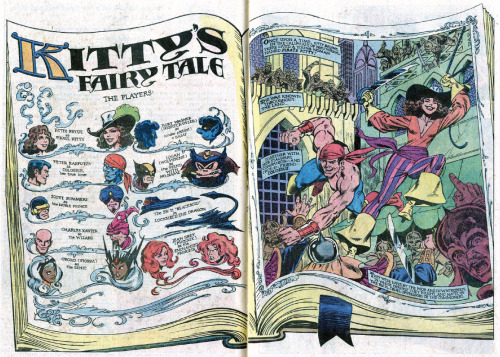 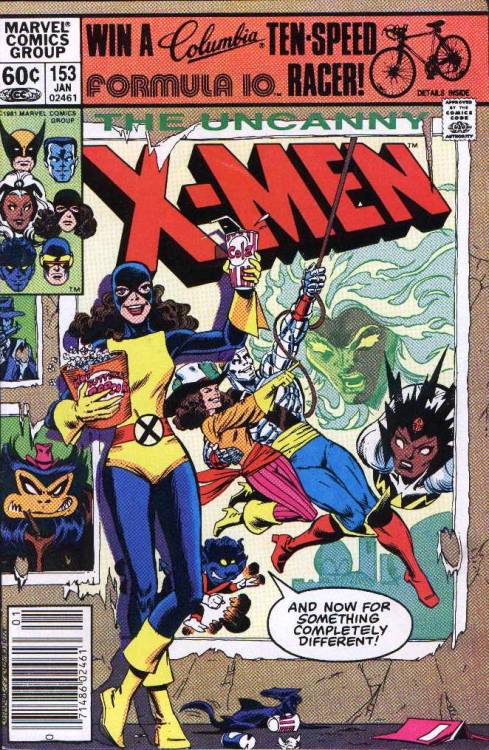 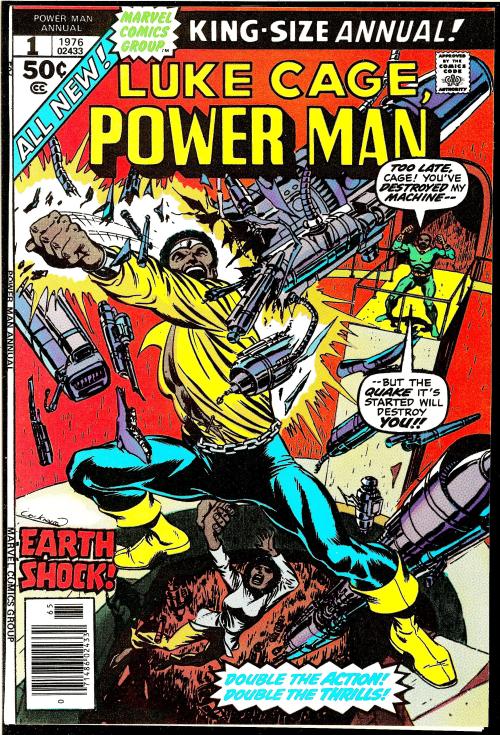 History once again repeating itself 😎

on the right the cover for Giant-Size X-Men: Tribute to Wein & Cockrum (2020), art by Axel Ross 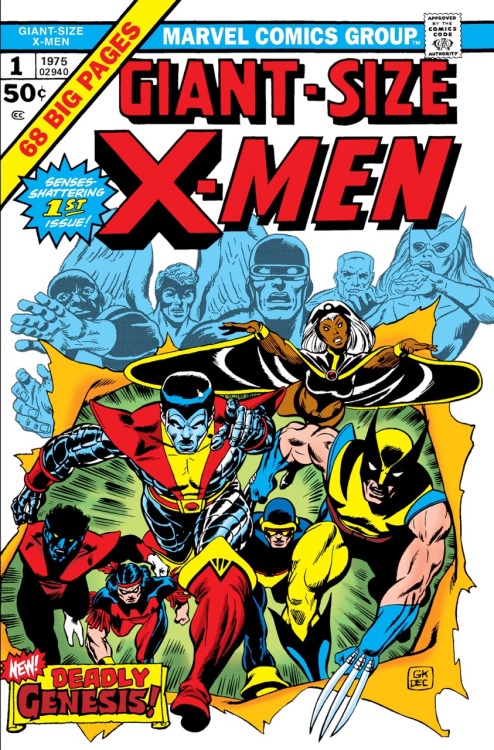 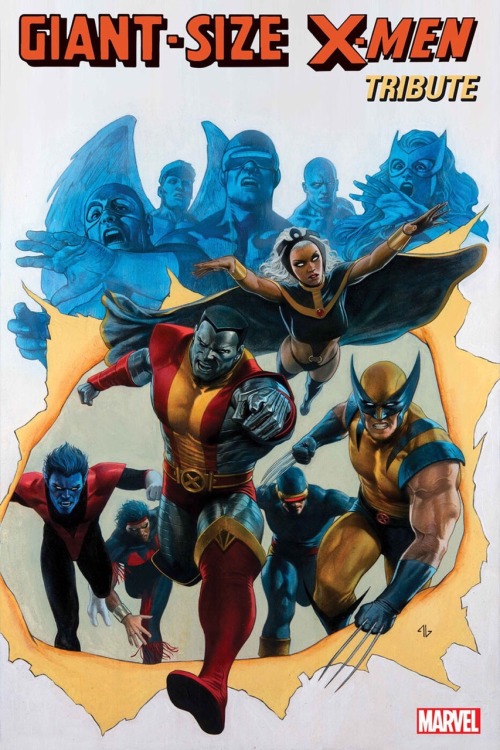 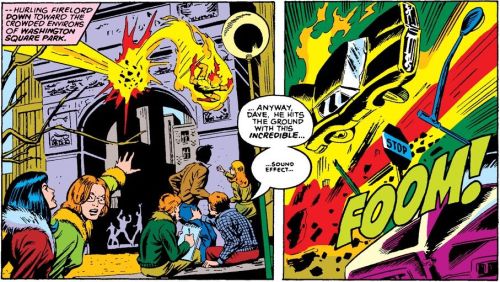 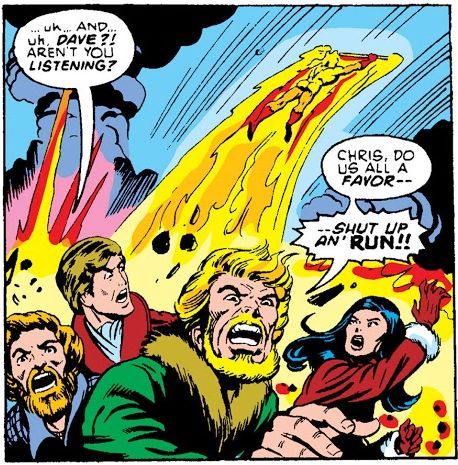 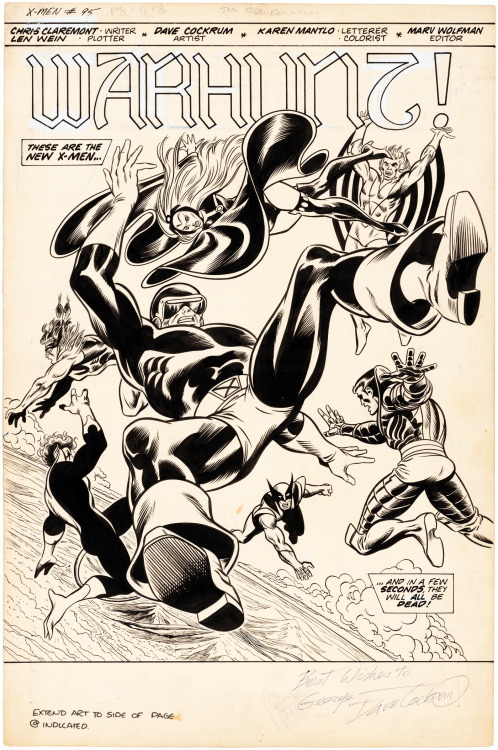 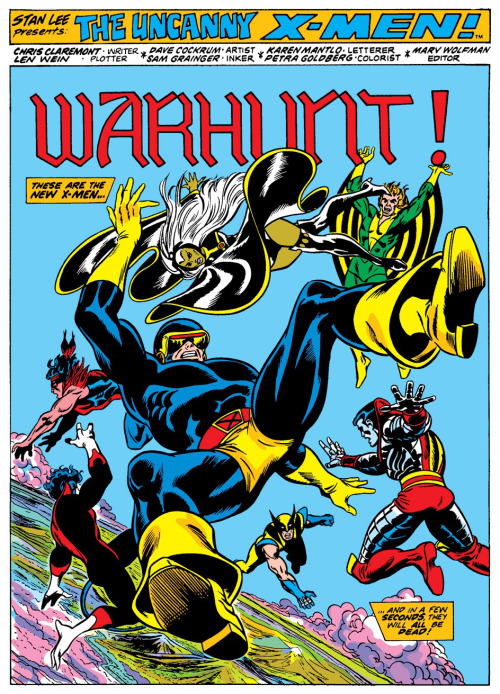 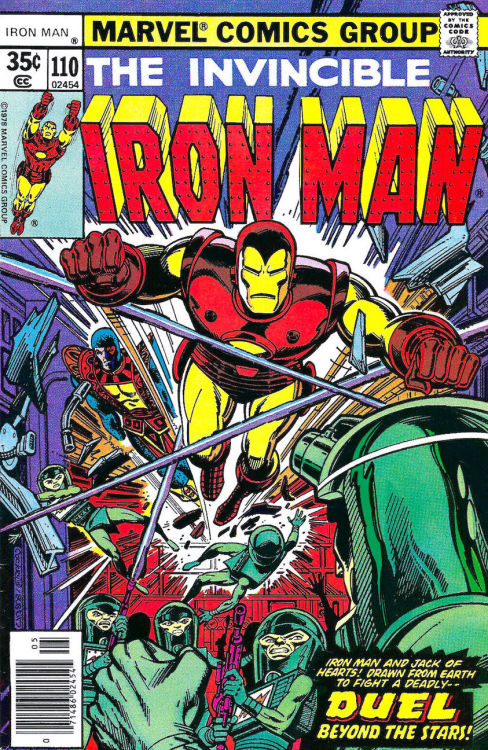 the cover to The Punisher: Bloodlines (1991) by Dave Cockrum and Paty Cockrum 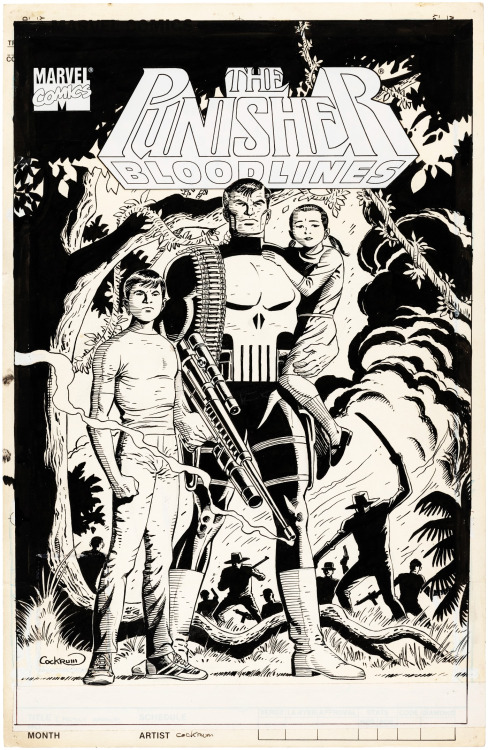 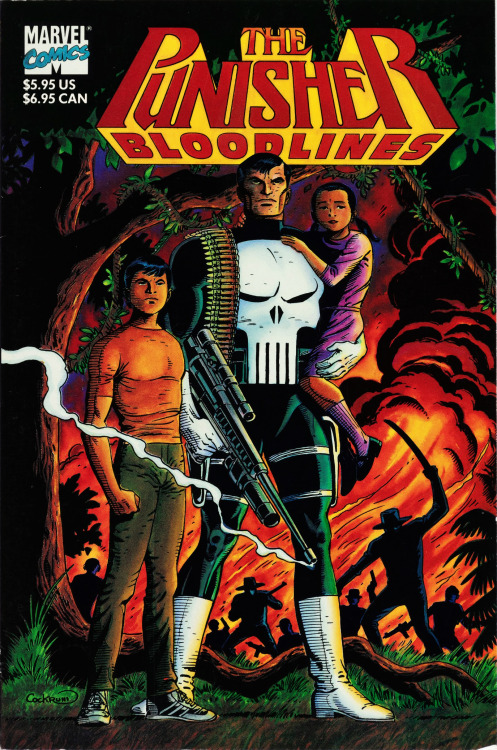 Legion of Super-Heroes by Dave Cockrum 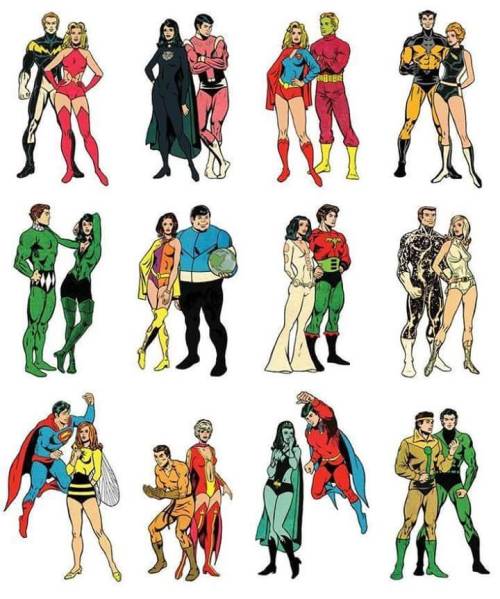 I came across Dave Cockrum - Nightcrawler’s creator’s - original notes and character sheet for Nightcrawler. Super interesting to read and see how Kurt has changed over the time! Doesn’t the original idea of Cockrum sound like Kurt Darkholme??

“Alien, from parallel dimension. Real name Baalshazzar. His race is the basis for the legends of demons & other supernatural beings; in ages past, when Earth sorcerers and wizards called up demons, their spells opened gateway to Nightcrawler’s dimension & the demons that appeared were merely aliens.

Powers: Fast, strong. Sees in dark. Disappears in shadows, even the smallest of shadows. Likes darkness, digs Shadow Lass because she can cast shadows. Can run up walls & across ceilings. Bays at the moon, & when fighting or stalking, howls like some unearthly beast. Very animal-like in nature; can be very savage, very sneaky & underhanded.

He is a paradox, as he has the attitude & personality of a really rotten villain-type, but chooses to aid the law. Can appear & disappear in a burst of fire & brimstone, demon-like, but doesn’t do it often. Uses too much energy. Has very sardonic sense of humor; would think a truckload of dead babies was hilarious.
(handwritten note:) Hisses his ‘SSSS* when he speakssssssss….”

2nd pic: “Face always in heavy shadows… an effect he creates himself.”

Interesting mention that he CREATES the shadows on his fur(?) himself instead of just the light not really reflecting back from him properly.

REALLY dark sense of humor, too! Hes like this antihero type, right?

It’s interesting to see that this was the original idea and what we not have is a rather charming gentleman with a straight posture, full of warm and kindness and gentleness. 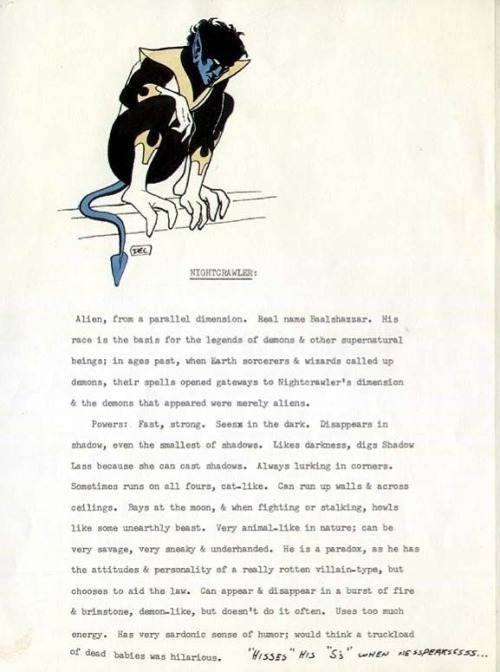 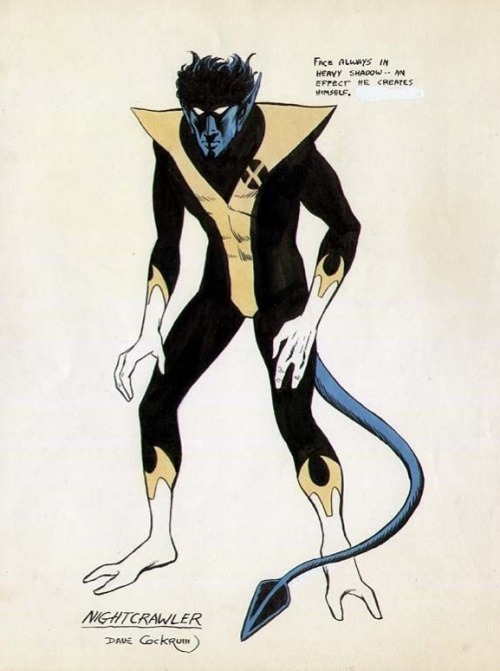