Life can change in an instant. Around 5:00 PM on November 19th, 2011 David Grubbs completed his shift at the Shop’n Kart in the small town of Ashland, Oregon. He began the thirty-minute walk home by traveling along the Central Bike Path. It was a popular spot amongst the locals where people often went for a bike ride or to enjoy a quiet jog. Just as he reached the halfway point, Grubbs was savagely attacked by an unknown person, a matter of minutes he was dead. He was 23-years-old.

A man and woman discovered his body at 5:35 PM. Originally, they believed they stumbled across a man who had passed out, but as they drew closer, they understood the situation was far more critical. During the ambush, Grubb’s assailant struck him several times in the head and neck, using a weapon with a medium to a large blade, similar to a machete or a sword. The damage was severe that he’d nearly been decapitated.

The brutality and the random nature of the crime shocked investigators. Friends and family describe David Grubbs as a kind and down to earth young man. He could bring a smile to anyone’s face with ease. He had no enemies and led a low-risk lifestyle. The police quickly ruled out robbery as a motive. Grubbs’ wallet remained untouched in his pocket, with no money missing. His body had no defensive wounds either.

The investigation took off with a strenuous pace. Police painstakingly combed through the area, collecting every bit of evidence they could. Witnesses and those who knew Grubbs took part in extensive interviews. In total, investigators conducted up to 2,000 interviews.

Leads and tips flooded in during the early days of the case. With the help of several local businesses, investigators examined hours’ worth surveillance footage of the area, hoping to catch a visual image of a potential suspect. Several men were brought in for questioning, including one who allegedly threatened Ashland police officers with a pair of pruning shears. He, along with other suspects, were never officially charged.

As of March 2020, the murder of David Grubbs remains unsolved. If anyone has information on the case, please contact Crime Stoppers of Southern Oregon at 1-800-850-0580. 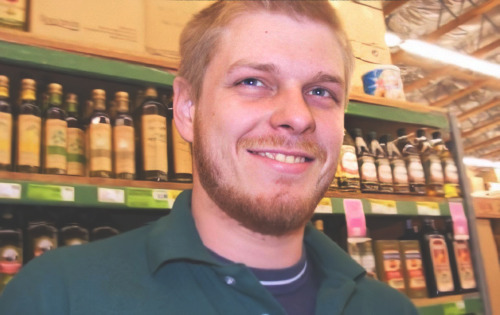 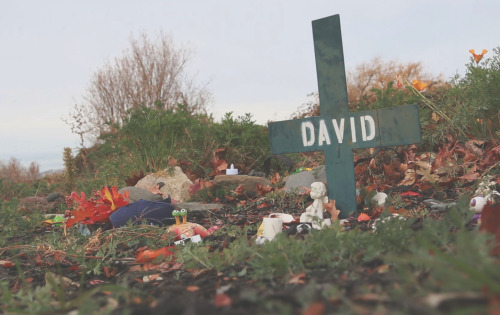 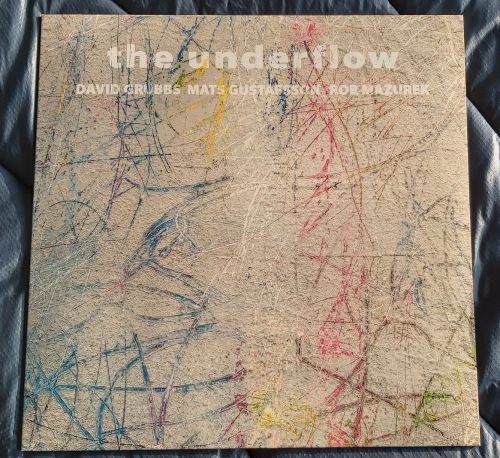 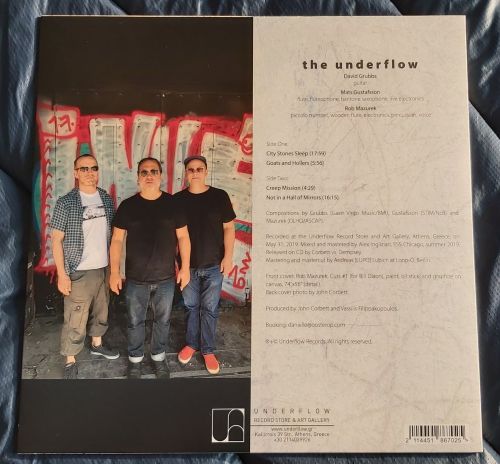 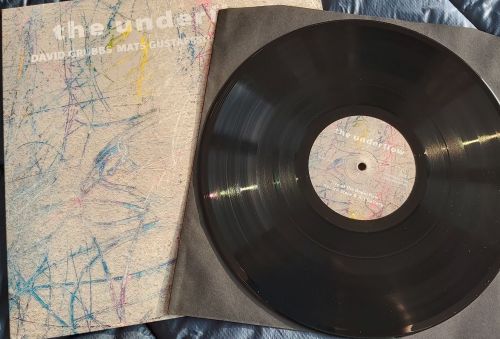 david grubbs – pinned to the spot 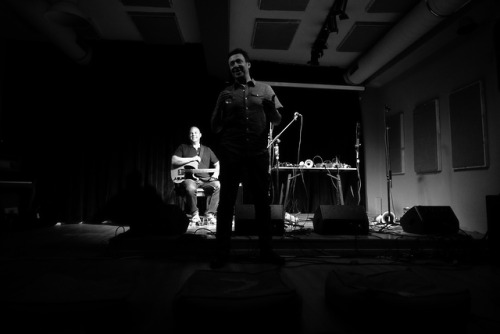 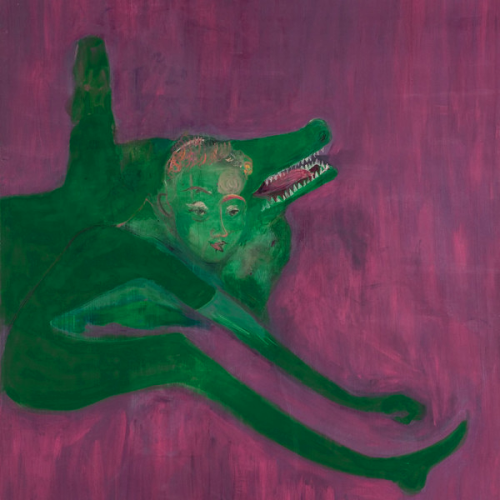 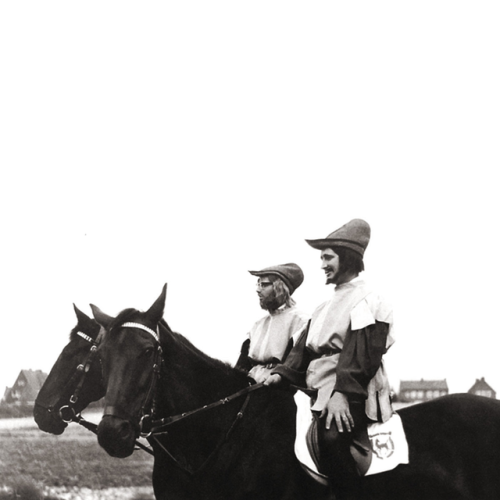 David Grubbs - The Plain Where the Palace Stood 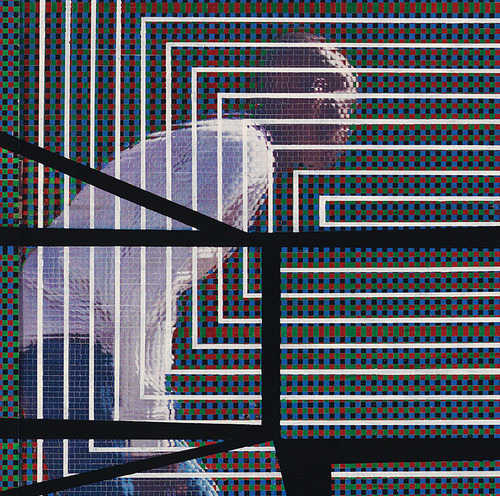 David Grubbs, ‘The Plain Where The Palace Stood’ (Drag City)

I am generally a big fan of DG in all his wildly divergent guises, and I enjoy the challenging, more ascetic albums as much as the more accessible fare. Nothing could have prepared me, however, for the straightforwardness of this album, coming as close as I’ve heard (from DG) to what one could plausibly and without embarrassment refer to as “indie rock/folk”. C. Spencer Yeh newly appeared in this context as seamlessly as Nate Woolley did a few albums back, and I’m happy to report this this will receive many more spins - just wish I had it on CD!

david grubbs – the world brushed aside

It has Rema-Rema, Scratch Acid, The whole second side is just the Wipers. Not to mention it’s called Pliers on my Dick. So the story checks out 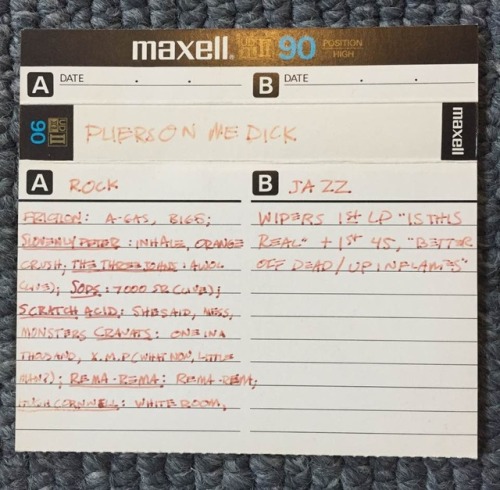 IN THE MOMENT DAVID GRUBBS lands the guitar and was preparing to play synth, piano, 26-10-2017 ….  THE CUT OF LIGHT WENT OUT 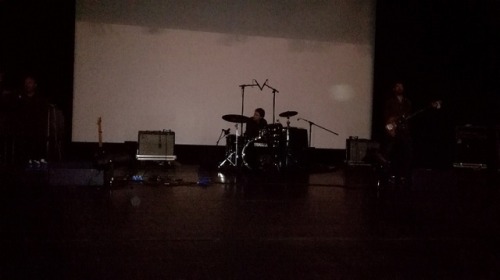 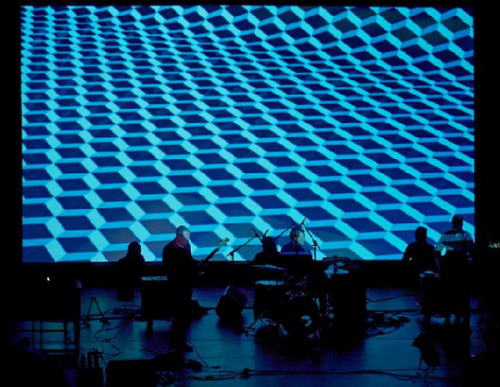 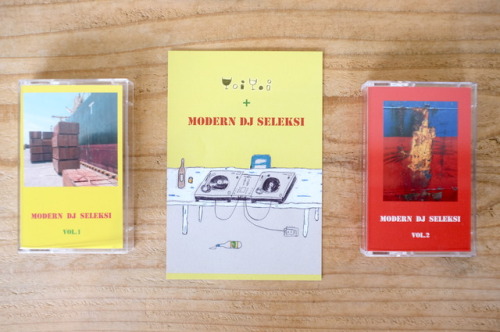 David Grubbs || The Plain Where the Palace Stood