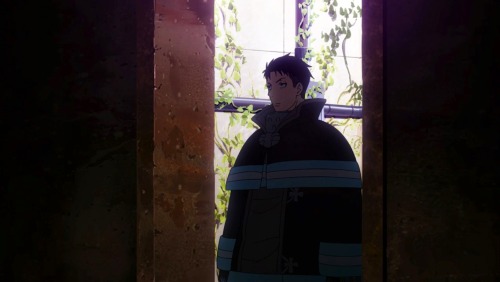 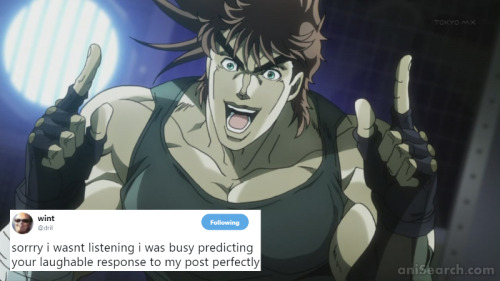 Just the facts ‘Cause you’re in a Hurry!

Length per Episode: 25 Minutes on average. 21 Without Intro and Ending song.

Bonus Features: Cast commentaries for Episodes 1 and 10. Interview with series creator Atsushi Ohkubo and Speed Drawing. “Inside the Episodes”, 9 minute videos of various cast members being interviewed and watching them record lines for episodes 5, 8 and 12.

Notable Localization Changes: For the most part, Fire Force sticks as close to the original Japanese script as closely as possible. (Barring the occasional adlibbed line such as “Come at me, Bro!”)

The Controversy: During Fire Force’s original air date on Japan, Kyoto Animation was struck by an arsonist’s fire which caused the deaths of several employees. This caused David Productions to postpone the airing of the show’s third episode to a later date. The show aired only with altered footage such as a fire being set to black and white, dimmed explosions in episode 3 and, most notably, the top half of nuns burning being faded out.

Censorship: In a surprise move, none of the episode 3 censorship, either concerning the fire or the accidential groping of Tamaki, has made it to either the Blu-ray or the DVD discs and the show is seen in all its uncut glory.

My Personal Biases: I watched Fire Force when it was streaming on Crunchyroll and while it was airing on Toonami. I like it.

My Verdict: While hardly anything original and not even close to the quality of writing Soul Eater had, Fire Force is entertaining 'enough’ to warrant a look see.

Fire Force feels like a series that was supposed to be… bigger. It premiered during the Summer 2019 Anime Season and it was hyped up by Kodansha, David Production, Crunchyroll and Funimation to take the world by storm, as if this battle Shounen was going to become an instant blockbuster, like Demon Slayer / Kimetsu no Yaiba or My Hero Academia did.

But then it… didn’t. It did well enough, even to the point of airing on Cartoon Network’s Toonami block and getting a 2nd season. However, it wasn’t the cultural phenomenon the publishers and producers thought it would be.

Part of it could be blamed, fairly or unfairly, on the Kyoto Animation fire, a tragic incident in which an arsonist set the studio ablaze and killed dozens of employees. As such, Fire Force had to delay the broadcast of its third episode and alter the content as not to appear insensitive to the deaths of those lost souls.

However, bad timing or not, the show didn’t manage to capture the hearts or imagination of potential viewers, even going so far as to have its Japanese DVD and Blu-ray sales in the triple digits.

So, what happened? Let’s find out in this review of “Fire Force: Season 1 Part 1”!

Shinra Kusakabe is a third generation pyrokinetic youth who gained the nickname “Devil’s Footprints” for his ability to ignite his feet at will. He joins Special Fire Force Company 8, which features other pyrokinetics who dedicated themselves to ending the Infernal attacks for good while investigating Companies 1 through 7 for potential corruption in their ranks.

David Production brings its A-game here. Having been known for animating the Jojo’s Bizarre Adventure anime, they bring movie like quality to the proceedings. Each fight scene and movement has been detailed to such a degree that your eyes water in amazement and the score accompanying that fight scene will make you smile.

Unfortunately, the writing in this series from the main characters, to the plot progression to the tone, are all underwhelming. I find this sad since series creator, Atsushi Ohkubo, also created Soul Eater and Fire Force is not up to that particular standard.

The Battle Shounen Genre is hardly known for its originality, but the stock types found in Fire Force makes other entries into the genre seem fresh by comparison. Shinra is yet another eager go-getter by way of Naruto Uzumaki, Arthur Boyle is another rival character and the various cast members play off each other in familiar ways. (Though, Takehisa and Akitaru have interesting backstories).

Worse yet, the shifts in tone, such as whenever Tamaki Kotatsu is present, distract from the proceedings. The gimmick is that Tamaki is accidentally groped or loses her clothes in inappropriate times causing her to be embarrassed. However you feel about fanservice, there had to be a better way to show it than this.

Shinra explores potential corruption in the Fire Force ranks and it usually results in a Villain of the Week format, which is probably for the best. The central mystery still lingers in the air but the physical package ends on the Asakusa arc, a series of episodes that has Shinra learn new abilities and get closer to the actual conspirators behind the Infernals and his own history.

Funimation Entertainment handled the localization of the series and for the most part, they did a fine job with it. Derrick Snow played mostly side characters until this show put him in the spotlight as Shinra and he manages give a good performance. Mainstays like Eric Vale and Jad Saxton are always nice to listen to and Colleen Clinkenbeard is great as Hibana.

In a surprising turn of events, the controversial Episode 3 (which was censored in the Japanese broadcast because of the Kyoto animation fire and censored in the Toonami / US broadcast for Shinra’s accidental groping of Tamaki) was left unaltered and can be enjoyed in its original uncut glory.

CAVEAT: The First 12 Episodes do a good 'enough’ job of setting up the world, introducing the characters and their relationships and delivering some great fight scenes along the way. Unfortunately, despite the gorgeous production qualities and the surprising amount of bonus content Funimation provided, neither the main character, Shinra, nor the writing can escape the mountain of cliches found in the battle shounen genre or some of the jarring tone shifts between drama and comedy and fanservice.

I enjoyed it, but I have a much higher tolerance for this type of junk than most people. It’s not that 50 USD is overpriced for the package; it’s just that, despite all the pretty pyrotechnics, this is a dance we’ve seen too many times before.

If you’re still unsure, you can always watch the series for free (with ads) on Crunchyroll and Funimation Now. (Or, just wait until Funimation inevitably releases the Essentials version, which is just the Blu-ray and Digital Package sold for much cheaper).

Verdict: Wait for a sale. 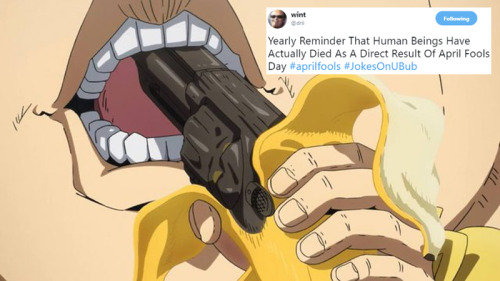 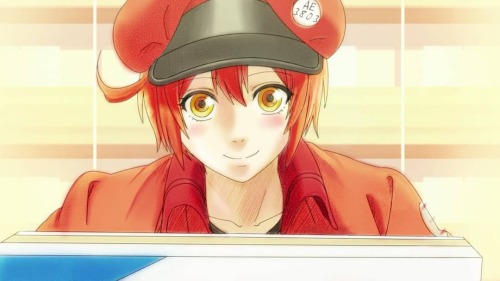 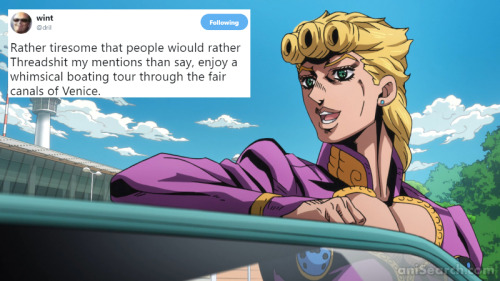 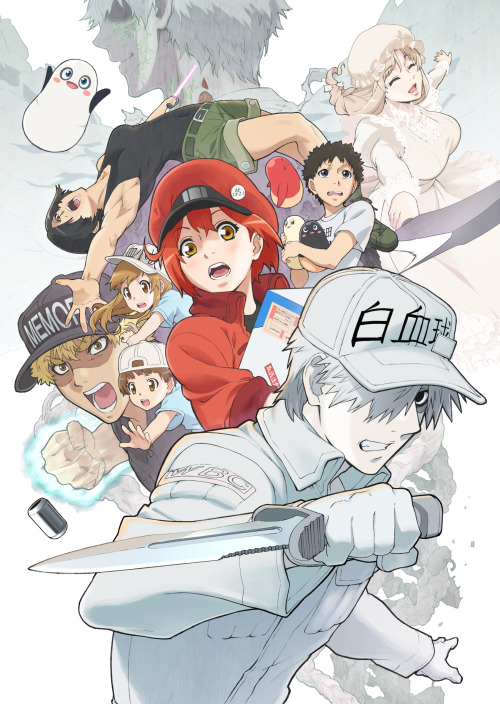 It includes the following four episodes: 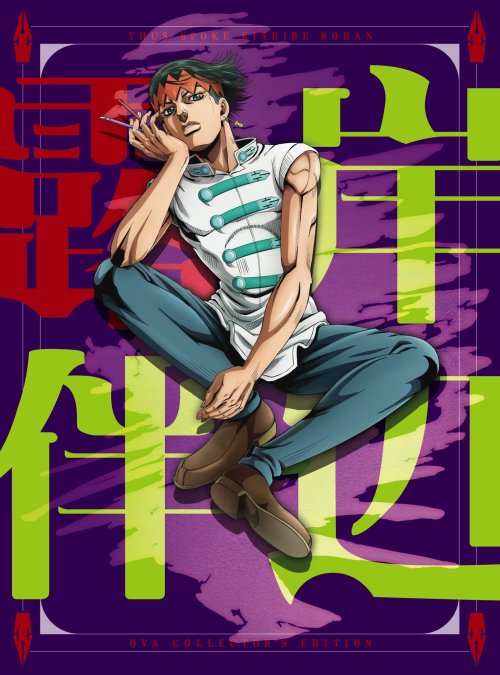 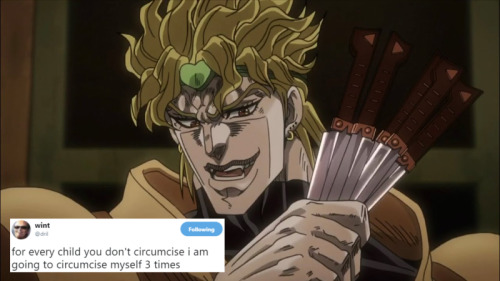 unpopular opinion: stone ocean anime fixes everything in the manga and araki lets them know what he was gona do before shonen jump changed it 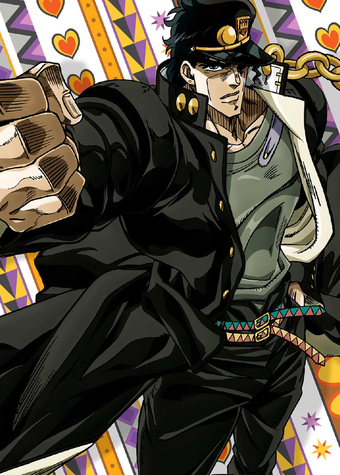 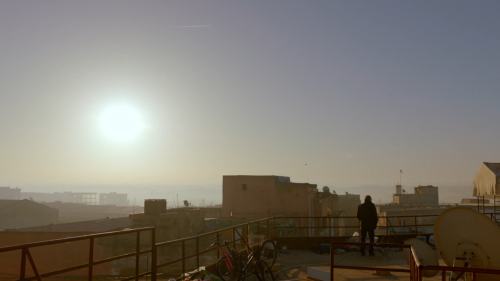 Tor Valum/The Oracle/the Eye of Webbish Bog, a Sith character cut from THE RISE OF SKYWALKER.

I haven’t seen the film so I don’t know how or where the character would have fit in, but I like the concept of the creature. Star Wars, to me, is at its best when its normal state of things is a kind of spooky weirdness. The more it dives into its own mythology, reflecting it, echoing it, replaying it—revering it—the worse it gets. It should always go too far. 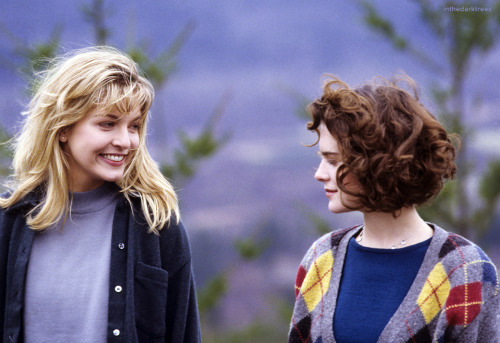 Joseph why u Cheat on suzi man….