“Well he might use metric but at least he hasn’t gone to celsius yet.”

“Humans aren’t usually that orange, are they?”

“So, who do you write all your songs about?”

“Who do you write all your lovey-dovey songs about? I mean, you’ve had to have written all these songs and ballads about someone.”

“Uh- no… nobody in particular…”

“Come on, A! Just give me a name! I’m not gonna stop asking until you tell me!”

“They’re about you, you idiot!”

“In nearly every song, I describe an aspect of you. Haven’t you noticed?”

“You nearly died three days ago. You need to take a break.”

I was tagged by @nectargrapes apparently to get back at me, and it was a very nice job, 8/10 or something

okay, I’m slowly slinking back into my original fiction again, but I’m mostly worldbuilding right now, so fanfiction is still the only story I’ve been writing (I’m almost finished with the main story arc, just got like the second half of the 5th part to write((but also I keep writing fanfic of my fanfic, I DON’T KNOW)))

“Marriage creates families,” he points out, leaving the obviously unspoken. “And now would be a perfectly good time to ask for permission.”

Lin Meili does hit him this time. The punch bounces off his upper arm and only hurts a very little bit. “Ouch,” he says anyway, on principle.

I admit that I, also, love talking about (fake) family relations and how I’m not interested in marrying people. why am I like this? I reiterate that I DON’T KNOW

no tags! because. I am tired.

“you don’t want to be with someone like me.”

“i always end up hurting the people close to me.”

“i don’t mind hurting in the process.”

Person A: “When you said you were kind of tied up, I didn’t think you were being serious.”

“I used to think I’d be alone forever…oh wait I still am.”

I remember something silly that Heureca told me… she made it seem so important.

Tell me if you ever see butterflies!

It was ridiculous, really.

She said, If you see the butterflies, it means your broken heart is bleeding and you will likely die.

I said… I thought butterflies were supposed to be in your stomach.

No, she said. Heartburn comes from your stomach. Butterflies come from your heart.

It was the dumbest thing I’ve ever heard.

Never even occurred to me it could be true.

Sometimes…the craving is not simply feeding the beast. 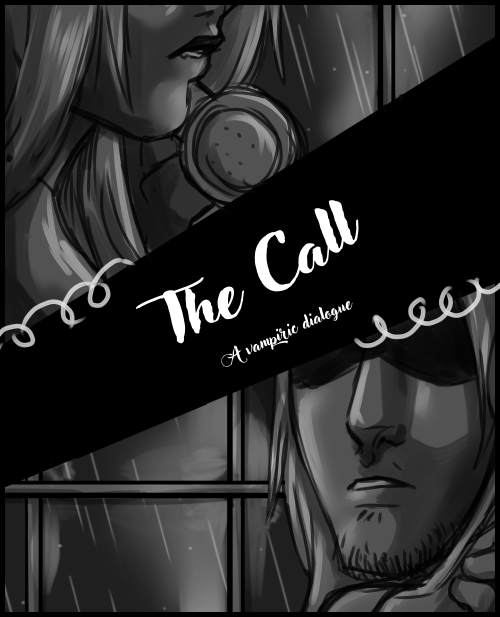 “Go ahead, mess everything up!”

“For future reference, you did give me permission.”

“I’d hope I still am, but with all my crazy exes fighting for my love again like it’s some battle royale tournament, I’m not sure anymore.”

(14: a line of dialogue from a WIP with no context) you know what, you’ve been here a while, you can handle my incredibly cursed content:

“Enjoying your La Crocs?” Derek asked, with the full and complete intention of starting a fight.

#teen wolf, #that werewolf show, #werewolves, #fic, #fanfic, #fanfiction, #fanfic asks, #dialogue, #i am good writer, #can write, #halp wtf is this, #i just opened the first wip i saw this is so cursed
6 notes · See All
thewritinggrindstoneText

An expansion on this post from the other day.

In my work as an editor, I come across the use of spoke as a dialogue tag somewhat regularly, with a noticeably higher use within certain demographics, which include first-time novelists and ESL writers.

“I don’t see what the problem is,” she spoke.

Caveat: As with all creative writing, there is obviously a certain amount of leeway and freedom for the author to do whatever they want. If you really want to use spoke as a dialogue tag, I personally cannot stop you. (Your editor and publishing house are other matters entirely.) That said, what if we try changing it to present tense?

“Still not sure I see the problem,” she speaks.

Does that seem awkward?

It’s possible most readers won’t consciously discern these differences, but best practice is to treat spoke/speaks is an action tag and said/says as a dialogue tag.

Person A: “Why do you keep doing that?”

Person A: “Dodging the question about what you are.”

Person B: “….Because I don’t know the answer either.” 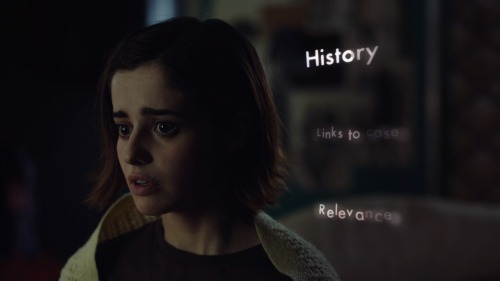 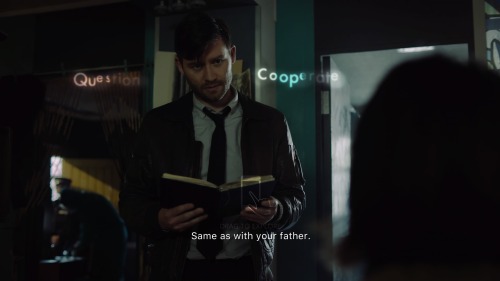 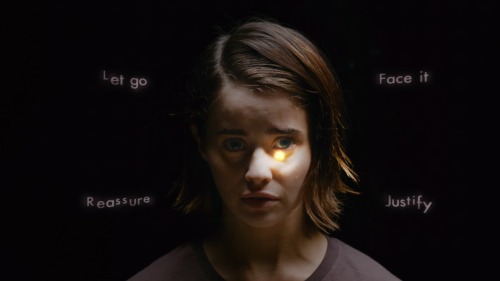