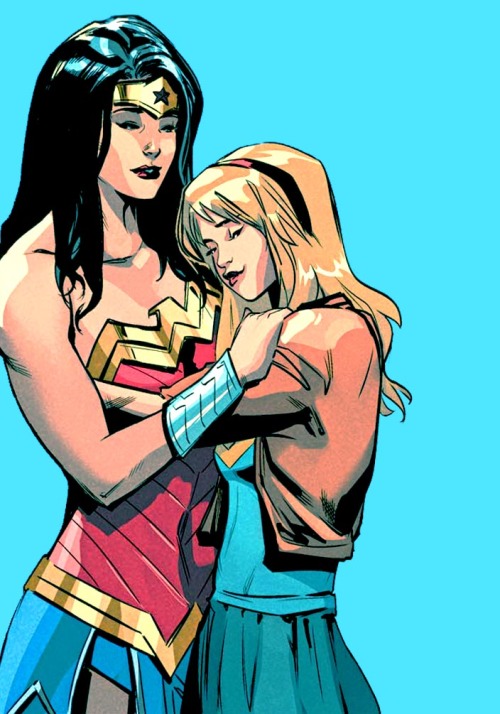 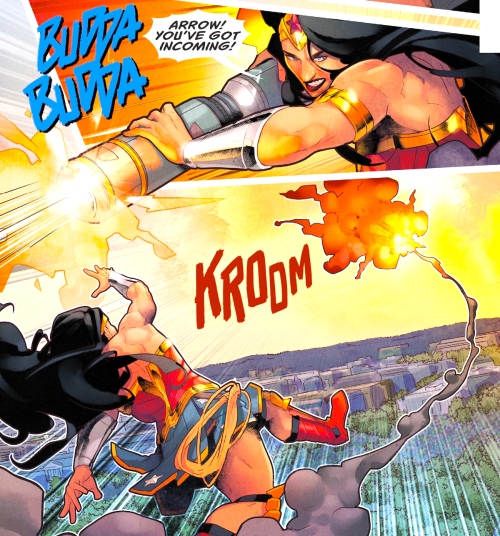 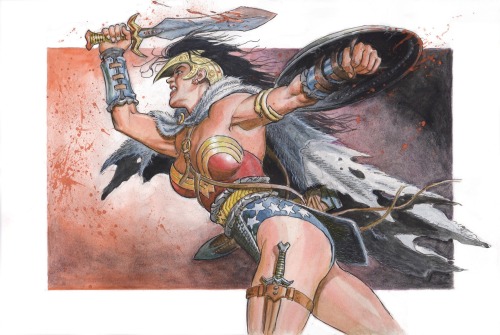 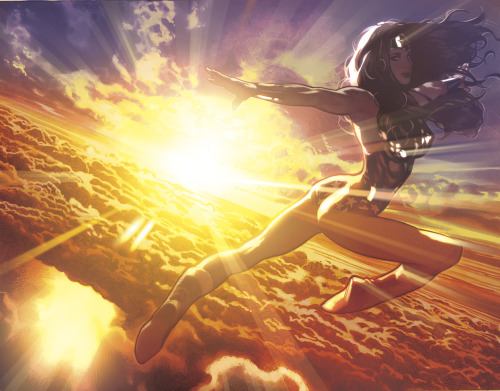 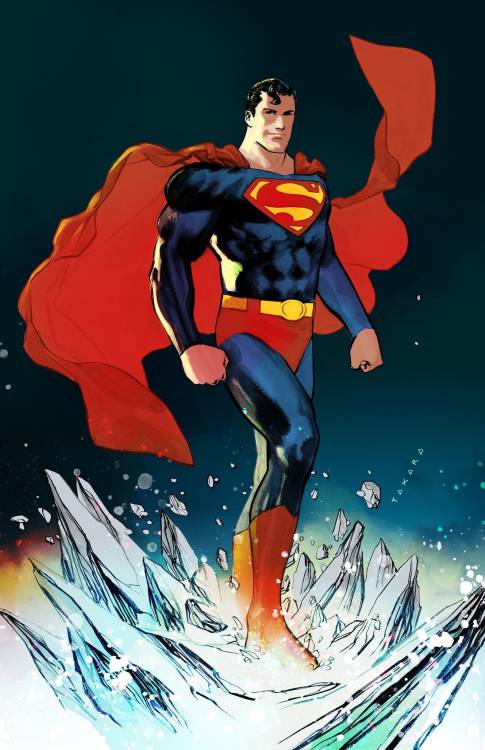 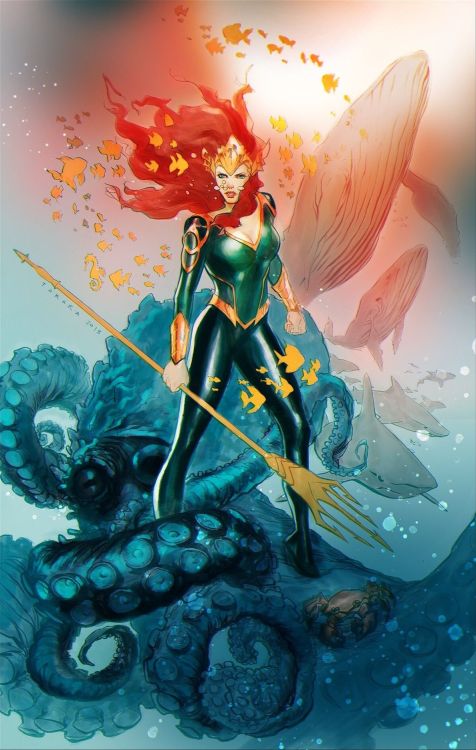 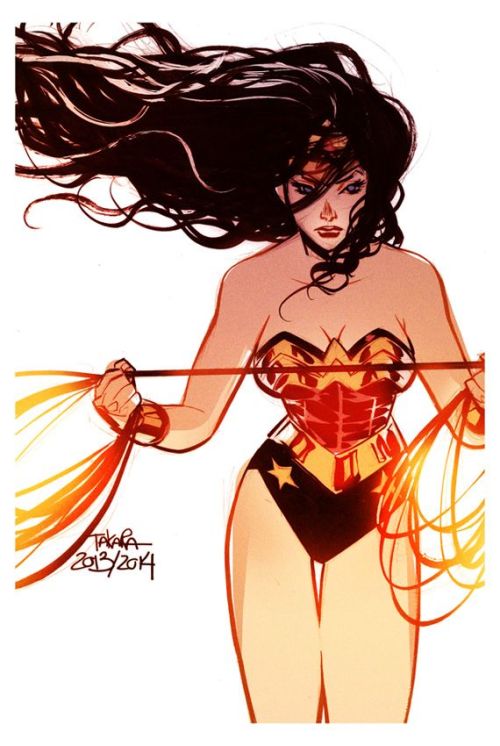 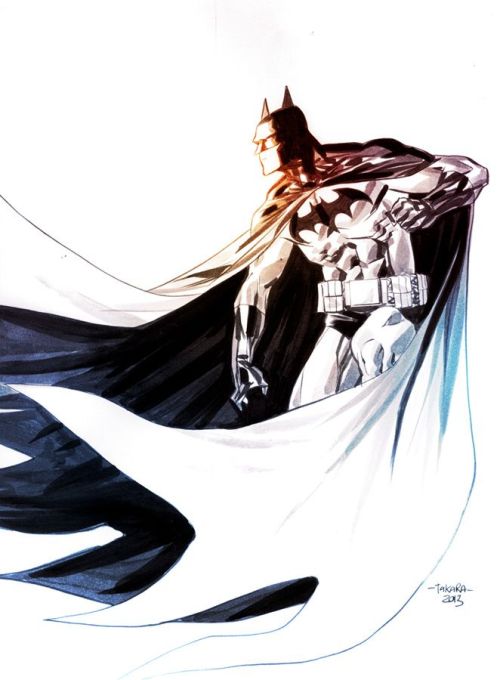 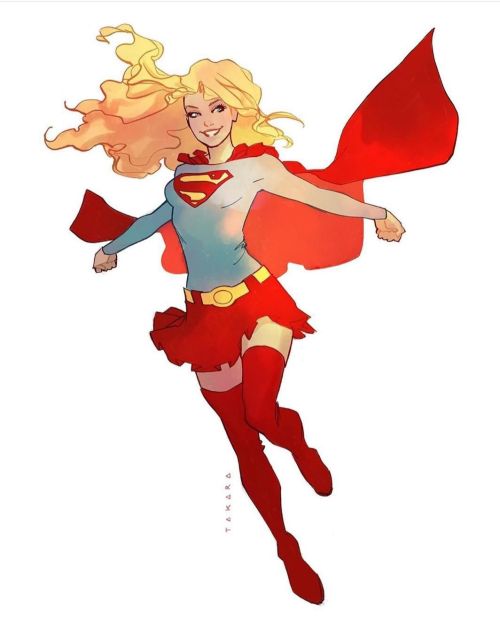 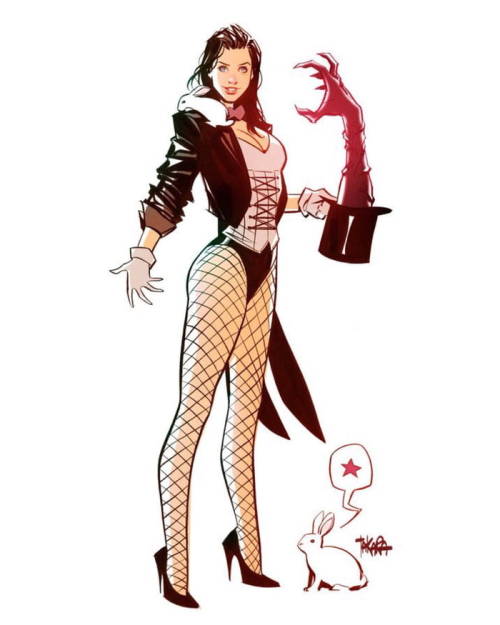 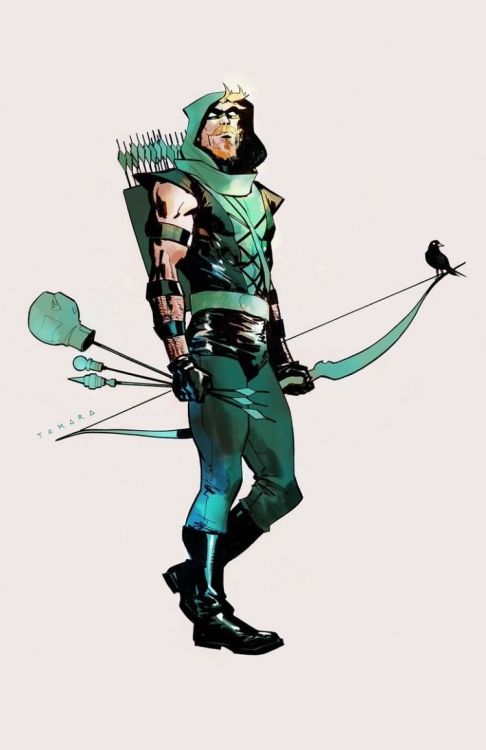 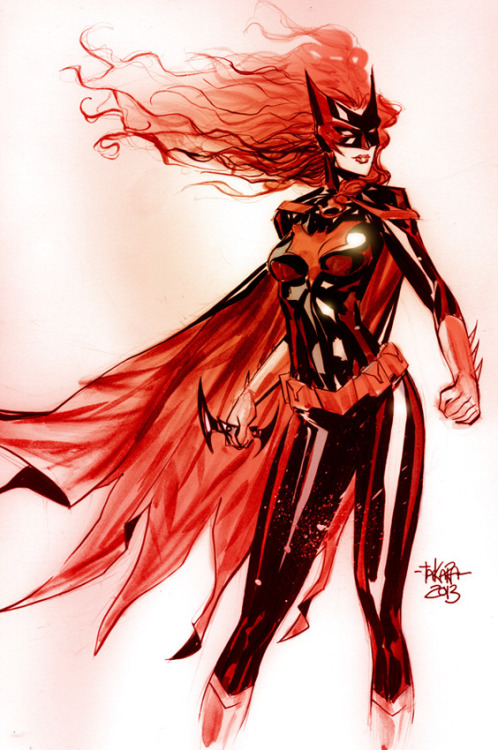 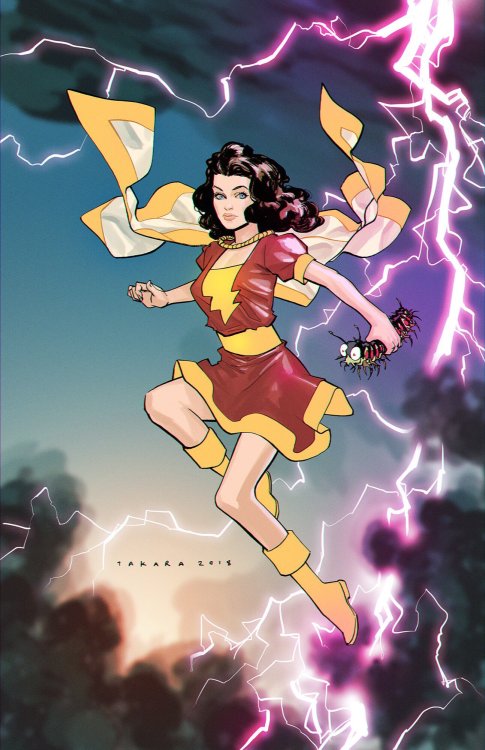 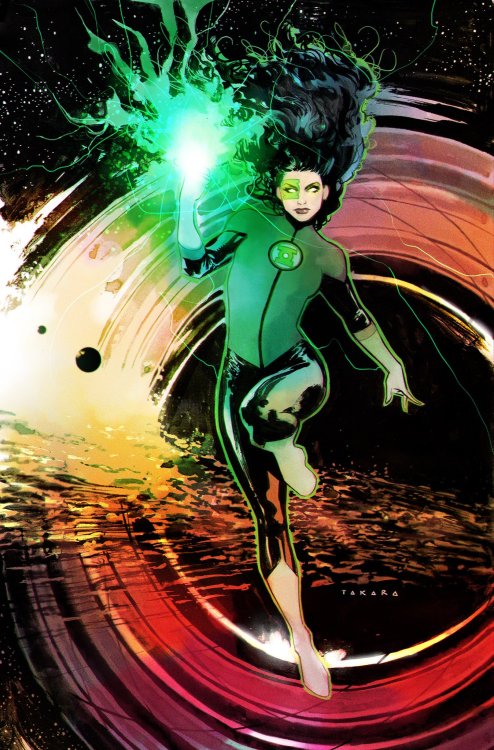 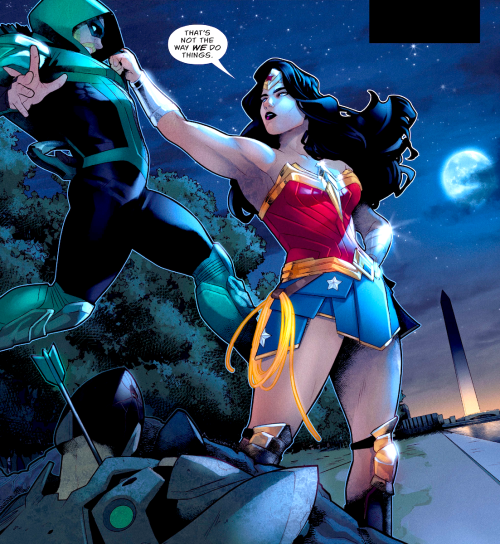 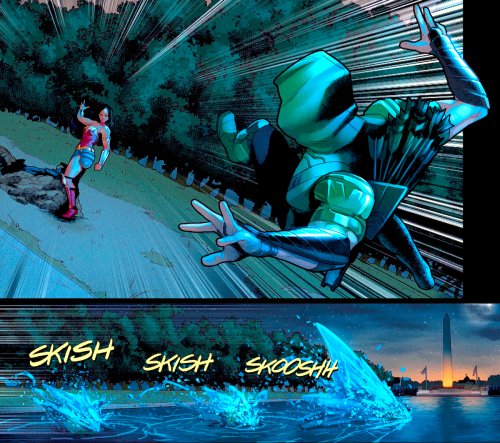 Can’t wait till November 1st when Wonder Woman 1984 is finally going to be released.   Can’t believe that it was only pushed back by only four months.   WW84 got lucky. 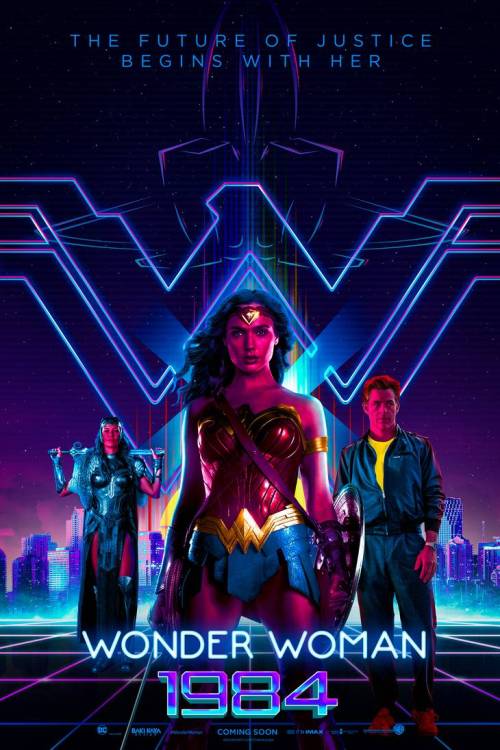 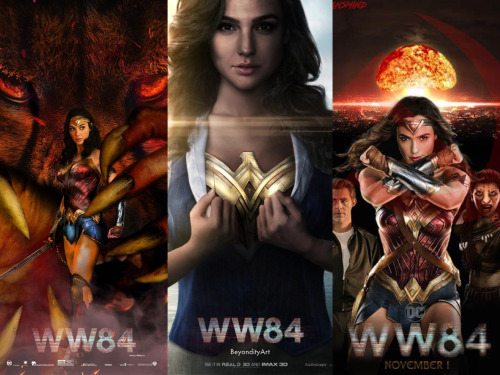 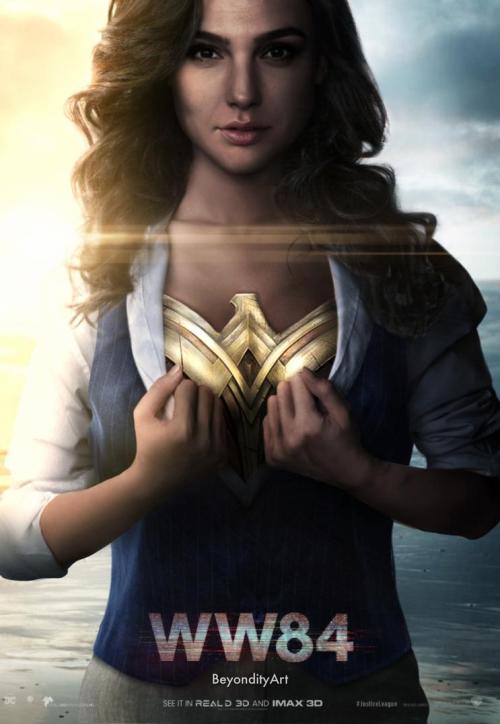 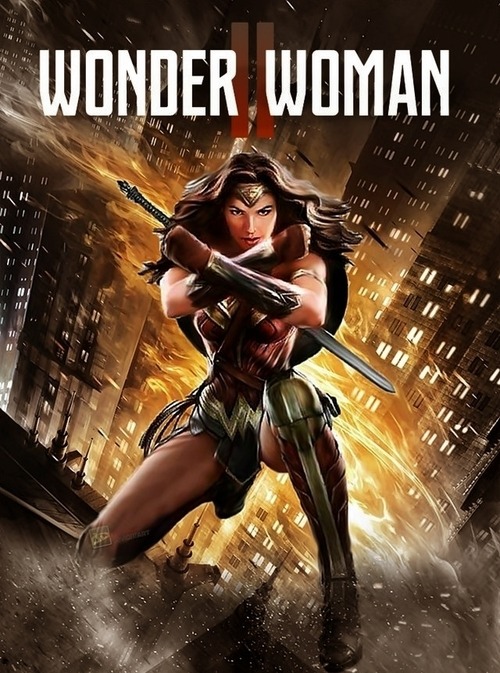 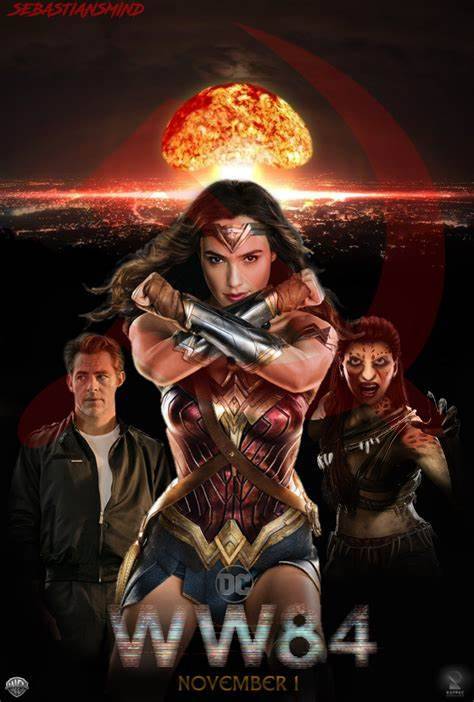 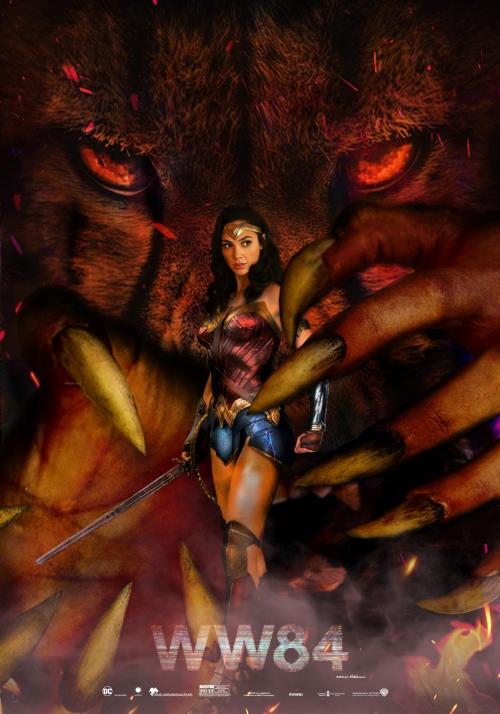 They cheeks are full of justice 👶⚖️

It could have been hours or mere minutes, but for Lena it felt like an eternity.

Being held by one of the most powerful heroes on Earth, while crying her heart out. It was surreal, something she would never have guessed would’ve happened in her life.

But there she was, with her face hided in Diana’s shoulder, letting her tears wet the amazon’s skin. With the demigoddess caressing her hair, and holding her close.

Lena was feeling at peace at the moment, and didn’t want to move, but she knew they couldn’t stay there all day.

Reluctantly, she started to move away, and soon felt Diana’s hold slacken to let her step away from the embrace.

“I’m sorry about that…” Lena said, removing the tears from her face with her sleeves.

“Very well then, Lena.” The hero said with a smile. “You may call me Diana. It’s a pleasure to meet you.” Diana said while extending her hand for a handshake.

It was kind of ridiculous that after the moments they already spent together, it was the first time they introduced themselves. Lena huffed humorously, and shook the hero’s hand with a smile of her own.

goddamn i love them so much 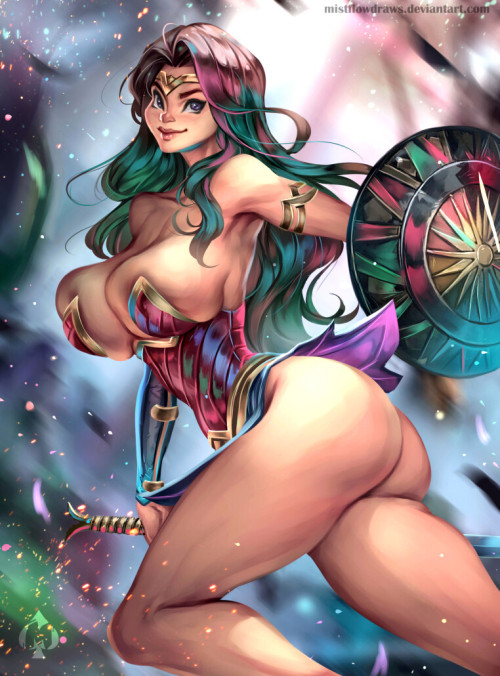