I can’t wait for Jedediah and Octavius to become Disney’s first gay characters!

Friendly reminder for everyone to please TAG YOUR SPOILERS! Not everyone will be able to watch the episode right away, so please be considerate.

I don’t know if one more widely used than the other (honestly we as a fandom should pick one so we’re not all tagging everything twice). I use #dt spoilers fyi!

The Jungle Book: a feral child raised by wolves in the Indian rain forest is stalked by an arrogant Bengal tiger harboring hatred toward humankind. Shere Khan, who is only mentioned by name until the middle of the film, doesn’t disappoint when he finally appears in all his full feline glory!

It’s this time of that year again. That day has finally come. It’s the Ducktales Season 3 Premiere. Any please make way for The Duke :

Came into Onward for the sibling representation. Came out of it with it, but also the FUCKING ICONIC ASS DUO THAT IS MANTICORE AND MOM 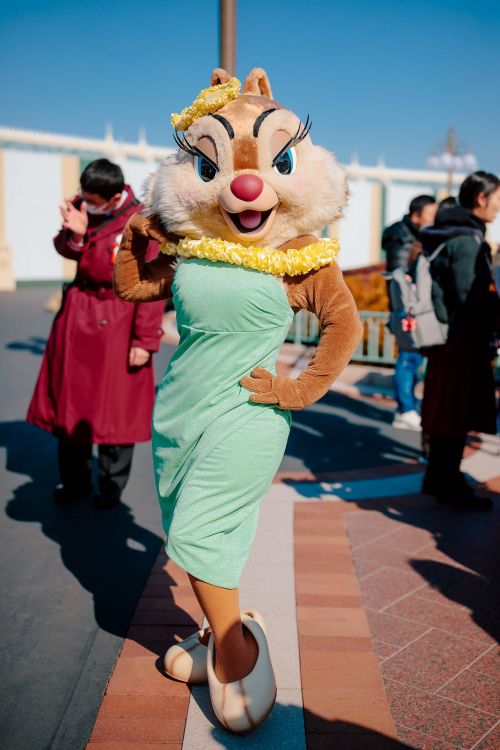 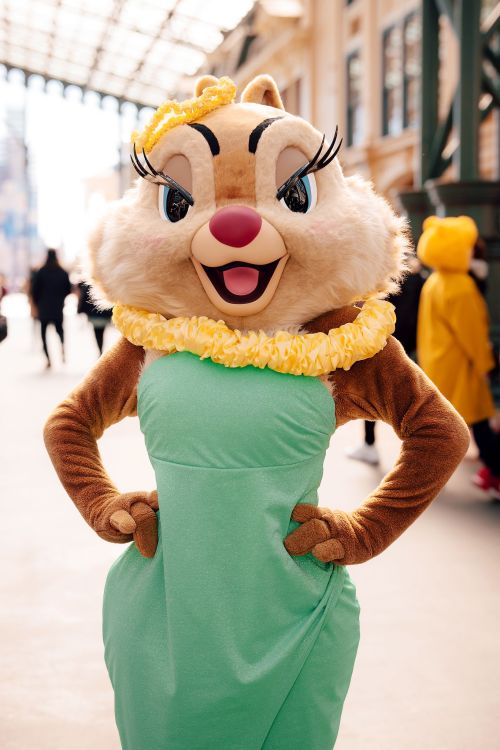 So… I did the thing.

I hope you guys enjoy!

I’ll be back on my DMC trash life soon, although I’m planning on doing another one of these~~

Watching onward on the tv with my mom and sister

Street Rat Aladdin and his partner in crime Abu.

Ok yea but, seeing in the movie how almost every character saw Barley as a screw up or a disappointment compared to Ian and how even Barley could see it and it just makes him feel like he is a disappointment. I felt that dawg

I drew some sleeping beauty stuff!

#luka.txt, #disney, #imagineering, #scuse me mr disney sir ive had this story for 3 years how do i write
0 notes · See All
nerdyblueberryyText

Ok but Ian definitely gets anxious or panicky when the school bell goes off right? After the battle with the bell roaring dragon and hearing that bell go off every hour, 5 days a week??? I’d be getting panic attacks like there’s no tomorrow. Insert protective older brother Barley driving up in Guinevere the Second  and hugging a panicked Ian.

Finally watched “Onward” for the first time today(thank you, Disney+) and I really enjoyed it.  And of course, being a Pixar film, I cried.  Twice.  Go watch it!! :)

There’s a moment in Frozen (the first one) that I really like, and it’s when Elsa is seeing Agnarr and Iduna off for their ill-fated voyage, and before she speaks to them, she curtseys–a deep, formal curtsey. They may be her parents, but they are also the king and queen, and as their subject she is obligated to show them certain courtesies.

It’s just so rare for Disney, the Princess factory, to acknowledge that royal families aren’t just “you and your family, only with nicer stuff,” but exist within a societal framework that makes entirely different assumptions about hierarchy and an individual’s place within it, than modern nations whose leaders are elected rather than hereditary. Reigning monarchs occupy an elevated position within a society that takes such things very seriously, and there are formalities that must be observed even with their own family members.

Elsa, in that scene, is one of a very few Disney Princesses who actually behaves as the princess of a European monarchy would be expected to behave, and I wish Disney did that sort of thing more often,

ok so from the data i gathered, the vil is crusty war is basically just ppl calling vil crusty and

Onward is the older sibling representation I needed. Thank you, that is all