As a bottom, I can confidently say that Draco Malfoy is, in fact, a bottom. A power bottom, but still a bottom.

Thanks for coming to my TED talk. lol

pansy, to ron and hermione: what are you two doing here?

ron: we barged in harry’s room to surprise him on his birthday.

hermione: but seems like draco was … giving harry his birthday present there.

ron: and then it was just a lot of … moaning and screaming.

hermione: i feel so traumatised.

Harry lifting Draco with ease so they can fuck against the wall, despite being shorter than him.

//doing this so i can reach more people to rp with , and bc i thought that draco needed a bio since i’m starting to rp on here more <3//

born june 5th in great britain, in wiltshire, england • slytherin • pure blood • submissive • bi • age depends on rp • best friend of Goyle & Crabb, Pansy, and Blaise • can’t control his feelings • hard to love as he doesn’t know how to love as he was rarely ever shown in it growing up • try hard, but he just wants to please his parents • loves being called “little dragon, my dragon” • favorite animal is dragons and snakes • spends lots of time stuffing alchemy • mad anger issues • can come off as pushy , rude, bratty, arrogant, judgemental • reasons behind that stem from his childhood abuse of his parents as he didn’t grow up having the best childhood as he learned the “best” from his dad • Draco’s family is powerful, rich, and influential in the wizarding community—and its members have had a lot of time to cement their position • scared easily but doesn’t show it, rarely cries ever too as his dad always told him it was for “girls”• was raised to believe in the importance of blood purity

@cibeewastaken​ maam you have been summoned 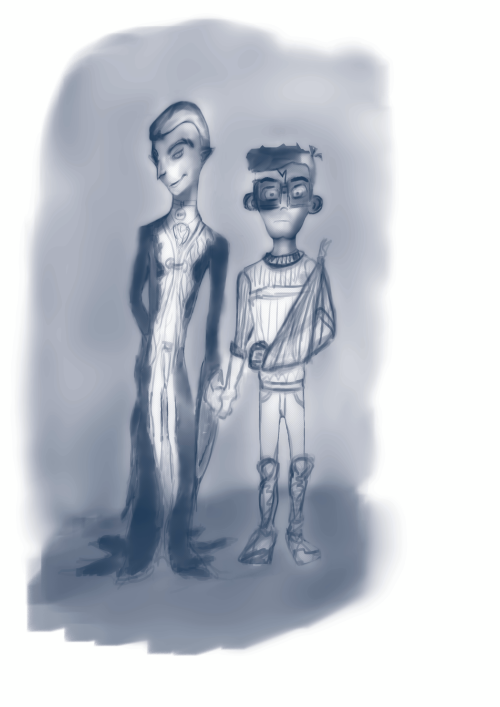 doing this again bc i’m bored and no one is active rn! i rp as draco malfoy , and i mainly do bxb and i sub. i have loads of plots for rp and such. i love doing drarry ! hmu if you wanna rp ! i mainly do it on insta (wanderingbunn.y) but i can do it here if you would prefer that. i’m also eastern standard time (2am here rn) either message me or comment on this post if you wanna rp!

What do you guys think about me opening a discord server which would include questions and discussions about my fics as well as recommendations of other fics that are specifically bottom!draco and similar styled works? Let me know on here or on Twitter what you think 😊

yall…this is my saved instagram posts from 2017 aka dracotok back in the day. plz tell me im not the only one like this : )

i am fully aware that fictional characters are not real ppl and we are all allowed to engage stories however we want but like …do u not see how uncomfy it is when a large group of fandom infantilizes the story arc of a white dude who weaponized his race+class privilege(power) and only came to terms with that ideology once he was confronted with the inherent violence of fascism .,,like… what is uh… cutesy abt that. it’s his main story arc i- ?? and that doesnt even need to be the point of any fic or art but it’s …there. and it’s a bit disorienting for bipoc readers to read retcon-uwu-draco bc well. ..ppl infantilizing oppressors to avoid looking at their harm is already our reality like …hm! not always fun to see that in fic. that’s just …local news at this point

like idk not to yuck anyones yum but part of the appeal of drarry to me is getting to read complicated characters deal with the consequences of ones shitty actions while still experiencing pleasure/happiness bc those things aren’t mutually exclusive ??

#also this is not anti fluff or smut or crack like i obviously read a shit ton of that#it’s just draco has never come across to me as ...precious or cutesy so i don’t always understand the need to make him Like That#and uh well it feels awfully related to fandoms general fetishy fixation on bottom/top dynams but djfjdkdk#ANYWAY scroll past if this doesnt apply i just um#yea
40 notes
noelleification
Text

Draco Malfoy is a bottom.

Hello everyone! I made a Twitter! Feel free to go on and follow if you want. It’s going to be similar to my tumblr blog. It will have story updates, any news about what future fanfics I have, inspirations, and I talk more about my thought processes that I have with writing and things I enjoy to read. It will also be more interactive I hope!

It’s come to a point where I just get upset when a Drarry story has top!harry. Makes me wanna pull out my hair and toss it in a salad, you know? ANYWAY, do y’all have any recommendations? Any platform is fine.

Draco barely has an ass.

Harry would treat it like a phat one by constantly smacking and grabbing it.

I smiled at the white-blonde haired boy sat in front of me. Every day since we had left Hogwarts, Draco Malfoy had taken it upon himself to make me the happiest person alive. It had been a difficult few years, we both went through really dark times. In the first year after everything had happened, I woke up to Draco screaming and crying more times than I could remember, scratching at the permanent mark on his arm until it was raw and bleeding. I made sure I was there for him every time, to remind him that he was alive and safe and none of it had been his fault.

“You’re staring again, Olivia.” Draco clicked his tongue at me, looking up from his book. He was curled up on the sofa opposite me wearing a white shirt that was rolled up to his elbows, looking as handsome as ever. 4 years ago, he had gone to Luna and asked her to fix his scar-slashed mark. She’d created the most beautiful tattoo sleeve of flowers and snakes. The flowers bloomed with his moods, shielding him from any harm. Lola and I had got a matching bunch of lilies on the inside of our upper arm too, so that Rory could be with us still.

“I don’t care,” I replied sticking my tongue out. He put his book down and walked across to me. I giggled as he picked me up and pulled me onto his lap.

“You’re lucky I love you so much” he whispered, his teeth nipping at my neck. I sighed, leaning into his touch.