I’m surprised Toppo was allowed to use his Hakai, power of destruction, because it would’ve killed his opponent and he would be disqualified. To be fair, he did notice it.

And then again, Frieza also used that huge blast that can destroy a whole planet.

Also, what would’ve happened if someone actually died? Would they just keep them dead, or brought back to life?

The whole thing is already over with, why am I asking these now??

Now kid trunks but genderbend! I think she is cute with that in her hair owo 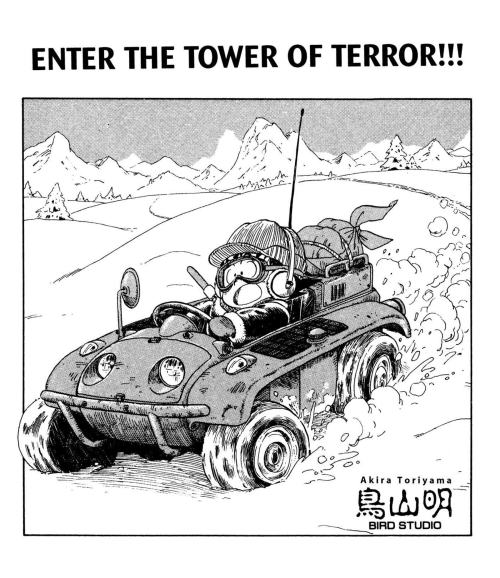 “…I don’t wanna think about it anymore. Can we talk about something else?”

(I accidentally deleted this ask! Luckily I remembered what was asked, so I rewrote it and sent it in, but I’m so sorry for that XD This one took me ages to think about, but I hope I ended up giving an in-character answer. Thanks for the question!)

“Though honestly, it’s a bit too early to think about it. I want to enjoy Pan’s early years before I start worrying about her future, otherwise I’m going to worry myself to death!”

(Not really happy with this one. Krita was being weird: my pencil disappeared for some reason and I had to use some watercolour brush thing, the canvas wouldn’t cooperate, the quality is terrible, and the brush sizing was all off…idk. Thanks for the ask, though!) 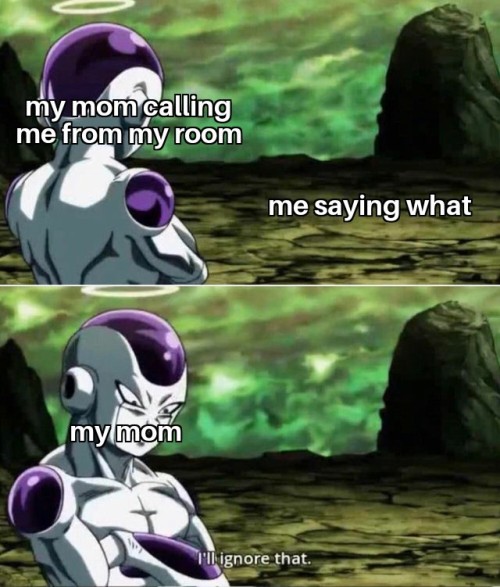 Part of a batch of DBZ sketches I’ve had since last year. Finally got around to finishing this one. 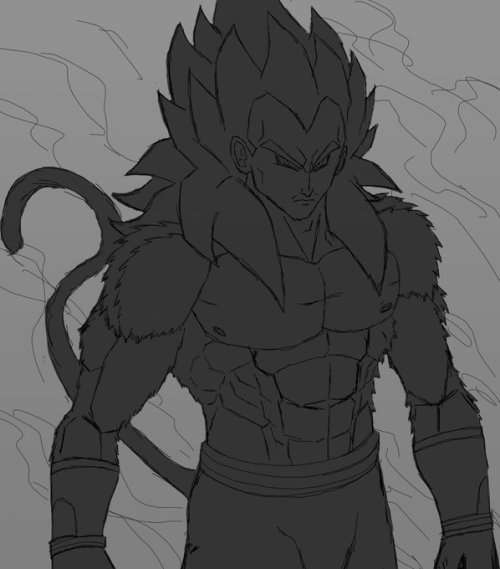 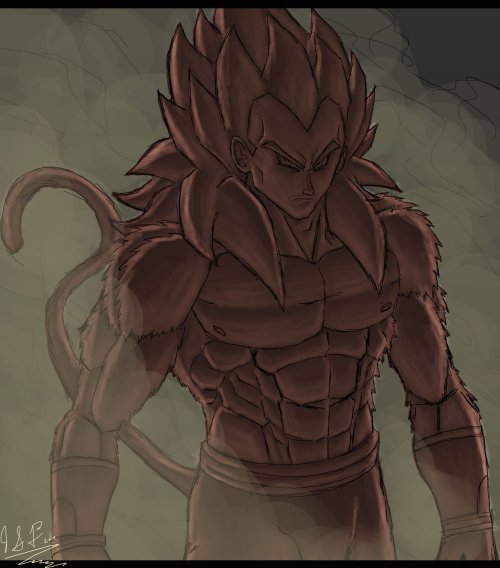 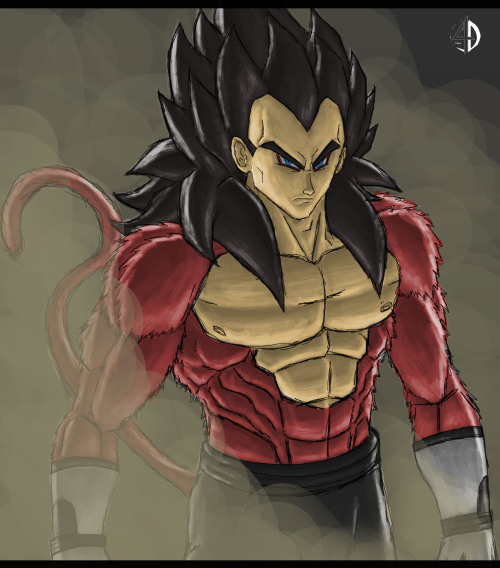 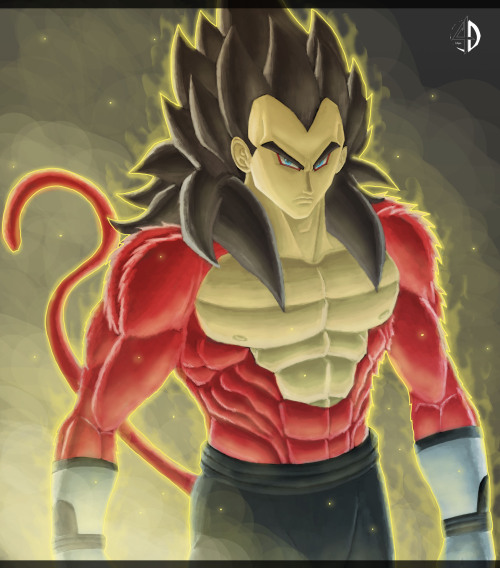 Have another one of my OTPs.