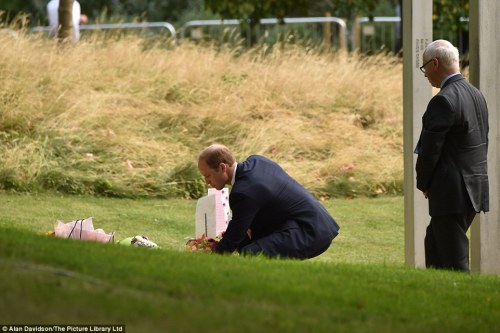 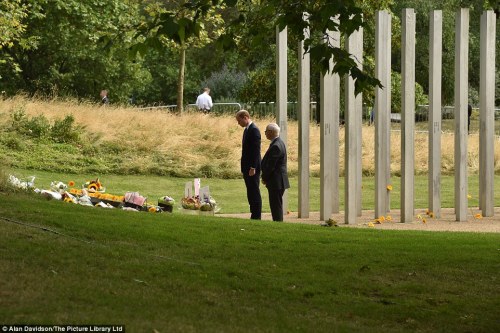 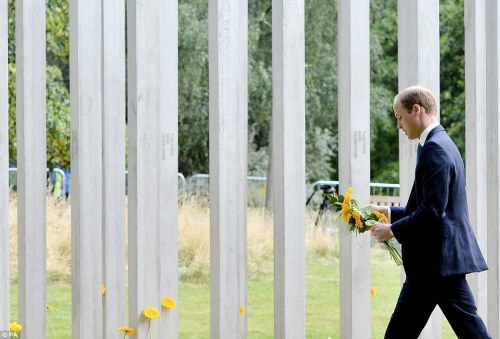 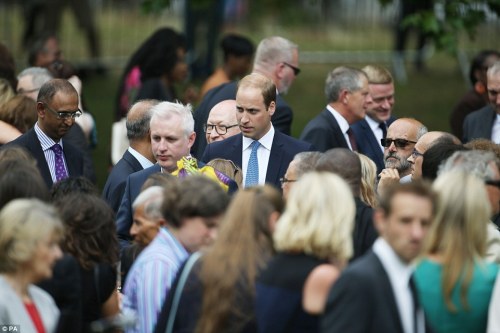 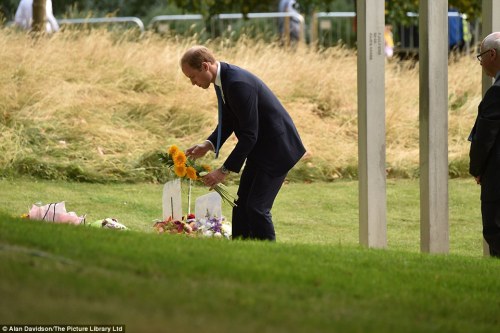 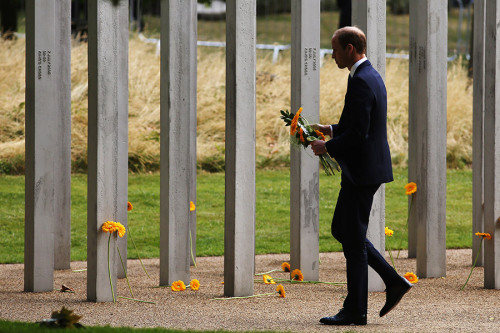 The Duke and Duchess of Cambridge, with The Earl and Countess of Wessex and The Princess Royal, hosted the UK-Africa Investment Summit at Buckingham Palace. (📷Kensington Palace/Getty Images)

The Duke of Cambridge received President Nana Akufo-Addo of the Republic of Ghana and President Paul Kagame of Rwanda ahead of the UK-Africa Investment Summit at Buckingham Palace. (📷Kensington Palace/PA)

There are major staffing changes underway in the Royal Household as two senior royal aides quit their positions within a matter of days of each other.

Julian Payne, Communications Secretary to the Prince of Wales, is to leave his position after five years in the job.

Mr Payne has been widely credited with helping both Prince Charles and the Duchess of Cornwall improve their public popularity rating with is much greater now than it was five years ago.

Mr Payne, who successfully encouraged the heir to the throne to make the most of social media, is understood to be quitting his role to become Chair of Corporate Affairs EMEA for Edelman.

The Duke of Cambridge will also see his most senior aide quit in the coming months.

Christian Jones, Acting Private Secretary to Prince William, is to leave his position at Kensington Palace to take up a role at private equity group Bridgepoint.

Meanwhile, amidst all of the departures, Amanda McManus has returned to her role as the Duchess of Cornwall’s Private Secretary following a year-long sabbatical.

Just as the Mail said in the court case a senior member of the royal household was their source.

16 July 2014 | Prince William, Duke of Cambridge plays tennis during an official visit to the Coventry War Memorial Park in Coventry, England. The Duke made the visit to mark the Centenary of the First World War. © Paul Rogers - Pool/Getty Images 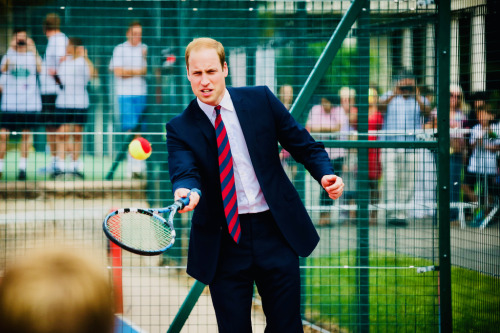 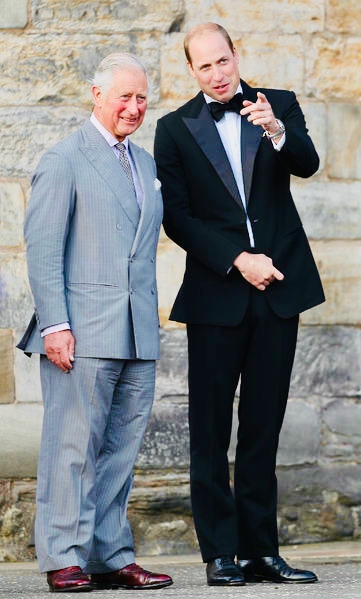 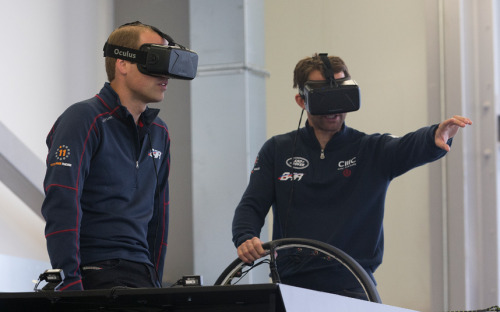 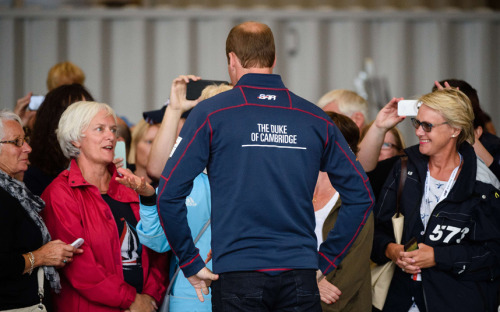 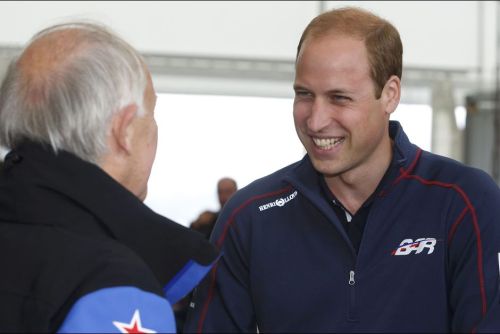 The Duke of Cambridge meets children as he visits SOS Children’s Village, a charitable organisation in the heart of the city, during the Royal Tour to Pakistan, in Lahore, Pakistan -October 18th 2019. 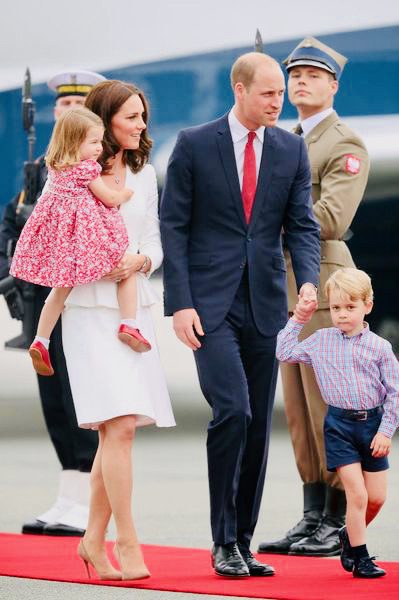 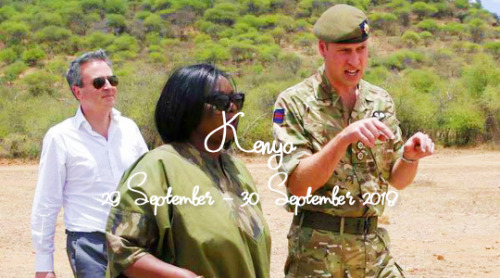 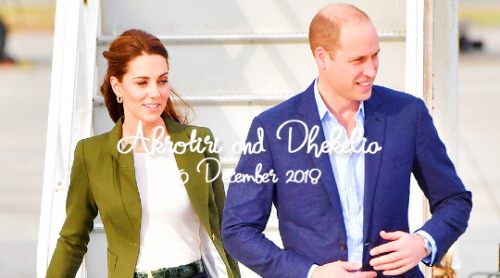 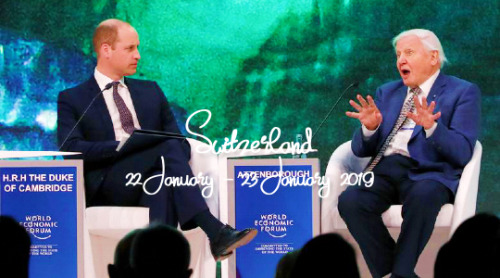 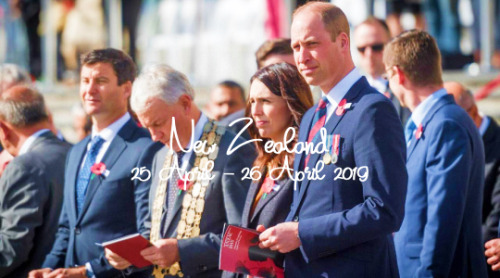 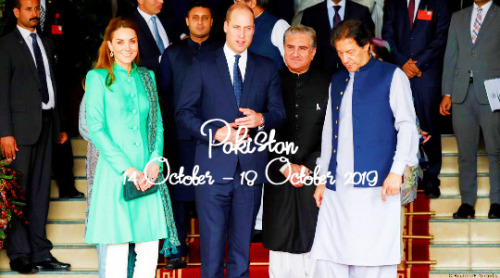 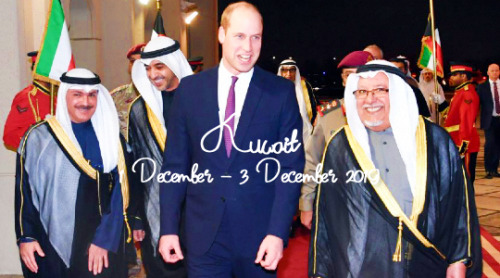 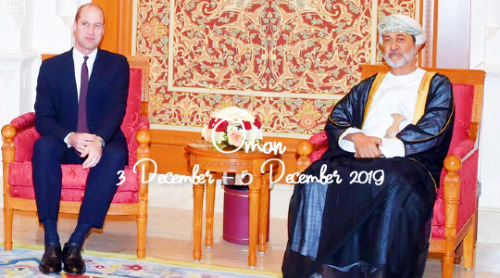 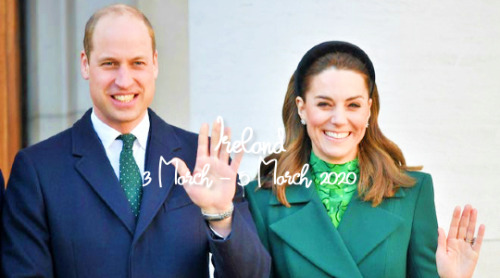 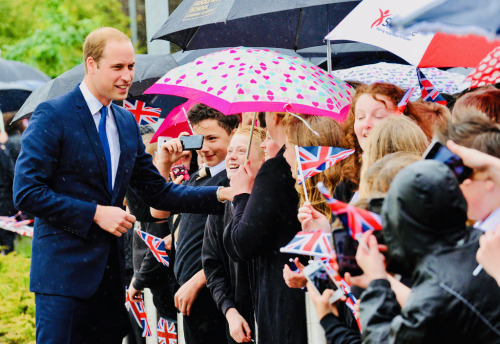 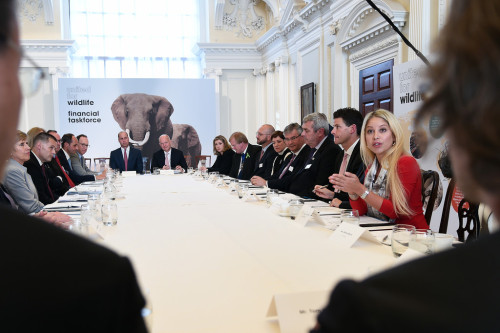 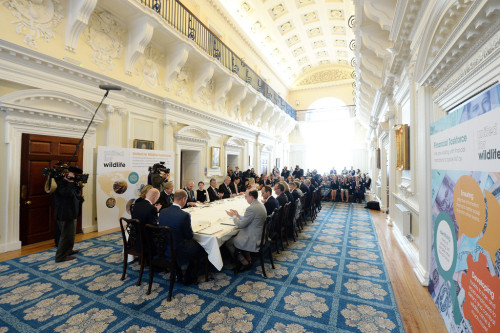 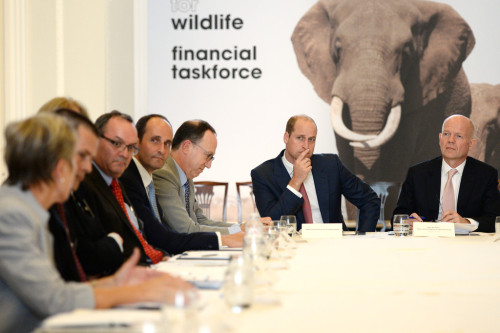 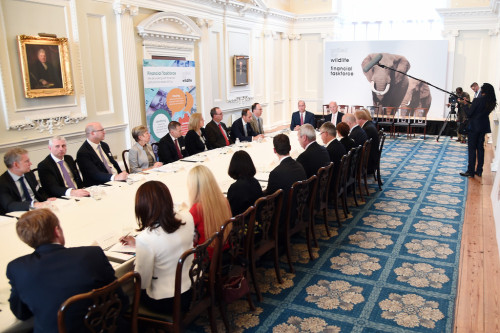 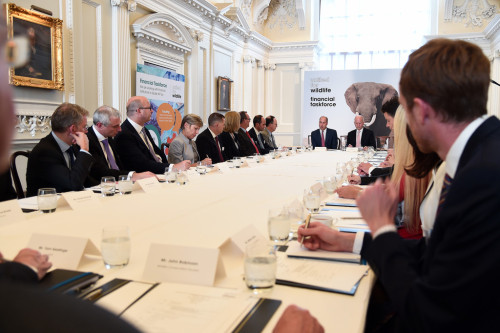