“I could be anything in the world,but I wanted to be his.“

The Seer of All, The All-Perceiving

A true believer of Al-Basir (البصير) are those who prevail in performing good deeds and acts of worship behind the eyes of other people, in hopes of seeking His mercy and reward.

I never stopped loving U

Subhan’Allah so heavy, brought me to tears 😢

“This world is a loathsome, miserable abode. There is nothing in it pure and uncontaminated. As for Paradise, it is pure, unblemished, and free from every type of contamination. It is free from every changing or spoiling.”

From the ways the enemies of Allah use to cut the call of Islam until today is :

The disbelievers of Quraysh knew that Muhammed صلى الله عليه و سلم was calling to the truth. So Al Nadir Ibn Harith used a new technique , he traveled to Iraq and Persia in order to gain knowledge of romantic and comical stories , he even brought with him female dancers. Every time prophet Muhammed صلى الله عليه و سلم was inviting people towards Islam , beside him Al Nadir Ibn Harith starts narrating his funny stories to distract people from following Islam .

Then this verse was revealed : And of the people is he who buys the amusement of speech to mislead [others] from the way of Allah without knowledge and who takes it in ridicule. Those will have a humiliating punishment. And when our verses are recited to him, he turns away arrogantly as if he had not heard them, as if there was in his ears deafness. So give him tidings of a painful punishment.[31:6-7]. The tools used to distract people from practicing their religion today is : Movies , series , romantic stories , talk shows, video clip , listening to music…

History example : When the Palestinians started fighting Israel using suicide attacks from the 80s . Israelis think like Al Nadir Ibn Harith , so they announced pornography movies be exposed for the entire time of the day in TV . So the Palestinian youth distract from practicing their religion and doing attacks .

Peakest thing is I pray we reunite in Jannah, but whoever you marry will be praying for the same. 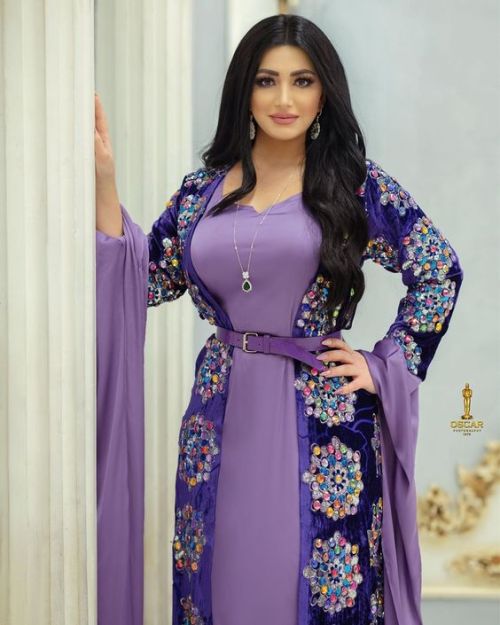 How can my greatest love, not be Allah