ヒロアカ4 || ペサ
*** Reprinted with permission from the artist.  Do not repost or delete source information. 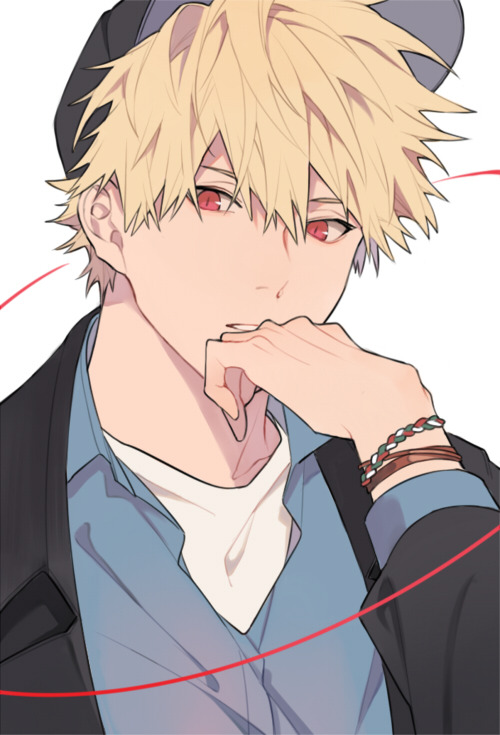 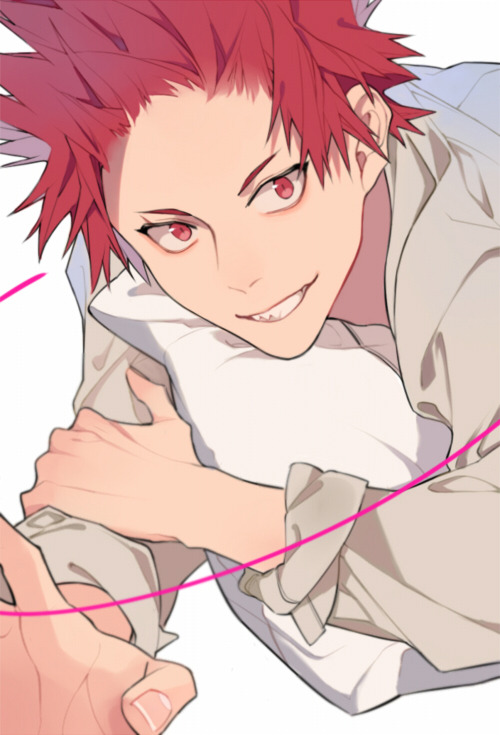 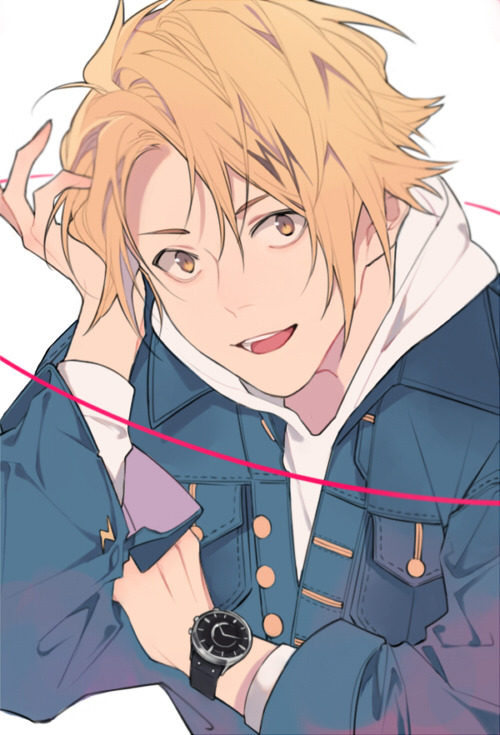 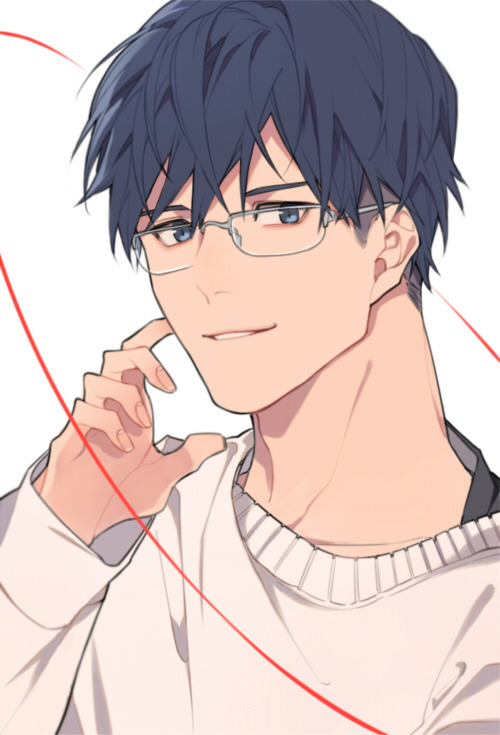 Most of the time we see heroes who’s “bodies moved on thier own” to save someone.

But I think that Kirishima’s struggle, the fact that he wanted to do something, but his body couldn’t move, is what most of people can relate to. Even if one wants to be a hero or a person who’s a little more proactive, there is always a chance that their own impulses won’t let them. Either one would panic and wouldn’t know what to do, or one would take too long to react. The fact that not so long time ago Kirishima exprienced a moment of triumph only to daubt his own growth next time when he was going to fight, is another thing that most people can relate to.

And do you remember how Iida was running away during UA’s Entrance Exam? Later he realized that Midoriya got accepted because he helped Uraraka. Iida told himself then that he would probably do the same; he would help somebody if the situation was serious… but his tone betrayed that he wasn’t quite sure about that. Because this is something we can imagine happening but we don’t know if we would be able to do the right thing.

And it’s kind of a scary thought - the realization that we might not be as good people as we initially thought.

This is why Kirishima is relatable - he’s the kind of person who tries, who takes lessons about inner strength and bravery to heart but there are moments when he feels like a failure because his own body panics.

We are all Kirishima.

Kirishima getting recognition and praise for his hero actions.

#my hero academia, #eijiro kirishima, #it's what she deserves meme
5 notes · See All
redhatmegText

Oh, will we see the flashback to Kirishima’s past?

Because it was one of the greatest chapters in the manga.

I love Kirishima so muCH. gah.

It’s the gang. We love. The only thing I would want differently is if Tyusu and Kirishima were swapped, honestly.

-Katsuki is trying to be a little less aggressive, therefore he will try not to be too influenced by him…

-But the truth is that Katsuki wants to learn his moves.

-He finds him pretty manly, but he doesn’t think every villain should be treated that way.

-After all the Merciless hero may be too violent for his taste.

-I think that all the other students have the same opinion; that’s not the right way to act.

-One thing is if the villain is trying to kill him, but more times than not police prefer them alive to get info from them.

-Also they don’t like the imagine he made of himself, a hero, usually, shouldn’t be merciless.

#bnha imagines, #bnha reactions, #Katsuki Bakugou, #Eijiro Kirishima, #class-1A, #I'm not gonna tag everybody, #it would be too long
10 notes · See All
bugjuiceaddictText

#looking at u, #eijiro kirishima
0 notes · See All
mute-silenceText

Here, A whole bunch of edits.

Imma draw Bakubabe next, and I will EXCENTUATE his tiddies 😂❤️

that’s it that’s the psa

Trying to put together an angst Kirishima fic/drabble? I’m stuck …. maybe a nights sleep will help. I’m also putting together a draft for one for Levi Ackerman. Let’s see how long it takes me to do these 🤔

You are a new transfer student at U.A., stifled by the language barrier between you and your peers. When that barrier comes crashing down your emotions get the better of you and you cant contain yourself-

Sero: How long does your ideal hug last?

Kirishima: You said ideal, not realistic

Kirishima: We’ve got to find a way to cut down on expenses. What could we live without? 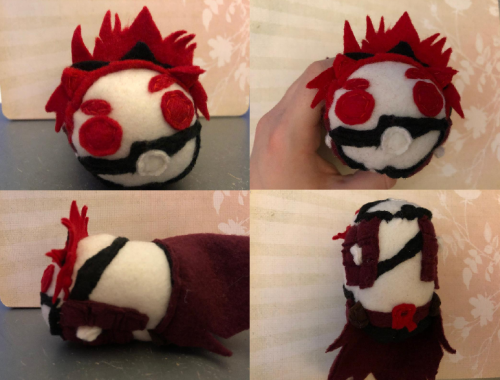