-insert caption about how much i love eldegoss here-

Got some pretty metallic watercolors and painted a shiny fluffy lovenugget.

Milo’s Eldegoss would probably have a lot to say. A lot of thanks and love for taking care of him, of course.

Nessa’s Drednaw would immediately cry. “Mommm please give me more food I am going to starve to death.” Then when Nessa says no he throws a tantrum and accidentally flips himself over and screams for help.

Even if Kabu’s Centiskorch could talk, he probably wouldn’t. Kabu would be like “oh you can talk now, cool. What do you want to tell me?” And Centiskorch would just be like 👁👄👁 “f o o d ?”

Bea’s Machamp would probably use her newfound voice to encourage people when they were exercising and to tell Bea to take care of herself.

Gengar would tell Allister to do pranks and warn him when he thinks something is wrong. Gengar would definitely voice his opinions on the people that Allister meets.

Opal’s Alcreamie would talk shit about people with her.

Gordie’s Coalossal would talk to Gordie’s siblings a lot. He’s also ask Gordie to play with him a lot more.

Melony’s Lapras would also talk to the kids a lot. Lapras is full of love and ready to express it.

Obstagoon would dote on Marnie a lot. And to Piers he would say something like “heyPiersyou’remybestfriendloveyouthankyouforsavingmeandalsoI’mhungrycanwefoodnow???”

Raihan’s Duraludon would firstly call out Raihan on being a nerd. As a joke of course, but Duraludon is sick of having to sit and do nothing while Raihan reads. But he loves his trainer and would be sure to say it.

Charizard would spend more time talking to Hop than Leon honestly. Leon and Charizard are able to communicate without even needing to speak, they’re that close. Charizard would be Leon’s life coach. A lot of “it’s this way why are you going down that street???” 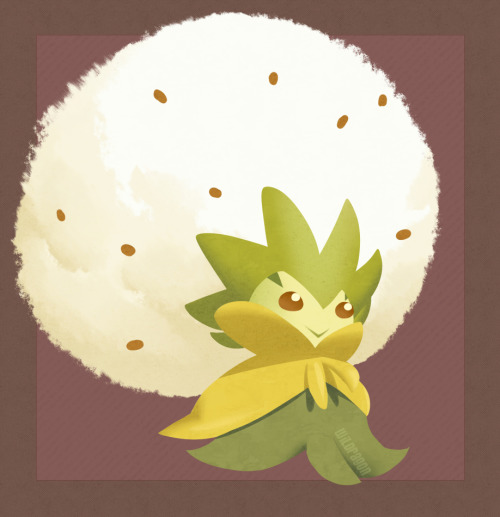 gossifleur and eldegoss are EASILY my favorite pokes from SwSh 🌺 🍃

I don’t know which gym leader is my favorite in Galar region.🤩

My Pokémon keep challenging my Eldegoss to race and then waiting patiently at the other end because she takes two minutes to cross the camp site.

Sometimes, all you can do is say that you tried. 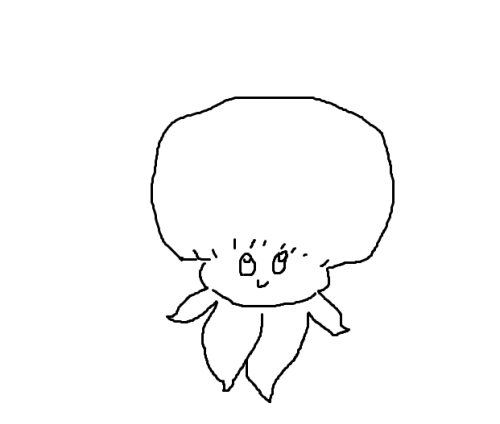 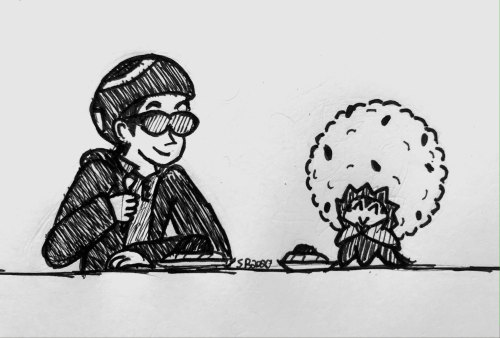 #pokemon, #sword, #trainer, #gwen, #eldegoss
2 notes · See All
smeshbrosVideo
#this went one for like 2 minutes, #i was gonna take a photo of my new shiny falinks to show my sister but when i tried to call it over it couldnt get around eldegoss, #pokemon, #pokemon shield, #Eldegoss, #falinks
4 notes · See All
squiddlynPhoto

i finally drew my trainersona and yeah she’s gay 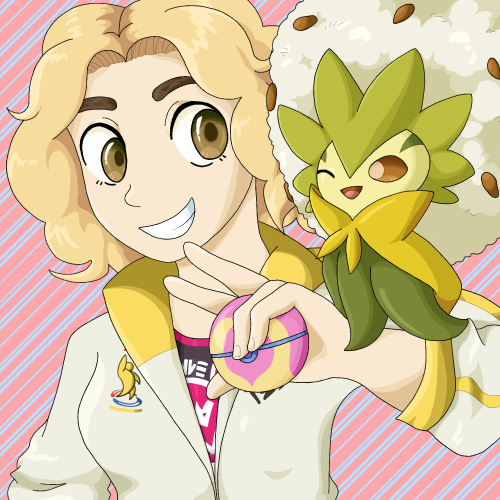 Take only one of each. To get one, deposit a male lv. 51-60 Zigzagoon into the Pokemon Home GTS. It has egg moves if possible+all TRs learned. They can be used in ranked (see Galar marking). There are 30 of each. Most are sets for VGC.