We made our hands sculpture at quarantine) that was fun!

Instead of going on our Easter road-trip, our family is confined to the house. Nan has started knitting a jumper. Dad is rebuilding the retaining wall in the front yard. Mum decided it would be fun to try mother-daughter arts and crafts. We are currently spread out in the lounge room painting watercolour butterflies together. Mum hasn’t done much painting before, so she’s picked out a Youtube tutorial and is excitedly following it while I give her watercolour tips.

It’s nice. Mum’s bought some stuff from the supermarket so that we can do some backing together later this week as well.

News: Government of India to broadcast Ramayana and Mahabharata in the Covid-19 Lockdown twice a day daily.

So a cousin of mine asked me yesterday night, “Are you watching Ramayana?”

I replied, “I’m into Mahabharata more these days!!”

Yesterday it was both Emily’s 1st birthday and my parents’ 39th wedding anniversary. The kids’ birthdays always get me emotional, and yesterday was no different. I was definitely holding back tears when my dad showed up in the  morning to our front window to give Emily an air hug and lots of flying kisses.

In the evening we made the best of it, and had dinner together from afar. I have never been so grateful to live across the street from TJ and my parents. Len and Daniel even called in to our conference call so we could all talk while we ate. As much as this wasn’t the way I pictured our celebration, it still reflected what I hold dear to my heart. Not even the coronavirus can take away us being together as a family. It might look a little different right now, but all the love is still there.

Happy Birthday to my Emily! You love your brother and sister more than anything in the world. Maddie is still the person that can make you laugh the most. You love to eat, and hangry is the best word to describe you when you are hungry. You love your daddy, but you are still a mama’s girl at heart. Auntie TJ’s beat boxing always makes you get your groove on, and staying still is a thing of the past for you. Life right now is tiring and sometimes chaotic, but it is such a good life with you in it! 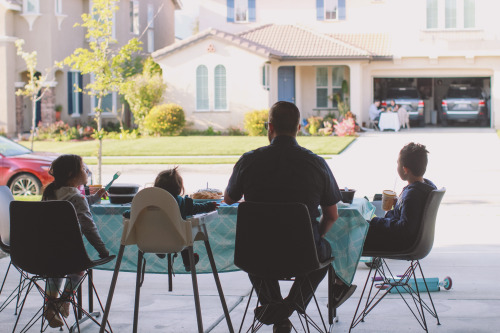 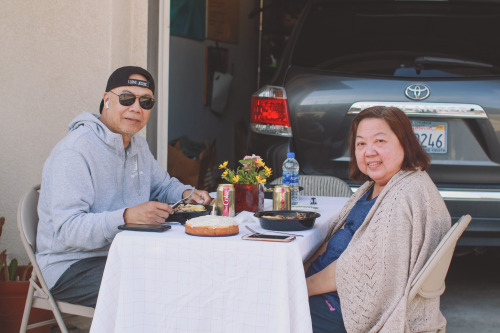 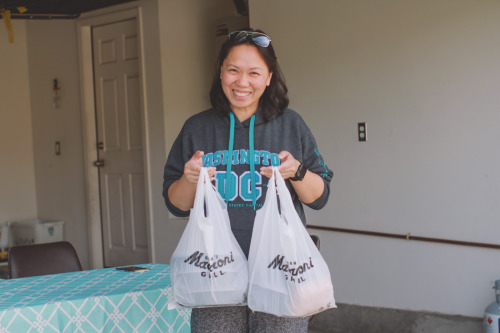 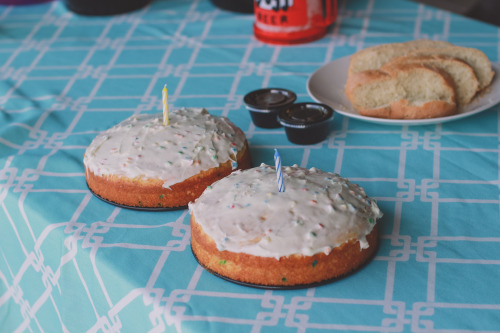 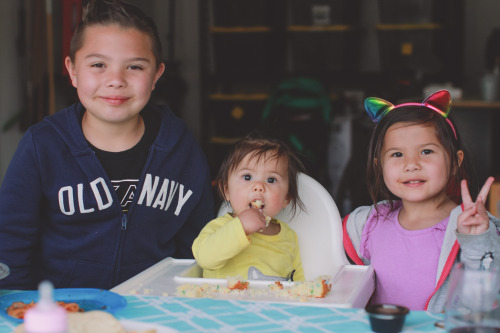 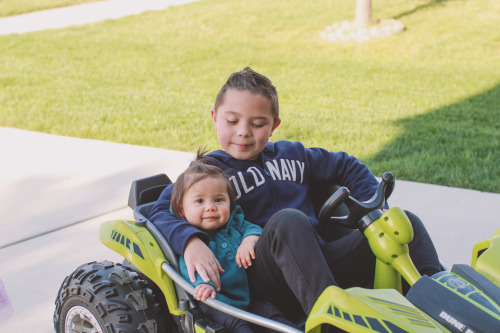 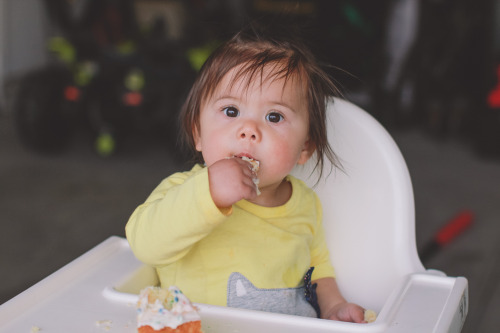 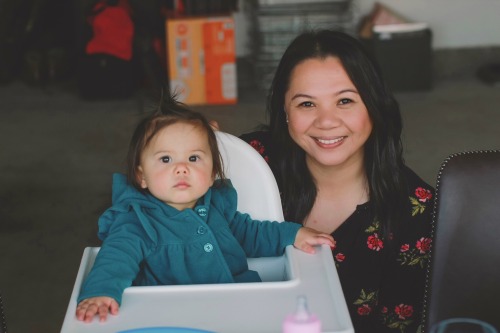 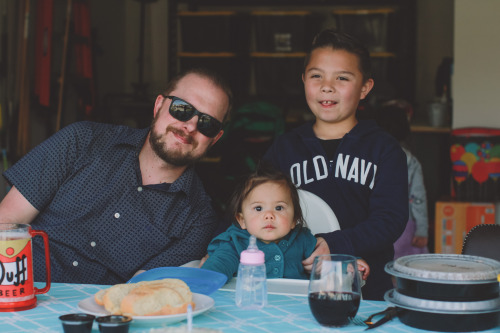 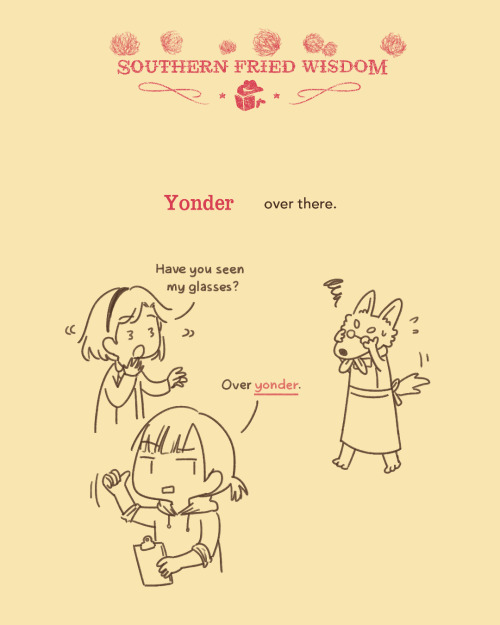 #it doesnt look... awful?, #its a peaky blinders style haircut if you were curious, #but the ‘ive only ever clipped my dog’ version, #family time
4 notes · See All
shivaeText

Got my family to watch Trollhunters - I’ve only seen the first series, but all of it.  We are nearing the end of the second season and I’m sitting here going: Oh the betrayal! THE DEATHS!!  The stuff that is to come!  I can’t WAIT for  you to see it! :D AND YOU CAN ALL HATE MERLIN!!!!!

I have finally got 4 days off of isolation to myself.

But I’m not going to waste my free time sitting around bored.

It’s mother birthday this weekend so took it off to take her out.. but instead I have a few ideas to make it special From home.

I’m a vegetarian and my sister likes cows to much she never gets to eat beef. I’ve bought her a lovely rump steak which I’m gonna serve with my homemade hand cut chips. My own onion rings. Roasted vine tomatoes. Grilled mushroom, peas and peppercorn sos.

Followed by home made sticky toffee pudding. Butterscotch sos and custard cos she’s panic bought stuff and there’s no room in the freezer for icecream.

Instead of a cake she loves trifle so making a fruit strawberry jelly trifle. With candles on it reading 21. Make her feel better about being 51.

Then I’m going to make a vanilla Swiss roll filled with raspberry jam.

Extra pancakes, extra sticky toffee pudding & trifle to take round to my clients house to cheer them up through these uneasy times.

Cakes and sweet treats make everyone feel better! Nobody can resist the sugar craving.

Then in the following weeks I’m going to make them something healthier like lasagne and soups to get something warm and nutritious into them all.

I can’t wait to see how all the baking turns out and hopefully put a smile on everyone’s faces.

Hope everyone is feeling okay and keeping alright also during these un easy times. Even if you’re not an essential worker like myself or part of the amazing NHS. You’re also still doing an amazing job looking after everyone. Try relax and enjoy the time you have off before it’s all back to normal again & you’re moaning about 6am starts, running for the train n the rain & 12 hour shifts. Cheeky customers.

There’s plenty of cleaning, exercise, cooking, decorating, tv, games, social media, virtual quizzes etc, crafts, reading, music, gardening & self love to do. Remain positive and busy. Don’t let the days drag out and drag your mental health down with it! Don’t let coronovirus ruin you all in different ways. Stay up & stay strong.

Here to talk, advise and listen the best I can to to anyone who wants. Just give me a DM X

#stay strong, #covid19, #mental health awareness, #keeping busy, #positive mind, #positive energy, #glasgow, #baking, #self love, #sugar addict, #arts, #easter, #birthdays, #family time, #isolation, #we can do this, #be kind, #talk to each other, #support, #look after each other, #make an effort
6 notes · See All
aesthetic-solar-spaceText

I’ve kept my room at both my parentals’ houses, however since my uncle has moved back this last time - my uncle keeps trying to find ways to steal my room, even though he has two and a half rooms and a bathroom as is.

update: he is using my bed cause apparently, his makes his back hurt and he can’t go out to get one because its the apocalypse, and he’s made the room smell like a boy, AND tried to make me feel bad about how my room was when I had no time to clean it up before he took it.

#im going to fucking EXPLODE, #they wont let anyone into thejr house so i cabt actually do that, #doing it by phone is so hard, #PLEASE STOP ARGUING WITH US, #AURGH, #family time
1 notes · See All
cousinslavellanText

[My fill for today’s prompt for @tyrias-library ! Have some cute lil Vari/Norn fam times ♥ ]

Lei arches her back, letting out a deep breath as she stretches tingly limbs, eyes barely open to watch the flickering embers in the fireplace.

Another blizzard had rolled in, not a week after she’d returned from the Grove, and she is happily snuggled up with what have become some of her favorite people.

All three of them, this time.

Eskel’s eyes are closed, his breathing even, and she can tell from the way his chest rises and falls beneath her ear that he’s on the verge of passing out - not quite asleep, but very close.

Niels is curled against his father’s side, zonked out - Disa is ducked in against Lei’s side, mumbling in her sleep, her mug of hot chocolate long since abandoned (safely) on the ground.

It’s downright cozy, and probably the most comfortable she’s ever been, even if her left arm is going a little numb from where the girl is laying on it.

Lei had been happy to visit the Grove - to check in on Nettle, to retrieve Striker and Shifter from their temporary stables - but there’d been a distinct ache in her chest, a sort of emptiness.

The Grove hadn’t been home in a longtime, certainly, but… this was somehow worse. She wasn’t simply missing a place - she’d been missing home.

She’d been missing her family.

Because that’s what these three have become.

The realization had hit her hard, the day she’d returned; riding Striker up to the doors of the homestead, glow pulsing wildly as she’d been wrapped in hugs - nearly squished by Disa, more gently so by Niels.

And then lifted by the waist and hugged tightly to Eskels chest, his breath a warm exhale of relief in her ear that made her shiver, murmuring a simple “Welcome home, Leilani.”

She’d hugged him back as tightly as she dared, arms around his neck and face pressed to his shoulder, greedy for the affection.

Eskel shifts a little in his near-sleeping state, blue eyes slitting open to glance down at her, and the soft grin he wears makes her flush and curl closer - not as afraid, now, of allowing herself to feel, to want.

Because this is her family, and nothing could drag her away from this moment.

#family time, #descendants, #we all love it
4 notes · See All
just-a-little-bit-of-sugarText

My brother and I did more baking!! We made carrot cupcakes :) this time I took control of the stand mixer, but he grated the carrots and lined the pans 🥕🥕🎂🎂

#baking, #adventures in baking, #family, #family time, #family baking, #my brother is the best, #he is 13 and yet, #he still willingly bakes, #with his older sister, #cupcakes
4 notes · See All
antonomaseText

I am now officially the Godmother of Mathurin the leaven !

Yes, it’s a form of food. But it’s alive. This is the best day of March.

#family time, #we crazy people, #I'll let you know that I'm still an excellent Godmother to my CPGE Goddaughter
6 notes · See All
aesthetic-solar-spaceText

Is it just me or when you sitting in silence do you start imagining noise or sounds?

#all queued up, #long live the queue, #it was always queue, #i havent slept, #its been a week, #i need to sleep, #i cant sleep, #i want sleep, #my head hurts, #imagination, #noises and sound, #college student, #college life, #adult ish, #chronicles of a sick person, #quarentine, #i havent been sleeping, #family time
2 notes · See All
aesthetic-solar-spaceText

In one movie Jason Bourne was literally identified by his BLACK COAT….

My neighbors are beating each other with blowup balloon stick things…. 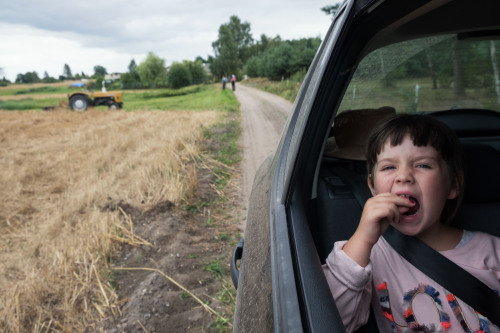 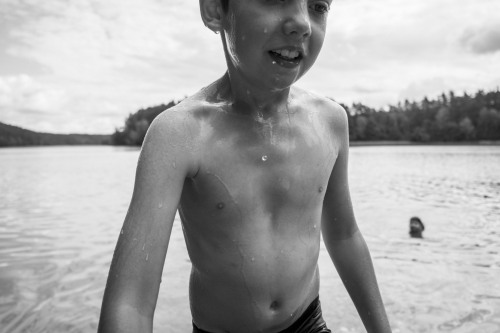 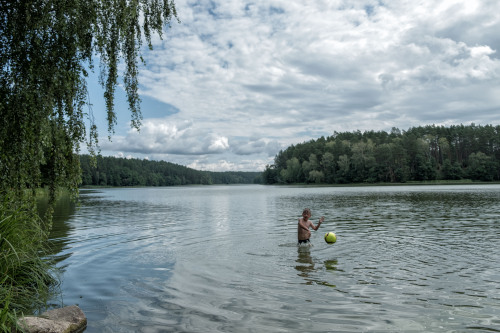