✦ Another warm welcome to the 5th guest of DDX, @aceditscape ! We’re hope you all are as excited as we are to have them on the team, and are looking forward to seeing the rest of the guests be revealed! Please, as usual, look at the interview displayed on the next slide!

✦ Hint Hint: keep your apps coming! We’re having a blast looking through them all, and want everyone to have a chance! Have a great day! 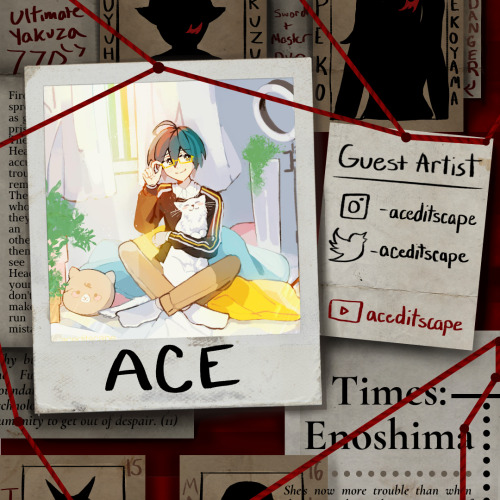 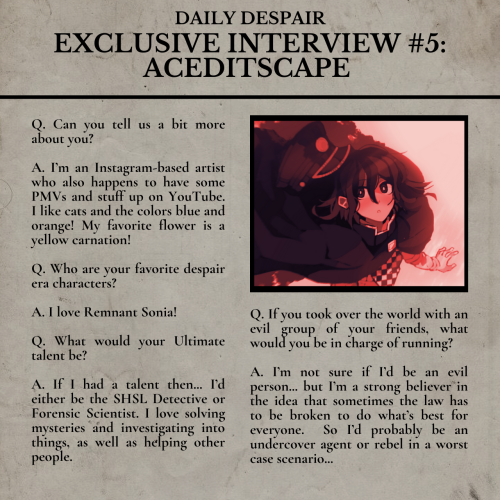 YEAR: 1976
CREATED BY: Brian Hogg
LOCATION: Dunbar
SIZE: Somewhere in between A5 and A4

Brian Hogg’s fanzine Bam Balam focused on 1960s pop and psychedelia, and was cited by Mark Perry as an influence on his seminal punk zine Sniffin’ Glue. Bam Balam began in 1975 and this fourth issue came out a month before Perry decided to start Sniffin’ Glue in July 1976, a few days after he went to see The Ramones at the Roundhouse in London….

Hogg’s motivation for creating Bam Balam was actually quite similar to that of the early punk fanzine writers. He was bored with the music scene of the mid-1970s and inspired by reissue compilations like “Nuggets: Original Artyfacts from the First Psychedelic Era” to go back and investigate the music of the mid-to-late 1960s, much of which was still relatively obscure. He named his zine after a song by perennial underachievers The Flamin’ Groovies - one of several bands from that era who were a direct influence on the punk rock explosion that was already beginning by the time issue #4 was published….

It’s full of meticulously researched discographies and articles about The Creation, The Birds (both of which featured Ron Wood - later of The Jeff Beck Group, The Faces and The Rolling Stones), The Misunderstood, The Move and other Birmingham bands they shared members with, Left Banke, Stories, The Sonics, The Droogs and the year 1965.

I found it particularly interesting to read about The Misunderstood, a 1960s band who were still being championed by influential British DJ John Peel at the time. Their small catalogue of recordings was reissued by Cherry Red in the early 1980s - including the awesome “I Can Take You To The Sun”, which is one of my very favourite songs of all time (and also featured in Peel’s first ever Festive 50 in 1976).

At the end of The Droogs article Hogg briefly heralds the arrival of the new era by mentioning The Ramones, The Heartbreakers and “Little Johnny Jewel” - the first release by Television….

He retired Bam Balam in 1982 after 14 issues and in the meantime also published a punk fanzine called Away From The Numbers (which he named after a song by The Jam).

In 1988 Hogg launched a highly eclectic but tragically short-lived music magazine called Strange Things (Are Happening) with Richard Norris and Phil Smee. Over the years he has contributed to other publications, written the sleeve notes for many compilation albums and is also the author of an excellent book called “All That Ever Mattered: The History Of Scottish Rock And Pop”…. 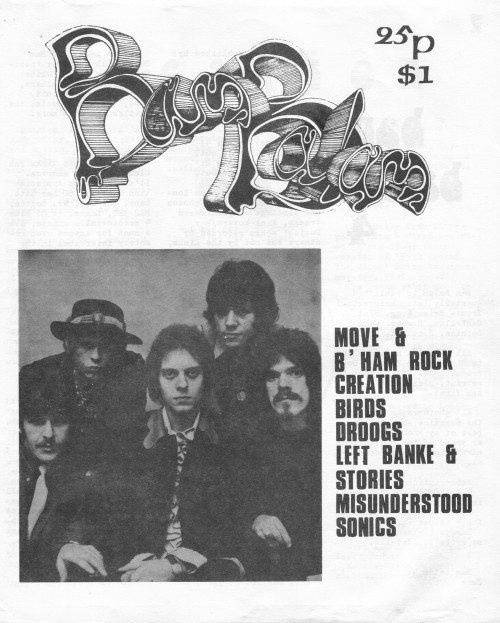 a zine about translation, depression and nothingness 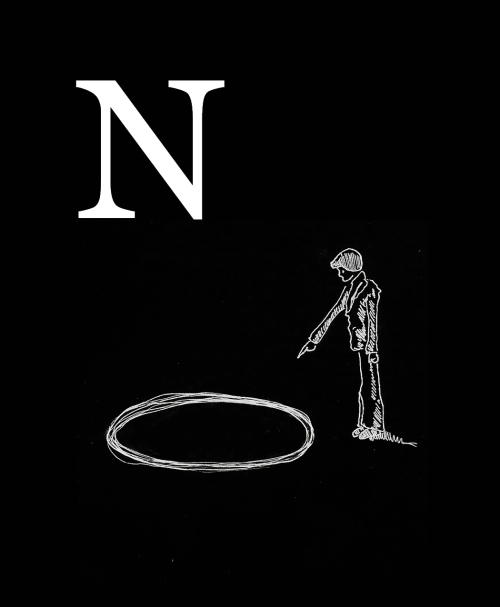 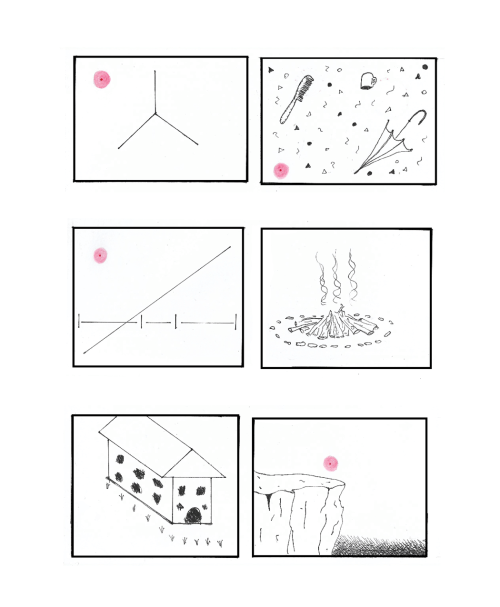 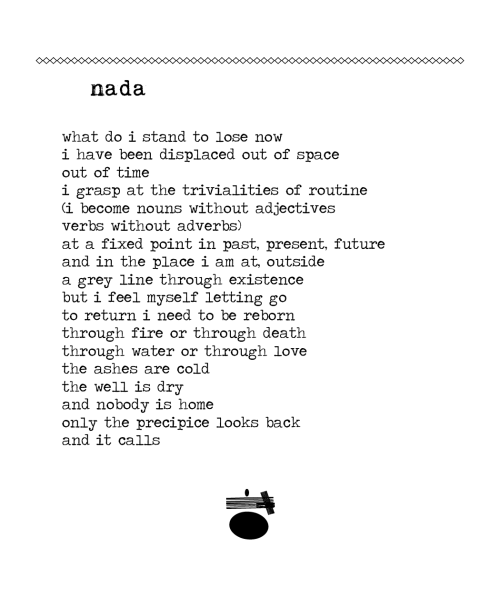 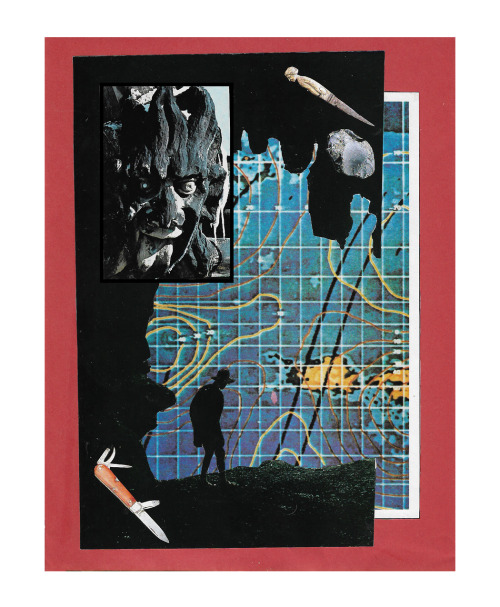 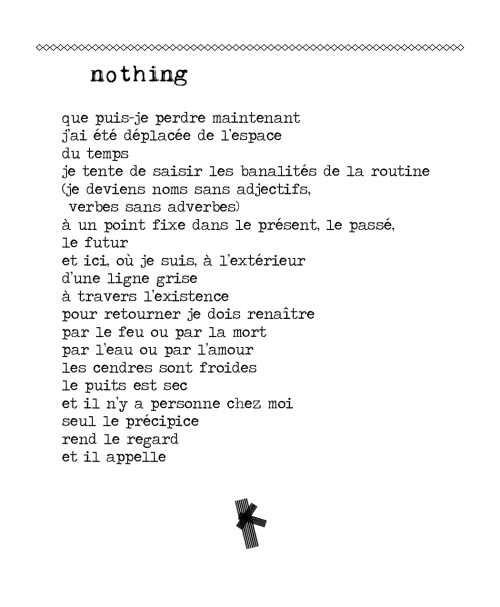 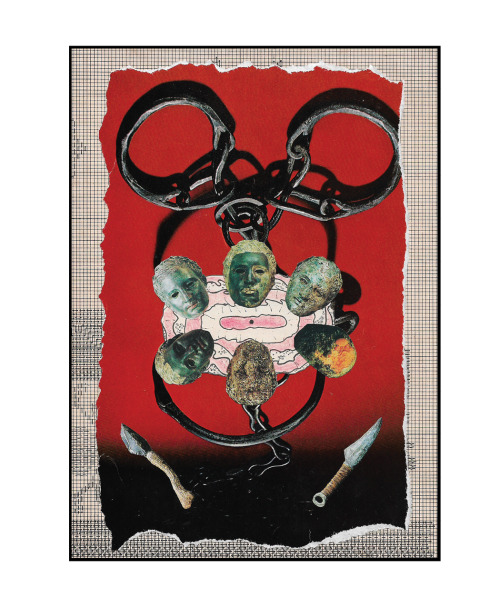 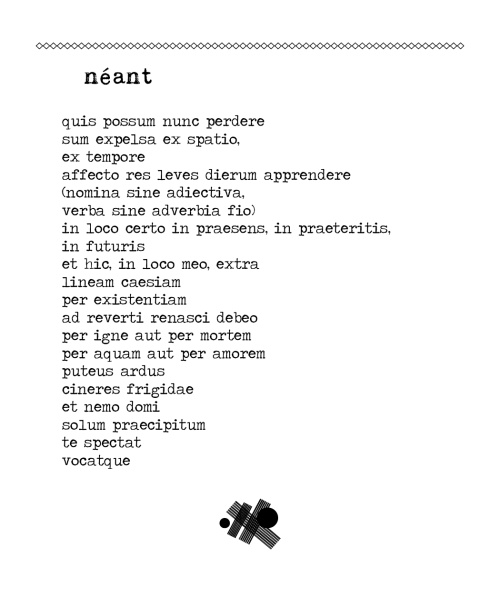 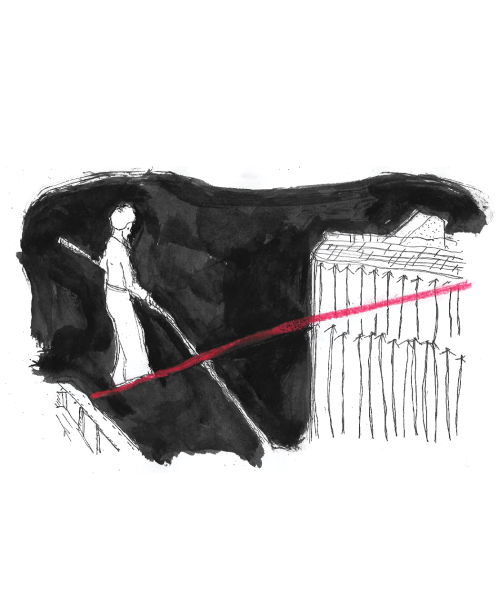 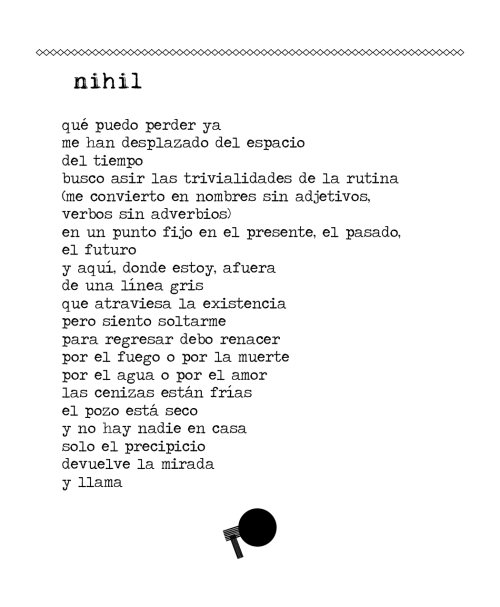 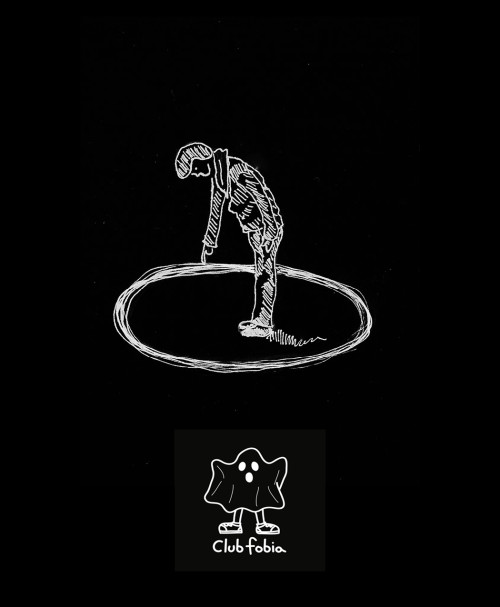 Last day to apply as a contributor!

We are proud to present you with yet another preview! Follow us @hekazine for more previews, updates and further information.

The YGO HEKA Zine is a free digital zine coming to you soon! 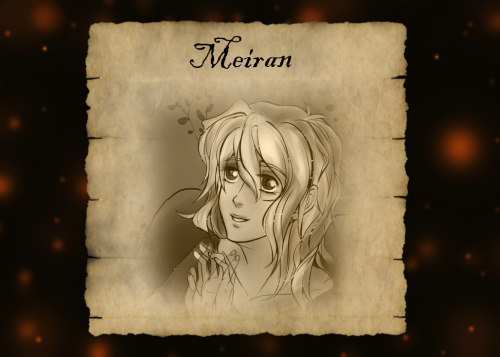 Our Mod Applications are closed! Thank you to all those who applied✨

We’ll be sending out emails in the next few days, so keep an eye on your inbox!

Incorporating the red-string-of-fate trope with Stiles and Peter you can find Dense’s full art in “Anchored”, the Teen Wolf soulmates zine! You can order your copy November 25th!!

You can follow the stars in just ONE MONTH!!! 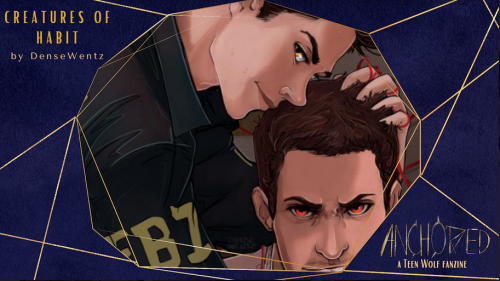 Ah, Aziraphale, will you EVER learn what it takes to be spooky? 😌 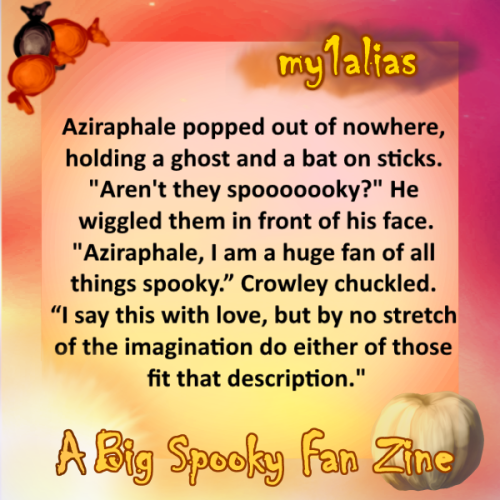 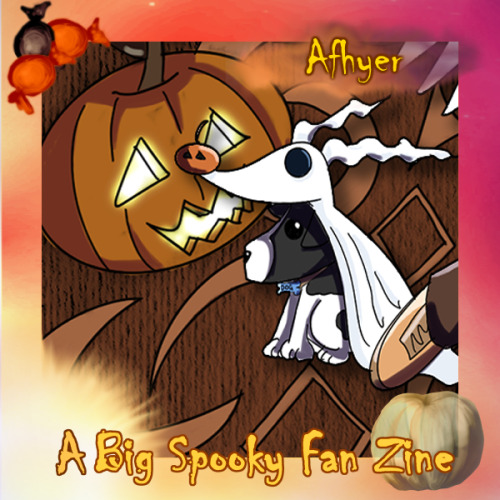 Curious as to what happens next? You better pick up a copy of A Big Spooky Fan Zine, then 😉 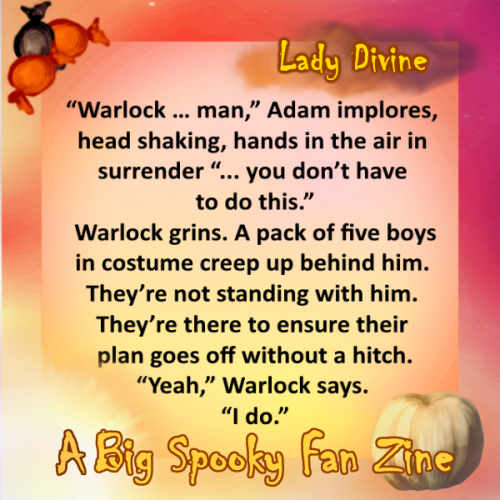 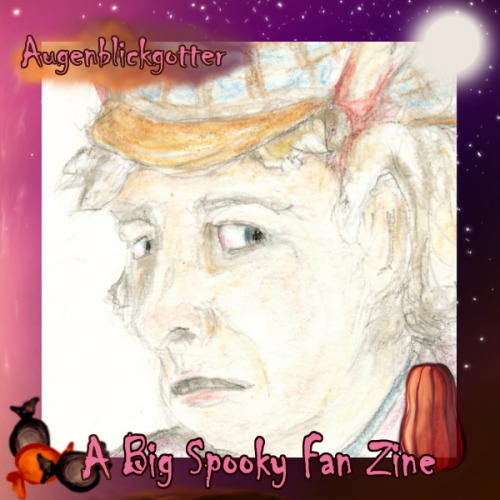 Hello everyone! The postcards on our Ballad of the Goddess bundle are made in traditional media (markers and pencils) but funnily, the sketch was done in digital! Our mod @zeldasdiaries shared with us a quick process video of the first print, featuring Zelda after her journey enjoying some well deserved fun with crafts!

Remember there are few days left to pre-order, and to participate in our giveaway on Twitter and Instagram of a copy of the second print!

We finished our first stretch goals! Once we reach 20 copies sold, every physical order will include a pair of heart and star shaped buttons!

You can still get your copy over at https://gumroad.com/emberszine 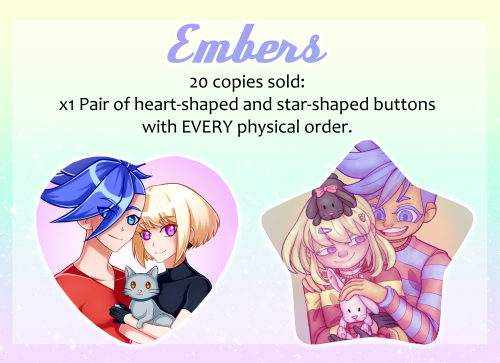 To celebrate our Tumblr blog hitting 100 followers, we at Scumbag Monthly were wondering if any of you would be interested in a Q&A session from us? We realise we’ve only been up and running for just over half a year and are very niche - but then this is a fanzine for a show that is nearly 40 years old!

If you would be interested in such a thing, please like this post. Any and all questions relating to the fanzine and our love of The Young Ones would be welcome (although spam would be ignored). If enough people are up for it, we’ll open our inbox for a little while and see what happens…