It was a difficult thing, to know that she missed him.

Just cleared LB3 and my attempts at Qin Shi Huang sucked as I was once again afflicted with “Rate up is a lie”.

I’m going to try again near the end of the rate up. 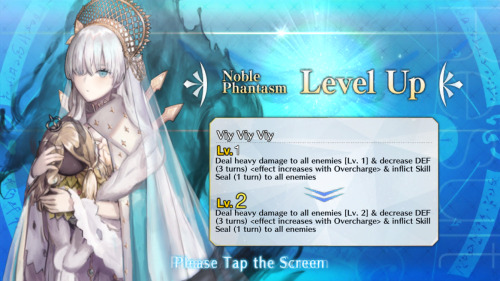 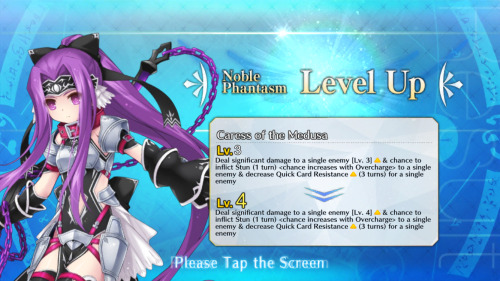 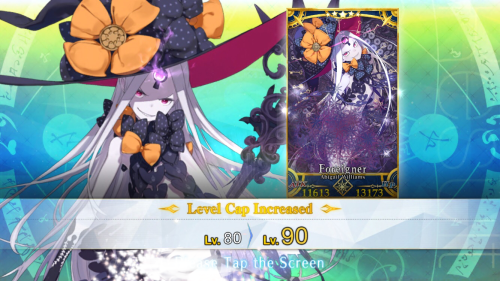 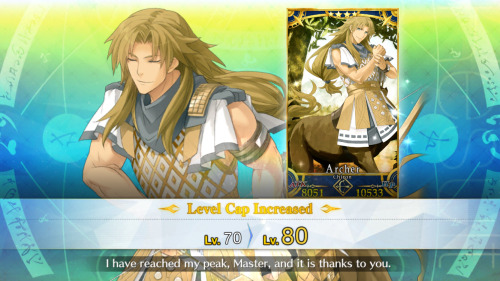 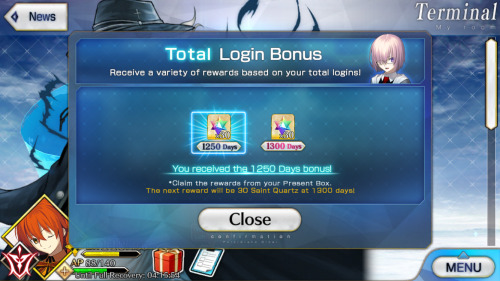 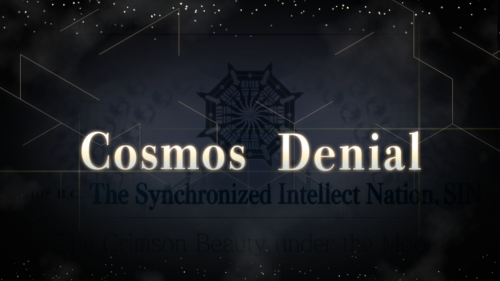 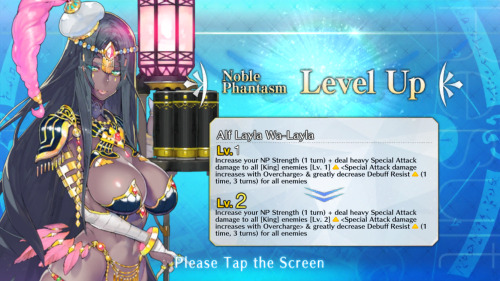 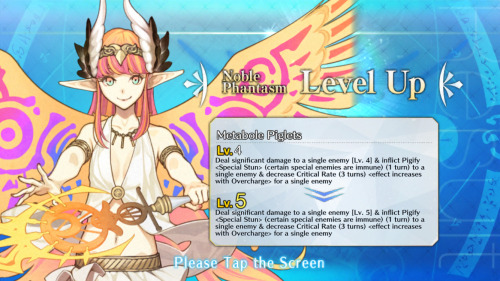 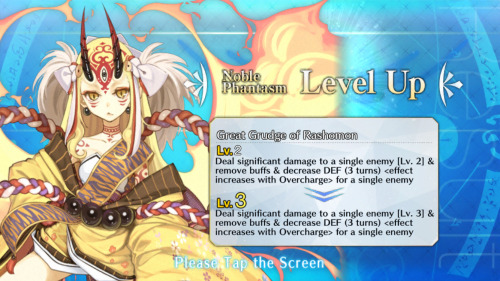 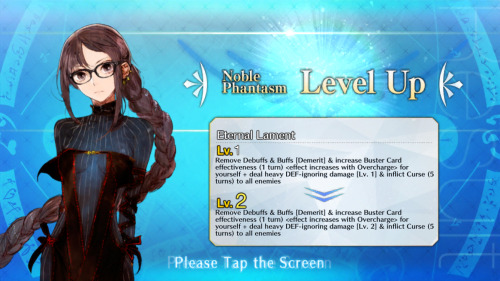 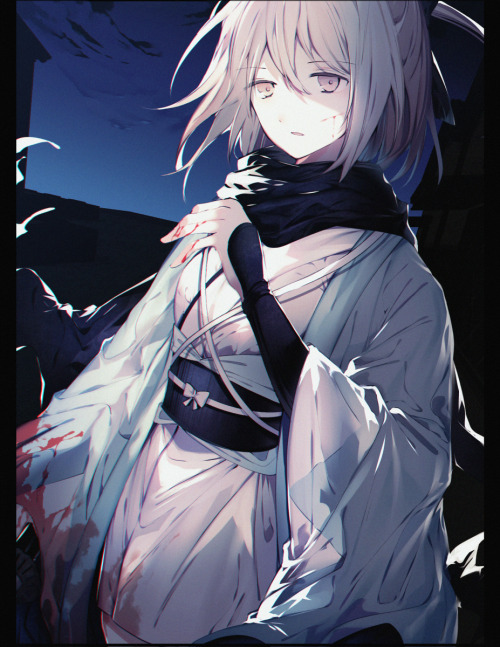 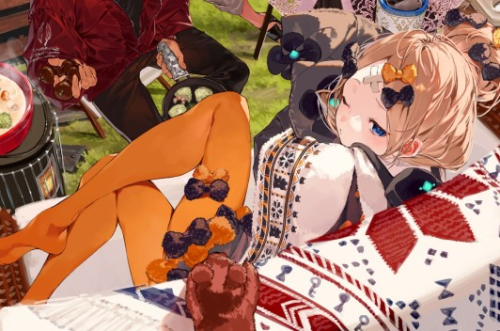 Abby is low tier this and Abby is niche that. Maybe if these youtube fate dudes were as cool as me they could use Abby well

Scheduled for a 2020 debut to be determined!

“And we have to hear this after every battle…”
(dialogue from Mark, Bob, and Wade - RAFT series) 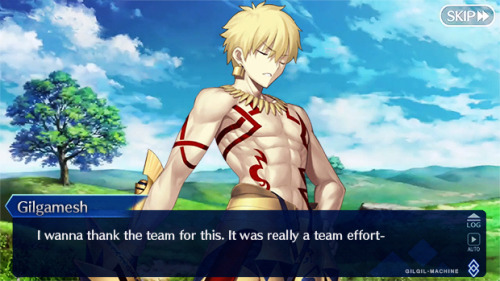 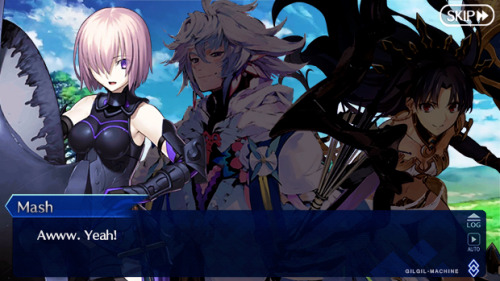 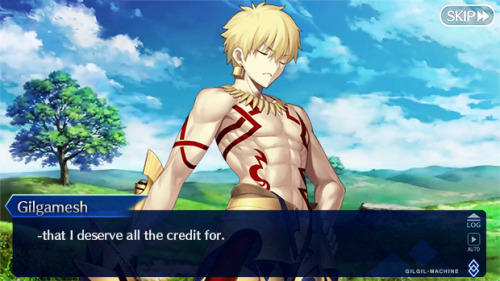 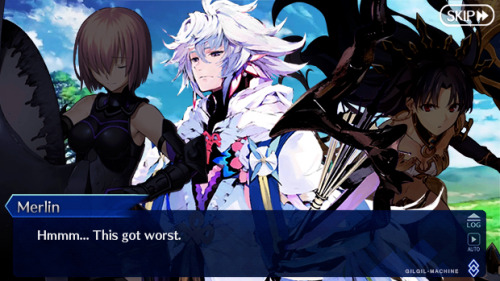 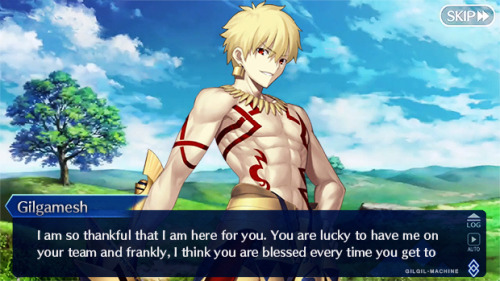 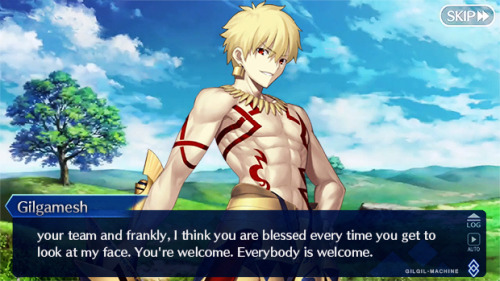 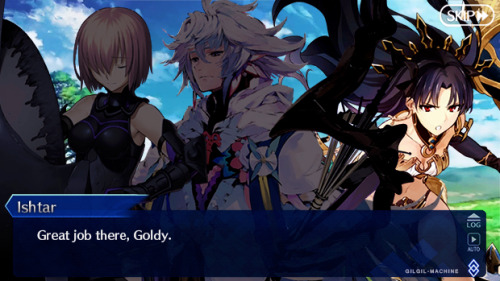 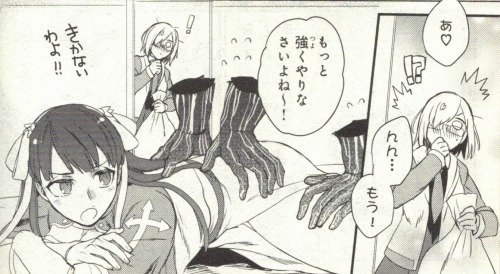 it took me two tries to make it, but I took down Moth Man… and then Angra died to his own skill. if QSH had popped my guts the turn before, I’d have been screwed.

as a bonus, here’s a screenshot from the first run, taken right before it all fell apart, because it turns out that being strong enough to break his first bar on turn 2 was a BAD thing.

what’s funny is, both attempts I lucked into a turn 1 hand with Angra’s buster card and both quick cards so I could instantly pop summer BB’s third skill, buff him with Skadi and his own third skill, and then go to town

Catalyst for summoning the favorite Mothman. 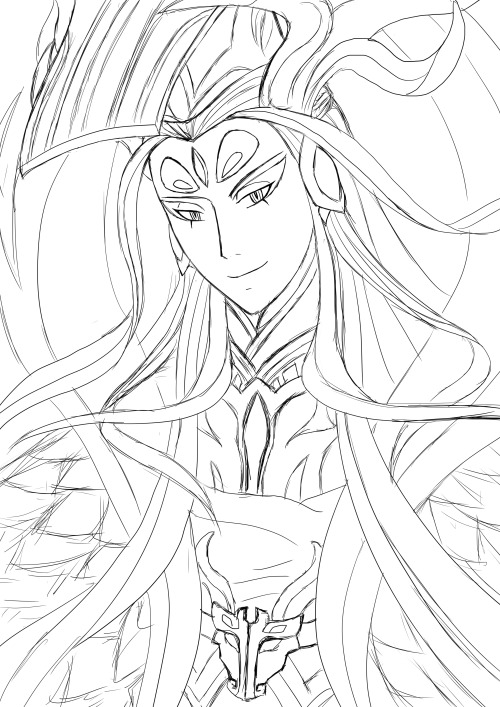 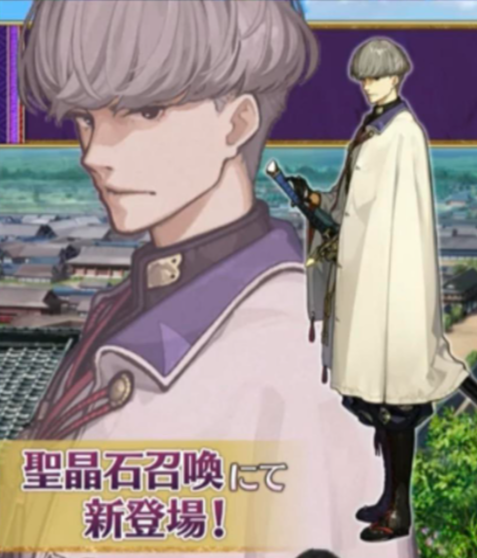 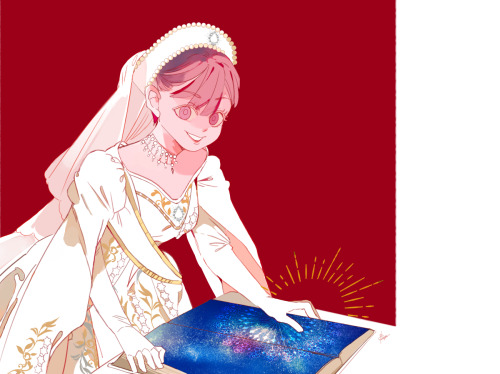 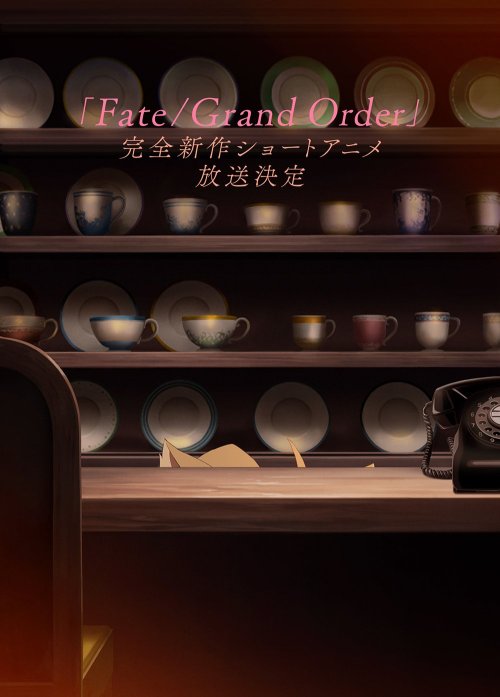