britneyspears: I posted my leap over a year ago and had to see if I could go higher… well… I did!!! But I really should take a ballet class 😉🎀😉 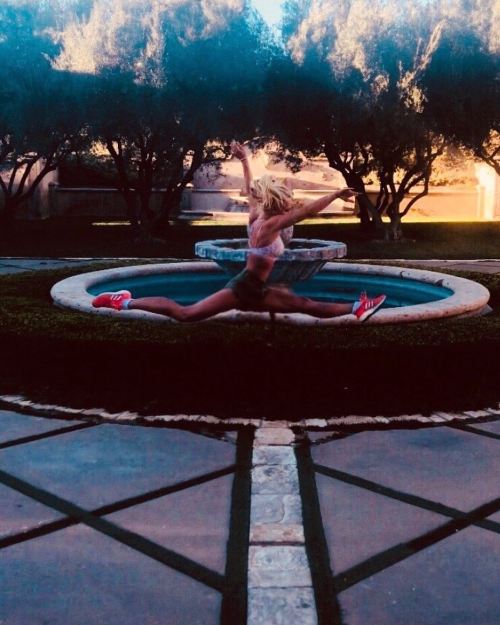 tenillearts: Flying back to Nashville, looking through photos, and feeling so grateful that the @NBA Family welcomed me with open arms at the @NBAAllStar Game! ❤️ Thank you to everybody who has sent me such kind words since last night! I’m so thankful 🇨🇦🏀 #NBAAllStar @unitedcenter 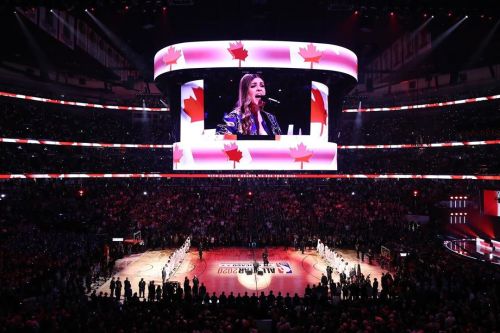 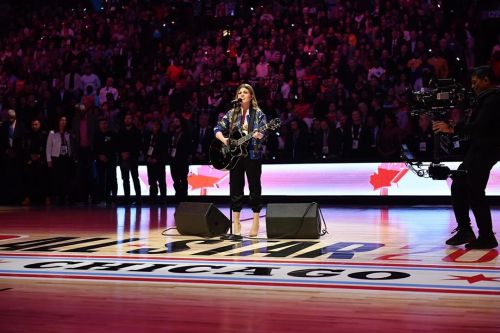 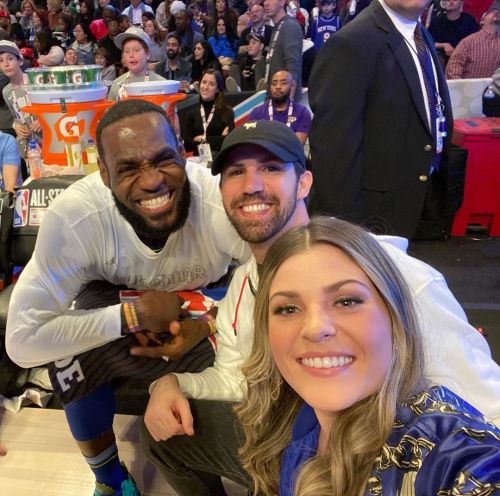 kelseaballerini: full of blood, sweat, and heartbeats. truly. y’all- legends is the NUMBERONE song in country music. thank you // “we didn’t do it for the fame or the glory, but we went down in history”❤️🙌🏼 @treemans_creative_life @hillaryleelindsey 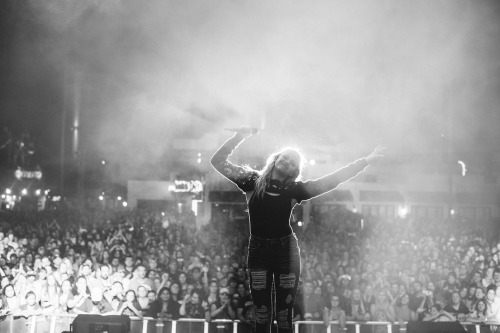 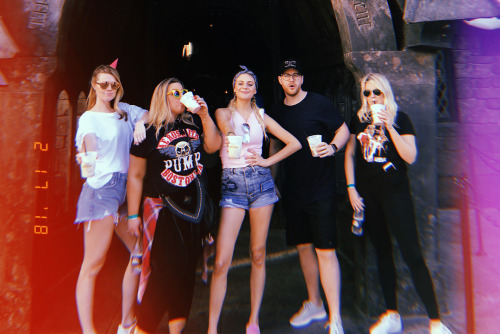 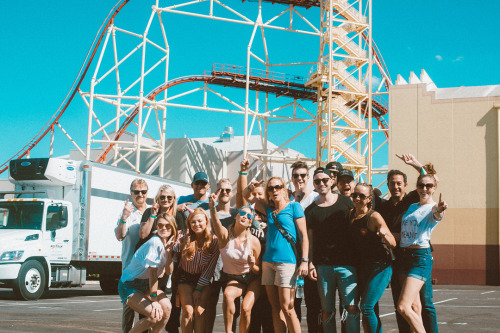 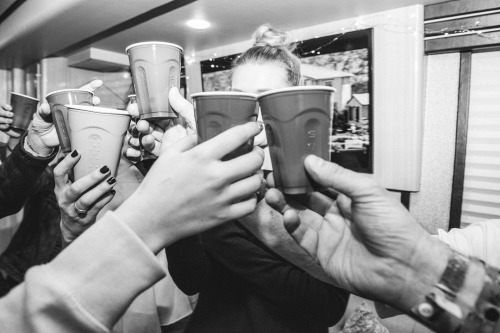 Cherry trees, and what have ya …

February 17: Happy Presidents’ Day to everyone here in the States! Today we celebrate the collective achievements of American Presidents because business owners didn’t really like the idea of giving people the day off for both Lincoln’s and Washington’s birthdays in a 10 day period. Now, get out there and buy a mattress or something! Here’s a drawing of George Washington (inspired by a Mattress Sale advertisement) to mark the occasion, and for today’s Receipt-A-Day art piece!

I’ve never felt more loved then I have these past few days.

jessiejamesdecker: Connecticut!!!!! Thanks so much for coming out to see us yesterday!!! We had a blast @mohegansun 💖 Where should we do the best pop up?? (Whole look is @kittenish and I’m posting a hair tutorial on this look soon too ) 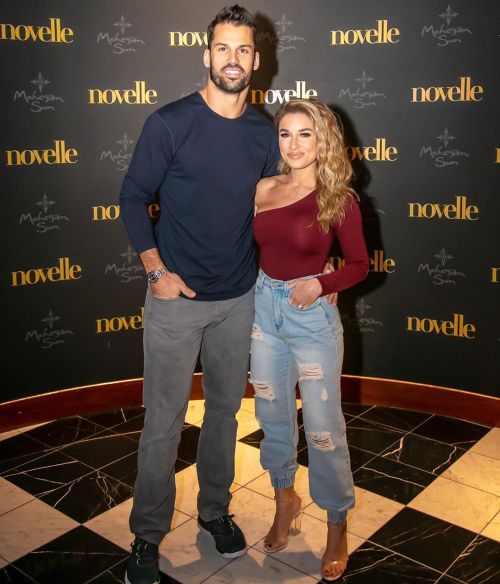 One of my coworkers I met on tour last year. We only had maybe two regionals weekends together and we didn’t talk. Tbh I didn’t think he liked me, so I didn’t try. Then during finals we started talking and for some reason I was putting in the tiniest bit of effort to talk to him and be friendly the first week. More the second week, after we shared an Uber and talked most of the way, I stopped to sing Lizzo, and we laughed. After that I kept just seeing him around and stopping to talk, texting him to hang out with the group because that’s just how finals be and I don’t know. I know I would have wanted to be invited and I kind of figured out how the group is, only asking you where you’ve been after they didn’t invite you and just bump into you by accident. They just expect you to know.

It wasn’t much but the third we I was off while he worked, and the fourth week I was on while he was off. I texted him that Sarah and I always stopped and laughed because I told her he commented “terrible team” at the part of Lizzo’s song when it came on, and after that he kept the conversation going. And we talked all off season. I’ve never talked to someone so consistently for so long. We wouldn’t end a conversation, we would just answer when we woke up, and if it faded off, one of us would ask a question a couple days later. I talked to victor this consistently for a little bit but not any more.

It’s been 8 months and now we’re on the same crew every week, and we still text. I’ve found myself just sending him random things, updating him about my situation when I was having this whole rooming fiasco, I sent him the original song that there was a cover of from a performance because we talk about music and bands a lot, I sent him a meme because he teased me when I raised my hand to ask him a question earlier in the day, things just seem… easy.

And I didn’t think much about it. Obviously I thought about it, but nothing concerning really. But yesterday I caught him looking at me a couple times, but I figured it was because he was watching me put my earplugs in and maybe he was wondering what they were since they were sitting on the crane and we just switched. But this weekend, me him and Justin were on comms laughing and joking all weekend, and honestly having a really great time. But this weekend was the most I’ve ever heard him speak in person, and he’s quick and funny and smart. But last night at the end of load out he was wearing his hat backwards and damnit if I don’t still have a weakness for that. And damnit if he didn’t look god damn attractive. And damnit if he wasn’t standing just outside of the group I was talking to, looking like he wasn’t making eye contact on purpose. And damnit if I couldn’t stop looking at him. And damnit if I think he didn’t notice. And if we were going hysterical after a very long weekend, and if him Justin and I didn’t ride back in Laura’s car and laugh more and tease each other and have the best damn time, I don’t know. It’s was simultaneously one of the best and roughest weekends of my life. And I don’t know how I feel about it.

carrieunderwood: I’ll be heading out on my first book tour soon to celebrate the release of #FindYourPath! Hope to see you there! *link in bio* 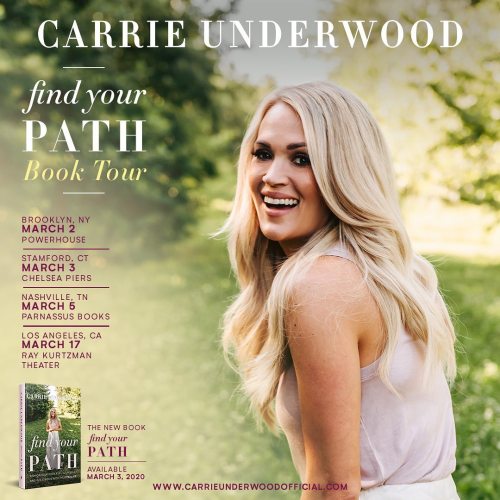 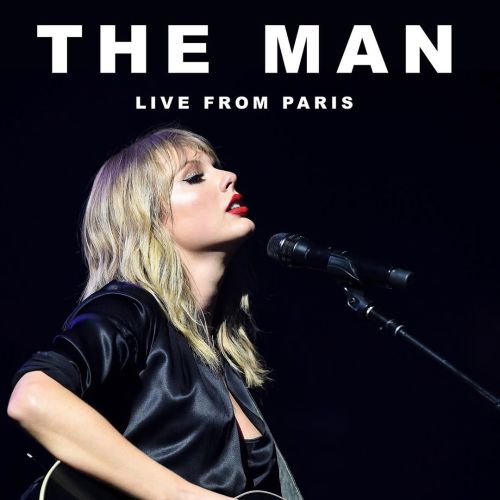