Just a sketch of Quistis and Selphie on a date. Thank you @selfship-catnip for getting me into them uwu 💕

they bring me so much happiness 🥺

Mail moogle has a letter here for you, Kupo! 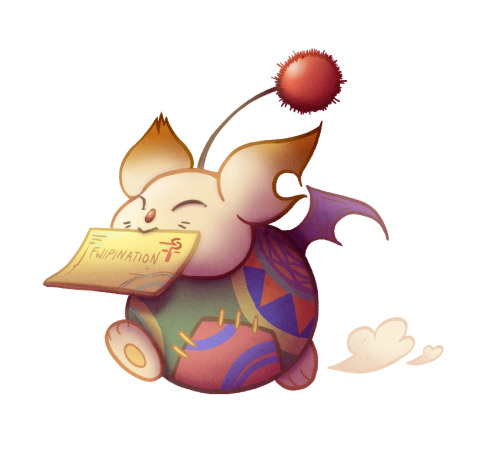 Good evening. It is the night before Halloween. But I’m not doing anything special. Happiness post #117!

I played the final fantasy 7 remake

And I had a root beer float.

Day 30, “Dying” with Celes and Kefka from Final Fantasy 6! You’re not dying, Kefka! Just go redo your makeup and dry off. 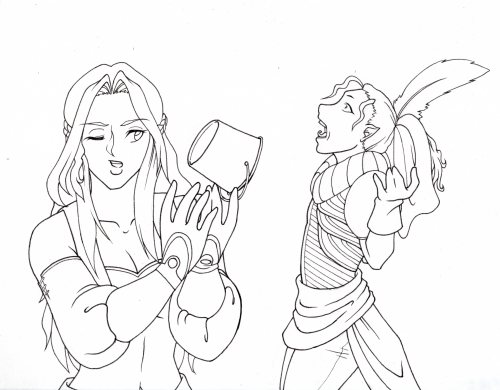 #Final Fantasy, #Inktober, #Not Inktober, #Why is he so hot?, #Kefka, #Celes
0 notes · See All
givelightningherharemText

Honestly bless the cg for giving us knight of etro!lightning crumbs 🥺😖💕 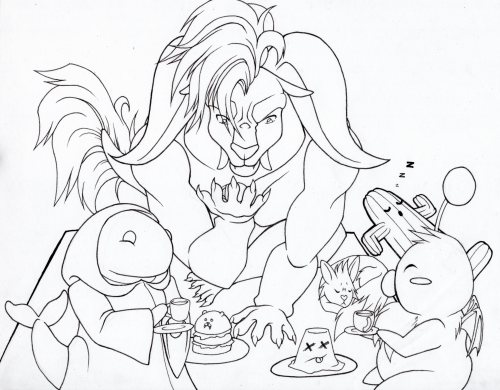 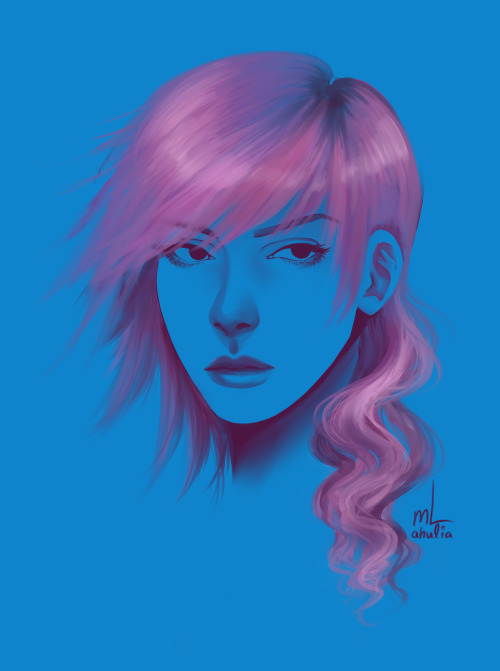 Info on Tifa Lockhart that was revealed via remake ultimania though unofficial but still some should take note.

Tifa breast size is DDD so her breasts are still big so shut up! They are still large they have not gotten smaller, yes not as big as they were in original ffvii but you know maybe that is what kitase and nomura were going for a more realistic approach to her.

That is why we have fanfiction where you can write characters anyway you want so if you want tifa to once again have her huge knockers go for it.

But that is the info her cup size is DDD I think 36 so yeah.

I know her new cg is already out, but still, here are some preview images that were released for it! 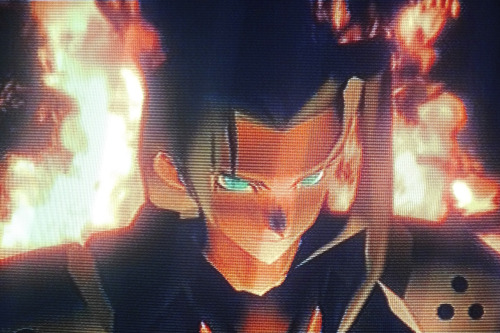 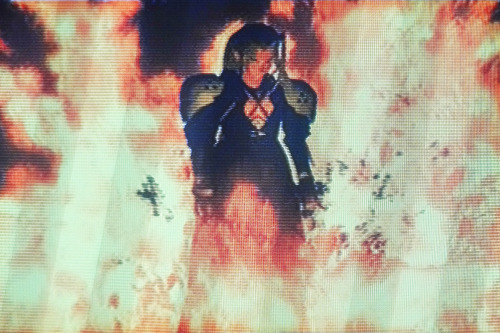 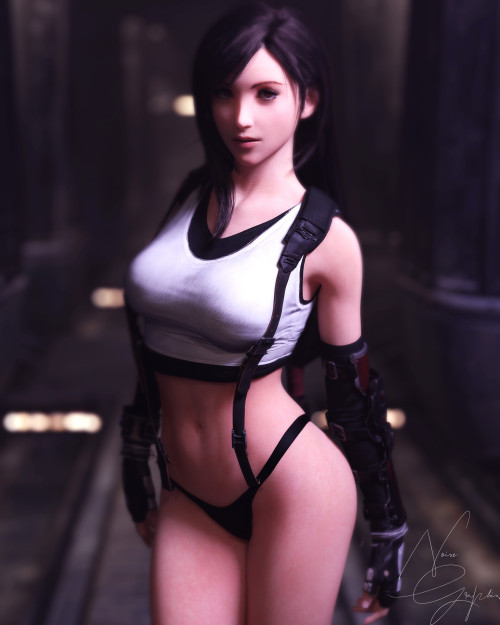 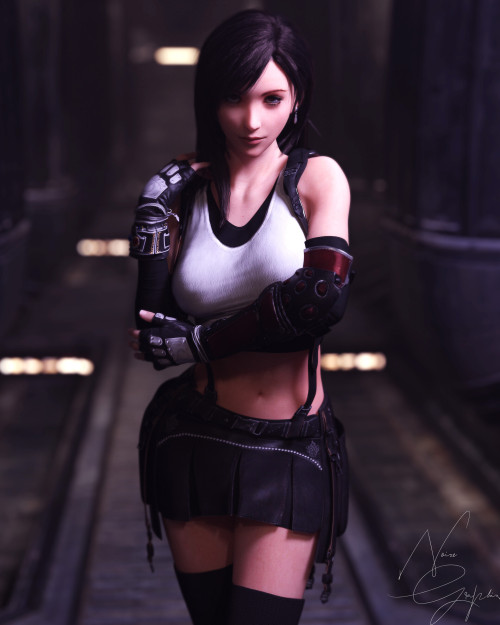 Alternate title: Copper takes the kids to their first con. Legit tho they’re both younger than I was when I went to my first convention and it was a blast lol 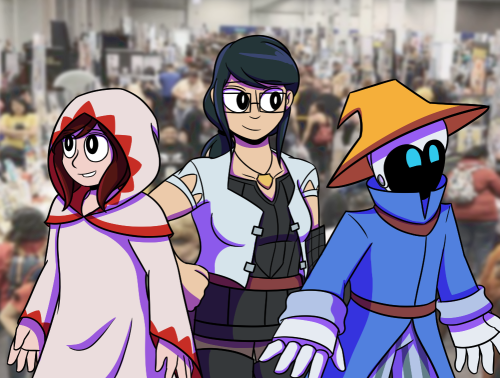 aka. Returning to the place where you endured years of abuse might bring up some unresolved issues.

aka. Phaedra screams a lot, and Thancred lets slip (subtly) how deep his feelings run, without either of them mentioning it.

I was in a mood when I wrote this.

Set sometime before Prelude In Violet.

When Phaedra left Moraby Drydocks for Ul’dah she vowed never to return. It was a place that held no good memories for her. Just the pain and anger of a child growing up in a world that wanted nothing to do with her.

Being a Scion and the Warrior of Light took her all over Eorzea. She should have known that, inevitably, a task would send her back to the place she called home for her early years. It was so much smaller than she remembered when she walked through the gates. In her memory it was a winding labyrinth of streets and people. Boats coming and going at all hours. The reality was so different. It was a tiny ship port. Boats half-built sat waiting to be tended to. Planks of wood needing sanding or nailing into place. She recognized some of the buildings though others had been erected in the time she was away. She also recognized some of the inhabitants. Grizzled and sea-hardened men and women who offered thin lipped smiles, or simply grunts of acknowledgement. If any of them recognised her, they said nothing and made no attempt to approach.

The errand was easy enough, and accomplished without much fuss. It helped to have Thancred there to assist; he insisted on coming. His excuse was it would be done faster with the two of them - which was true - but Phaedra had an inkling he went for her, as well. She told him of her upbringing in Moraby – the bare bones of it at least – and how hard she found it growing up there among the hardened men and women who had no time for a strange looking orphan. The kindness she did receive was minimal, and she had to work twice as hard to earn the same amount of gil as the other urchins because of her strange looks.

Gau! Somewhere, a one-eyed man is looking for his glasses

This was my first time drawing Sephiroth. I think I did ok!

Can you hear me?

U’tahji and Mooncake, together since the beginning ❤🐤 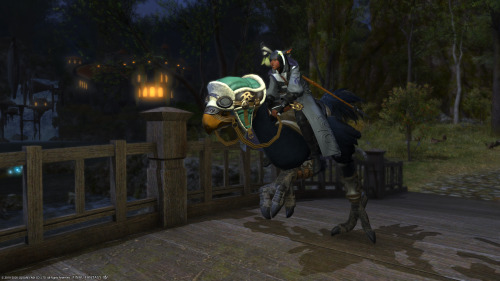 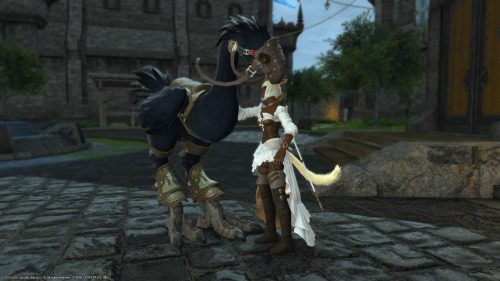 #final fantasy, #ffxiv, #pocwolweek, #u'tahji celah, #about u'tahji, #i was busy yesterday so youre getting two today lol
3 notes · See All
Next Page