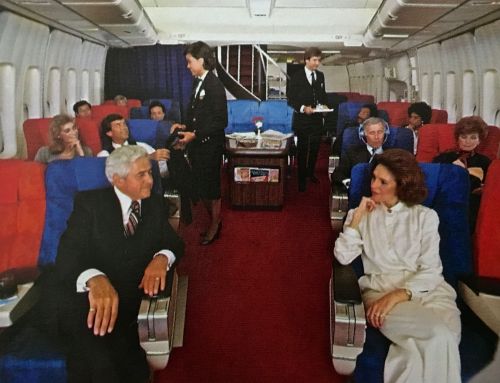 I remember seeing a cherik gifset on my explore page like a year ago, before I watched x men and it was of that scene where Erik deflects the bullet and it hits Charles. I was thinking that’s an actual scene? he actually held him like that? they’re dating, right?

The context of this “poster” from the Shining Idol Magazine was sort of simple. I made this for a scene in my fanfic in which both Veteran Idol groups (ROYAL STARS and FIRST CLASS) did an improvised performance on stage to buy time for HEAVENS so they could compete in the Triple S. And of course, Shining being Shining took this opportunity and slapped it onto his magazine.

If any of you are wondering what’s the song, search up: “Still Love You” by AAA

Reference from the Music Video of “Still Love You” by AAA. 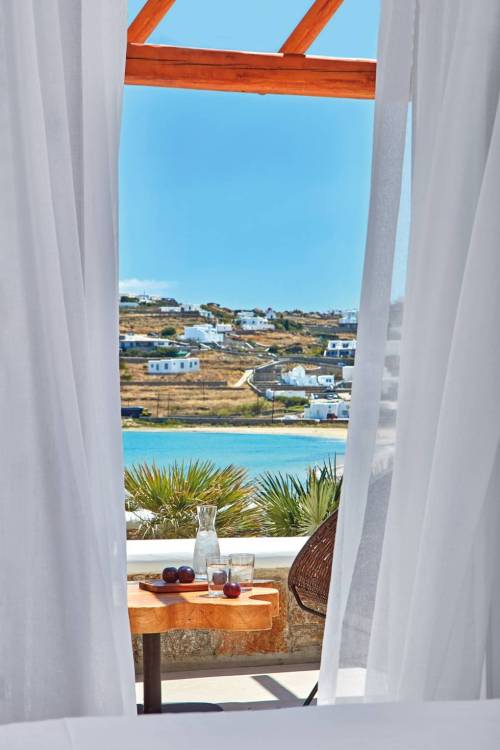 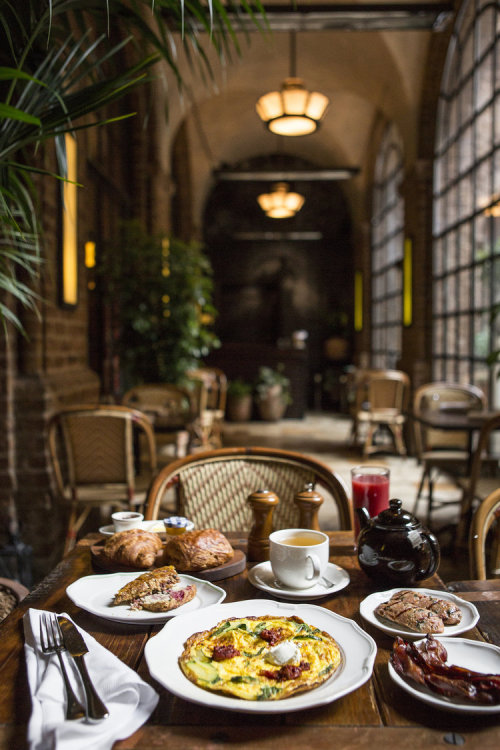 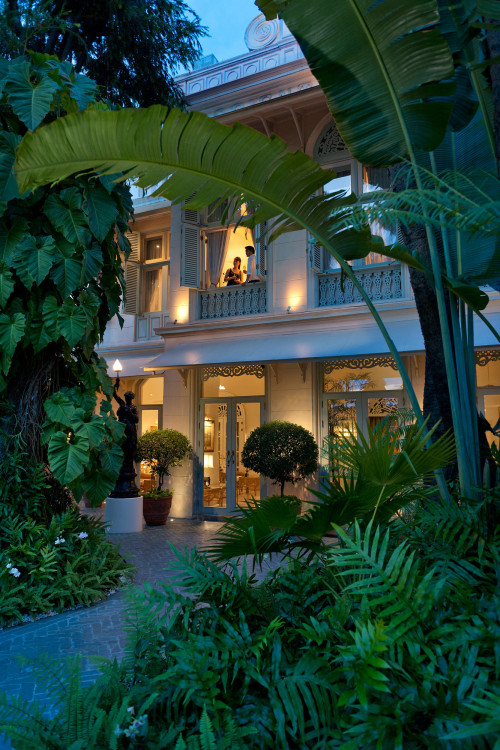 Be My Partner Photo Shoot anyone?

With this, the Kalank album is done! *takes a bow* This was yet another throat aching song…by Neeti’s part was really fun to sing!

Was thinking about Moira Mactaggert last night, as one does, and I realized that while people complain about her character only being there as a love interest, there’s only one scene in the movie that has her show any romantic interest in anyone (and it’s the scene where Charles wipes her mind while kissing her so, not the greatest). Moira’s the one who kicks off the plot - she finds Shaw, she finds Charles, they find Erik through Moira’s job, and so on. She starts everything, and everything that follows happened because of her and her persistence. Saying she’s only there as a “hetero love interest” for Charles demeans her character and ignores the fact that if she wasn’t there, the plot wouldn’t have happened.

Reiji-Saeki Interactions: “If they had kids-”

“They both end in the ‘ee’ sound meaning everybody in the family’s name does. Saek-i, Reij-i, kid’s name-i, kid #2’s name-i.

The one born in November would be named Aki. Aki’s name means “autumn, bright, glistening”. Saeki insisted on choosing the name for their oldest because Reiji was being Reiji and coming up with pun names. It works out in the end though because dad calls her Kiki-chan and I could not pass that up in my head.

But with the second girl, Reiji begged enough and Saeki was on a lot of epidural so he got to come up with the name of the second. He chose Midori which means “verdant”, an allusion to his color being green~ Midori gets called Mimi-chan by dad and so there you go~ Everybody’s name has meaning, there’s some fun backstory for each, and most importantly, everybody’s names ends in the “ee” sound lol

Hideyoshi Kotobuki. One graced by the traits of his name, excellence, esteem, and good luck~ Papa Reiji calls him Yoshi and gave him a plush Yoshi for his 1st birthday that he’s kept ever since.”

One of Patti Waggin’s airline tickets from June of 1958. 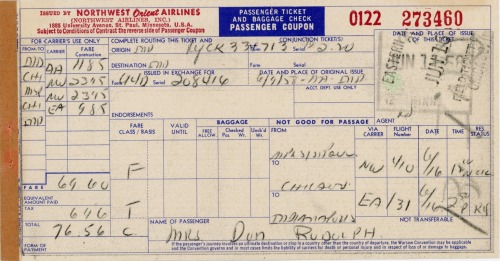 I finished this days before and I really wanna post it but since it was a surprise I couldn’t AND NOW ITS POSTED SO I CAN POST!

Yes… I can now die in peace-