With some help from my lovely girlfriend I managed to set up the town tune in New Horizons to be the opening lines to ‘Cosmic Love’ by Florence + the Machine. I love it!

have you ever tried dancing wildly in your kitchen in the middle of the night to shake it out by florence + the machine as a form of cathartic experience? cause you should 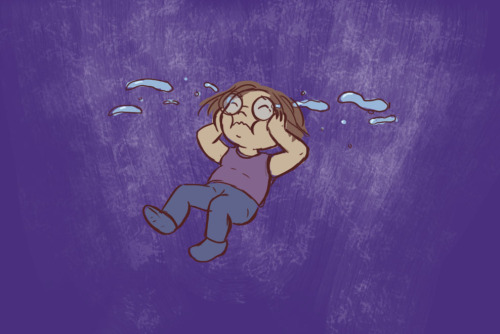 #alina tries to draw, #based on, #florence + the machine, #breaking down
1 notes · See All
acrossthesemilesText

And I don’t know anything

Except that green is so green

And there’s a special kind of sadness

That seems to come with spring

#florence + the machine, #mine, #quarantine
0 notes · See All
ladyofhimringPhoto 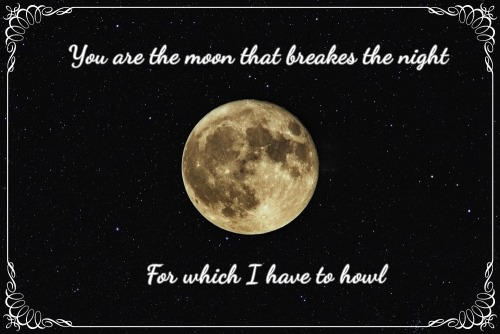 So, @slystockings tagged me to put my likes tracks on shuffle and post the first 10, but I don’t use Spotify much, so I just did my top 25 on Apple Music instead

I just love her music SO MUCH…

Between Two Lungs, by Florence + The Machine (live at Royal Albert Hall)

Also, this is the best version of this song that I have heard, and the difference between he speaking voice and her singing is astounding.

And my running feet could fly

“We are all too young to die”

Florence Welch is my goddess and some day I aspire to radiate the same softness and fierce voice as her.

#florence and the machine, #florence + the machine, #Florence Welch, #the nectar of pain, #Najwa Zebian, #cosmic love, #music, #words, #lyrics, #parallels, #poems, #poem, #poetry, #my posts
17 notes · See All
elliemarchettiAnswer
🎸 I listened to glass animals for the first time because of your last song list and I really really liked them!

I had practically finished when Tumblr mobile app crashed, so I’ll do it all over again but still suggest you to listen to Humble. (Our Last Night cover), Shadow Moses by Bring Me The Horizon, if somehow you managed to never hear it (it’s from the album Sempiternal, which is undoubtedly my favorite and I also heard it live, I still have chills at the thought), Just Tonight from The Pretty Reckless’s debut album and I Miss The Misery by Halestorm.

I’m always a slut for a good soundtrack and she’s the actual queen of them: her songs are featured in Dynasties, Shadowhunters (the tv show), The Shannara Chronicles, Arrow, Cloack and Dagger and many more and you should check all of them (I mean the songs, because even if I never saw most of this shows, I deeply despise Shadowhunters, so if you remember me trying to save it, remember I did it only for other fans since I know the feeling of something you love being cancelled)

Vintage baby to the rescue

Twelve years old me is crying in a corner

My phone’s shuffle scares me a little, but I’m happy that it brought this back just for the fact that where I come from, nobody knows Lights. I discovered her thanks to a featuring with Bring Me The Horizon and although her usual genre isn’t really my thing, this song is appreciable.

Icelandic band that should’ve won last year’s Eurovision, they are my love since I heard the first notes of Hatriđ Mun Sigra

I don’t always listen to boybands, but if they do something as good as this, who am I to say no?

Straight from my party girl years

And every color illuminates

And we will never be afraid again

when i feel held down by this world i remember when florence welch said “those heavy days in june when love become an act of defiance” and “you were broken hearted and the world was too” and  “give me arms to pray with instead of ones that hold too tightly” and “i’m learning so i’m leaving and even though i’m grieving i’m trying to find the meaning” and “and I don’t know how I don’t just stand outside and scream, i am teaching myself how to be free” and “i gathered you here to hide from some vast unnameable fear but the loneliness never left me i always took it with me but i can put it down in the pleasure of your company” and i remember when she said “ever reaching, high as hope”

All 46 songs from original release Florence + the Machine albums, ranked:

#lmk your thoughts and then go do this yourself, #im curious lol, #florence welch, #florence + the machine, #didnt include any independent releases, #or demos or deluxe songs just for the sake of clarity, #but pls know that both moderation and haunted house wouldve ranked very highly, #along with which witch
26 notes · See All
thatonesciencekid2Text

Hey y'all, I’m back at it again with another playlist. This time we’re inspired by the Death and the Maiden trope/motif

#post, #ig: @sailorocea, #music, #florence + the machine, #ceremonials, #florence welch, #what the water gave me
2 notes · See All
Next Page