another bittersweet goodbye - madison has been adopted!

she went home with her new girlfriend raine on sunday. 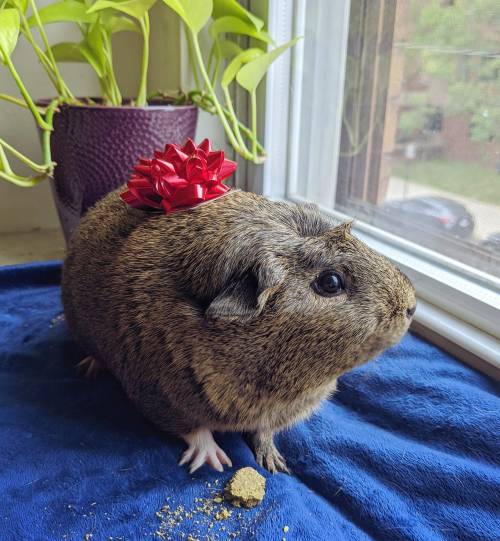 i have been bitten 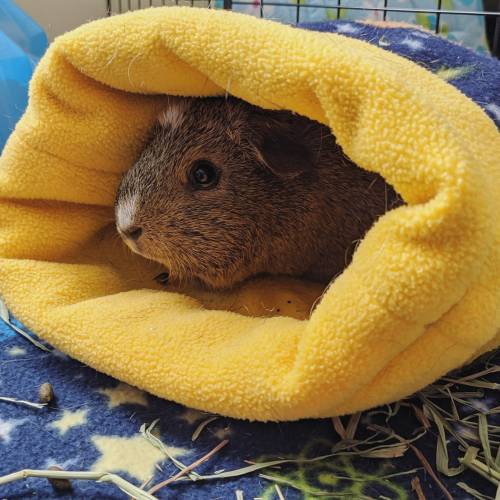 HElp ravioli is holding down the tab button on my computer

#fosters, #I always wanted a rat who did this but I’d only seen it in videos!!!, #rats
11 notes · See All
misstwisterText

Morning-after update: they have names now

I thought that pierogi was going to be a tough case because she went in a box and hid there for four hours, but actually I think she just needed a big nap to process the stress of moving and then she woke up and now she’s pretty chill? she is older than the others and so she’s a little less reactive to suddenly sounds and movements.

Ravioli’s curiosity is helping her come out of her shell. She likes adventure. She’s wary of me but will approach my hand curiously sometimes if I hold completely still for a while. For a rat like that, I am currently holding a “let’s hang out on the couch and if you want to explore over here you have to walk over me and climb me like a jungle gym” session and it is working. she even sniffed my ear.

Third is ziti, she is fast and little and has very strong baby jitters and she’s full of energy. She’s been feeling pretty conflicted about the fact that she has to approach my hand if she wants banana puffs.

Gnocchi is not in the photo because she is not coming out for couch time anytime soon. while the others didn’t want to be picked up, I’m pretty sure it would’ve traumatized gnocchi because she is terrified of people and just plasters herself to the farthest corner of the cage breathing like mad anytime I’m nearby. It’s gonna be a while before I try to introduce myself to her at all.

ive only known these rats for a couple hours and that is mostly by observation since ive had almost no direct contact with them while they are settling in, but here is mmy current read on them ranked from “easiest” to “needs a lot of socialization work” is:

1. Tuxedo rat, black eyes, standard ears: curious and fastest of the four to stop hiding. first to eat after being introduced to new cage and first to explore every level. extremely cautious and generally keeps her distance from me, but sniffed me once in exchange for a banana puff. she would like to understand more about the running wheel…what is that thing? it moves? why?

2. Fawn hooded, pink eyed, dumbo ears: I suspect she will be pretty energetic once she’s been socialized or whenever im not in the room. second fastest to explore the cage, but hides if she hears me nearby. mostly need to work on human socialization, but otherwise seems pretty confident.

3. Orange-ish fawn with white blaze/white tummy, pink-eyed, dumbo: the tiniest. nervous and alert. when she’s feeling on guard, she head sways a lot so she can try to see better and figure out what’s up. absolutely afraid of me. sniffs and investigates the cage methodically when I’m not nearby, but doesn’t climb playfully like the other two. this one is going to be tougher, but the work will still focused on human socialization. I think time will be a big factor for her, so I won’t start any training with her for a while.

4. I think PEW? maybe some fawn? I didn’t get a close look at her markings but definitely pink-eyed, standard ears: she immediately hid in a box and hasn’t come out. it’s been almost four hours. I’m going to have to keep an eye on her and make sure she comes out for food and water later tonight. she’s older than the other three (she’s estimated 4-6 months and the others are ~3 months) so her social development will be a little different from the others. she’s definitely going to need some structured counterconditioning. but! she hasn’t tried to bite me so we are already leaps and bounds ahead of how I started with my last pair

Predictions are based off of my wild guess of how they will mature after time, handling, and training. They are all definitely afraid of people to varying degrees but we are gonna get these girls socialized, spayed, and hopefully adopted out soon!!!!!!

#sorry i dont have photos of them all i am giving them space, #fosters, #rats
15 notes · See All
canisbetaText

me: time to leave the new rats alone so that they can settle into their new environment. It’s a big day for them and they are experiencing a lot of change and novel stimuli, best not to overwhelm them

We fostered Wednesday for 6 months, and she was adopted in late June. We weren’t sure we were ever going to hear from her adoptive family, and we never got to meet them due to COVID.

We are so happy they reached out to us this weekend! This is her with Buxton (left), her new friend and cagemate! They absolutely adore each other. Her new family included this picture in the email.

This is our favorite part of fostering - the happy endings with wonderful homes and families to take care of these amazing piggies. 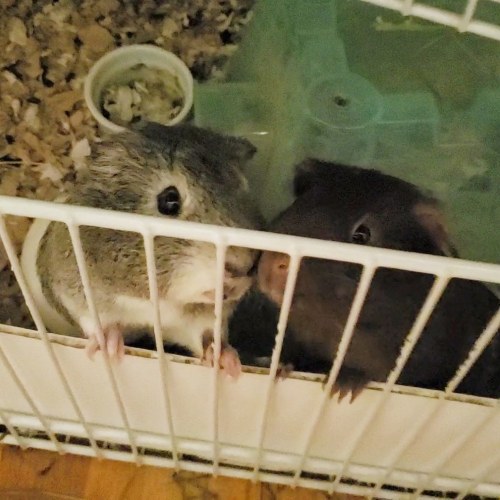 I can’t watch umbrella academy bc of the incest. Same reason I stopped watching flash and the fosters. Adopted siblings ARE STILL SIBLINGS! I want to watch it! But it makes me feel physically ill

After a month of rattling cage bars, peeing on our floor, nipping at our ankles, and incessant wheeking, Carolina has been adopted! 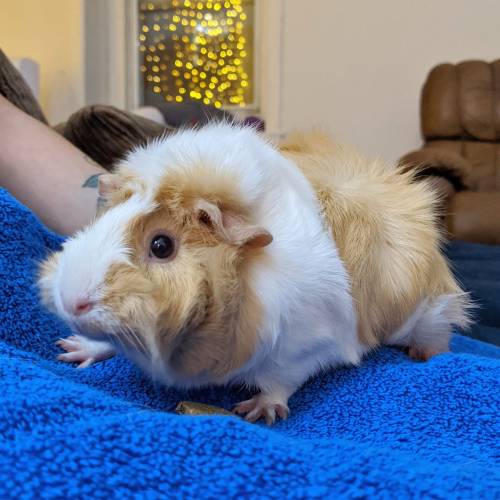 #kittens, #cats, #fosters, #they are so sweet and snuggly
1 notes · See All
misstwisterText

#cats, #kittens, #fosters, #he usually hates them
5 notes · See All
Next Page