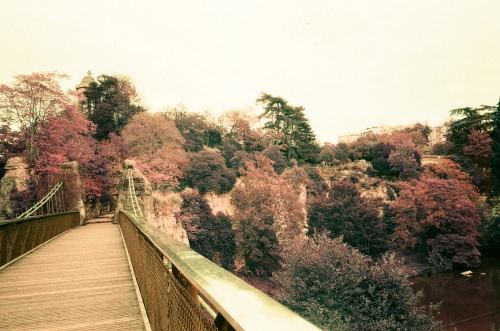 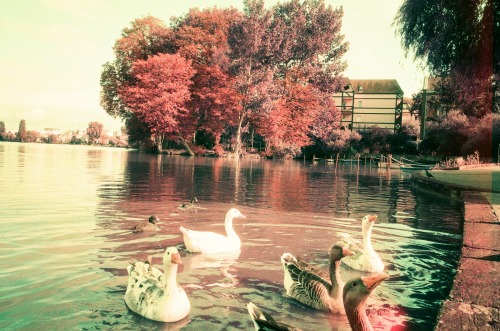 “I should have rebelled, but I was too weak, like so many of my generation. We saw disaster coming and did nothing to prevent it. Only now do we see the consequences. Now we’re paying for our mistakes.” 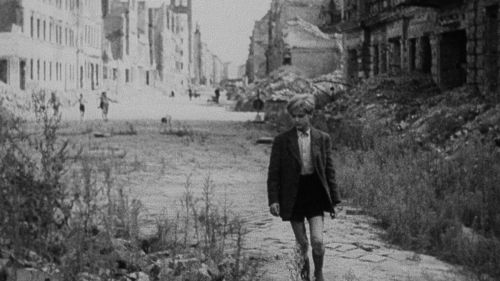 3st december - What is your least favourite thing about winter?

Hmm. I think it’s the fact that winter seems to be packed with social events and it drains my battery a lot. And school is crazy busy.

i want love to sound french and i want the love to feel warm, i want a love that’s as orange as the sunset and as red as your cheeks… I guess I’m just trying to find prettier ways to say that the only love I want is your love.

the absolute need to learn french, where does that come from? 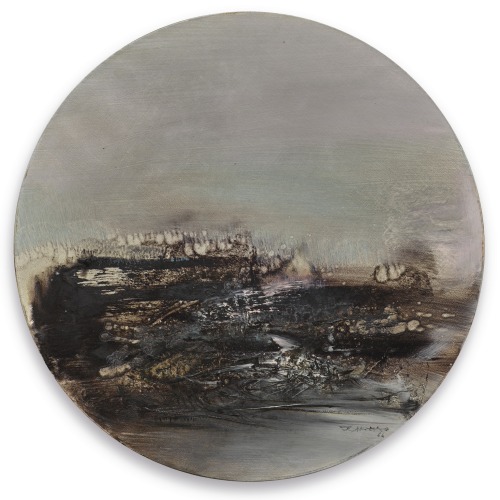 French teacher: and since we’ve been doing duo lingo over break, what’s everyone learned

Teacher: …okay anything else

Me: you didn’t answer my question….

How do you #french #toast ??? I like to #mix mine up from time to time 😋 but most of the time I use whatever #coffee #creamer is in the #fridge

This creamer is one of @anarcho.trappitalist but he never minds the trade off 😋 🤣🤣🤣

the dumbest thing about french is that “ma copine” can mean girlfriend AND friend! i cannot imagine how confused french speaking sapphics are 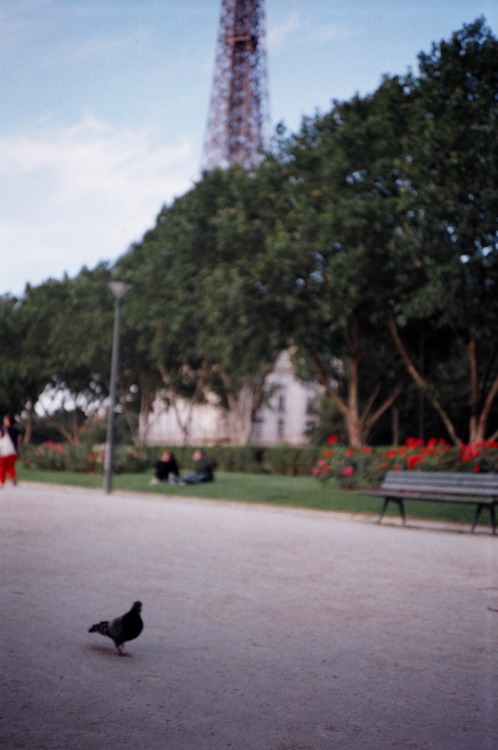 Hello everyone, I wanted to tell something more than my everyday life, today I wanted to talk about Clichés de France and deny them. Warning: there are clichés that are too grotesque. “In France taxi drivers and waiters are rude.” Of all the restaurants I have been to, they always behaved very towards me, but there is always one exception. One day my mother wanted to order a coffee, the problem, it was six PM, the waiter (a very bad person) said that he could not serve her coffee by the hour, apparently due to the laziness of washing the coffee machine. and with the taxi drivers also most good people, but … exception. One night my father called for a taxi and they told him that he could not go up because there were three of us and it was only for two people … conclusion: it depends on who you meet, you don’t have to generalize. “In Paris the seine is navigated with fly-boats”. When reading this by someone, I laughed, the explanation: in the Seine there are boats called “Bateaux-mouches” which means in French, fly-boats. conclusion: flies do not support human weight. “There are famous French like … -Pablo Picasso (who was Spanish) -Salvador Dalí (also Spanish) -Vincent Van Gogh (who was Dutch) -Apollinaire, Fréderic Chopin, or Marie-Curie (all of them Poles) conclusion: learn history, it will help you. That was for today, I hope you liked it. Goodbye!!

Giscard was what the French know as une bête à concours and the British would rather call a swot.

In one sentence, Anne-Elizabeth Moutet demonstrates why English conquered the world ( which is not me saying it is a superior language, just that it often cuts to the chase.)